Introduction: With the release of both eFx’s Precision Cast Replica and Hasbro’s Black Series helmet there’s been a lot of excitement for the 40th anniversary of the Empire Strikes Back. Boba Fett is arguably the most infamous character of the installment. With the help of Jaycepticon Scott Kaufmann and Fett 4 Real we wanted to take a second for a review. The eFx and Hasbro helmets are the first widely available licensed helmet that replicates the hero helmet we all see in The Empire Strikes Back. In 2007 Master Replicas released their Empire Strikes Back fiberglass helmet but was mistakenly replicating the 3rd pre-production helmet known as the PP3. The eFx and Hasbro are the first licensed helmets that replicate the actual helmet seen in The Empire Strikes Back. Since the helmets have been released there has been a lot of discussion on the accuracy of the helmets compared to what’s been available to the Fett and collectible community at large. Since both helmets are now in the hands of collectors and fans alike, it’s time to compare the most popular Boba Fett helmets! One of the most desirable helmets in the fan community has been the fiberglass kit FettPride Helmet 2 also known as the FPH2. This helmet can be purchased from multiple vendors but the examples discussed below are from Wasted Fett and painted by either superjedi (@the_real_superjedi) and Fett 4 Real (fett4reals_1313_stuidos) who are members on The Dented Helmet and can be found on Instagram as well.

We will be using a scoring scale of 1-5 with 1 being the worst and 5 being the highest. 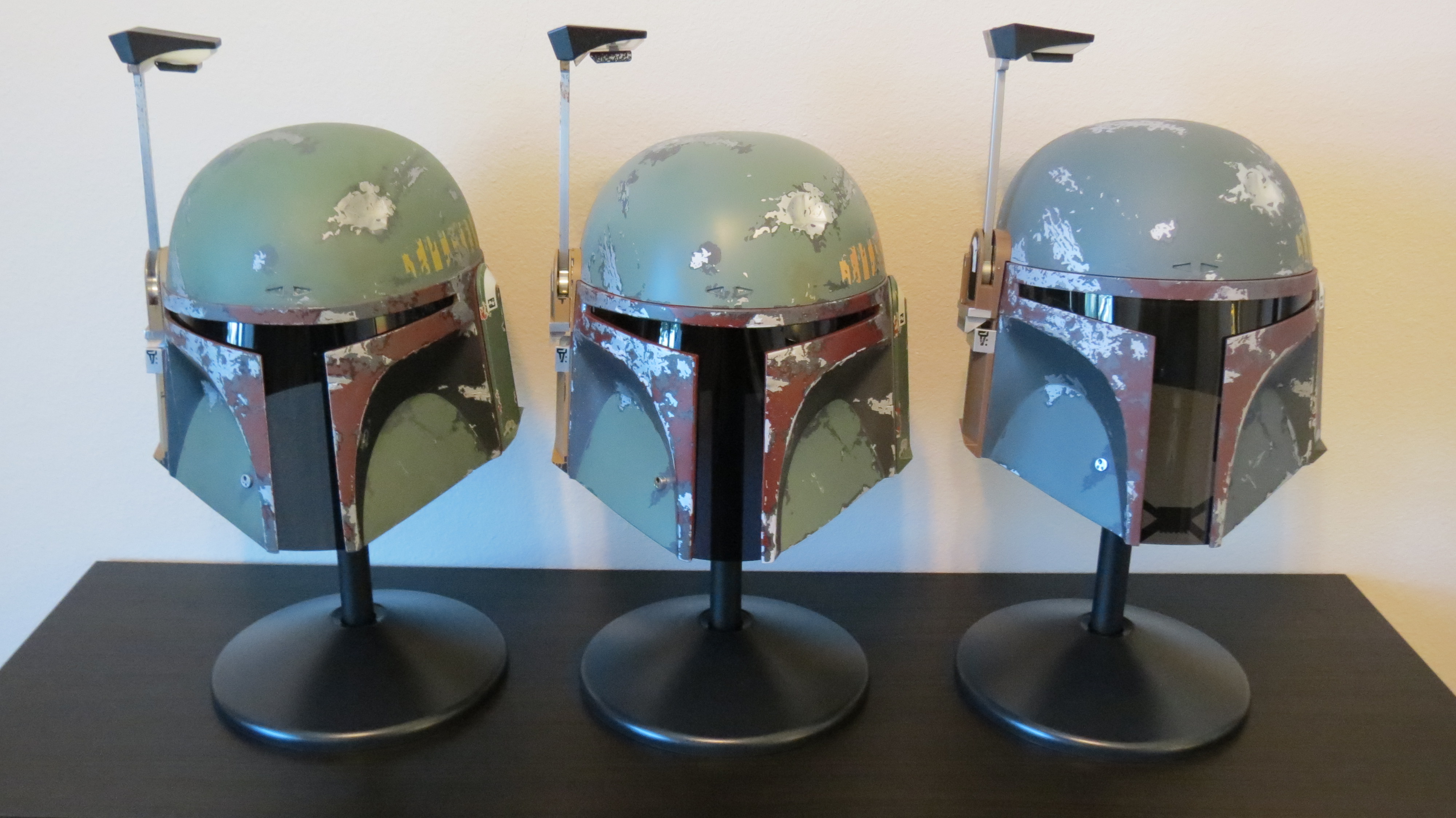 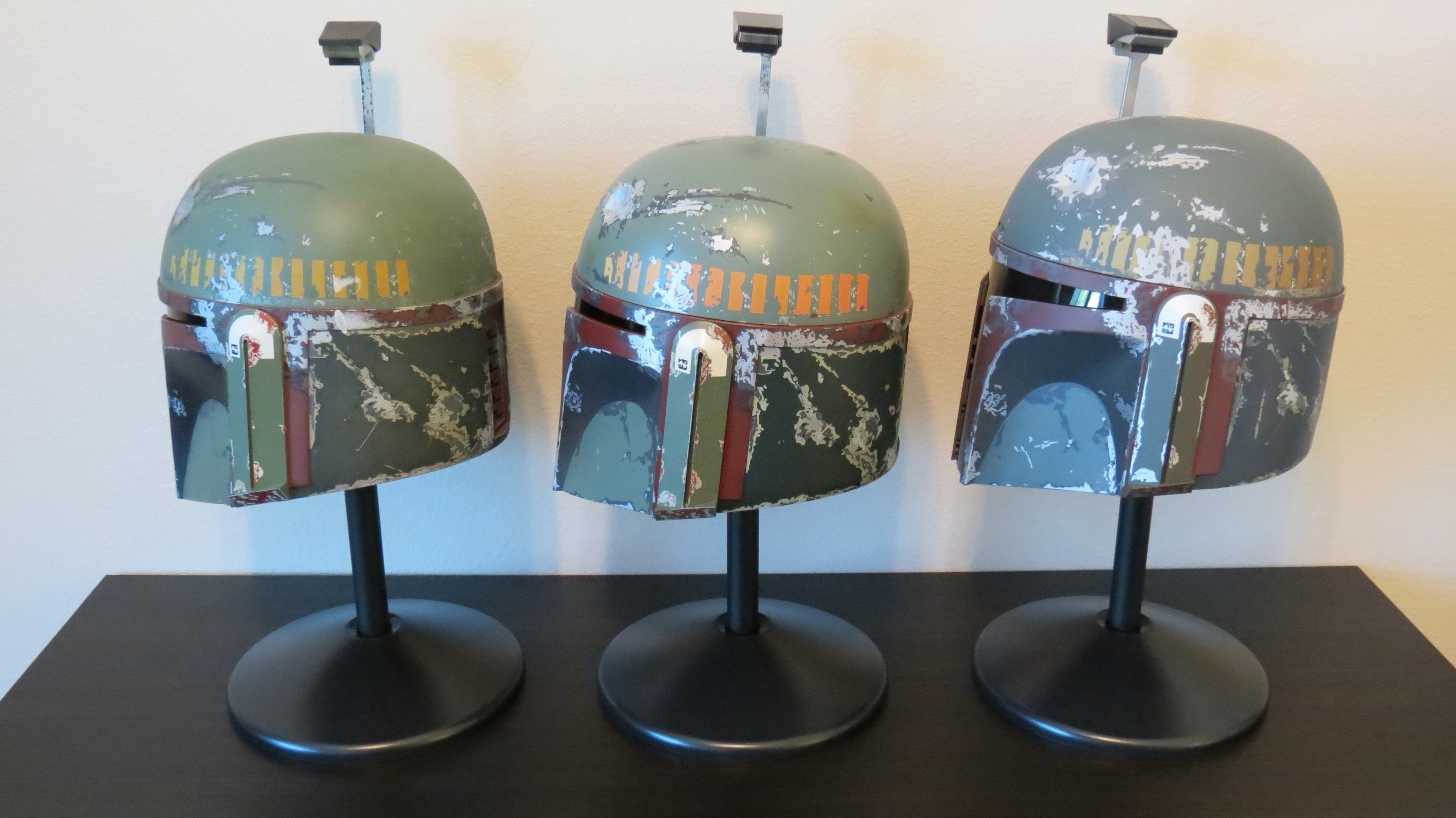 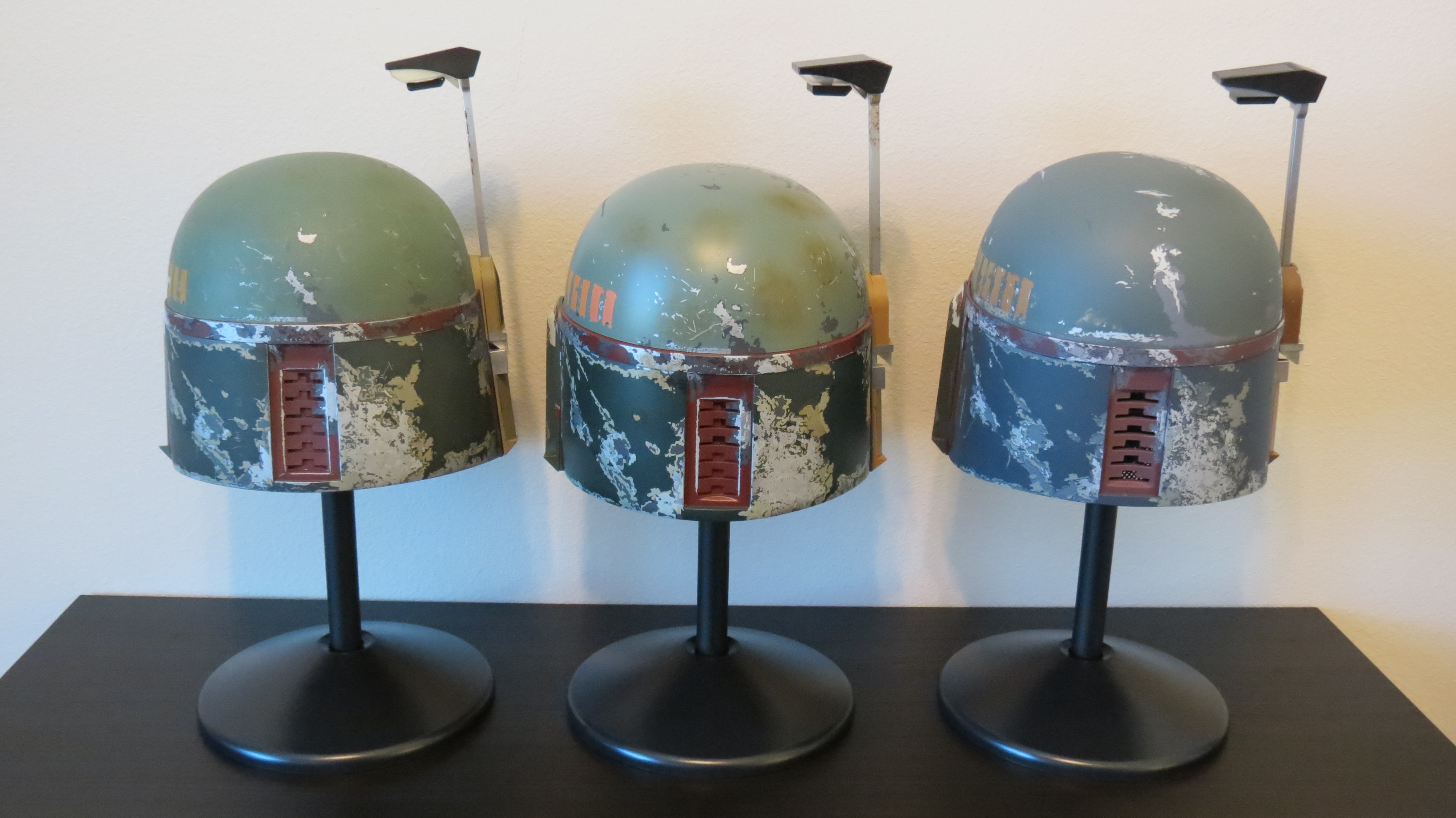 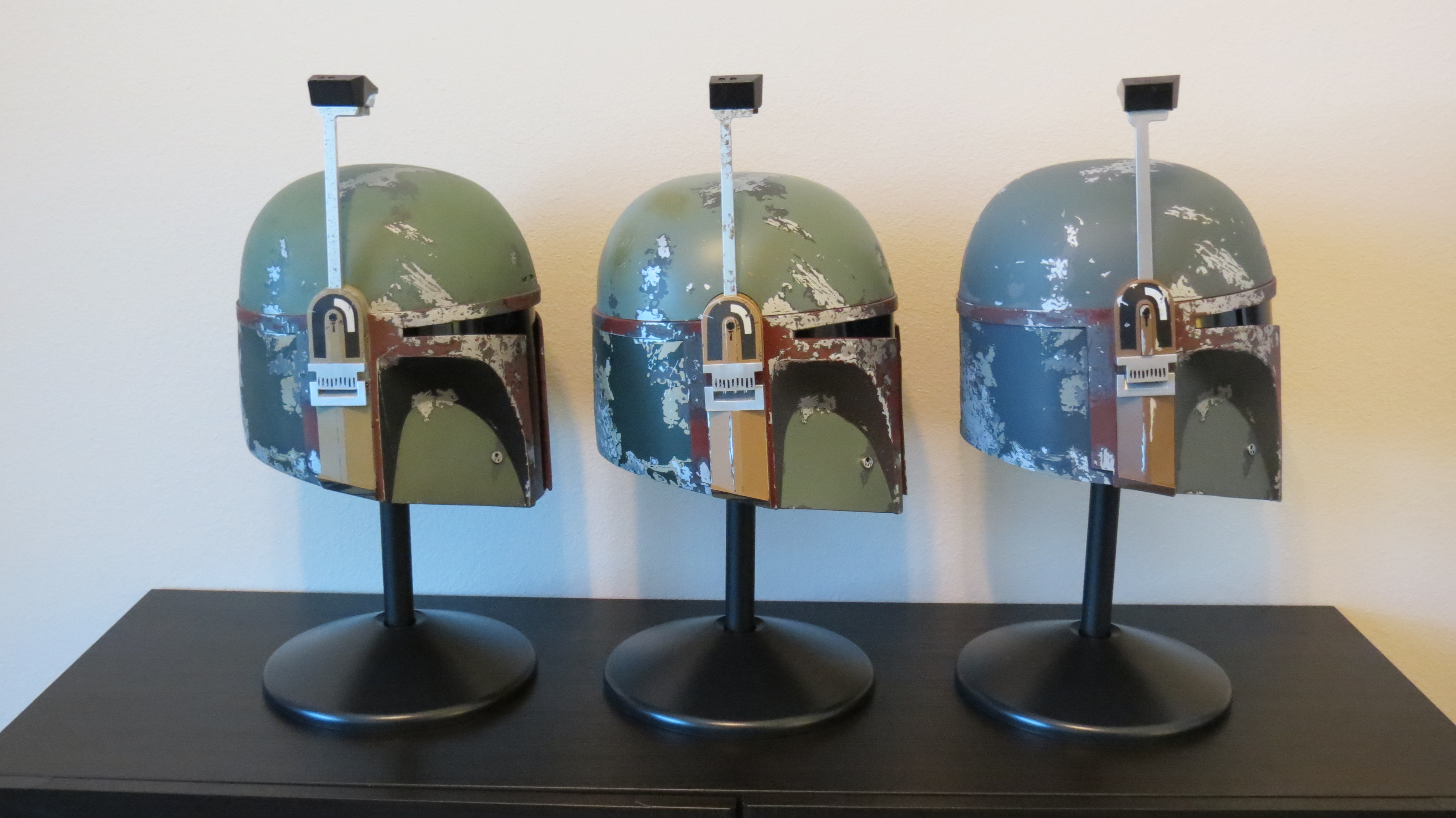 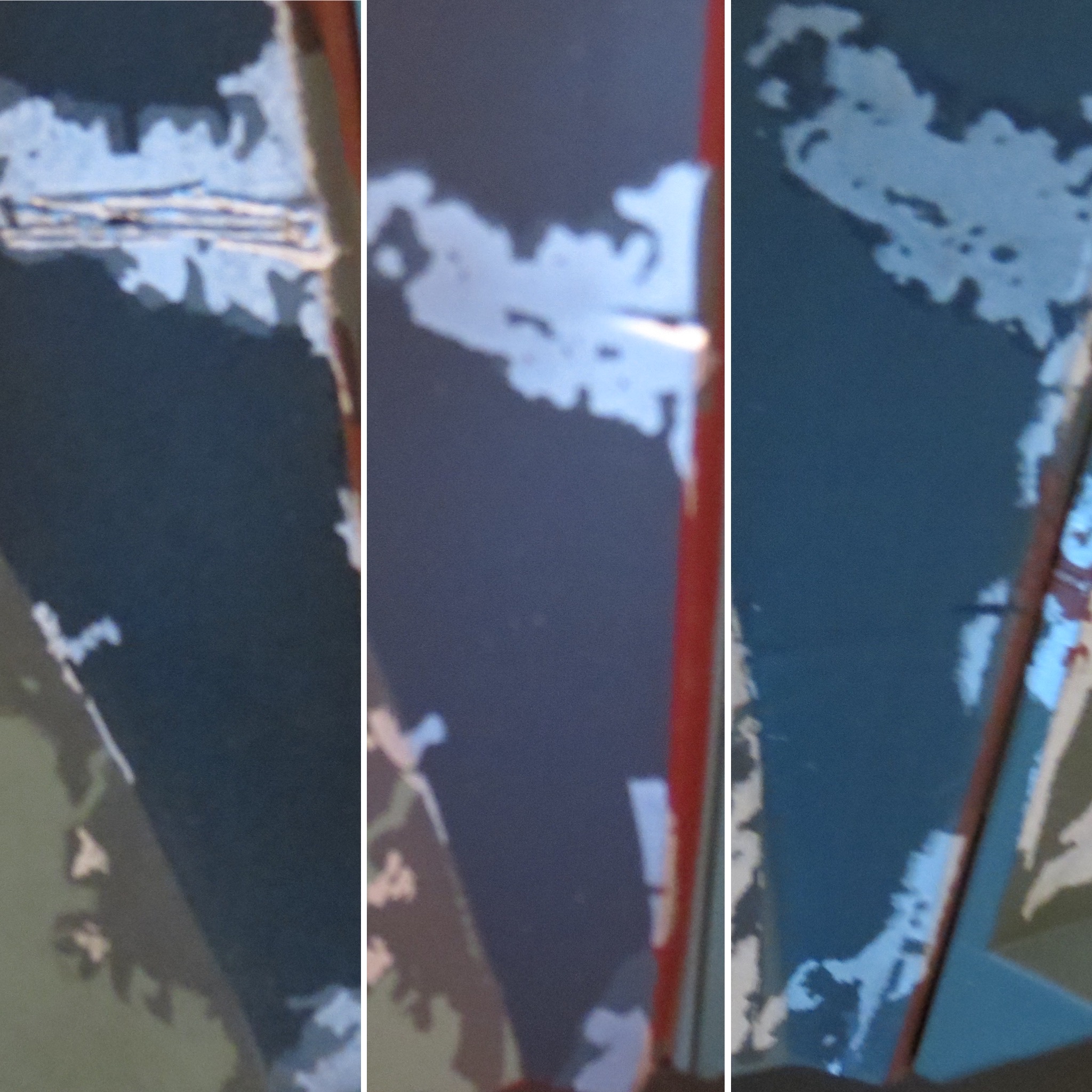 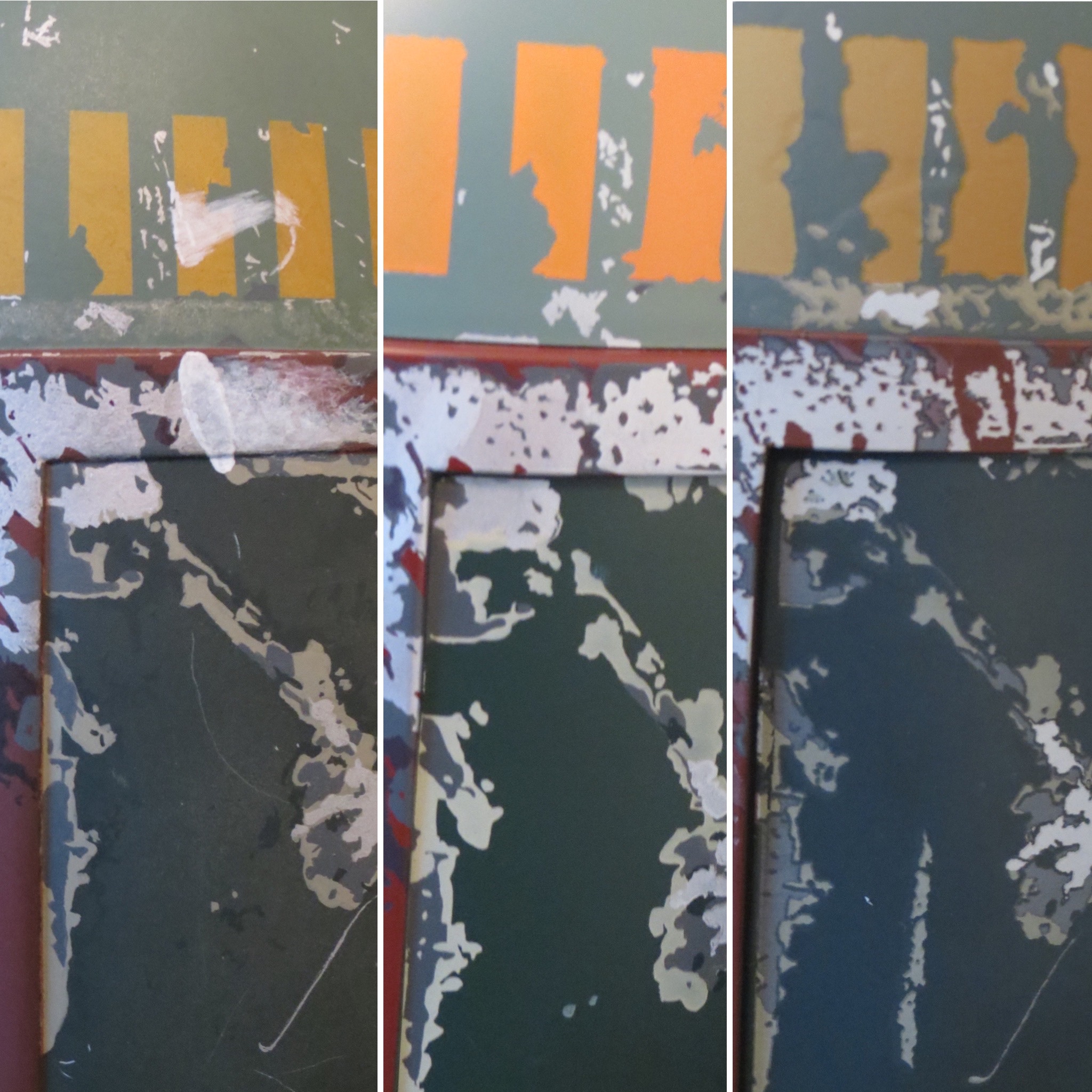 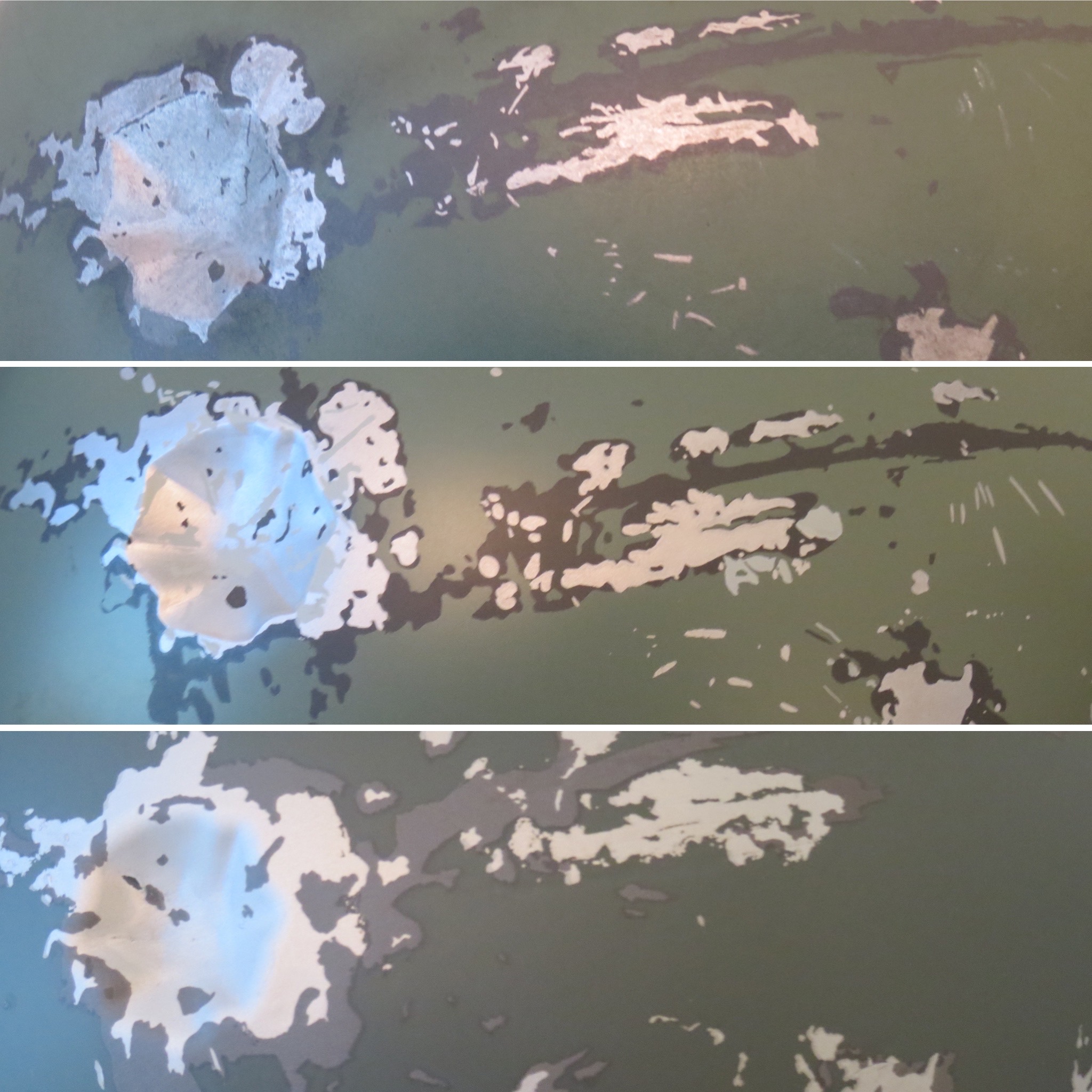 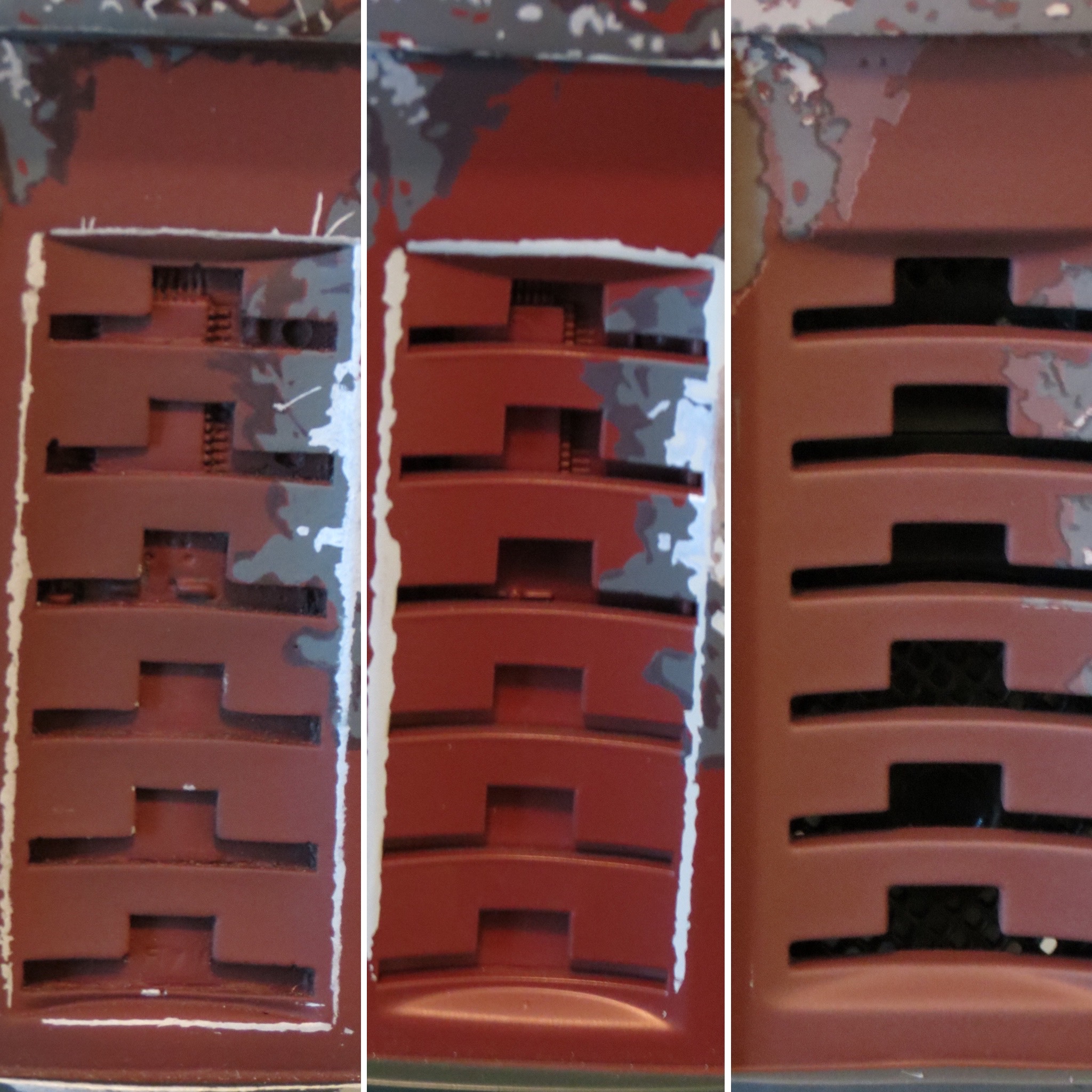 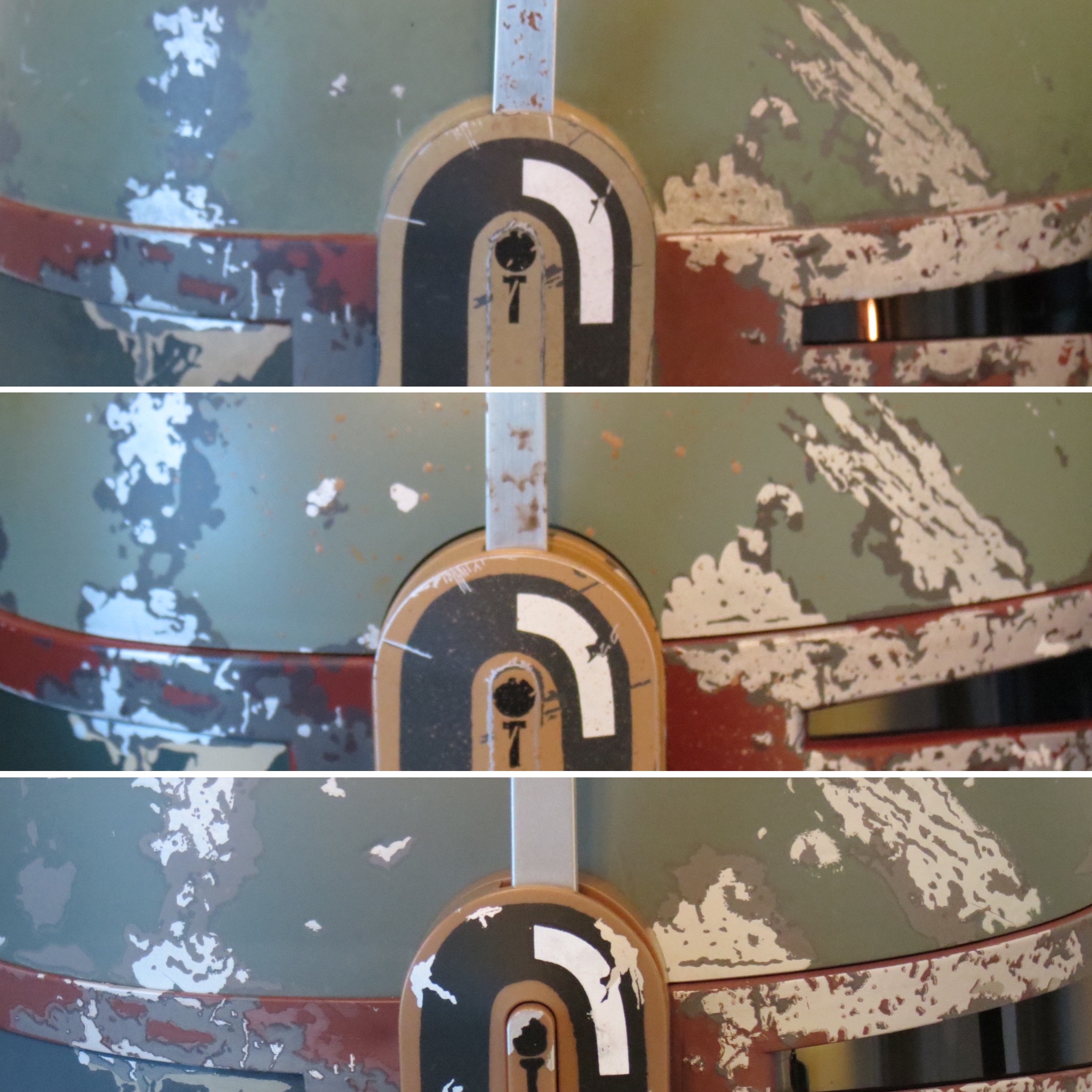 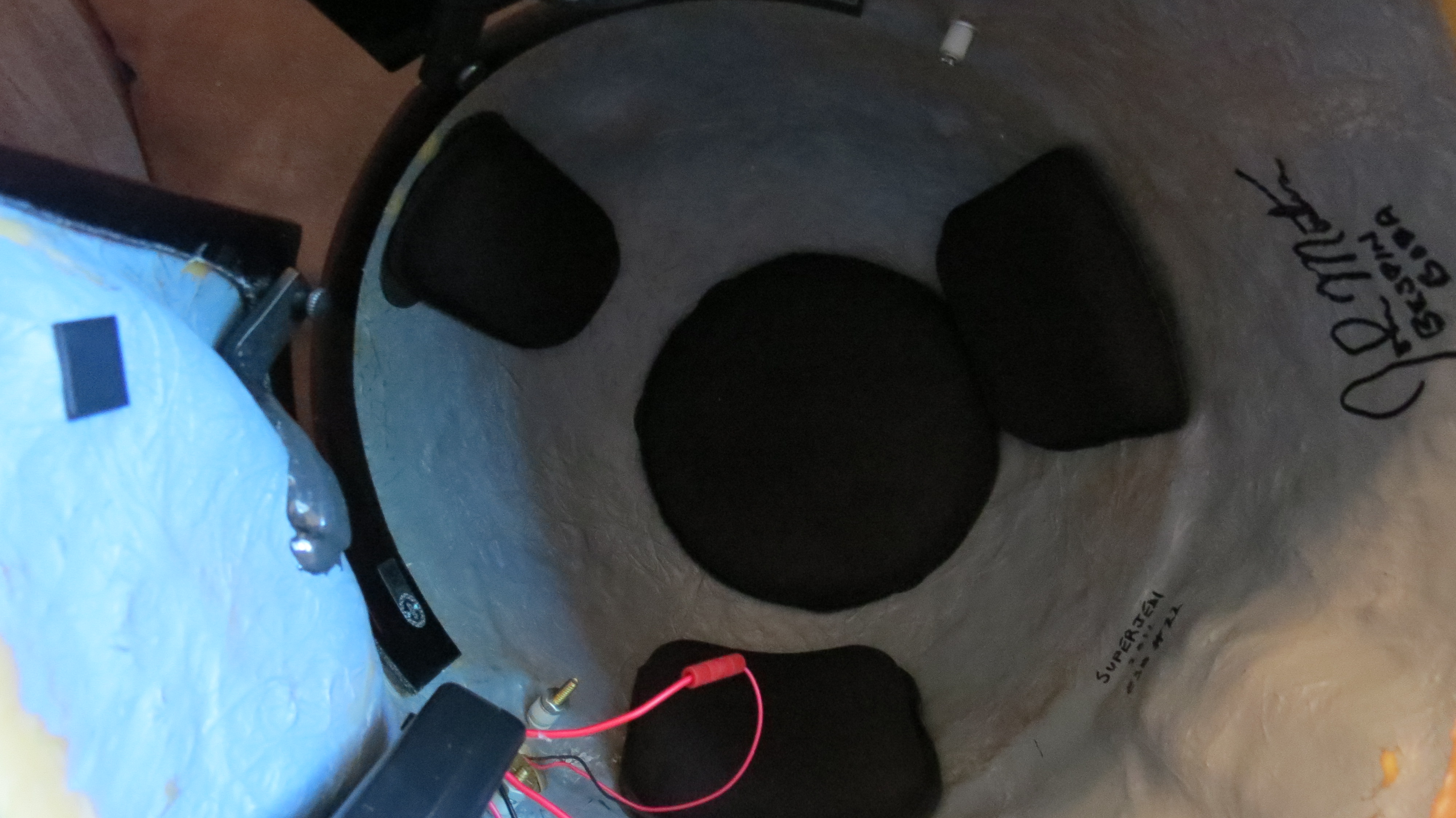 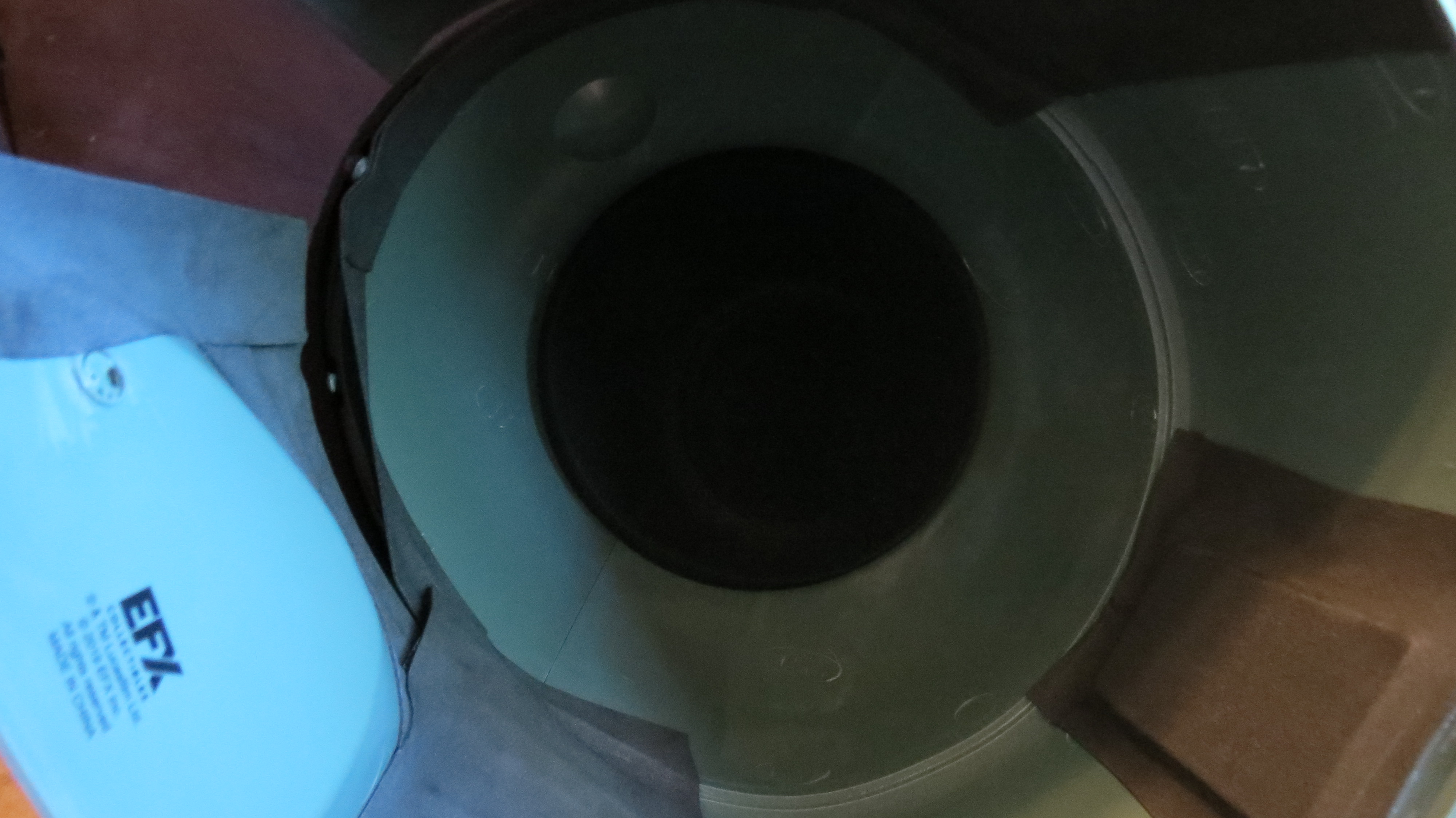 Value:
The prop replica aspect is that there is more wrong with the helmet than right for the price point of $119 especially compared to the efx. 10ft away on a shelf is a different story but when comparing all helmets together it becomes clear the helmet isn’t a prop but to quote Sheriff Woody, “You are a toy!”. 1 / 5.
As a toy, this thing can’t be beat. It’s arguably the best item Hasbro has released besides the Vintage Collection Slave 1 and the Vintage Collection Jabba’s sail barge and other Black Series helmets. The button for the rangefinder is a nice touch for a toy and the realistic pads on the inside add to the role play of the toy. If I was a kid again, I’d be begging my parents. 5/5.


Overall: There is going to be a lot of debate about these helmets and there is no doubt that we’re spoiled with the options we have for Boba Fett helmets right now. The Hasbro Black Series and eFX are by far the best licensed options there is no doubt about that. eFx eclipses the Hasbro on many of the points we discussed above expect on price. Each helmet will have their niche market and that’s what it’s going to boil down to. FPH2 helmets are going to continue to be what purists want in their collection. It replicates the hero helmet material and allows for the most accurate paint applications. The eFx are going to target those who are prop collectors and want something on their high end display shelf. The Hasbro is going to be wonderful for those who are entering the collectible market, collectors who want “good enough” and for those who want something to take pictures with on Instagram.

The clear choice if you don’t want to paint a helmet kit, spend the extra money on accessories, and wait. The eFx edges off the FPH2 only because of its value right out of the box. In our honest opinion the best Fett helmet available is a FPH2 with those added on accessories and a paint-up from an experienced artist. Having all three let us take into consideration all aspects of the helmets. Once again, the Hasbro helmet is fantastic as a toy but shouldn’t be taken seriously as a prop replica.

Great comparison - thanks for sharing!
P

Great review. It expresses my geneal feelings on it as well. I've had the MR and sold it..due to PP3 and the pinch.
I currently have the EFX amd BS.
Some are even saying they like the BS over EFX which is hard to believe....likely due to price I suppose.
The BS is so far above the Don Post from the old days or anything else that has been in that range. However some details are just close approximations..the forehead silver detail isn't close. The tampo work isnt the same quality as EFX. The weathered markings on the rear lower helmet as well as the mandibles is like a film...like dried elmers glue that can flake off. A small corner on mine did, day 1. EFX's isn't like that.
The part that drives me the most crazy is this......The ear with the RF should hsve been painted like the one on the right side.
With that said...for a Hasbro piece, it is an impressive helmet! I am glad to have it.
A

Very nice read, I love it when people that really know helmets put together something like this.

I have started saving up for a FPH2 but for now the BS will do for me.
You must log in or register to reply here.