Hey there, Rebelscum fans! This week on the site we're looking at the planet of Utapau where Obi-Wan duels with General Grievous and experiences the betrayal of the clones during Order 66. Check out our “Expand Your Mind” article to learn about why this is an important planet within the canon. Just make sure to come back too! Throughout the week we’ll be uploading new articles, insights, videos, and information on the best merchandising content you’ll want to get your hands on. 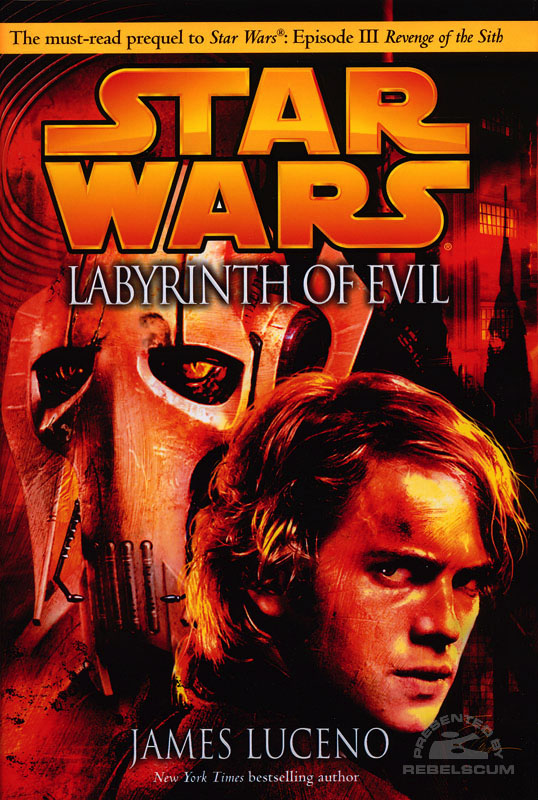 Utapau is a planet that was largely untouched upon in the Legends timeline. Outside of the Revenge of the Sith prequel novel Labyrinth of Evil, which showed the early Sepratist infiltration of the planet, the only major appearance by the planet was in the finale issues of the Legacy comics. However, Lucas and Dave Filoni planned to change that with a major arc on The Clone Wars.

The four-part “Utapau arc” was planned for the sixth season of the series. In the arc, Anakin and Obi-Wan go to Utapau to investigate the death of a Jedi Master and end up encountering Grievous. It would be a pivotal moment for several reasons. Their discovery of kyber mining facilities previewed the development of early Death Star construction. However, it was also an emotional series of events; the episodes take place only shortly after Ashoka’s decision to leave the Jedi Order, and Anakin discusses his feelings that he’s failed as a teacher with Obi-Wan. 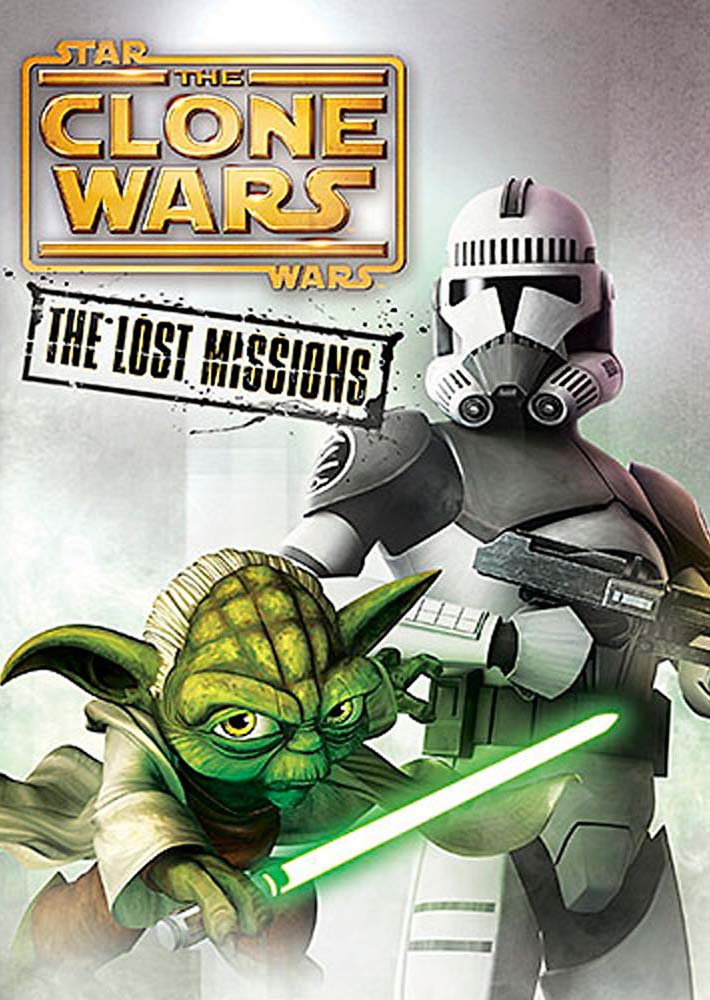 However, the arc’s completion was disrupted by the show’s cancellation which forced a prompt conclusion at the end of the fifth season. While other arcs had been completed, the Utapau storyline was only brought to the story reel phase. The sixth season was reconfigured as “The Lost Missions,” which collected some of the completed storylines into another series released on Netflix.

The unfinished versions of the two arcs were included on The Lost Missions blur-ray as well as released (and subsequently removed) on StarWars.com. The first of these arcs was the four-part “The Bad Batch” arc, which was later officially completed and included as the first arc within the show’s seventh season released on Disney+ in 2020. However, the Utapau arc still only exists as a story reel.

That doesn’t mean these episodes aren’t worth watching. It’s still an exciting adventure even in the animated form, and The Clone Wars completionists will want to check out the Utapau storyline. Even though the arc is no longer accessible on the official StarWars.com website, you can still access them with The Lost Missions blu-ray. Here’s a brief overview of what you can expect:

What do you think, Rebelscum fans? Have you managed to check these episodes out? What did you think? Let us know below, and as always, may the Force be with you!