Hey there, Rebelscum fans! It’s The Mandalorian week on the site, and we’re finally talking about the acclaimed Disney+ series that’s pleasing fans new and old alike. Make sure to check out our “Expand Your Mind” base article to hear about the show’s development and history, but we have more Mando content planned. Our “Character Profile” will spotlight one of our favorite characters, our “Force Casting” will look at how we want to see the series continue, and our videos throughout the week will expand on these topic areas and provide insights on the merchandising available.

The Mandalorian didn’t just open up the potential of Star Wars on television to a larger audience, but it gave a new distribution method: Disney+. Without the barriers of a network provider, Disney’s premiere streaming service allowed for a free flow of Star Wars content, and they needed a flagship show to launch the new service. Eventually Marvel shows WandaVision, The Falcon and the Winter Soldier, and Loki made their way to the platform, but the premiere of The Mandalorian accompanied the service’s launch.

The state of returning to movie theaters is in flux as a result of both COVID-19 and the rise of streaming services like Netflix, Amazon Prime, Hulu, HBO Max, Paramount+, and Peacock. We also don’t know a whole lot about what Disney has planned for the future of the Star Wars films, as although a lot of projects have been in development, but other than 2023’s Rogue Squadron none have been dated. We’ll be in no shortage of Star Wars shows to look forward to, so we’ve gathered a preview of all the ones coming up. 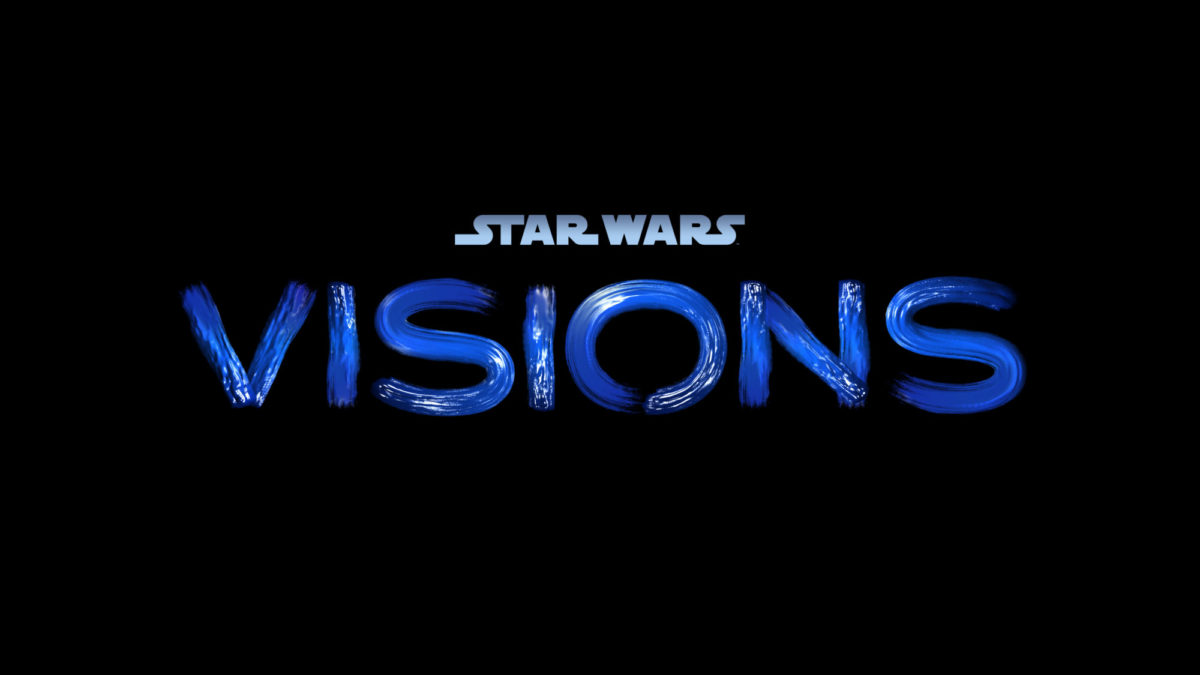 What do you fans think? Which of these shows are you the most excited about? What spinoffs do you want to see? Let us know below, and as always, may the Force be with you!

Mando S3, Book of Boba Fett and Ahsoka are the shows I'm most hyped for. I've got full confidence in what Favreau and Filoni are doing.

Tentative on Andor. Rogue One is a high point of the entire franchise to me but what little we know about this concept hasn't engaged me; or at least it hasn't done so yet. I'm optimistic that will change.

On paper a Kenobi series with Ewan McGregor should be the most exciting option. Yet the more details we hear, the more concerned I am about what it's going to do to some of the most important characters in the saga. It sucks to be nervous about a Star Wars media project but here we are.

No interest in the rest of the shows but I am eagerly awaiting more info on Rogue Squadron.
Last edited: Sep 15, 2021
You must log in or register to reply here.