Welcome back, Rebelscum fans! This week on the site we’re taking a look at The Force Unleashed II, and how it continued the beloved storyline established by the first installment. Make sure to read about the project’s production and importance in our “Expand Your Mind” article first, but stay tuned throughout the week for more articles, insights, videos, and information on the best merchandising content that you’ll want to look out for. 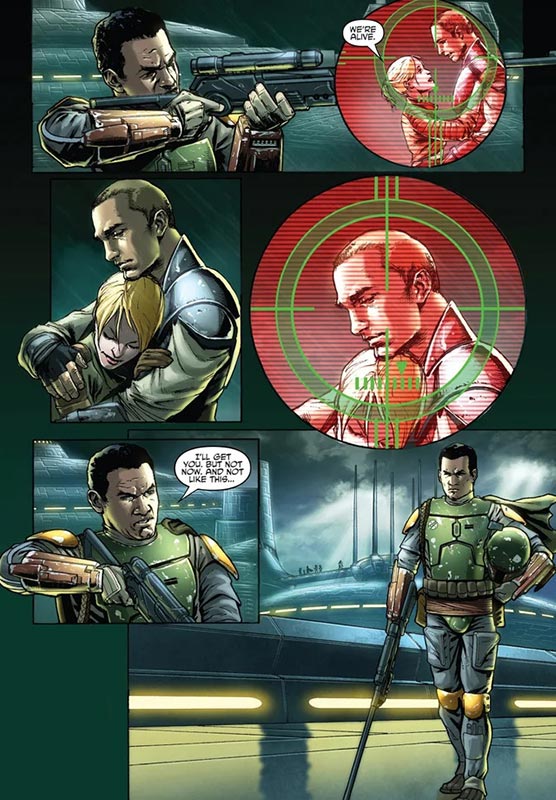 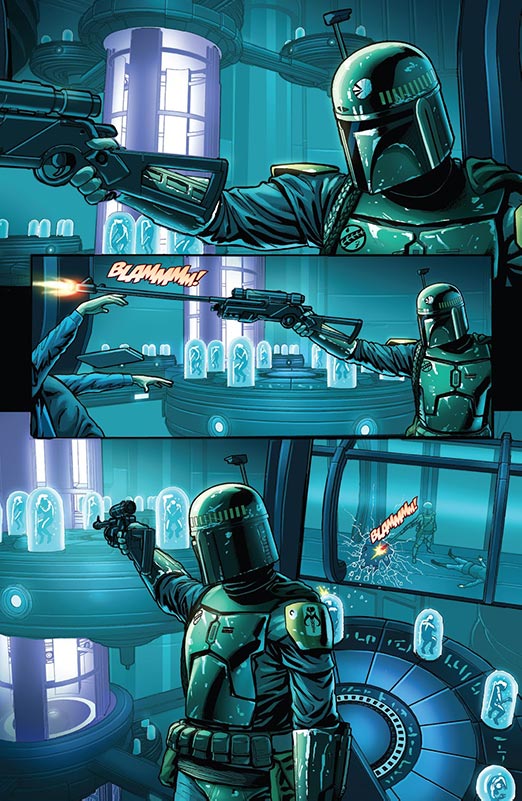 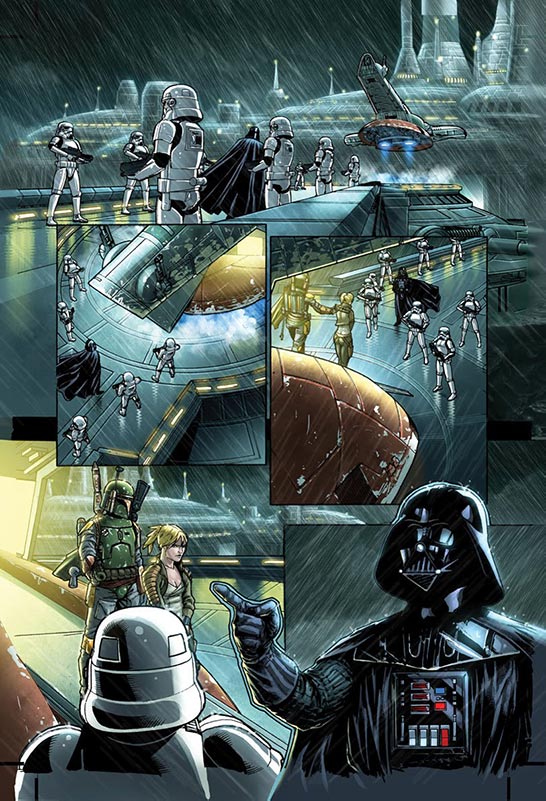 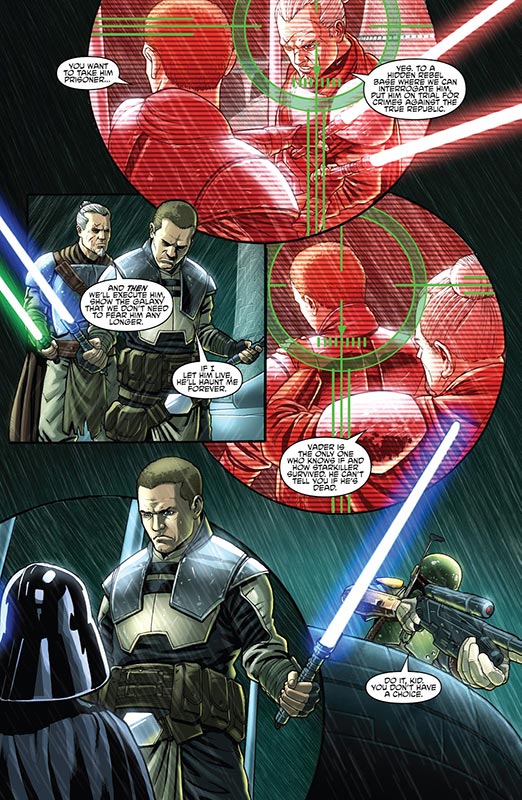 Like its predecessor, The Force Unleashed II told its story in a game, book, merchandising line, and tie-in material, but the comic book adaptation took a slightly different direction. The comic wasn’t a straight retelling of the adventures of Starkiller’s clone, and instead showed the aftermath of some of the most important levels from the perspective of Boba Fett as he tracks down his new target. It was an interesting take on the story that fleshed out the most famous bounty hunter in the galaxy.

Boba Fett is more popular than ever right now. After his appearance in the second season of The Mandalorian, the spinoff series The Book of Boba Fett showed how he escaped the Sarlacc Pit, built a new criminal empire by taking over Jabba’s palace, and brought honor back to Tatooine. Fett is surely going on more adventures soon, and fans eager for more will definitely want to read The Force Unleashed II to hear about some of his previous missions. In addition, here are some other Boba Fett comics that you’ll definitely want to check out. 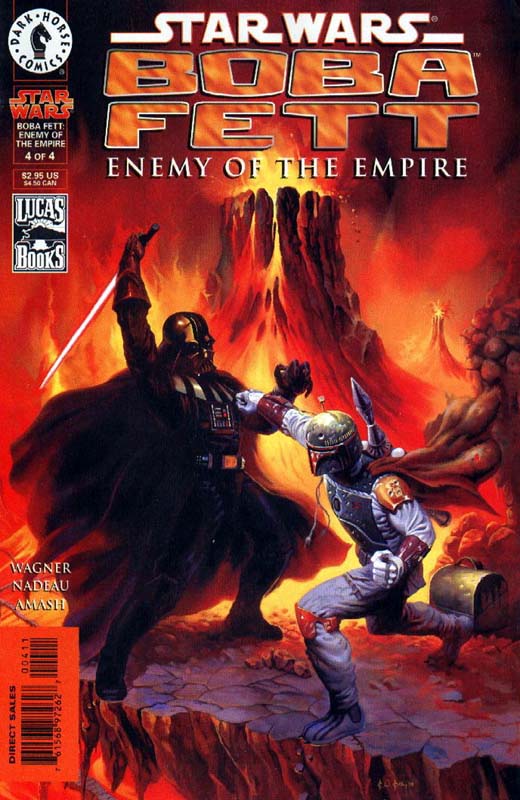 What do you think, Rebelscum fans? What are some of your favorite Boba Fett adventures in the comics? Do you prefer the Legends or new canon stories? Let us know below, and as always, may the Force be with you!