Hey there, Rebelscum readers! This week in our coverage of the Star Wars Expanded Universe, we’re looking at the highly influential Star Wars Dark Horse comic book series Republic. Stay tuned for more Republic coverage throughout the week. With our “Character Profile” we’ll highlight the history of one of our favorite characters, and with our “Force Casting” we’ll look at how the stories could be adapted as a potential television or film project. Make sure to keep up to date with our’s breakdown videos to learn about the coolest Republic merchandise and learn additional information.

Today in our “Timeline Breakdown” segment we’ll look at how Republic inspired other stories set during the release of the Star Wars prequel trilogy. Dark Horse had already launched a new era of Star Wars comics, but during the 2000s they ambitiously ran the concurrent series Republic, Empire, Legacy, and Knights of the Old Republic. The four storylines even crossed over at one point with the ambitious Vector storyline that tied four generations together.

All were popular, but Lucasfilm was keen to explore the other events occurring during the events of the prequels as they were released. Several tie-in storylines to the core Republic series were produced throughout the series run.

A Guide To Republic and Dark Times Tie-In Storylines 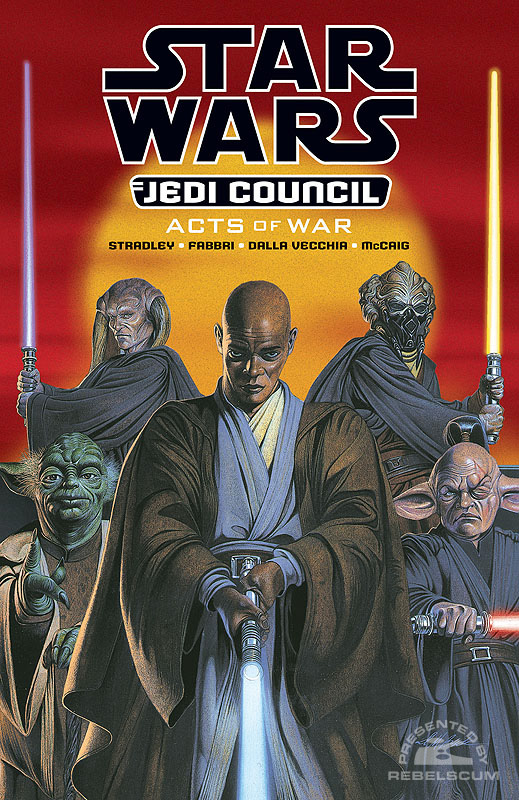 What do you think, Rebelscum fans? Which of these storylines was your favorite? Are there any you’re keen to catch up on? Let us know below, and as always, may the Force be with you!
You must log in or register to reply here.