Hey there, Rebelscum fans! This week in our coverage we’re tackling the short lived, but beloved Rebellion comic book series from Dark Horse comics. If you’re interested in the series, make sure to read about its development and history in our “Expand Your Mind” article. Stay tuned for more Rebellion content throughout the week with Bobby’s insightful videos, our “Force Facts” trivia, and a fun “Character Profile” on Deena Shan.

Before Rebellion began exploring the Galactic Civil War era between Revenge of the Sith and A New Hope, the Empire comics from Dark Horse filled the void both before and during the period. The 40-issue series ran from 2002 to 2006, where Rebellion then took on the rest of the run. Although some would consider it a rebranding, the two series were distinct in the stories they told. Here’s a preview of the storylines you can read if you’re catching up on Empire. 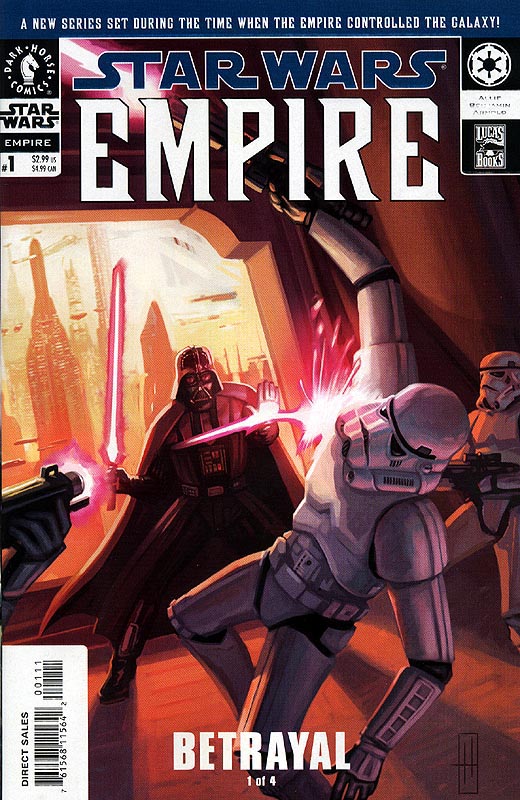 What do you think, Rebelscum fans? What are your favorite Empire storylines? Do you prefer Empire or Rebellion? Let us know below, and as always, make the Force be with you!
You must log in or register to reply here.