Welcome, Rebelscum readers! This week in our coverage we’re delving into the oldest Star Wars Expanded Universe story ever- the original run under Marvel Comics. Make sure to check out our “Expand Your Mind” base article to read about the history of the Marvel era first, and then check in this week for our our “Force Casting” segment where we’ll explore how we’d like to see these stories adapted by Disney now and our “Character Profile” that spotlights one of our favorite characters.

With our “Timeline Breakdown,” we’ll be looking at the other Expanded Universe material you can explore in addition to the original Marvel Comics run. The Marvel Comics are unique within Star Wars Legends. The stylized artwork is distinct from other comic book art, and the stories were even in their own class of canon separate from the other Legends timeline. The monthly serialized adventures were a great throwback to the Flash Gordon and Buck Rogers stories that George Lucas grew up loving, and inspired him during the planning of the first film.

In addition to the core series that ran for 107 issues from 1977 to 1986, Marvel Comics also released a few additional Star Wars series. 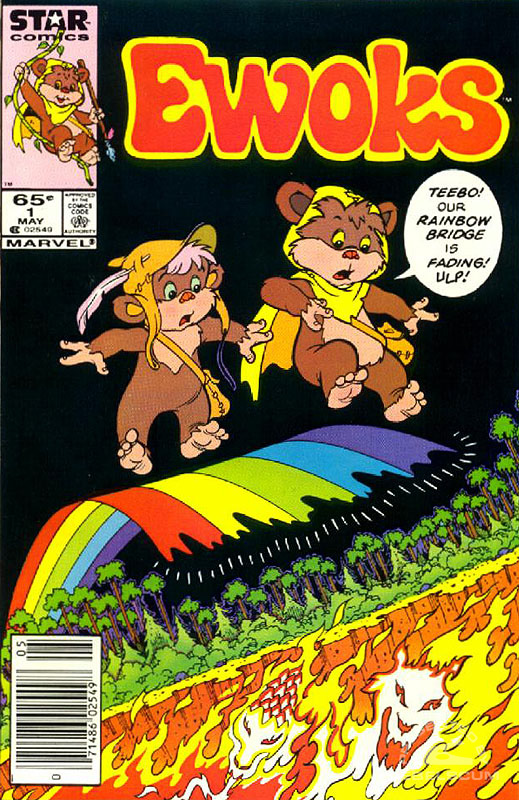 What do you think, Rebelscum fans? Have you read any of these series or annual issues? Are you a fan of the Marvel Comics era? Let us know below, and as always, may the Force be with you!

Vader's off screen dialogue to Flint in The Apprentice as he kneels over his Mother's broken body vowing revenge, to be trained & become someone who matters, ties in perfectly with the death of Anakin's mother in episode 2.

The moment you describe about Annual #1 is a little off; Darth Vader didn't see Luke's saber - he wasn't actually in the issue save for this page of recollection that you are referring to.