Greetings, Rebelscum fans! This week on the site we’re headed to the planet Ryloth. Twi’lek characters have been fan-favorites since 1983, but we finally got to see their homeworld in The Clone Wars. Ryloth continued to play a major role in both Rebels and The Bad Batch. Stay tuned throughout the week for more articles, insights, videos, and merchandising updates about Ryloth, Twi’leks, and much more!

It’s hard to think of what the Star Wars universe would look like today if it wasn’t for The Clone Wars and Rebels. These shows played an important role in fleshing out the Star Wars universe after the prequels, and setting the franchise up for future success. Star Wars television isn’t going away anytime soon; we’re getting more and more shows developed for Disney+ nearly every day. However, not every series that was considered made it to the screen. Read about some of the shows that for whatever reason were put on hold.

Underworld
At the same time that The Clone Wars was in development, George Lucas began developing a live-action television series with prequels producer Rick McCallum. The show would have been set between Revenge of the Sith and A New Hope, and explored the criminal underbelly of the Star Wars universe. Over 50 scripts were completed, and spinoffs and television movies were planned. Characters such as Boba Fett, Darth Sidious, Quinlan Vos, and Chewbacca all would have appeared. A ballooning budget ensured that the series would never see the light of day.

Detours
The “Holy Grail” of unreleased Star Wars content, Detours united the Robot Chicken creative team for a sketch comedy animated series. A trailer and several clips debuted at Star Wars Celebration VI in 2012. Despite the fact that 39 episodes were created, Disney has yet to confirm any sort of release for the series. Seth Green has stated that he doesn’t believe we’ll see it anytime soon.

Young Jedi
At Celebration VI, the four-part “young Jedi” story arc from The Clone Wars’ fifth season was screened as a potential pilot for a spinoff series focusing on the new youngling characters. When The Clone Wars was canceled, Young Jedi suffered the same fate. 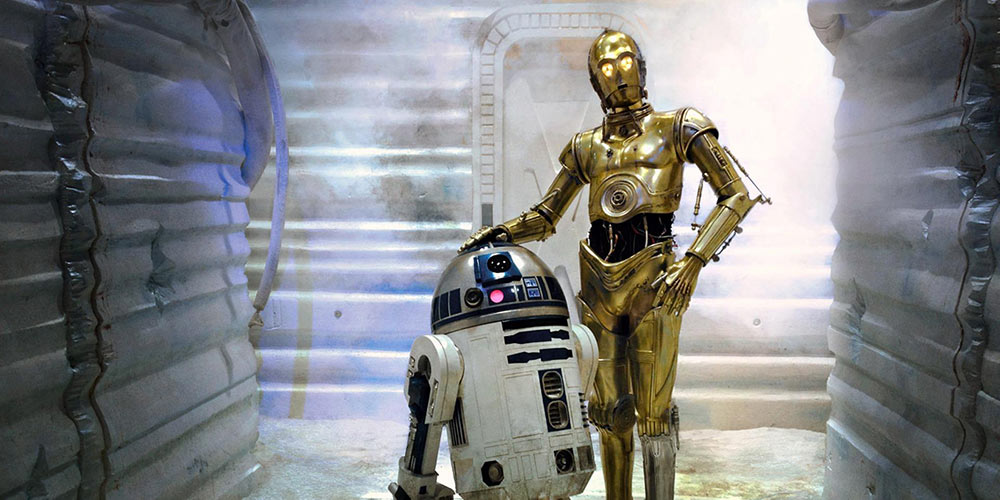 Here’s How
During the 1980s, Lucasfilm Special Project Manager Jok Church pitched the idea for an educational Star Wars television series that would have featured R2-D2 and C-3PO explaining science, technology, and math. Lucas was interested, but chose to make his contributions to education elsewhere.

What do you think, Rebelscum fans? Which of these projects are you most interested in? Which were better off left in development? Let us know below, and as always, may the Force be with you!

You forgot to include Rangers Of The New Republic.