Hello, hello! Welcome back, Rebescum fans! This week on the site, we’re headed into the jungle planet of Felucia. It’s a tragic site for the Star Wars universe, as it is the planet where the beloved fan-favorite Jedi Master Aayla Secura meets her end during Order 66. Felucia has a much more important role in the Star Wars galaxy than you may have realized; it played a major role in The Clone Wars, the Old Republic era, and many storylines in the Expanded Universe. Stay tuned throughout the week for more articles, insights, videos, and information about the best merchandising you’ll want to add to your collection. 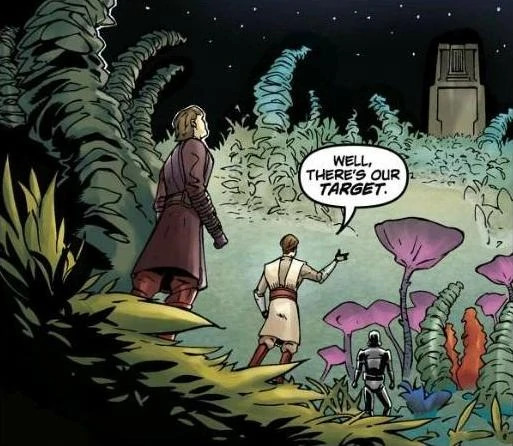 Felucia got a larger role in the Expanded Universe, but not every planned project within the Star Wars universe saw the light of day. For one reason or another, some Star Wars storylines were planned, but then never completed. Check out our guide to some canceled Star Wars books that nearly made it into canon. 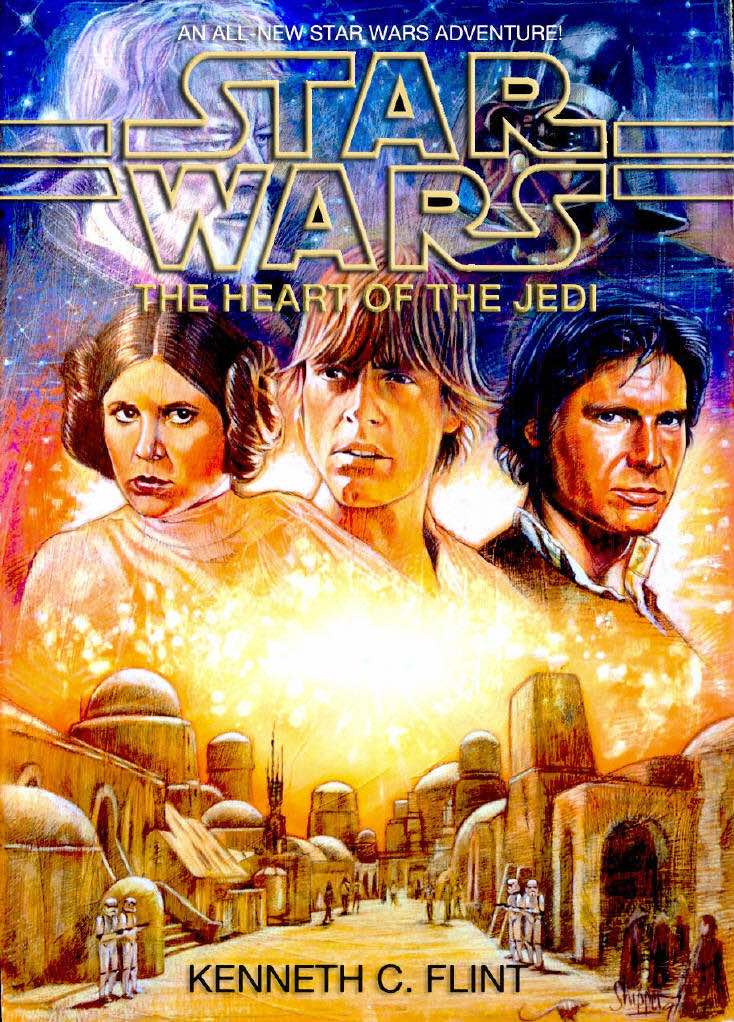 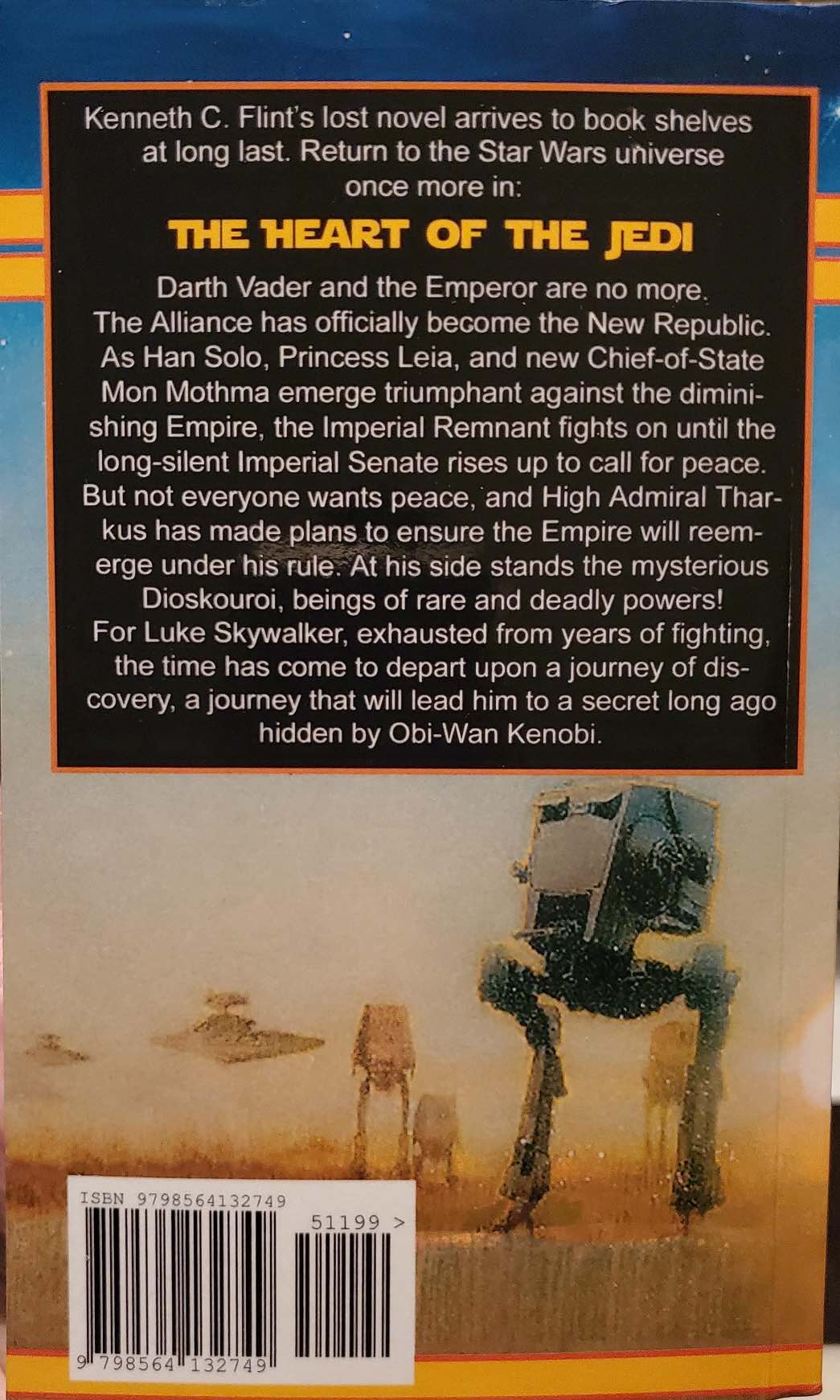 The Heart of the Jedi
Author Kenneth C. Flint had begun developing a novel in the late 1990s that took place immediately after the destruction of the second Death Star. Due to creative disagreements with Lucasfilm, Flint’s novel was pulled from release.


Legacy of Doom
Author Margaret Weis planned to write a follow up to The Heart of the Jedi, but went through similar creative hardships. She removed herself from the project due to a difference of opinion of the novel’s tone and characterization.


Alien Exodus
One of the most intriguing canceled novels, Alien Exodus would have explored the origins of the human species within the Star Wars universe. The ambitious novel would have connected Star Wars to Earth, and canonized Lucas’ other two films, THX-1138 and American Graffiti. 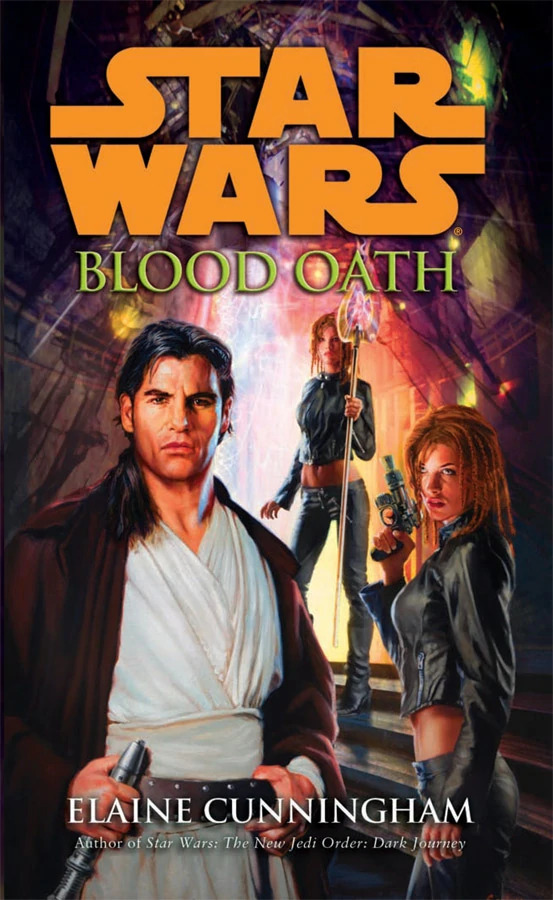 Blood Oath
Elaine Cunningham began writing this romantic novel that would have explored Jaina Solo’s adventures and soul searching after the events of the Legacy of the Force series. Certain elements of the story, including Jaina’s relationship with Jagged Fel, were incorporated into the Fate of the Jedi series.

What do you think, Rebelscum fans? Which of these books do you want to see the most? Do you know about any other canceled novels? Let us know below, and as always, may the Force be with you!

I would've loved it if they hadn't retconned nearly everything about Mandalore and cancelled Karen Traviss' final novel in the Republic Commando / Imperial Commando series. That still stings to this day, having THE BEST Star Wars sub-series ever written shut down so callously, and with a cliffhanger, at that!

Heart of the Jedi got a very limited release on Amazon. Was lucky to grab a copy before the mouse put and end to it.

I was looking forward to Heart of the Jedi, but missed out on the limited number that were released. I'm sure it would have been a fun read, though.

Sword of the Jedi would probably have been a good one as well.

Karen Traviss did a wonderful job on the Republic Commando/Imperial Commando books. It's too bad Filoni's ego had to get in the way and he messed up the Mando backstories that she created. Her stuff was a thousand times better than Filoni's "wimpy-we don't want to be warrior Mandos."

Am I missing something here or was there zero segway to today's topic?

How about mentioning there's TFU concept art of Aayla and Sjaak Ti riding Rancors on this world, but Aayla was ultimately cancelled from the game. Or maybe mention some books/comics/games the planet did show up in/ was mentioned.

Like, there's enough to say about cancelled SW stuff, you could delicate months to it.

Lucas's sequel trilogy would have included Felucia in some capacity

I believe that Flint self published Heart of the Jedi but a Ceased and Desist from Lucasfilm limited him. You can see them pop up on eBay every now and then, but they’re about $300.

Am I missing something here or was there zero segway to today's topic?
Click to expand...

Well, none of the cancelled books mentioned in the original post had anything to do with Felucia, either, so I just ran with the book whose cancellation infuriated me most.

In fact, after the initial paragraph, the subject of Felucia was dropped entirely, and it turned to just cancelled books.

Yes, my snark was targeted at the main page article. There was no connective tissue there...
You must log in or register to reply here.