Thanks for the pics, Rev!

Can you imagine a SW themed train set ? Ooooooh

Thanks for the pics......and yes if those ships are value line, I'd be very interested in the new (old) design falcon

... and some vehicular highlights ...

And there's this that I stumbled upon on Facebook, which tickled me.

Holy frijoles, great caps, cheers, Rev! Jesus, they can pull a lot of stills off a teaser with 2000 micro-edits. Brain... exploding!!!
Very pleased they've got that 70's vibe to the designs and Han's speeder is even growing on me. Can't wait, just hope the new Han has got the chops to play the role. Chewie is less problematic.

So it looks like 7 new packs at least from Hotwheels but interesting that there's no mention of the new design TIE yet ?

I'm looking to do yet another Millennium Falcon custom, this one from Solo. Any idea what I can use for the middle attachment between the mandibles? It's been tough trying to do customs because I'm in the process of cleaning up/moving into my first home. This should be a quick custom I could do. Looking to do a custom in the Action Fleet line.

Boris - I too am intrigued there’s no TIE-Gunship yet...

If not, I’ve been considering doing a custom titanium version! For the most part, it should be fairly easy to do (in theory) - it would be what to use for the additional cannon section of the fuselage (and seeing better close-up pics of this).

The TIE radial panel pylons / connecting struts might possibly be slightly wider (vertical width) that the usual TIE, but can’t be sure yet due to the images we have thus far...

saddestmoon said:
Boris - I too am intrigued there’s no TIE-Gunship yet...

If not, I’ve been considering doing a custom titanium version!
Click to expand...

He's an early image of the Cloud Rider speeder bike

It's been a long time since i read it, but weren't the Mimban's something in Splinter In The Mind's Eye book?

I believe so Rodders

I freakin' LOVE the designs of both Enfys Nest and his swoop bike. So cool.
M

It's been a long time since i read it, but weren't the Mimban's something in Splinter In The Mind's Eye book?

It was the focal point planet and i believe native species.

I'm loving the design of the film, but I'm surprised by how desaturated everything looks in the trailers, considering how polychrome and disco-bold the colours are in the marketing and toys. Still excited to see thefilm and buy all the coolness.

Some new ship names revealed courtesy of a game, today ... This was posted over at Yakface.com.

Thanks for posting Rev I’m liking the Heavy TIE!

Hoping HWs make this at some point!

Love that new walker. The trailer had a quick shot of it, looks really neat.

Some pics of new Solo movie vehicles below: 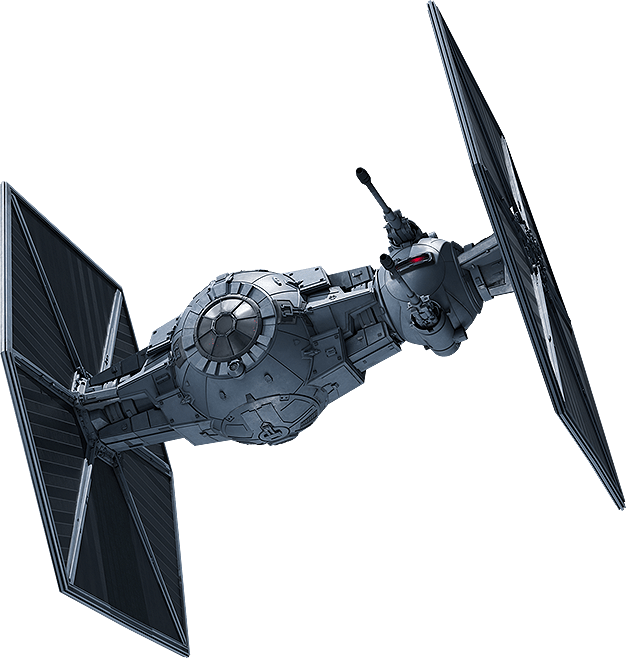 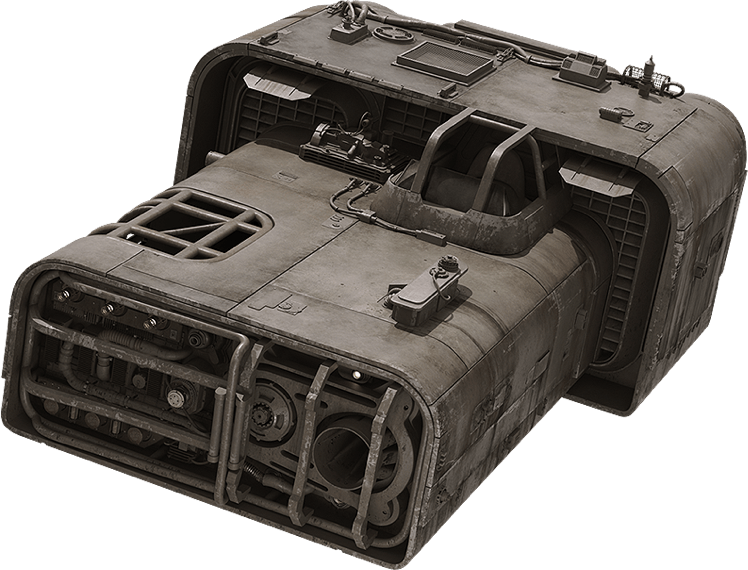 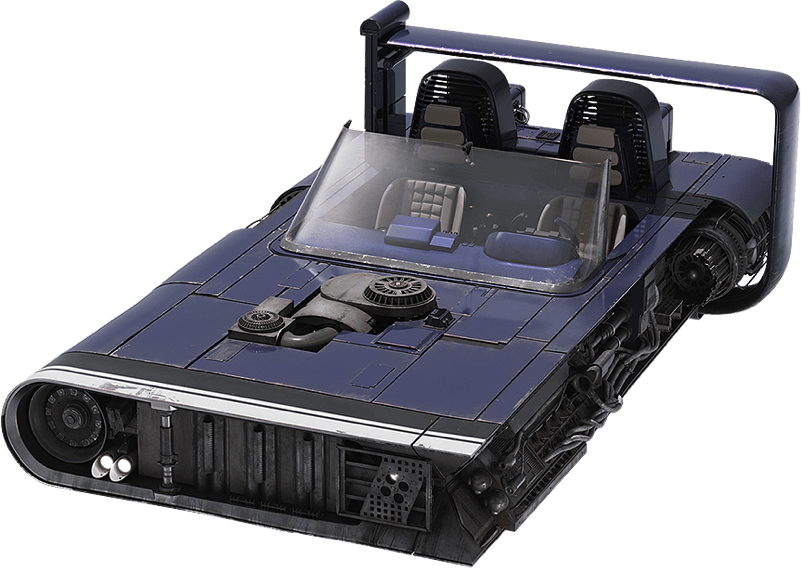 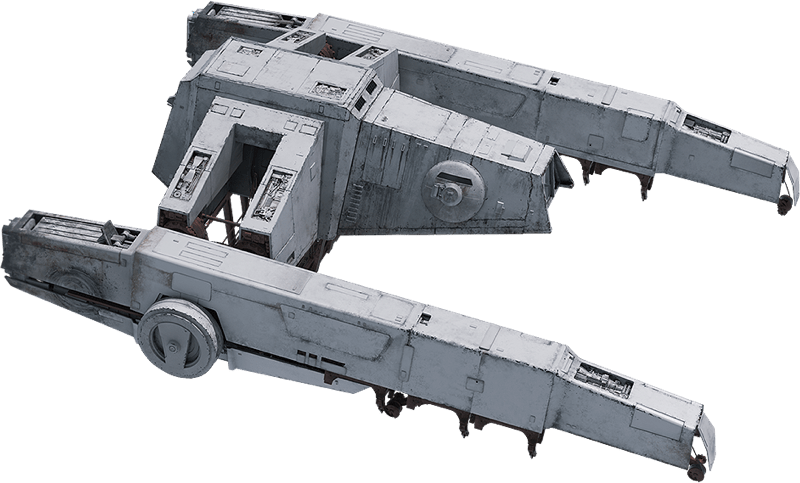 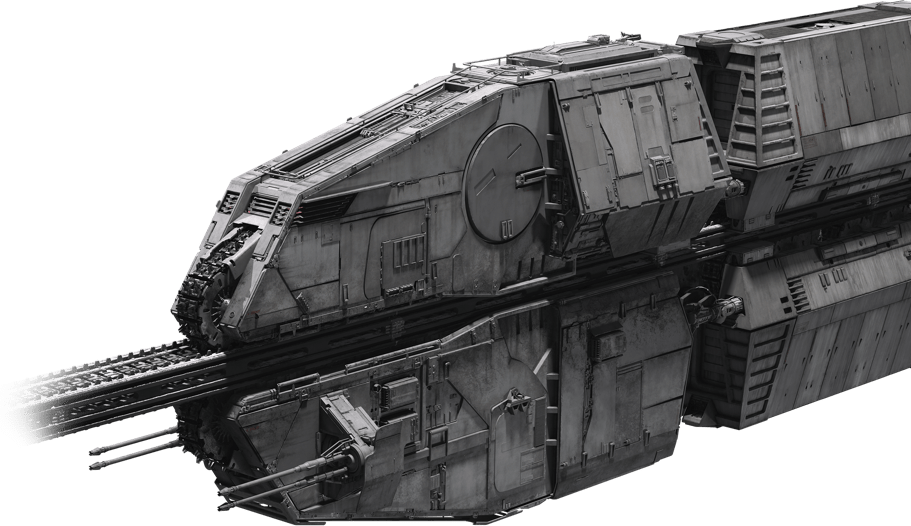 saddestmoon said:
Some pics of new Solo movie vehicles below:

Thanks for the pics Smoony

Awesome! Man, I so love the design of this movie.

Me also! soooo looking forward to seeing this!

This has cropped up of FB, glad to see this line is continuing and reaching the UK

boris_2 said:
This has cropped up of FB, glad to see this line is continuing and reaching the UK

Saw this in the Disney store in London last week, was a surprise to find something new I didn't know about on a shelf. Looks nice, just a bit too big for me I think. If it was the same size as their previous MF then I'd snap it up
G

that TIE Fighter looks Awesome... I want 1 and hopefully they will make a 3.75" scale

On my second viewing I spotted the ship we were discussing in spoiler tags, above. It can be seen on a viewer playing imperial propaganda, flanked by two Imperial class SDs, in the Corellia spaceport terminal. The nice thing about that brief appearance is that it gives us a good impression of scale. Looks like it is similar in length but considerably smaller in mass than an Imperial SD, roughly the same size as the Profundity from Rogue One, in my estimation. For my collecting purposes, that makes the HW model the perfect size, so she's going on my wish list.

Having seen the movie, the only ship that stood out for me was the one Dryden Vos was in command of. I doubt HW will release it though. I hope they revisit RO and TLJ instead of digging deeper into Solo, because it didn't scream for many diecast releases.

Yeah, I loved his yacht.

The Disney Store Solo Falcon is pretty awesome. It's big - about the same size as the Force Link one, I think, but with way more features. It has lights and sounds (some of which are motion-activated, which is a little annoying).
The landing gear come down by pushing a button on the bottom. The cannons actually move up and down as well as in a circle. The cockpit opens and there are two tiny Han and Lando figurines that are articulated at the arms and legs. The landing ramp is retractable.
There are three buttons on the back - two of them activate the lights and sounds and one fires the shuttles, which shoots out like a missile. The only real negative is the saucer dish is a little loose.
It looks and feels a lot like the Galoob Star Trek ships from the late 1990s, with the same sense of fun. It's $40 right now but the Disney Store always has sales so I'm sure if you try you'll be able to get it for less eventually.