This past spring, at a local con, I ran into another Vader fan who had struck up a conversation with me who had purchased the ROTS Fettpride Vader molds from Chris/Fettpride. He was under the belief that he was buying casts along with the molds (he had no intention of casting or learning how to cast) and instead, mainly just received the molds and even then, did not receive the complete molds. After connecting with him, I offered to help complete his project by fabricating new parts and casting the helmet and the pieces.

After several months, we've gotten to the point where I can share the project. The ROTS dome mold tore and currently trying to fix it, one build up was a "close enough" ROTJ build that will receive one of my GH ROTJ domes and we're still working on finishing the ROTS chin.

The ROTS face is complete at this point as well as the ROTJ though the new owner for these builds wanted to add a few extra parts for creative interpretation. Overall happy with the build up and will update as things progress further. As we complete the the build ups, the molds are being handed off to me for future production and to not only complete the missing parts, but also assist in creating new ones through laser cutting, 3d printing and machining. Currently working with Sean Fields to 3d model a reveal stand for the helmet.

Now for shots of the build as it currently stands: 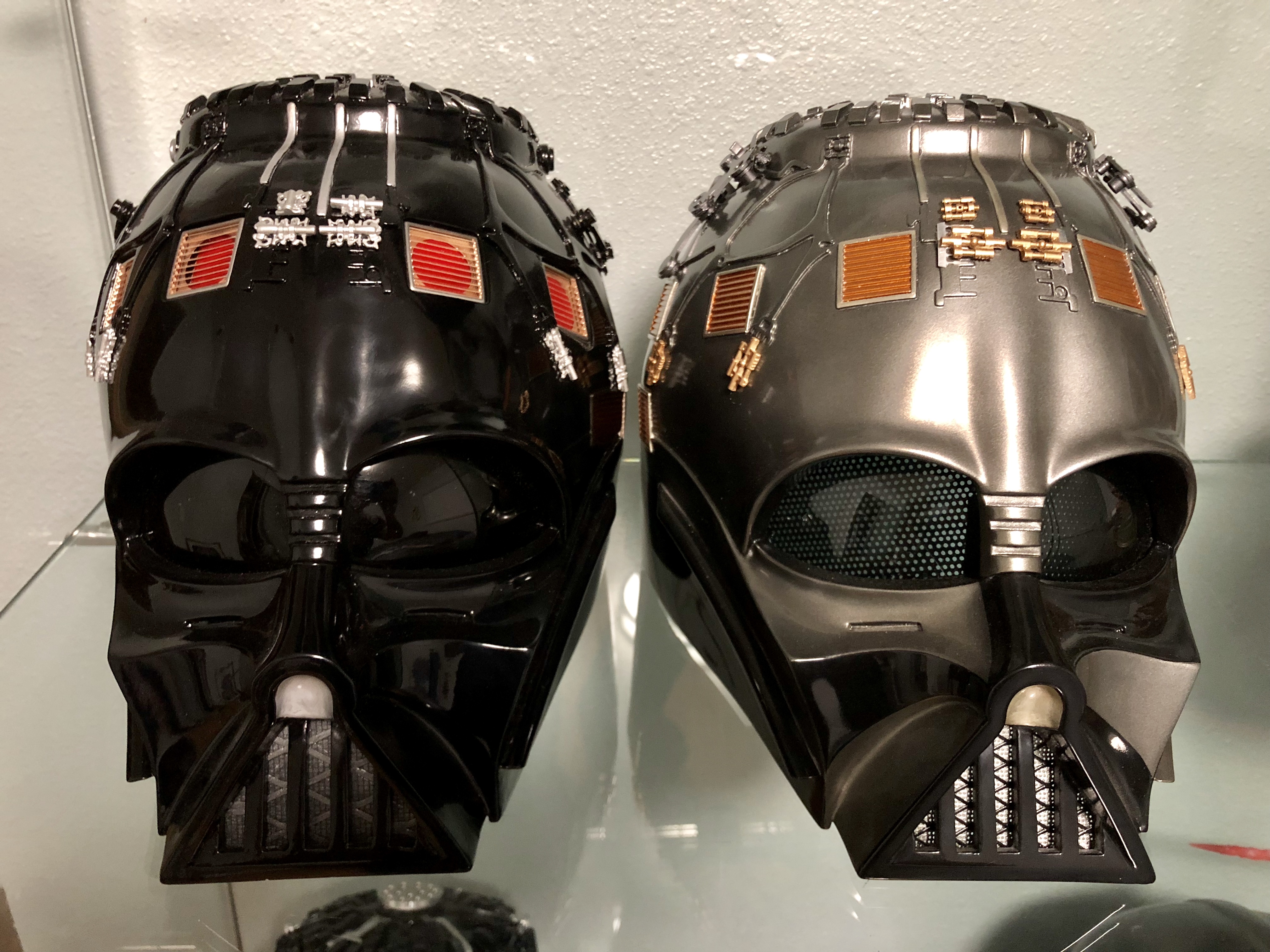 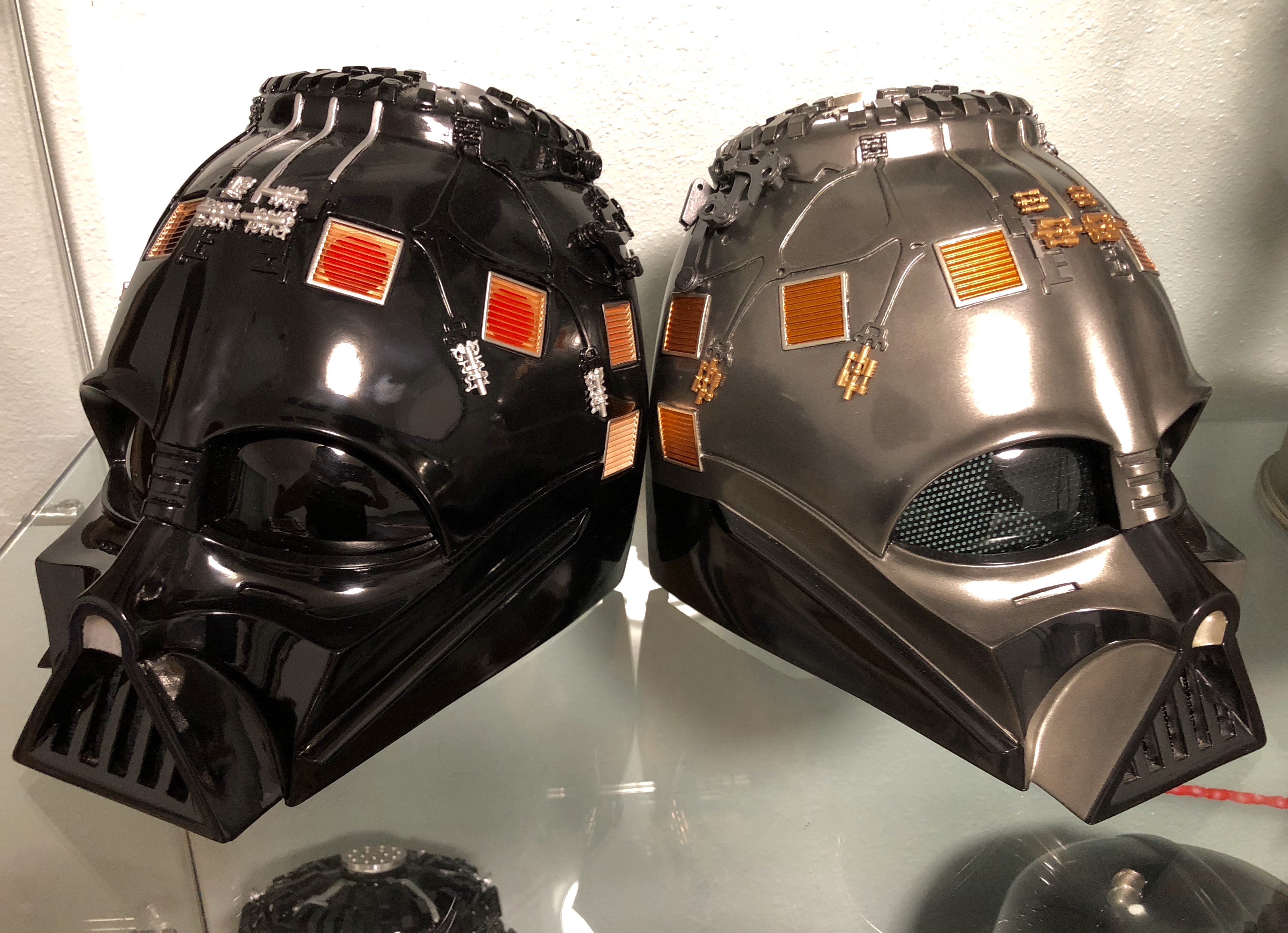 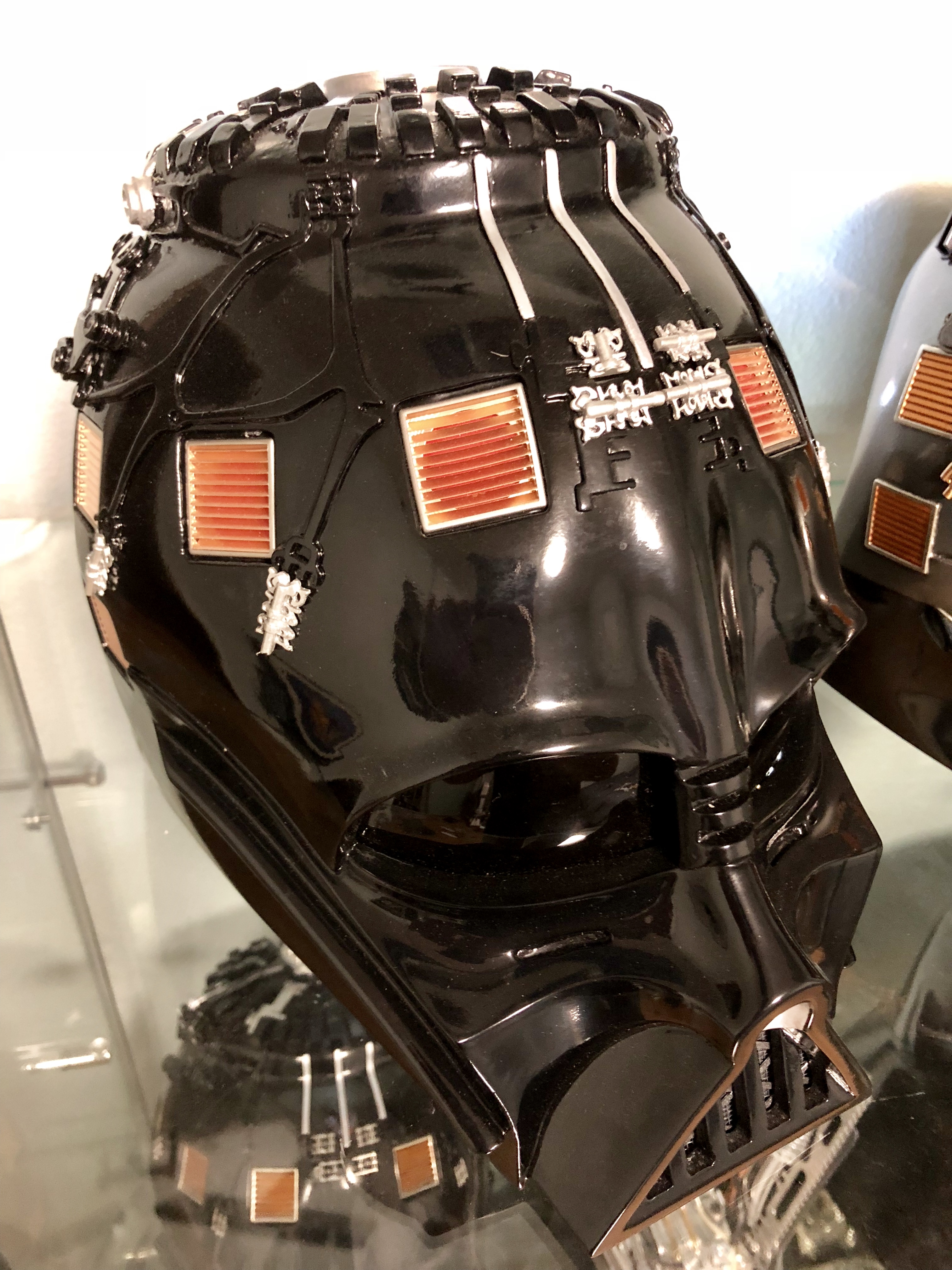 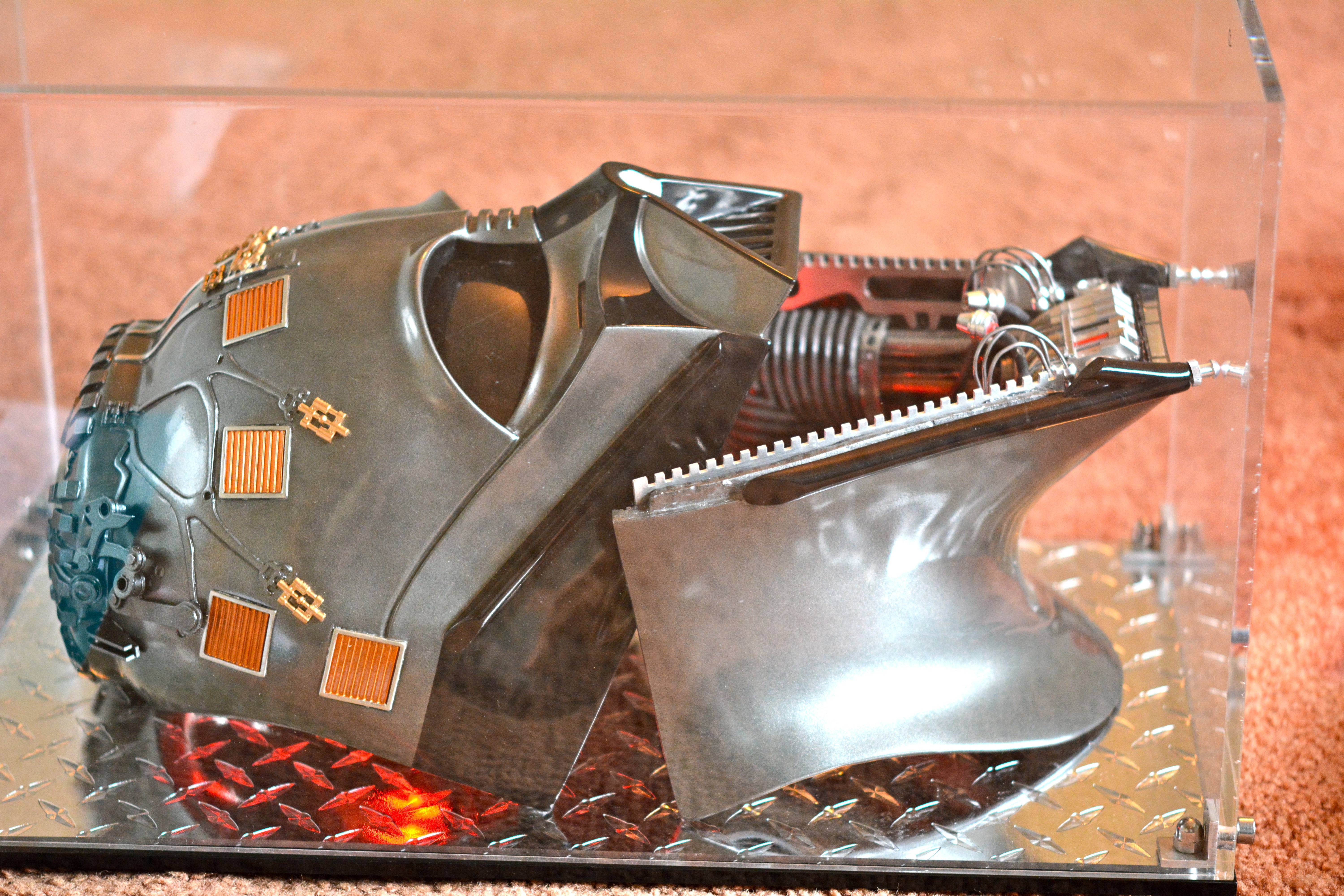 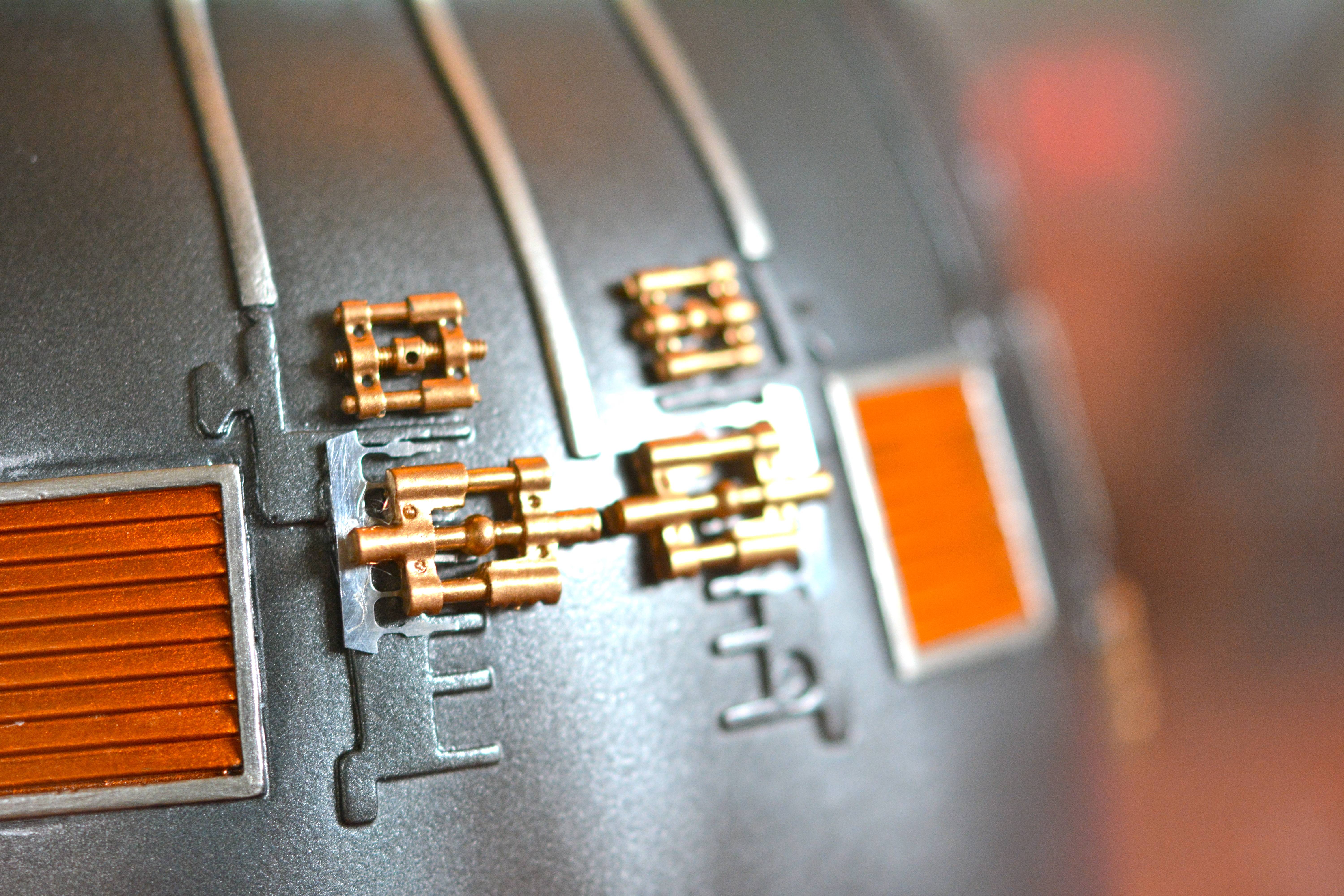 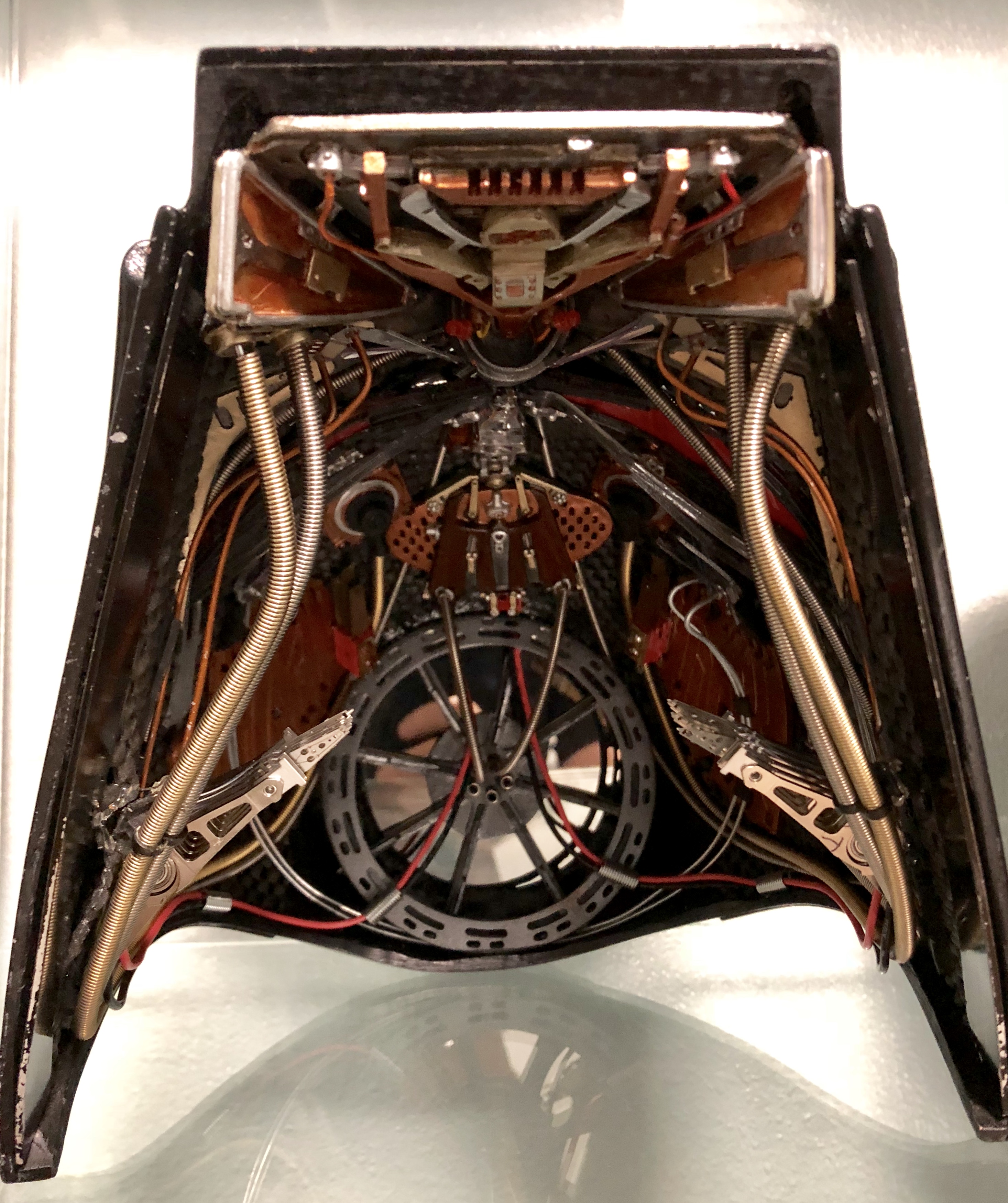 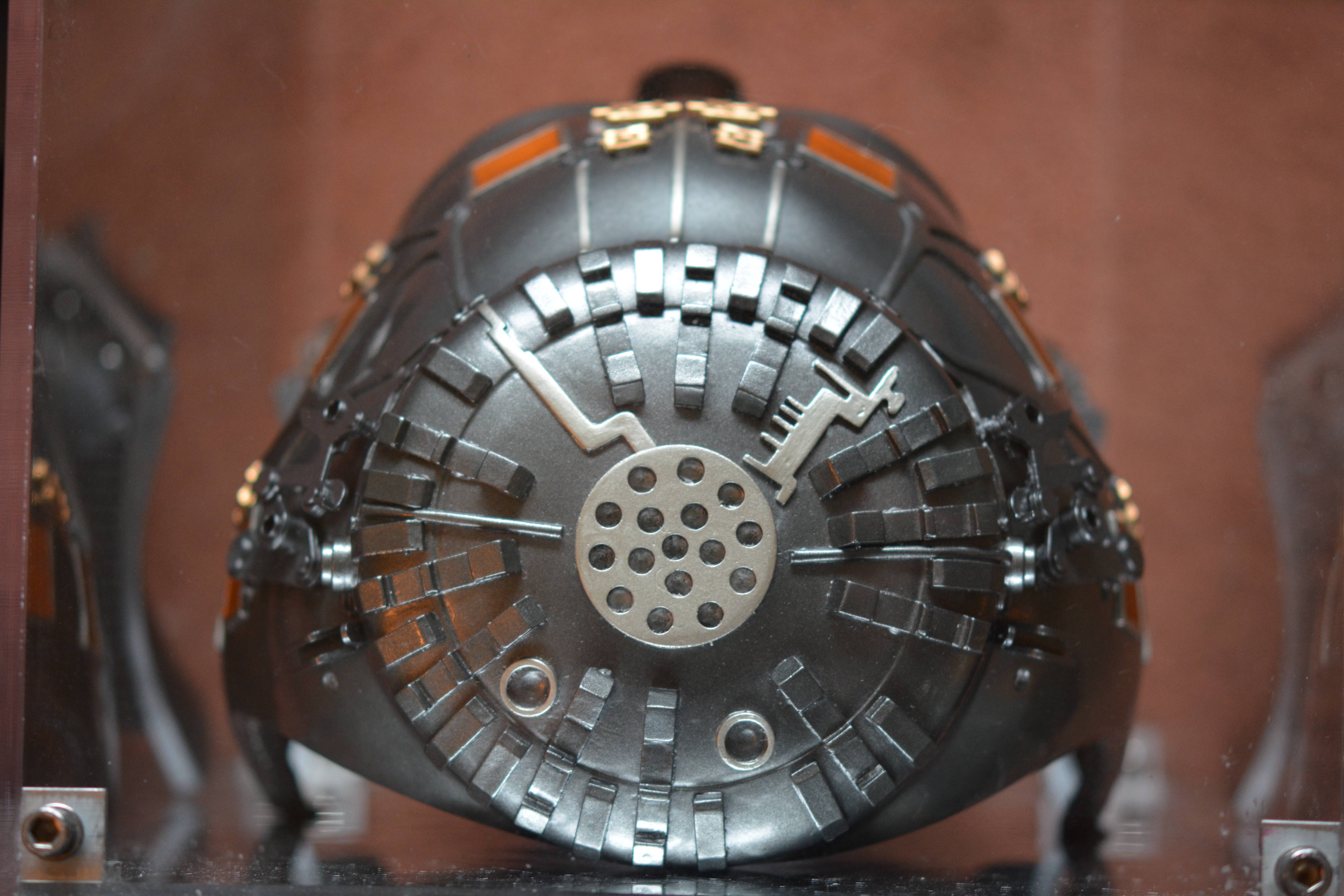 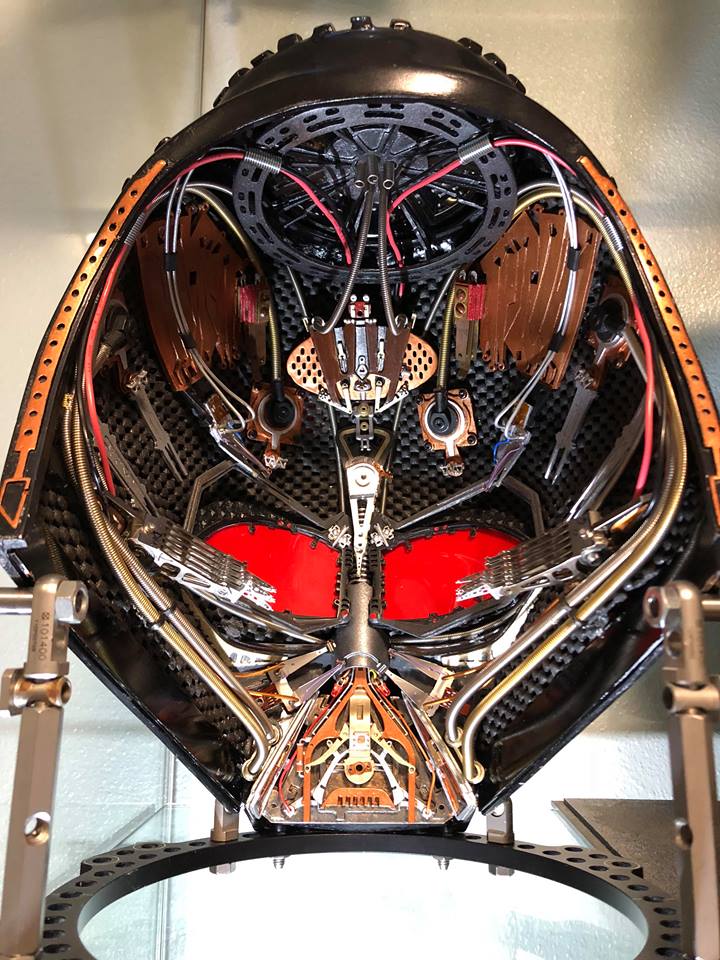 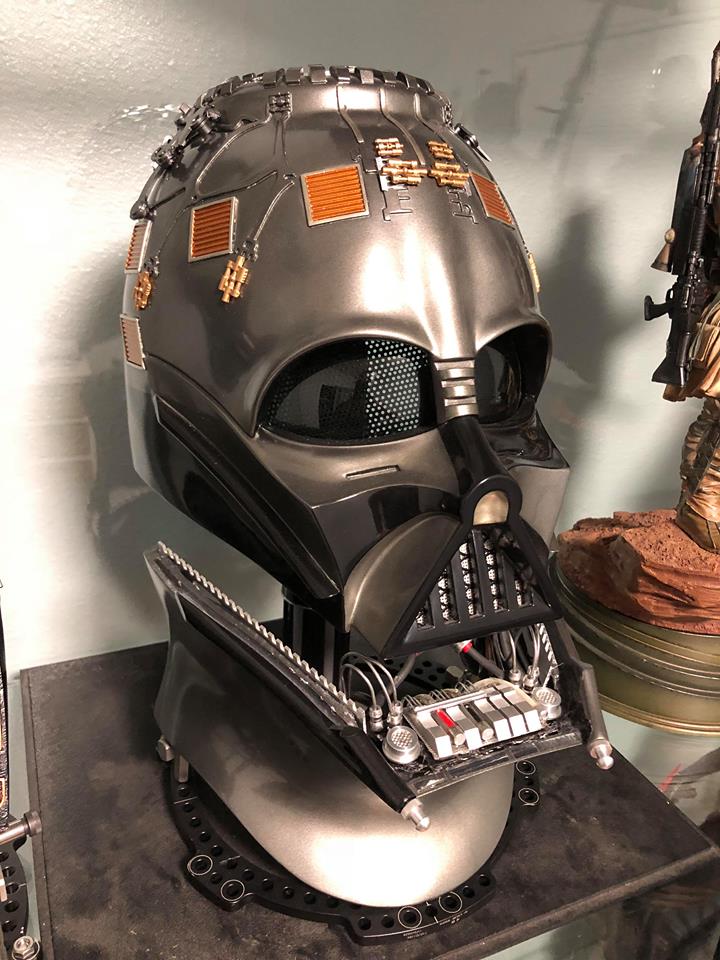 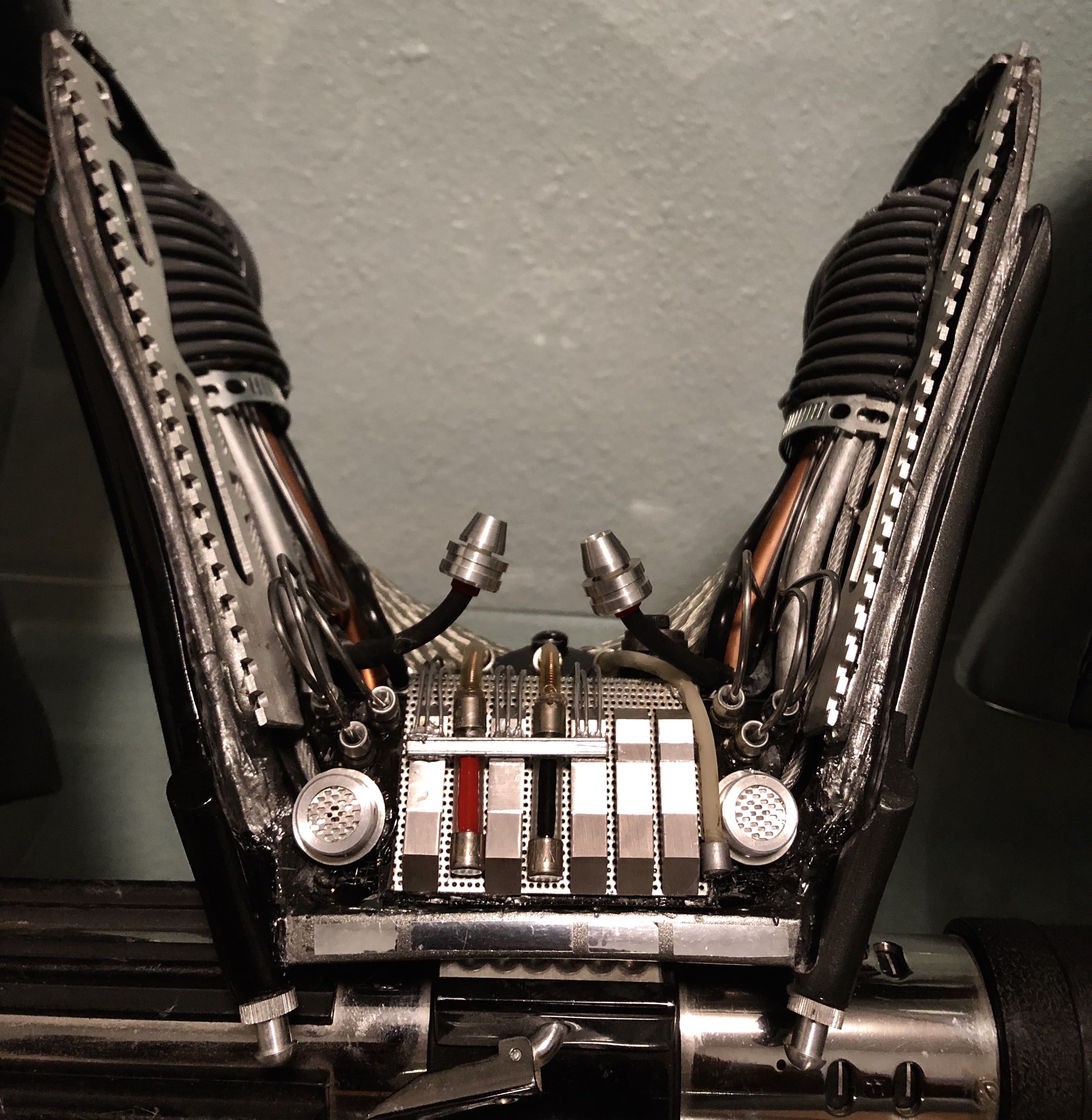 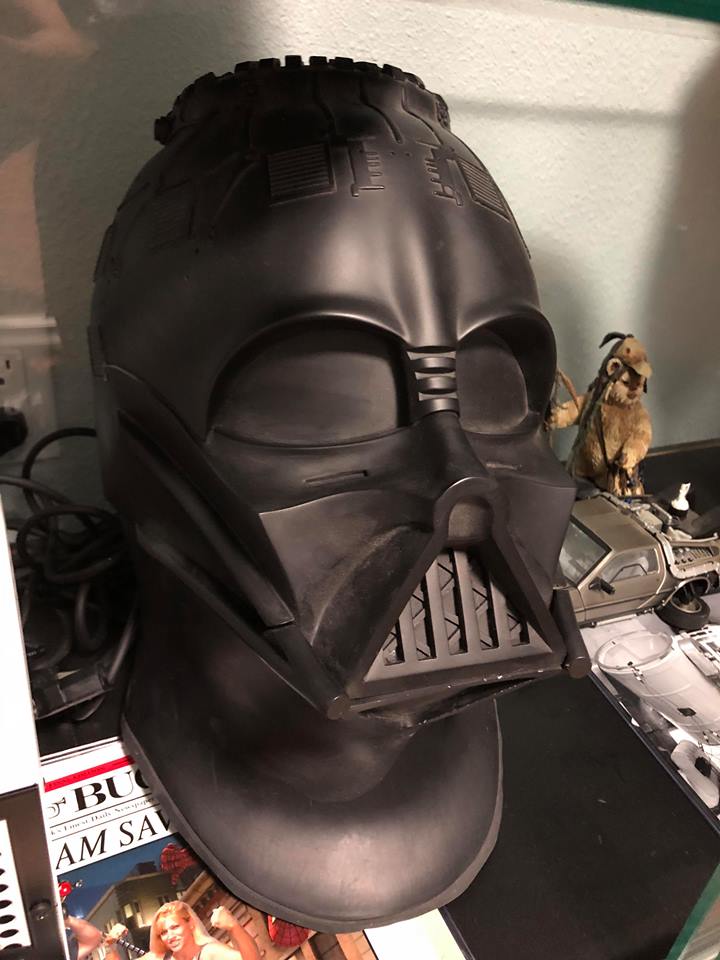 Been gathering 100s of these lately, working in a tech company has been a godsend to locating these parts cheaply: 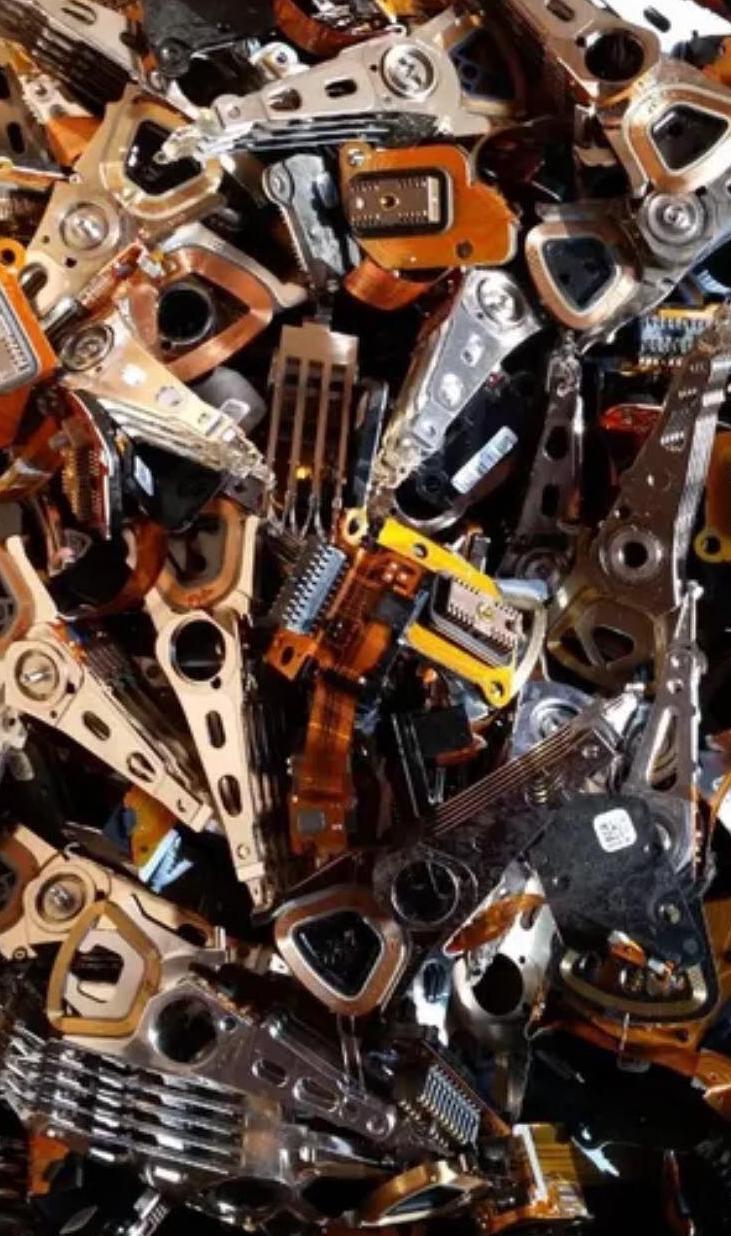 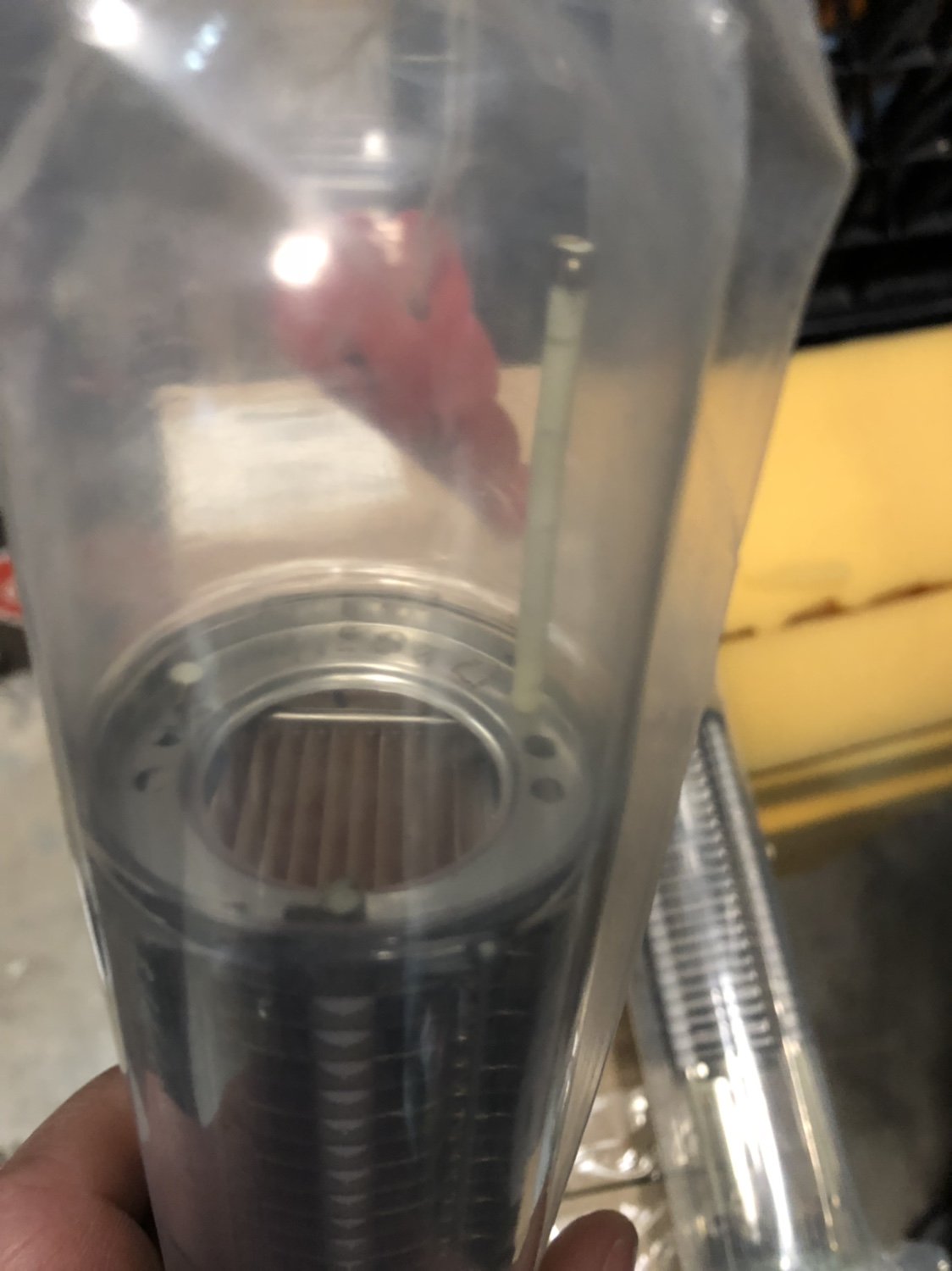 Casts are fiberglass, many parts are custom or found parts, paints used are duplicolor automotive spray cans with a lot of polishing. Hope you folks enjoy following my build and more to update soon. Currently busy doing measurements and getting parts laser cut out. 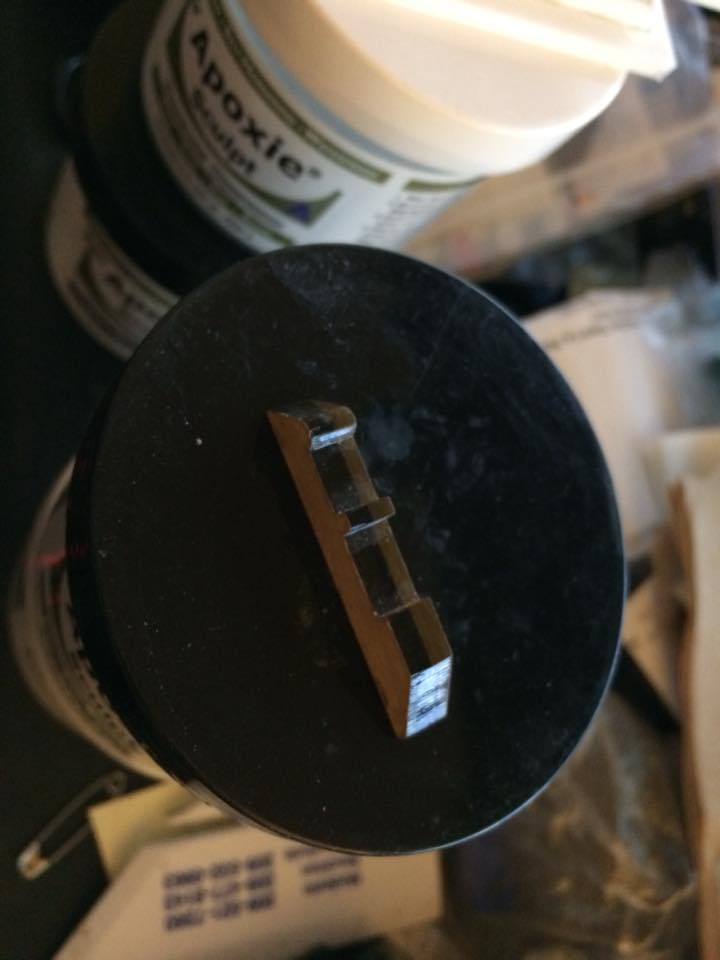 Would love to hear what others think as well as hear from any folks who may possibly have better measurements than what I currently have for parts.

Following this over at therpf.com! Looks amazing can't wait to see what you come up with as this project develops!
You must log in or register to reply here.

May 5, 2020
Aliaz
A
S
The Return of the GH Darth Vader ANH Helmet and Armor - with some extras