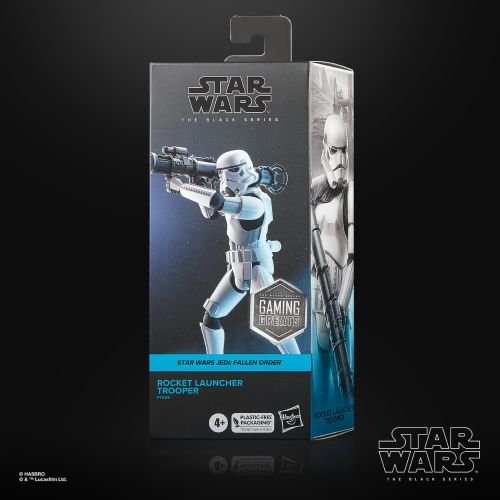 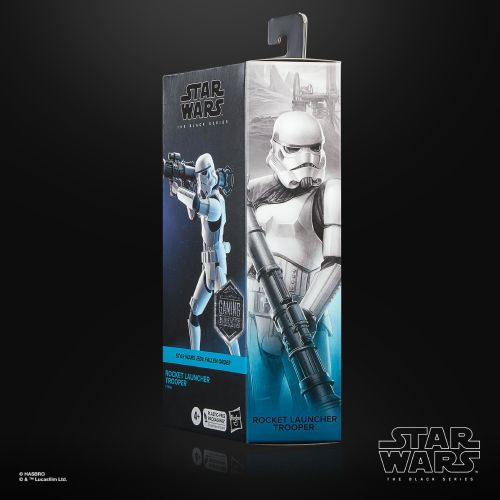 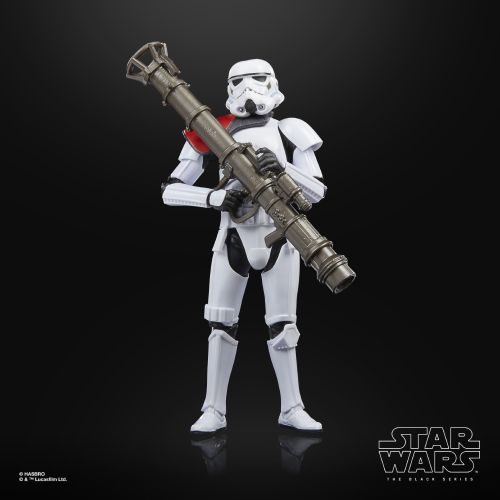 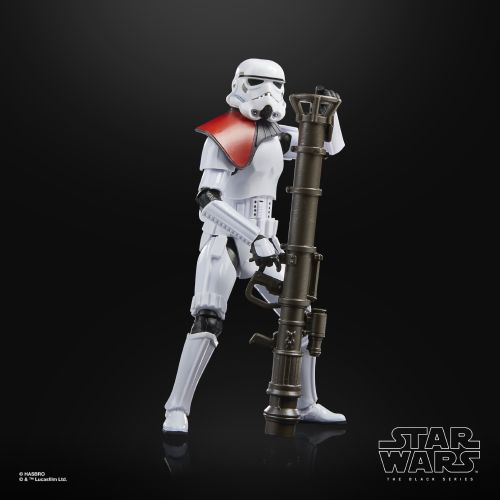 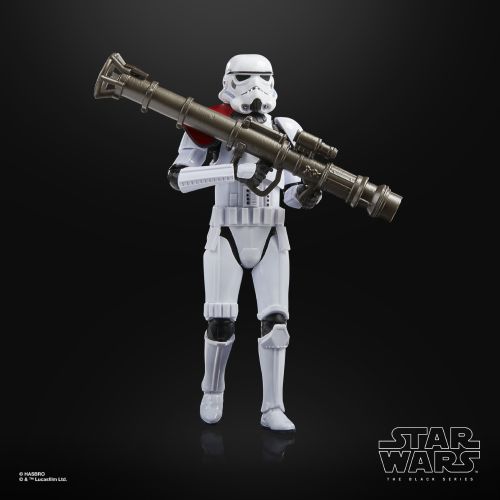 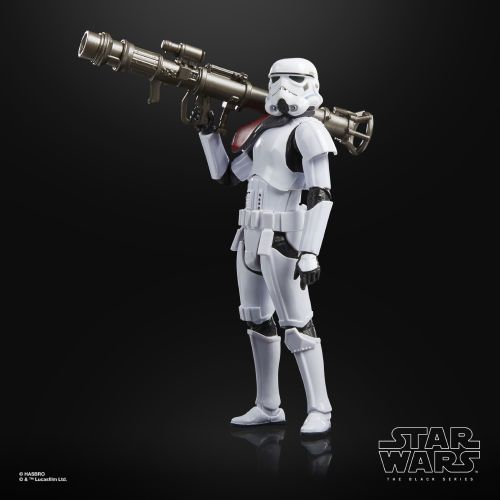 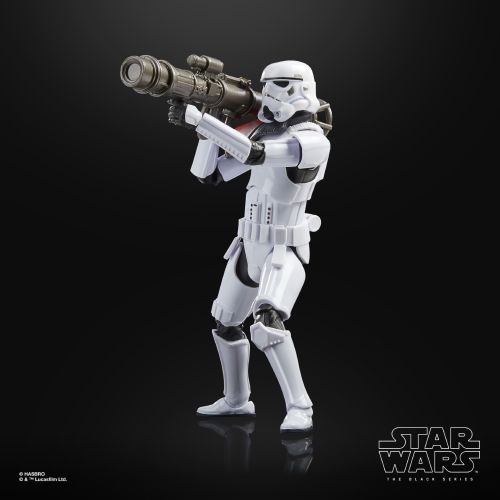 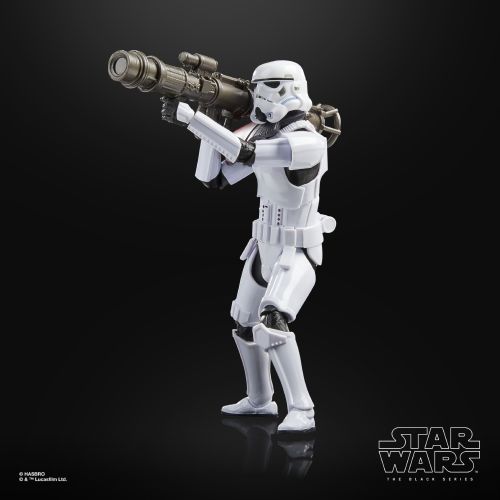 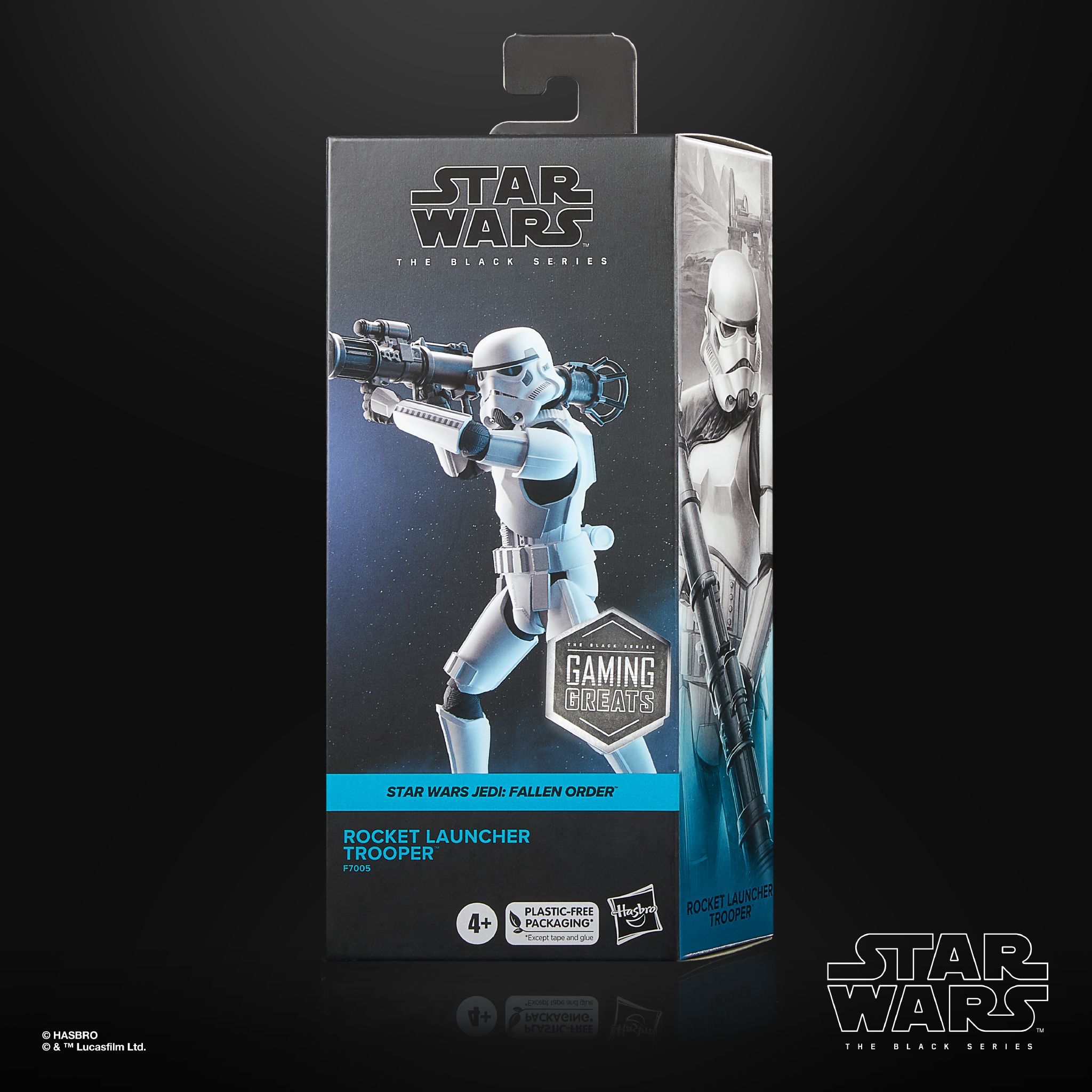 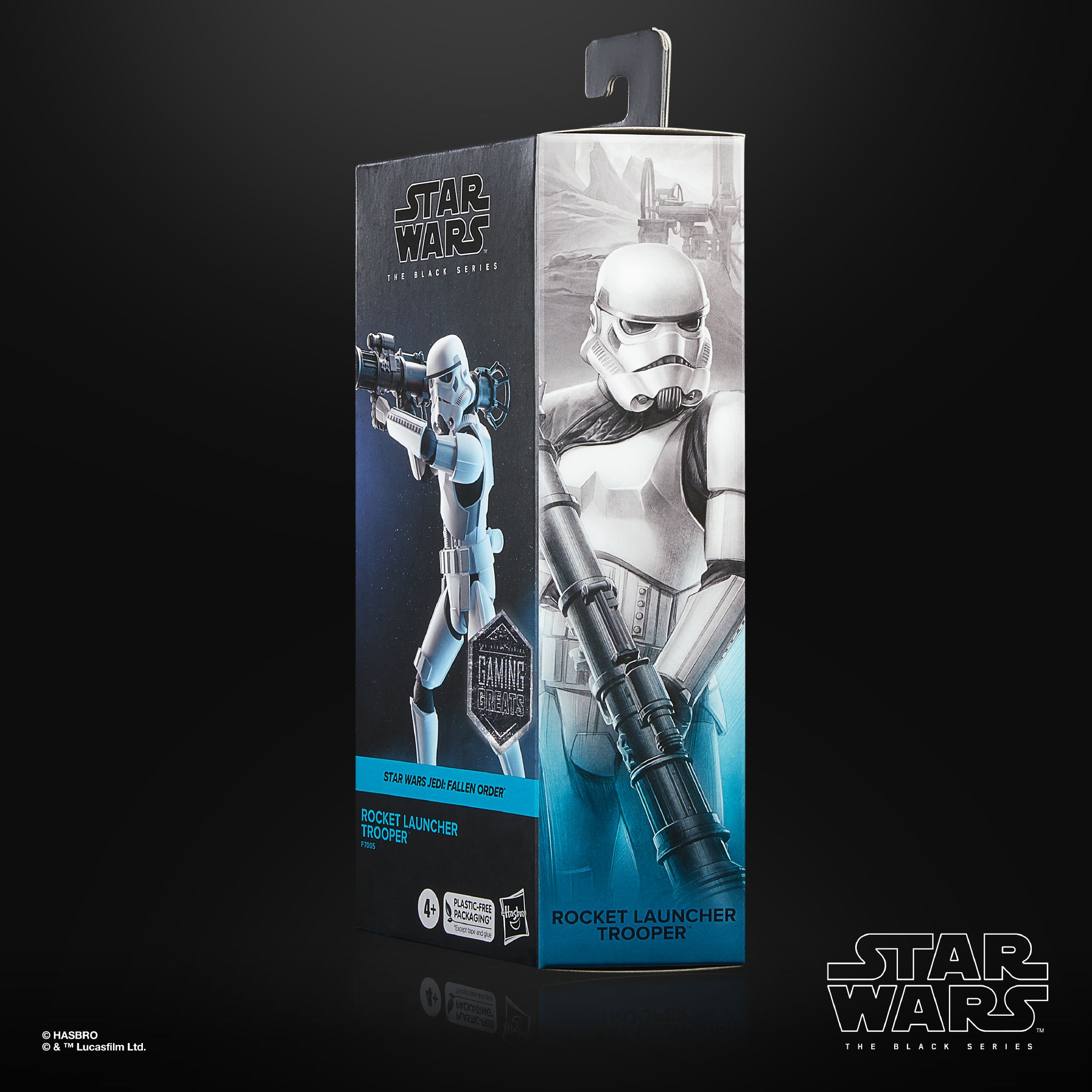 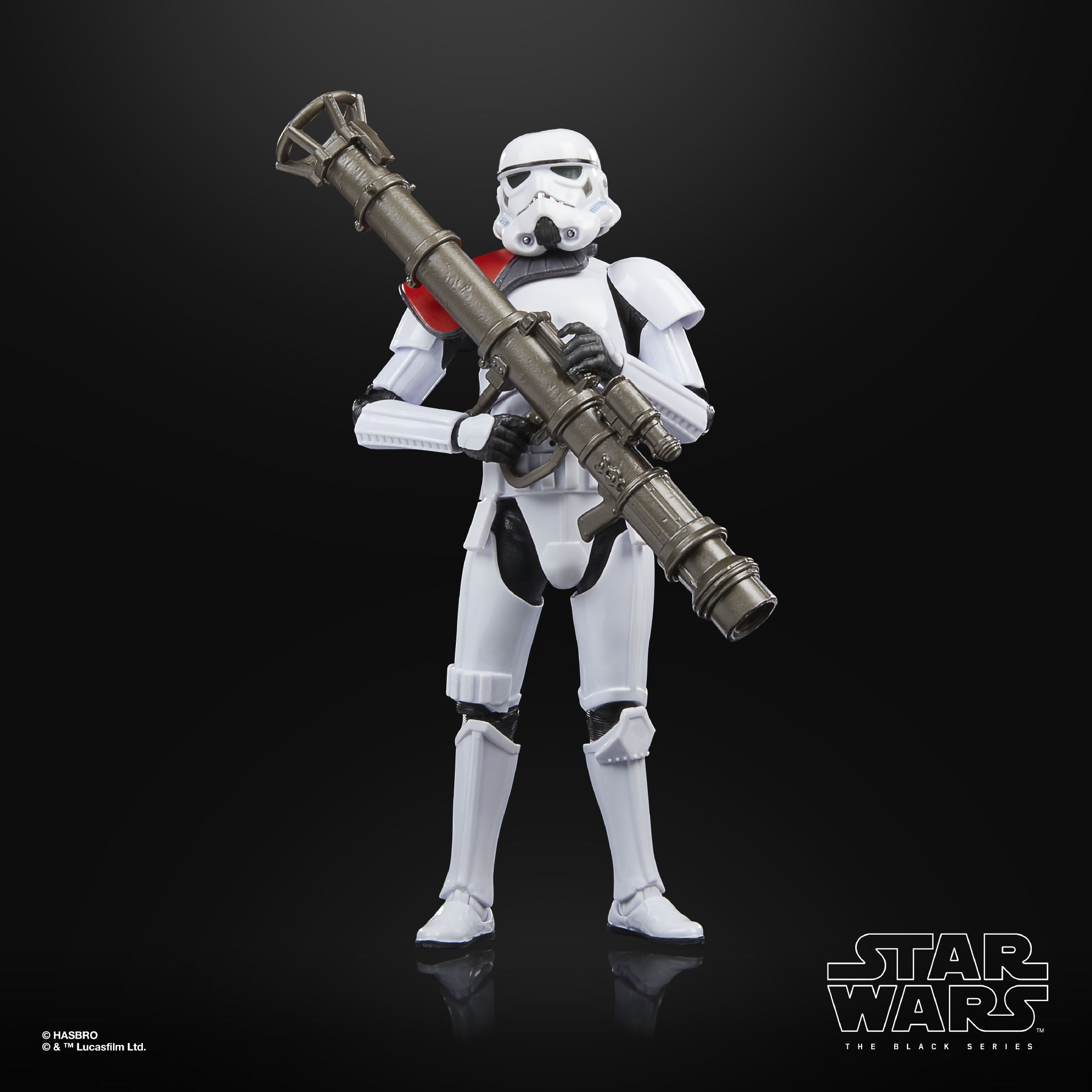 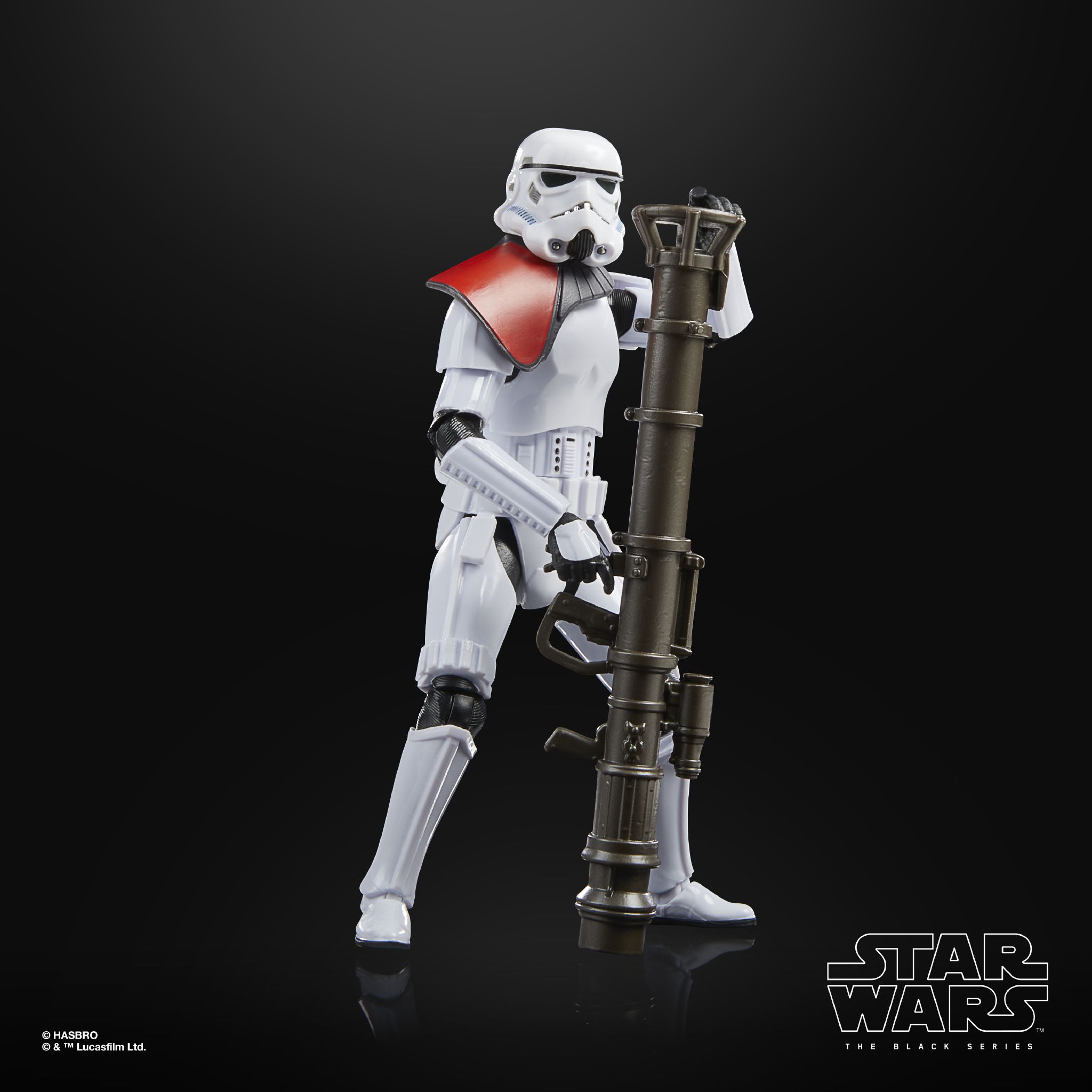 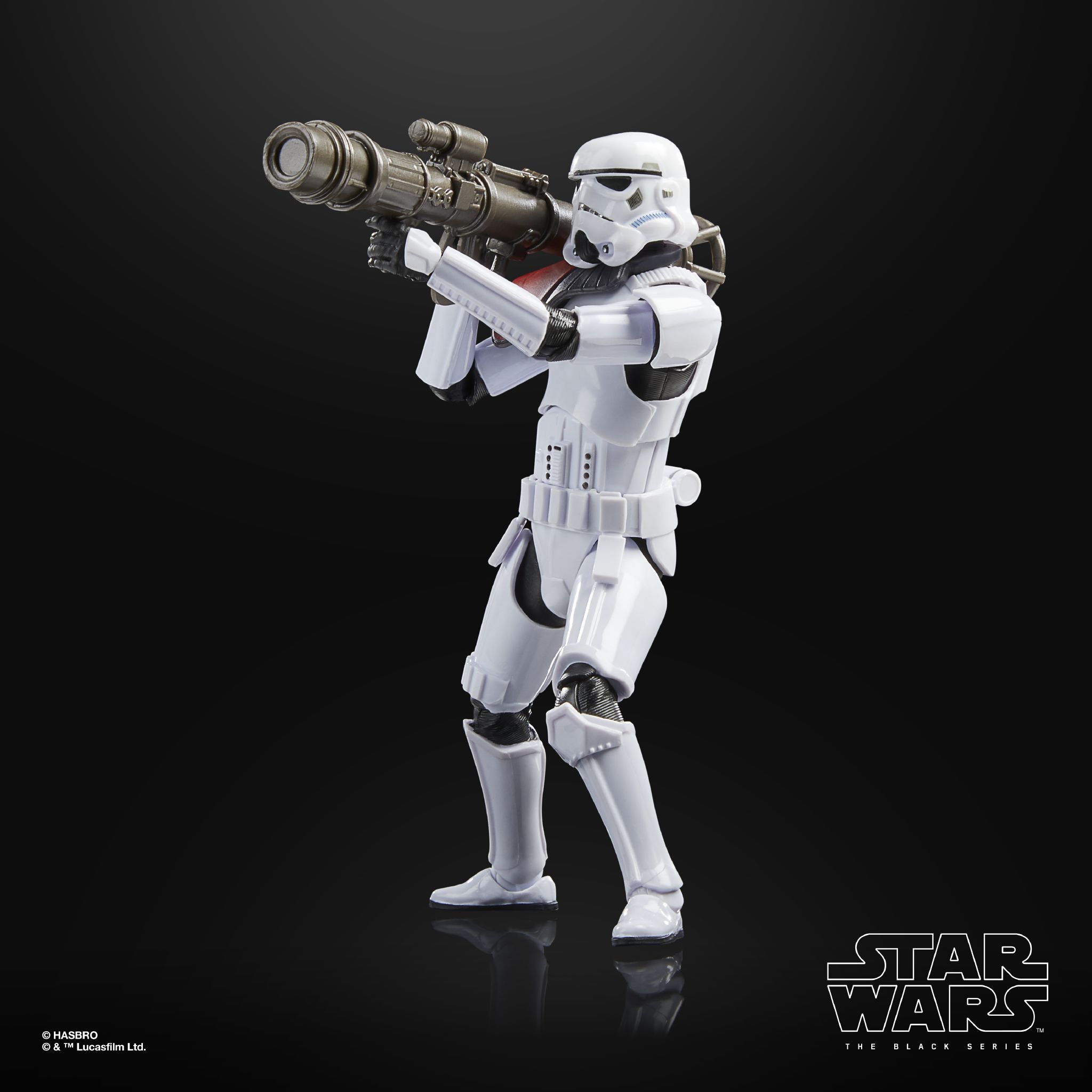 No firing rocket I assume?

talk about boring. why is there still no BF2015 magma trooper variant?

DeWonnaWonga said:
No firing rocket I assume?
Click to expand...

Ran out of ammo.

Had one shot. Missed.

Looks good. Knowing the basic build I'm positive I'll like it. As soon as it's in stock and on sale I'll buy 2.

It's Malibi Stacy with a new rocket launcher!

Malibu Stacey alright, good way to get an army builder and the cannon is pretty neat but not the most interesting choice to release.

I'm in for this, but what I really want is a BS artillery stormtrooper.

Oddball_Fett said:
Ran out of ammo.

Is this up for preorder yet?

I can’t find it

Etain said:
It's not up yet.
Click to expand...

Wel, there you go

I was able to use my $5 monthly coupon on my pre-order, so give it a shot if you still have yours.

Ham_Salad said:
I was able to use my $5 monthly coupon on my pre-order, so give it a shot if you still have yours.
Click to expand...

GS seems to go back and forth on whether the monthly reward will apply to pre-orders, sale items, etc. It's rather confusing. Personally, I'd never use my reward on a pre-order if it's at full price 'cause nine times out of ten it'll end up on sale at some point before release and I'll end up cancelling and reordering. The reward then gets wasted.

The Rocket Launcher Trooper is #22 in the Gaming Greats sub-line. 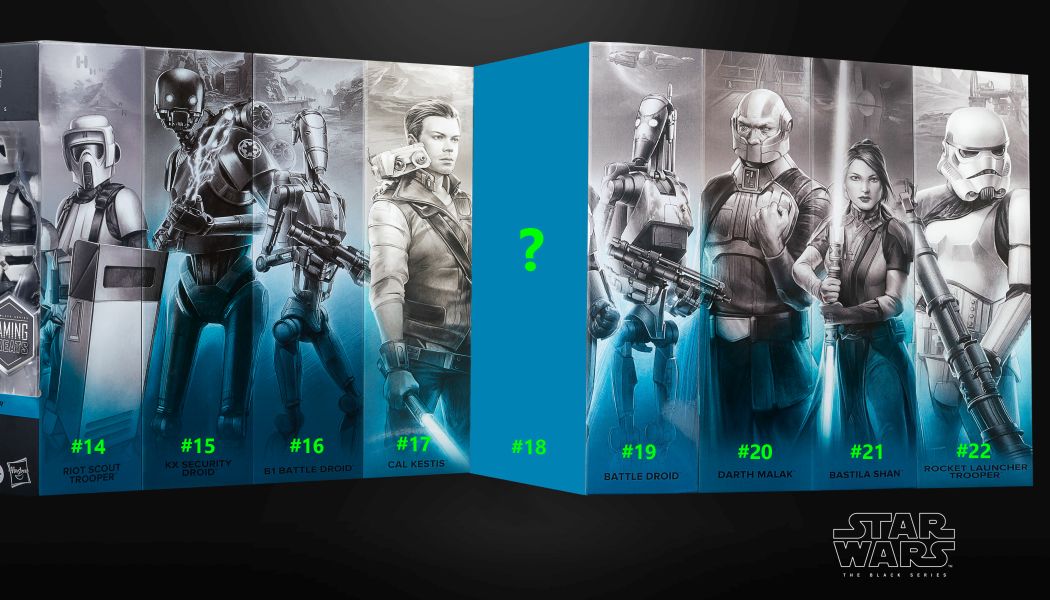 Not sure if I'll bother with this one. Do I really need the rocket launcher?
F

Nah, its too "Earth"-ish for me. Always thought it looked wrong.
I'd probably stump for a figure with a Z-6 gatling, but to pay a premium GG price just for the rocket launcher is too much imo. Its not even like pauldron equipped troopers are that rare these days.

I think this will end up peg warming.
You must log in or register to reply here.