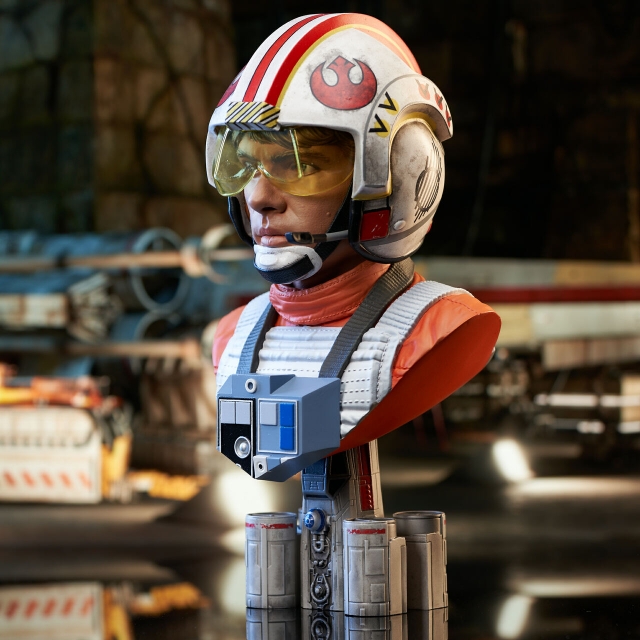 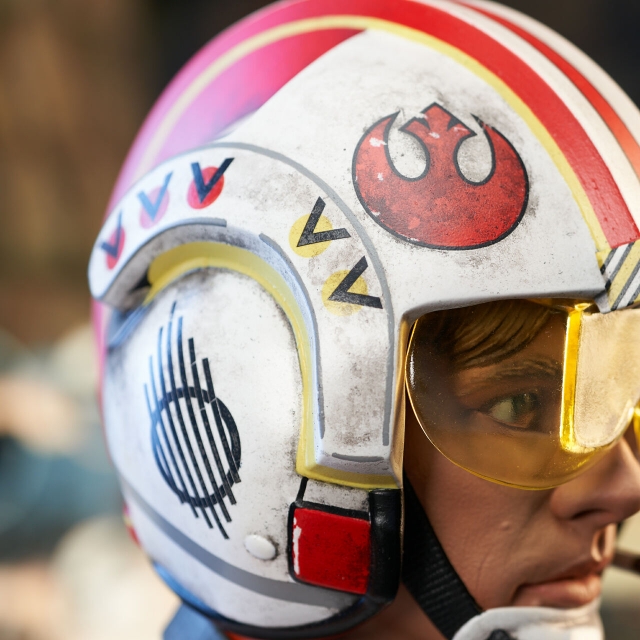 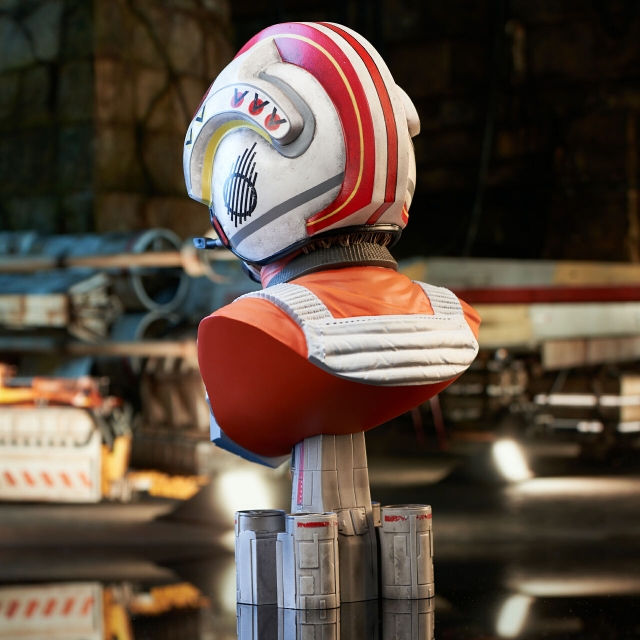 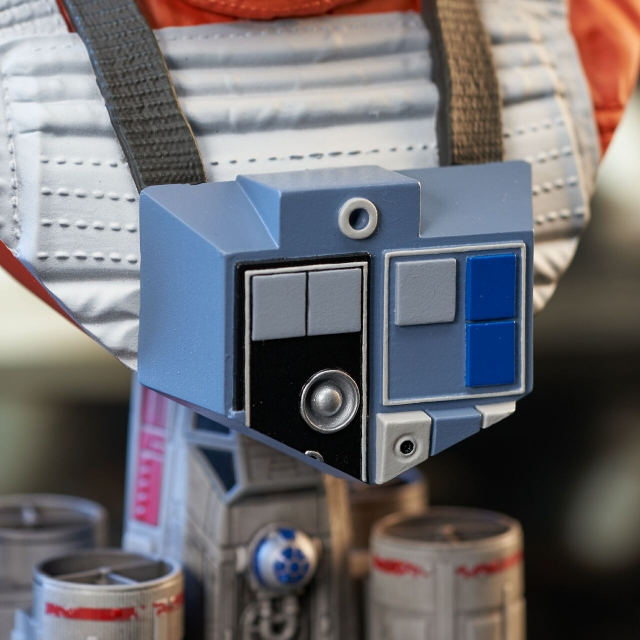 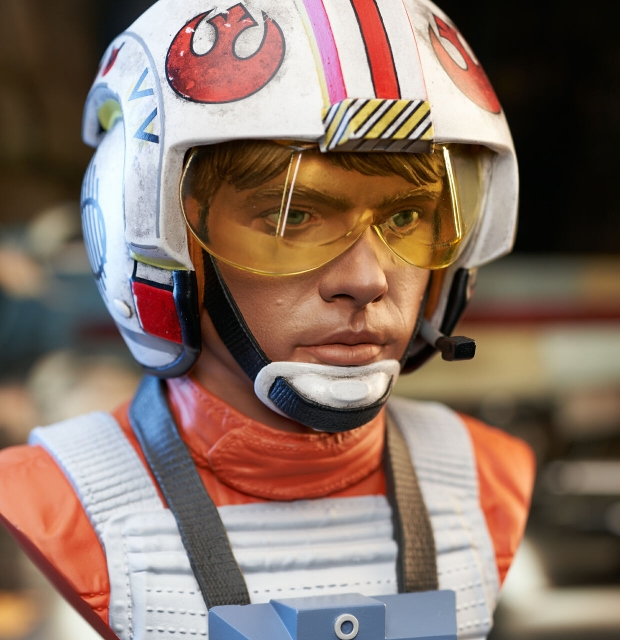 Nice. Will go well with the Tie Fighter bust.

Other than the base, it looks great. They should add the wings to those engines because they look more like soda cans than actual X-Wing´s engines in my opinion. Make the wings removable and you also solve any possible breakage problem during shipping.
F

Likeness is acceptable. It needs a Luke X-Wing 1/6 scale statue to go with it. Yeah, those engines making up the base need a little work. At first glance I thought they were Budweiser beer cans.

That’s nice. Definite purchase for me.

I take it that this will be on general release and not just PG members?
Last edited: Aug 19, 2021

The face sculpt looks very cool and realistic
B

Nice, will go great with the EFX helmet.

Hopefully my LCS will be getting this in so I can pick it up. I don't have the funds to preorder right now.
A

disgruntledjawa said:
Hopefully my LCS will be getting this in so I can pick it up. I don't have the funds to preorder right now.
Click to expand...

You're not charged till it ships.

Sent from my SM-G998U using Tapatalk
B

Don't worry, BBTS and EE will get their shares.

Likeness is OK.
Base looks very weird to me. Why not use his lightsaber as the base? Isn't that how the rest of the line is (for characters that used a saber)?

ATATDRIVER said:
You're not charged till it ships.

Sent from my SM-G998U using Tapatalk
Click to expand...

I need to pay off the credit cards. Plus I work part time for my LCS, I get most of my items at cost. Any little bit to save money right now.

Not feeling the face. Looks bloated. Reminds me of Joe Don Baker.
Agree on the base - Looks like soda cans. Needs wings.
Last edited: Aug 19, 2021

The helmet shape is a bit rotund and the pedestal makes me feel really uncomfortable, like an X-Wing is impaling my chest.
G

Wow, I think that they did a great job with the sculpt!!

I'm not sold on the stand though. It seems a little weird to have the nose of the X-Wing jammed into his torso. I mean how did that discussion go in the design meeting? I wonder if it went something like this:

Gentle Giant Executive (GGE): So, what's the idea for the next Star Wars bust?

Gentle Giant Lickspittle (GGL): Well we were thinking of doing a 1:2 bust of Luke Skywalker in his pilot gear.

GGE: Cool, cool. Any ideas for the stand?

GGL: Well we were thinking of using a X-Wing.

GGE: An X-wing? I'm having trouble picturing that. Would Luke be positioned on top of the X-Wing?

GGL: No, we envisioned that the ship would come inside him.

I meant to order this last month but forgot to. Looks like he's starting to pre-sell out at a couple of retailers. I went ahead and placed my order with GG. I think this is going to be one of those pieces that look better in person. I even like the base. 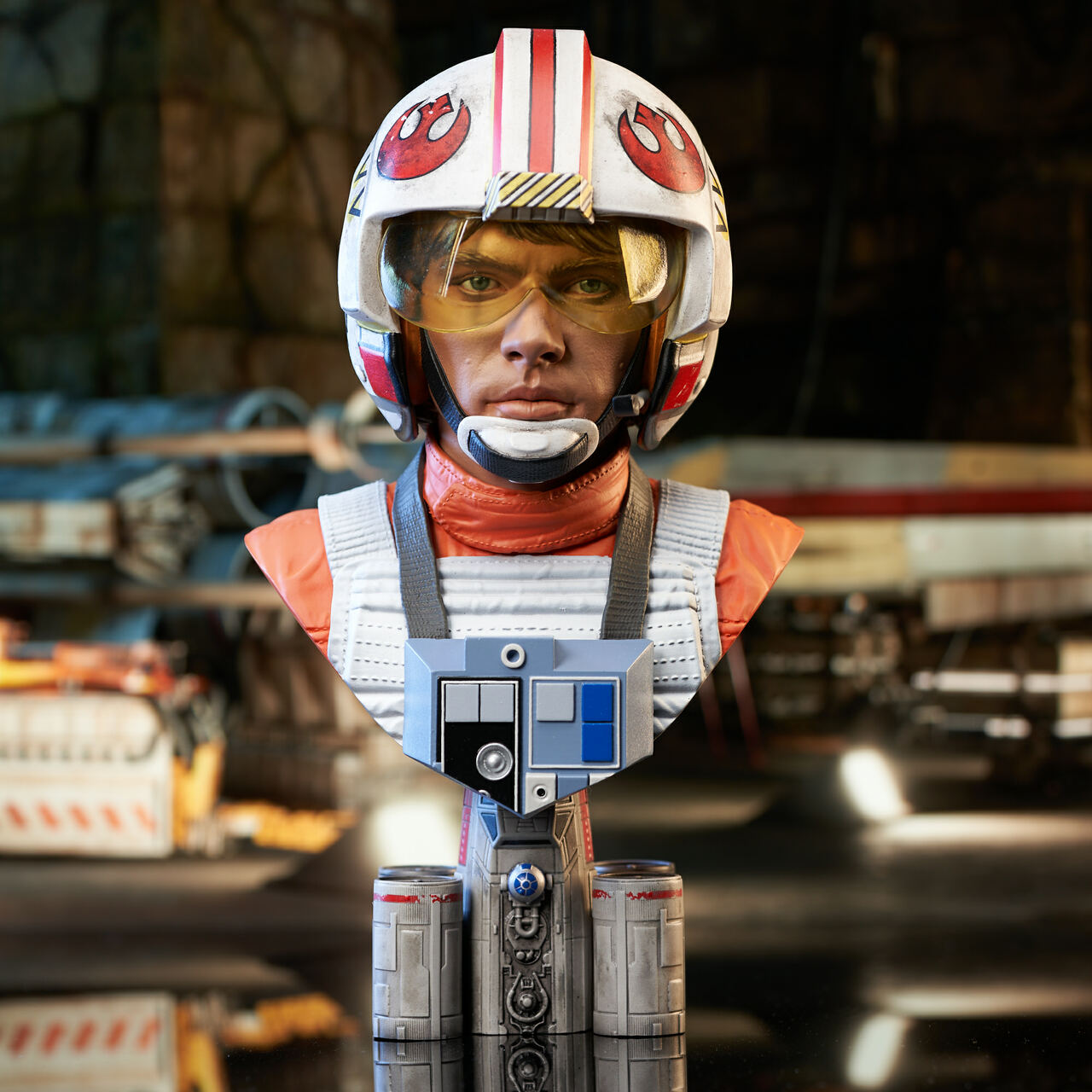