Kotobukiya ARTFX Echo From The Bad Batch Available For Pre-order

From the Disney+ series, Star Wars: The Bad Batch™ comes a figure of Echo™, a former ARC™ trooper rescued from the Techno Union™.

Echo possesses unmatched knowledge of military strategy and demonstrates the ability to access computer systems through his
socket-arm and cybernetic implants.

Including an interchangeable head showing his face, this statue recreates the character's distinctive appearance with the level of detail
only a 1/7 scale statue could provide.

Additionally, the statue comes with the hexagon base included with each character from the series, allowing the squad to be displayed side by side. 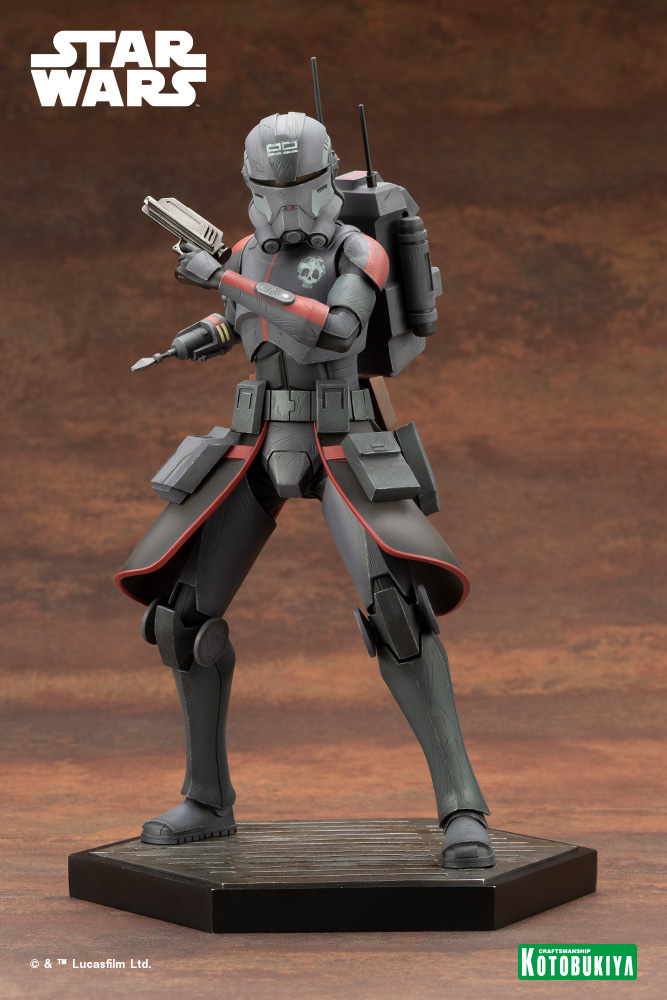 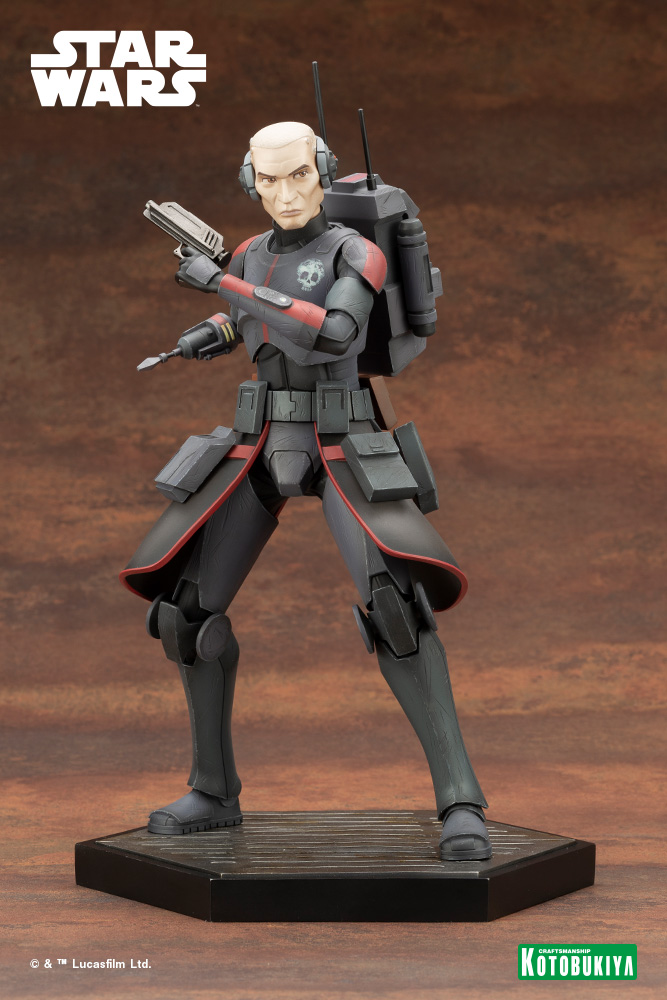 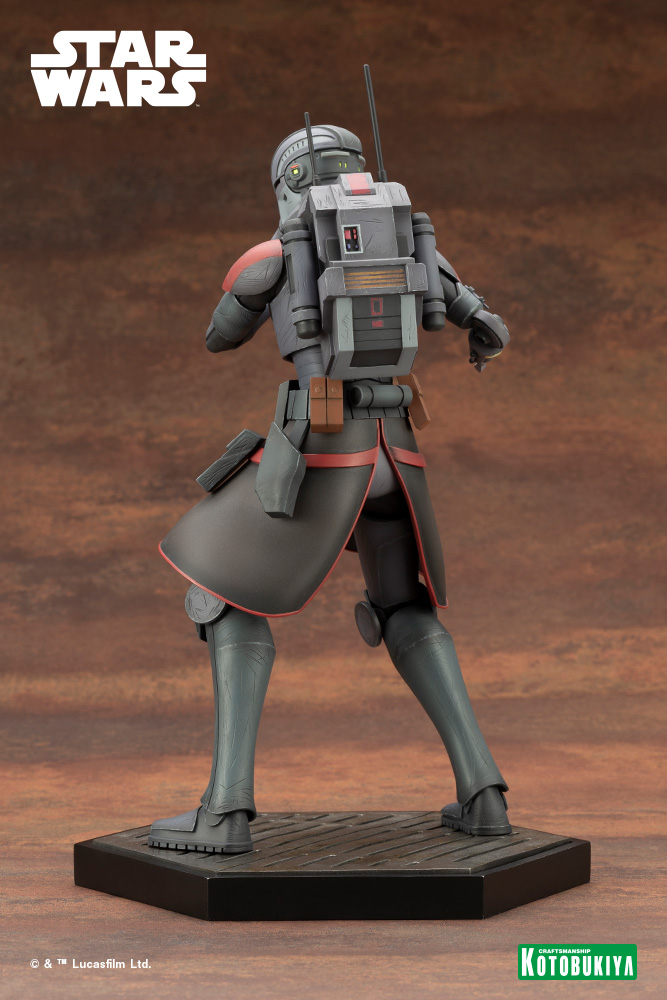 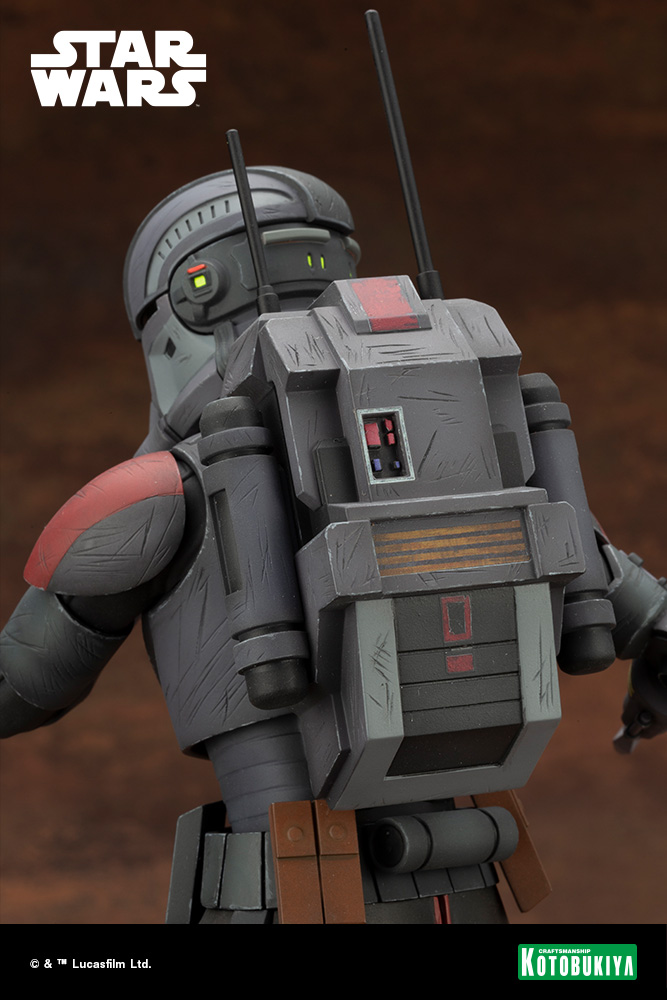 
An earlier version of this statue can be seen in our interview that we filmed at the Kotobukiya booth during Star Wars Celebration 2022, the Bad Batch statues appear at around the 15:17 mark in the video.

Echo rounds out Clone Force 99 for everyone out there that is wanting to complete this set. Do you have most of the squad so far? Show us your pictures below!