Jeremy Bulloch, the original Boba Fett, has passed away. 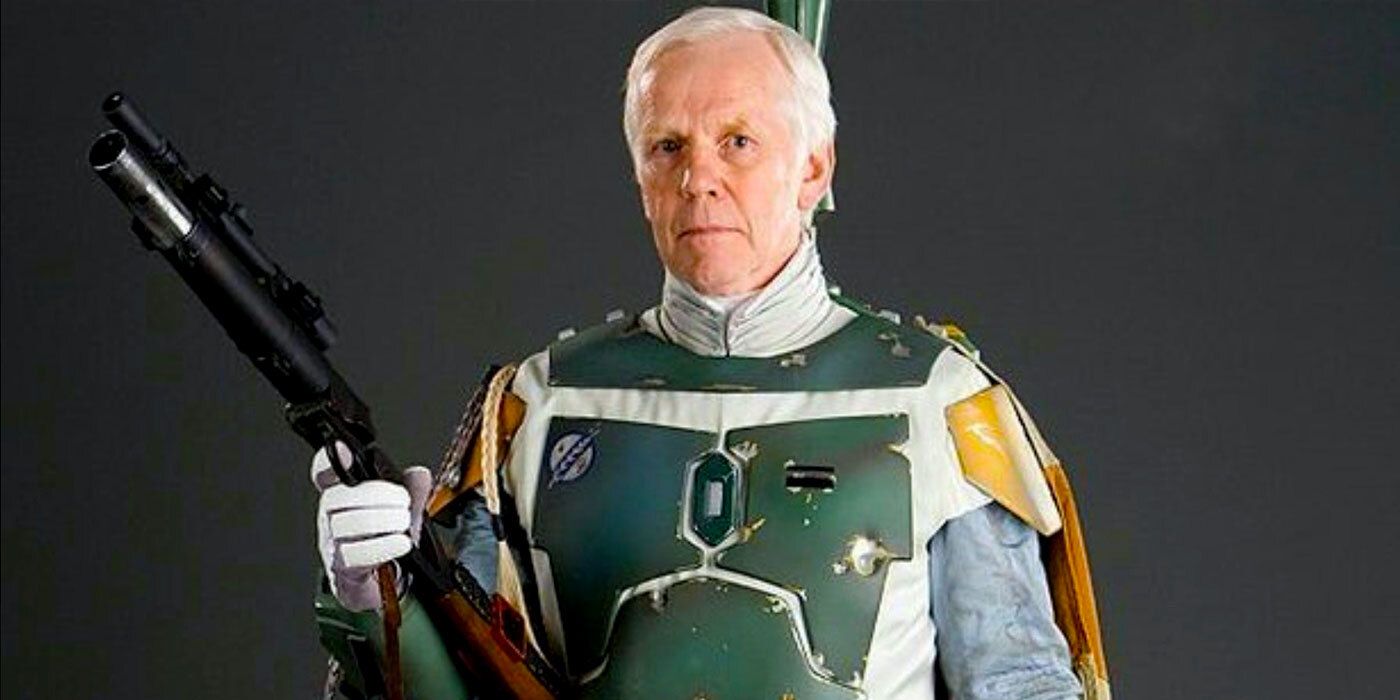 Jeremy Bulloch, who portrayed Boba Fett in the original Star Wars trilogy, has passed away, according to the young Boba Fett actor Daniel Logan.

Just read this. RIP JB, AKA Boba Fett. He also played an un-named?! Imperial Officer in ESB; he was in some of the Cloud City scenes.

One of Peter Sellers' strangest roles was in the underrated/little-known 1970 UK film "Hoffman", where he plays a middle-aged creep who black-mails an innocent young woman. A young Bulloch has a small role here as the woman's crooked fiance. Worth checking out if you like PS films, and also want to see a pre-SW JB.
Last edited: Dec 17, 2020

Sad news. He was such a nice guy. Met him on several occasions. Even had a couple of beers with him once.
R.I.P.

Darth_Scourge said:
He was such a nice guy. Met him on several occasions. Even had a couple of beers with him once.
Click to expand...

Wow! What a cool experience to have had!

I had the privilege of meeting Mr. Bulloch on 2 occasions.
The first was in the elevator at the hotel during celebration. He and his wife were going out for supper.
We had a nice chat on the ride down.
The second time was at a Star Wars event held at a local comic book store.
He was very complimentary of my Mandalorian costume.
He was a very nice guy and so appreciative of the fans.

I believe the Imperial Officer that Bulloch portrayed has been named Lt. Shecki. Bulloch even referred to the role as this at times. The actor who played Dak donned the Boba Fett armor for these scenes.
J

Probably one of the greatest Star Wars personalities. I meet him a few times great guy. He will be missed.

I was fortunate to see him a couple of years ago, here in Denmark at a Sci-Fi Con.
Didn't speak with him though, but I would never that thought I got to see him

As with others posted, I agree.
He was great at signings.
I was fortunate to meet him over the years.
Unfortunately, as in another post about signings, it is not who, but when.
Thank you.
You must log in or register to reply here.