Will you be purchasing this pack?
M

That magnaguard looks cool, but I’ve been fairly good about avoiding gaming greats and focusing on core saga only.

If I already had a Cal besides my custom, this would be in consideration. 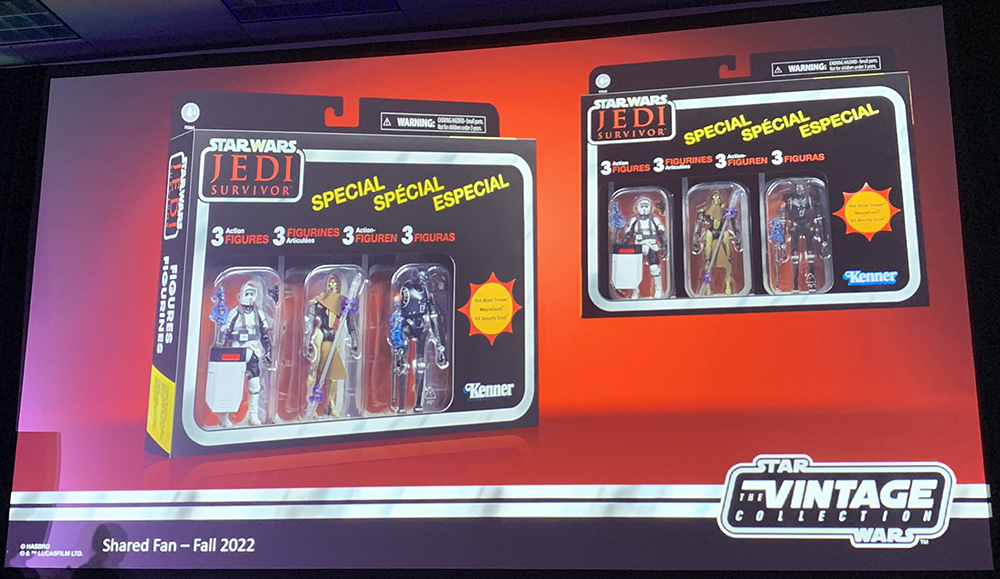 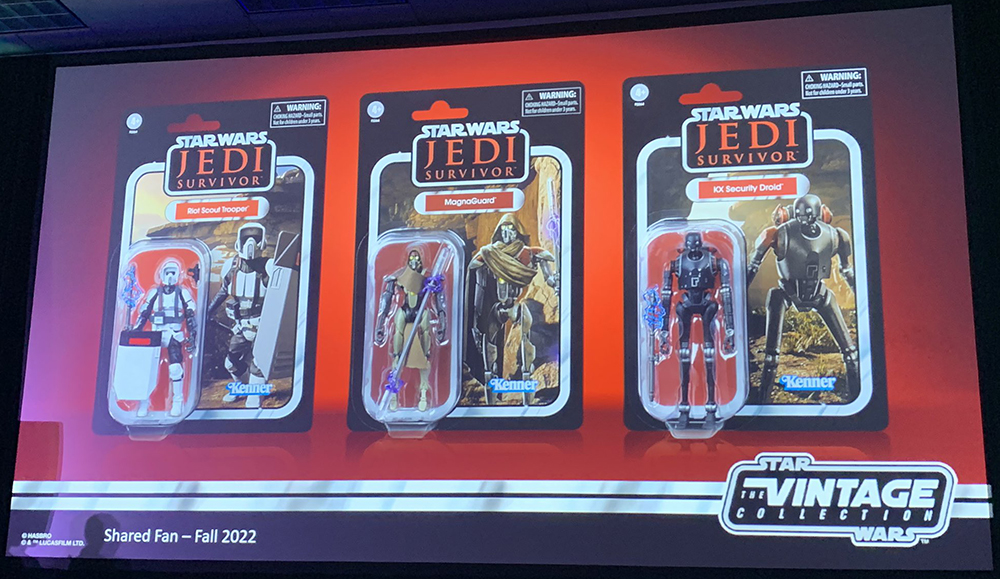 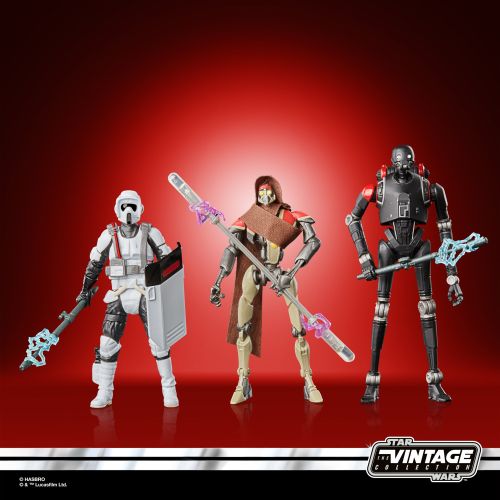 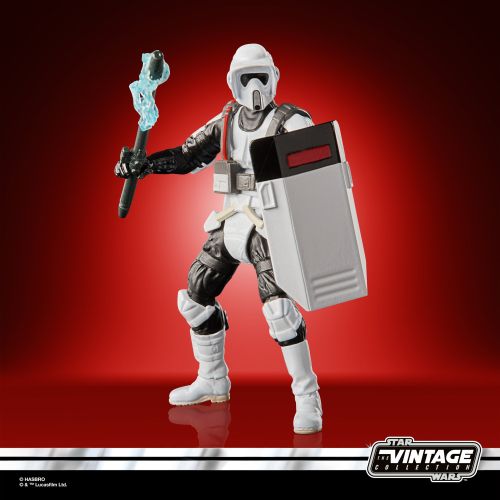 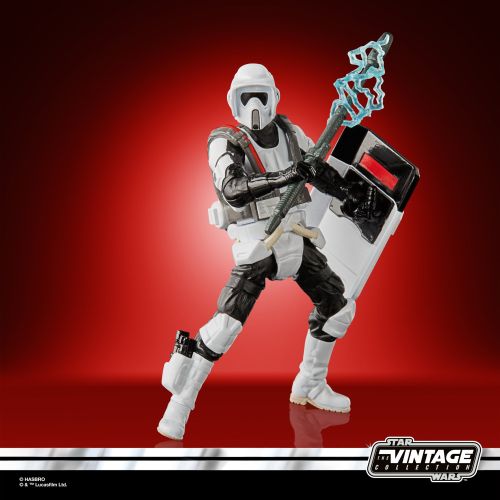 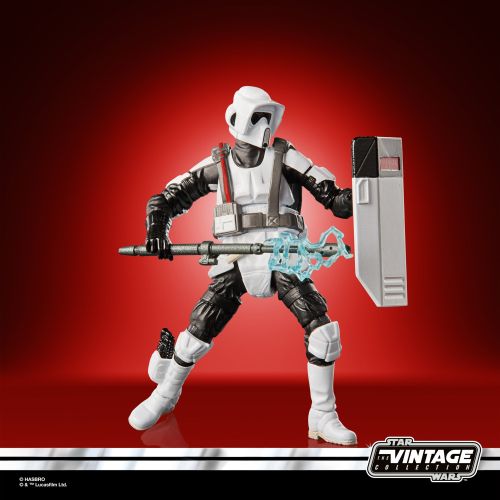 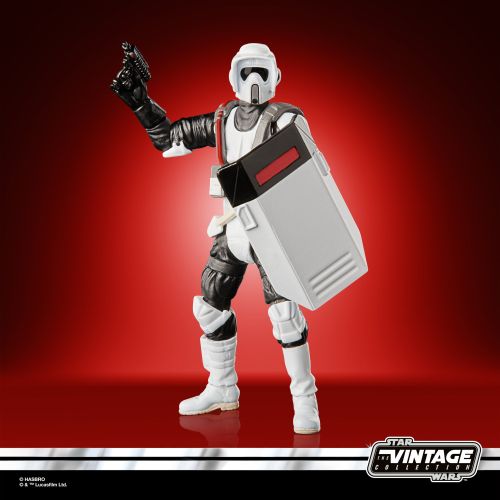 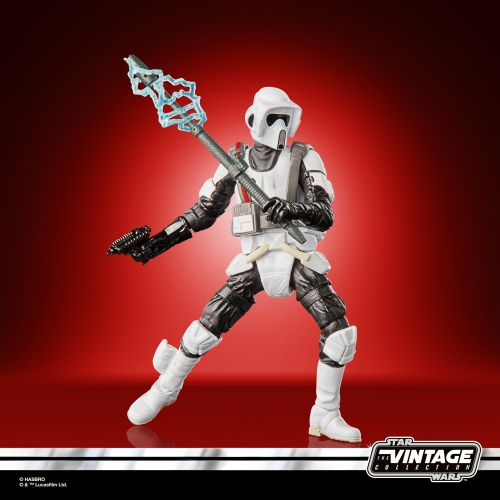 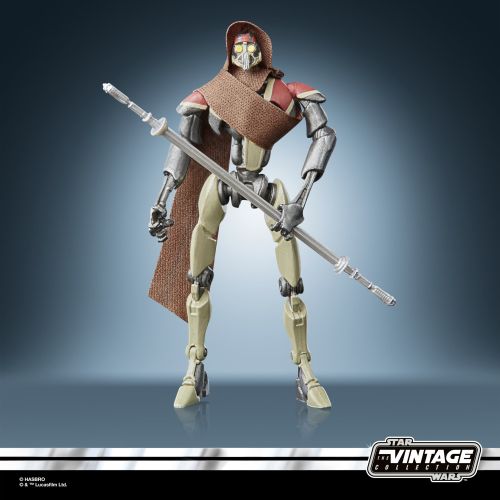 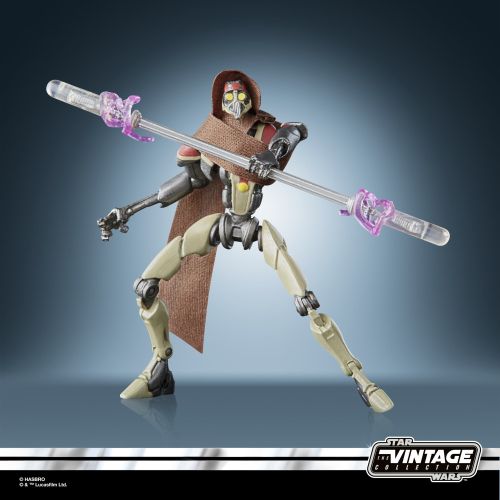 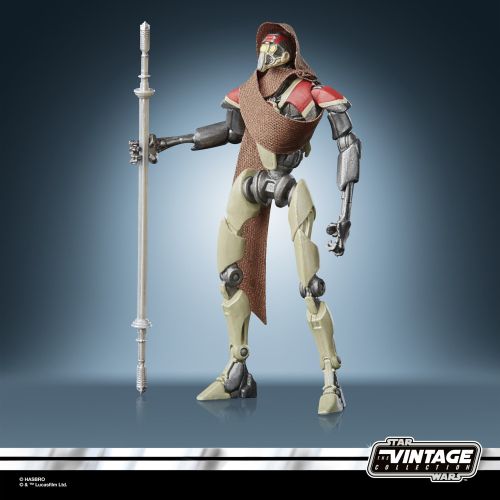 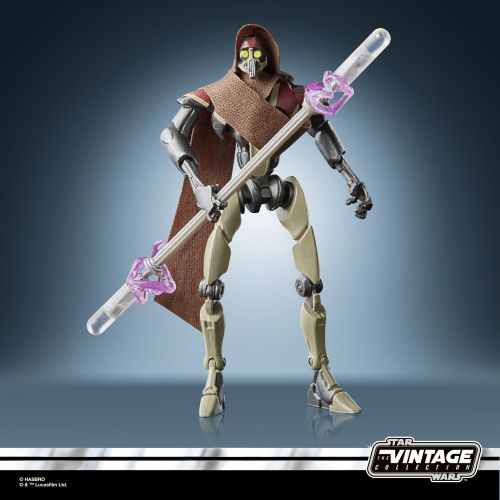 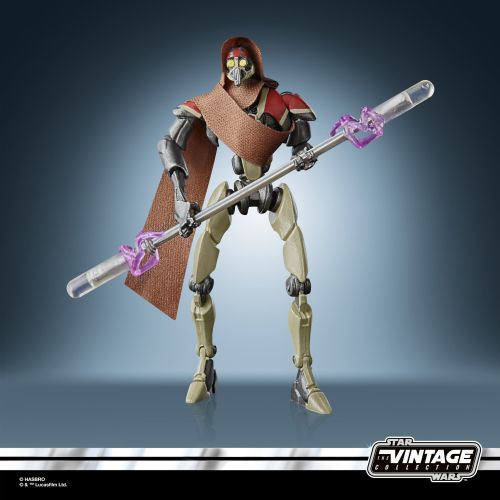 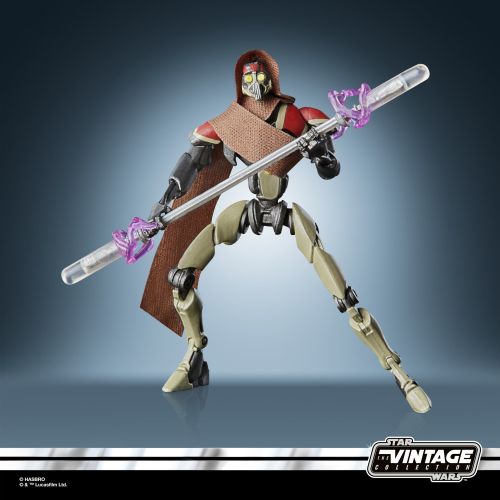 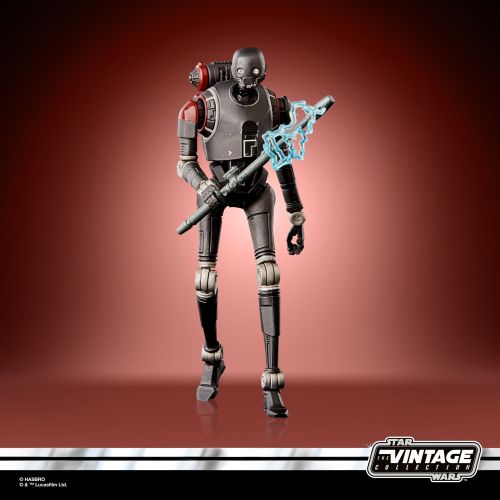 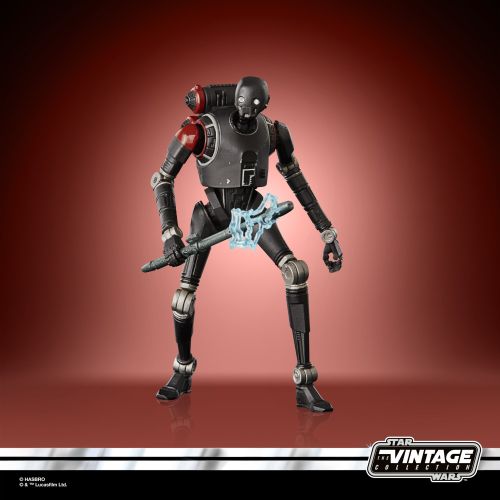 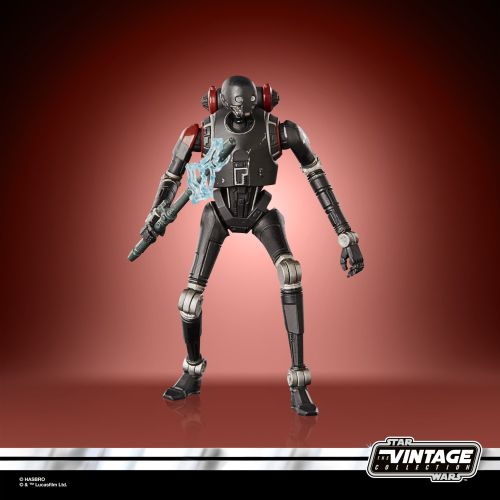 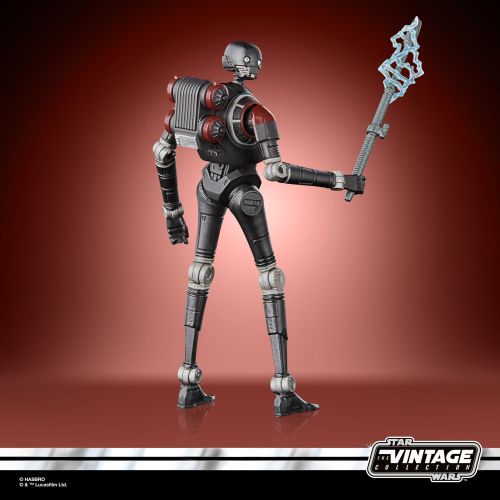 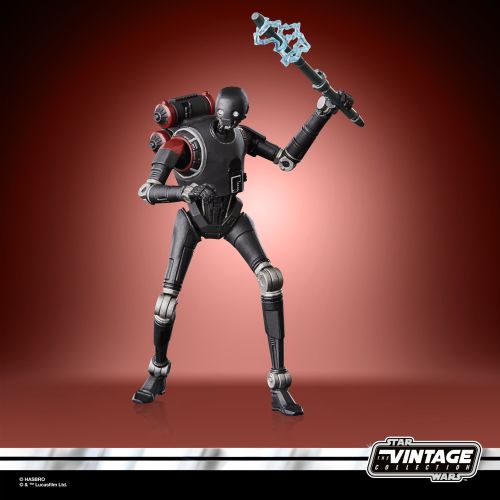 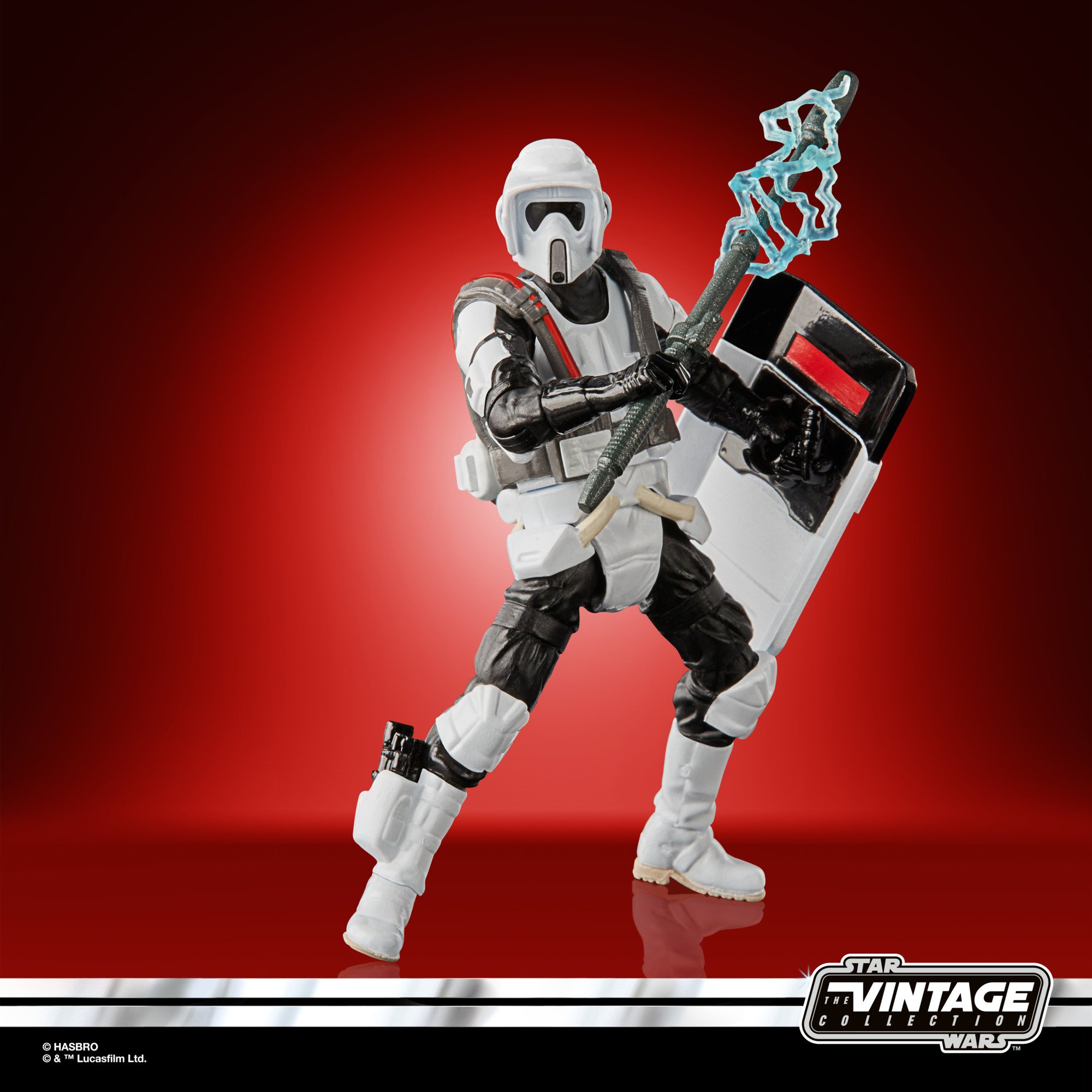 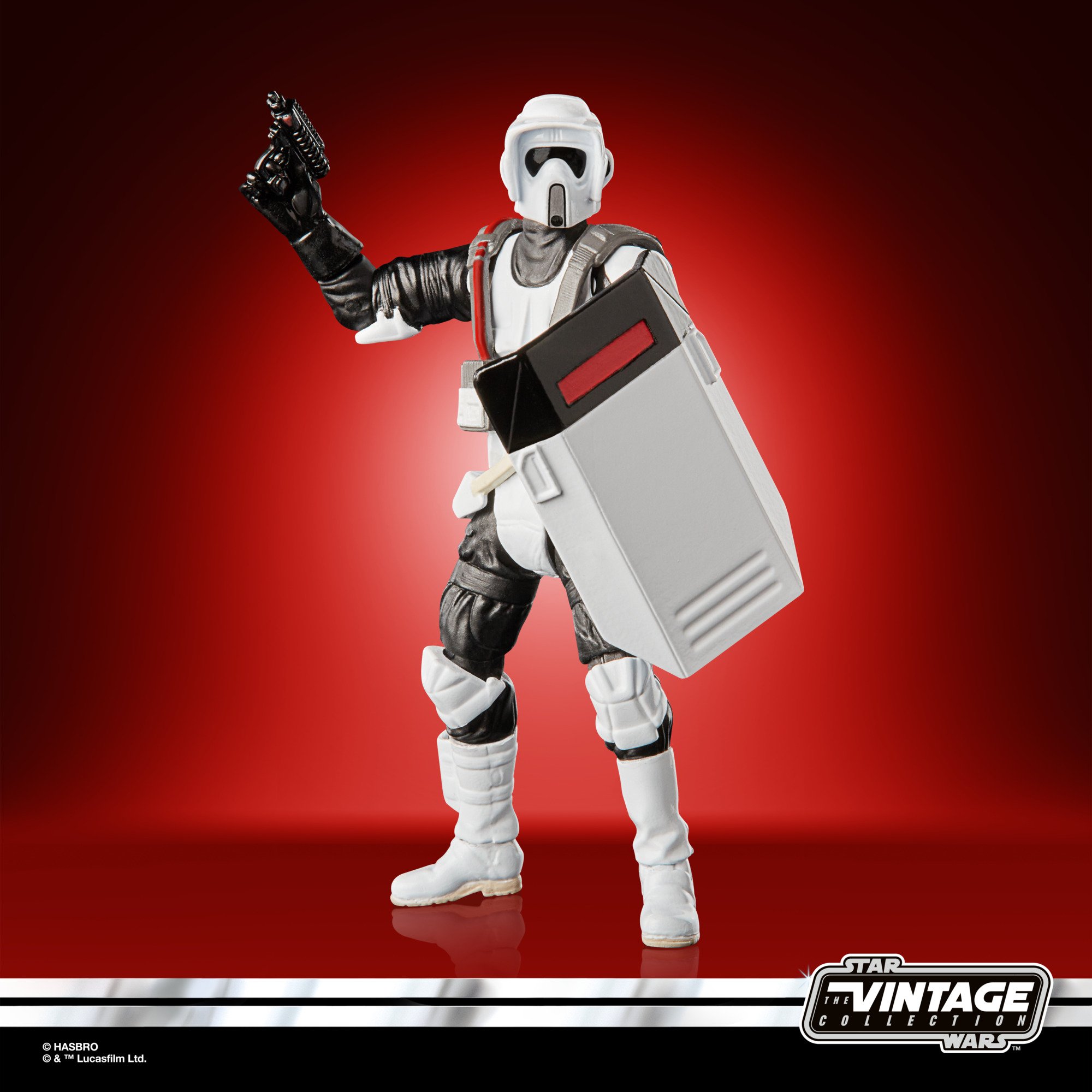 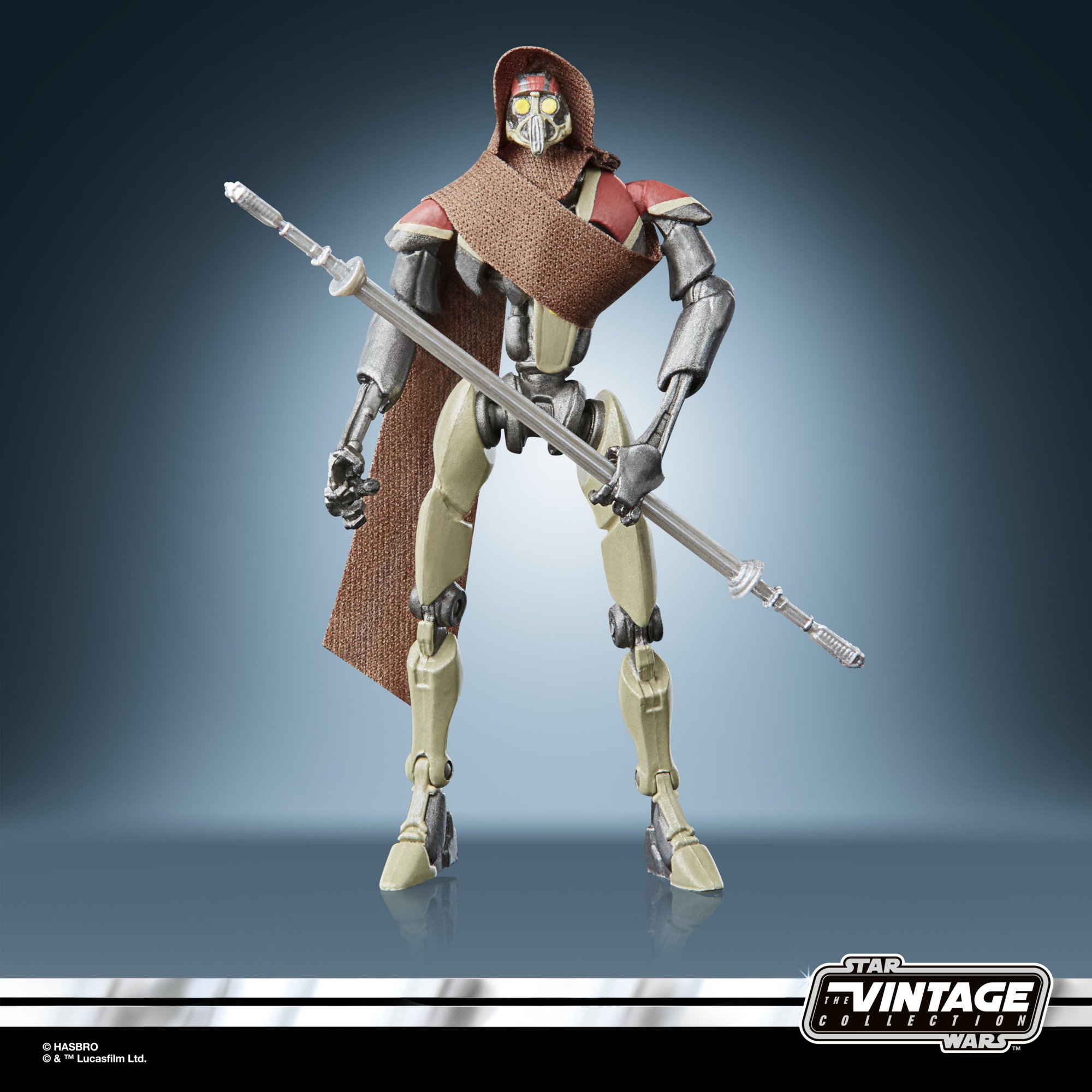 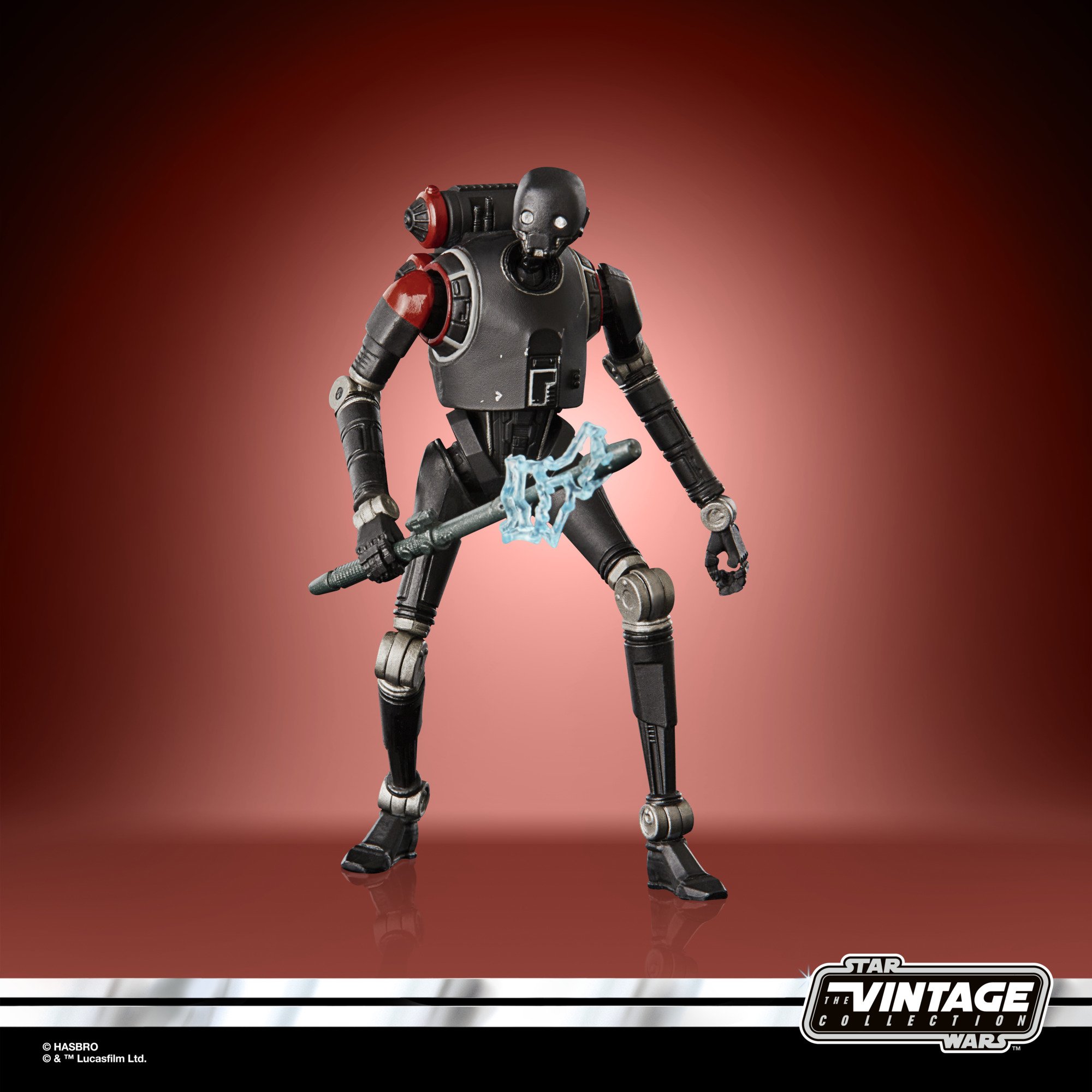 Why does the Scout Trooper picture say it’s Black Series? Are they using a 6” figure to advertise this pack?

xfamousnicknaro said:
Why does the Scout Trooper picture say it’s Black Series? Are they using a 6” figure to advertise this pack?
Click to expand...

Because GNT used the wrong picture in their post. Would've just been easier to move my post here instead.

xfamousnicknaro said:
Why does the Scout Trooper picture say it’s Black Series? Are they using a 6” figure to advertise this pack?
Click to expand...

I just used the image that was listed in Rebelscum‘s article. I’ll fix it up later.
D

It's ridiculous that the keep releasing TVC Fallen Order/Jedi Survivor figures without having a TVC Cal Kestus yet.
L

I might be in the minority, but I’ve been digging these type of trooper based multipacks. I liked the Bad Batch one and this one seems cool too.

GNT said:
I just used the image that was listed in Rebelscum‘s article. I’ll fix it up later.
Click to expand...

Fair enough. I didn’t realize Hasbro also showed off a Black Series version, so I thought maybe they released an incorrect picture.

I'm not against the "concept" of multipacks, this one in particular though "Jedi Survivor" slated for Fall 22 while the actual game won't be here until probably late 23 because they like to capitalize on Holiday sale for new releases seems too soon. Not to mention a hot mess of offerings, bland reuses of Biker Scout and K2SO and IMO that $9 Magna Guard has no business being in TVC at $17! All boring and over priced choices IMO

Now plan a 3-pk at $35 and I'd be more inclined to consider it, more so if it's full of something I can actually use. Like how about an Obi-Wan (dark Times themed set with a couple Jedi such the ones who appeared in the flashback with a couple Youngling repaints etc.
N

just get us a re-release of the regular magnaguard!

I'm cool with the biker scout and K2 variants. Just enough different to not quite be a straight army builder. At least they remembered the scout's pistol this time. The magnaguard I'll probably sell to a local shop.
N

wedgeswingman said:
I'm cool with the biker scout and K2 variants. Just enough different to not quite be a straight army builder. At least they remembered the scout's pistol this time. The magnaguard I'll probably sell to a local shop.
Click to expand...

sell it to me! haha

I'll scoop like 3-4 of these when they head to super blowout clearance on gamestop.com

If the want me to buy anymore Biker Scout tool a new slightly large head for it for crap sakes!!!! Don't tell me it costs too much at these prices especially considering how many times that sculpt has been reused... Sure the riot shield looks neat but quite frankly having all these bad guy repaints without a hero to fight make them ludicrous.

I don't care for K series droids at all, and the Magnaguard should have been retired long before these events. It's basically ancient at this point and wouldn't even be used by the Empire as it's a relic of an older time not to mention the the Enemy of that time.

Imperials made upike what...half-ish of the enemies Cal encounters? Magnaguard probably isn't imperial, but is likely a key enemy when exploring some outer rim planet.

To me, Cal himself isn't that interesting and BD-1 is going to be garbage at this scale, so I'm fine if we don't get him for a few years.

I customized mine so much that I don't even remember what he's "supposed" to look like. YMMV of course, but an upgraded scout and KX Droid is far more interesting to me.

I'm ambivalent to the Gaming Greats, but I do like that K2 droid. Kinda feel like a sucker for buying a pair of blaster-less Scouts, since this one has it and a shield. Clone Wars era stuff is big these days, so I'm fine with a Magnaguard re-release, but it's not a figure I'd chase. Kinda pricey for a 3-pack, too. I'm not biting yet. 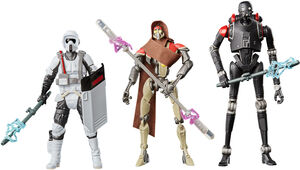 ^ tempting, but how are they w/ pre-orders? Many post getting cancellations on in stock items. ATM, gonna stick w/ EE order

This has started to arrive in the U.S.