I'm glad I found this while our Target stores are still open here in Canada. Target is the only place that I have ever seen any Rebels vehicles, so I'm disappointed to see them closing. As I said earlier in the thread, it bothers me a bit that you can't see the figure inside when the top is closed, but when it's open the Inquisitor looks pretty cool sitting in there! 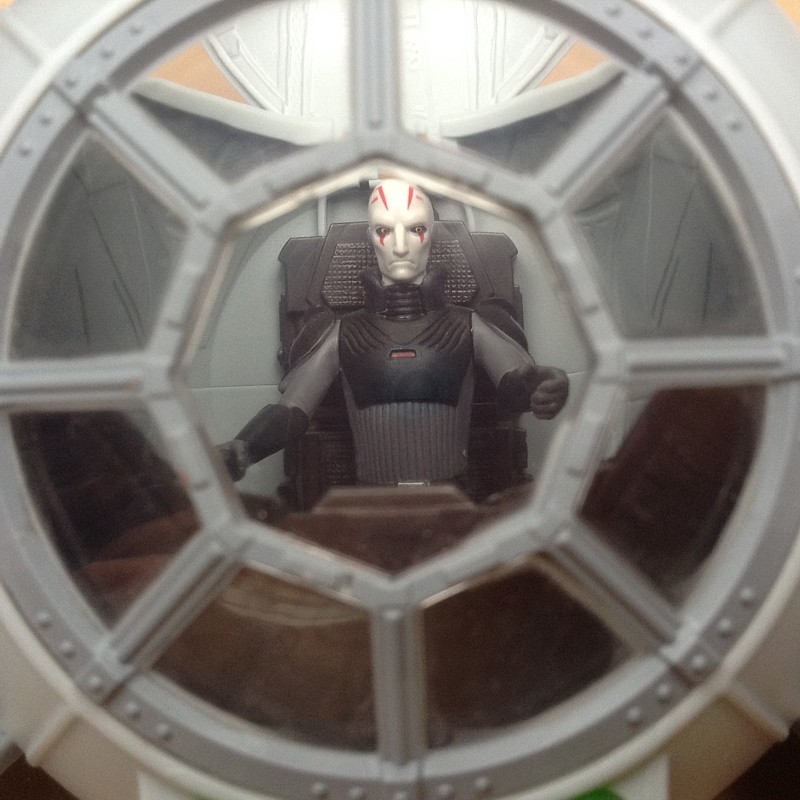 Canadian $12.49. Now I have two. What other Targets will I visit? And what enemy air force can threaten me if I have an entire squadron of TIE Avengers? Oh, my airspace is secure. AS it should be!

I can't find this at any target in the states

deskvader1 said:
I can't find this at any target in the states
Click to expand...

You and me both. The only store in my area to stock Rebels was Toys R Us, and I was only able to get Zeb and the Erza 3-pack. I don't care to collect them, but they make great toys for younger kids.

Only ever seen Kanan with Phantom Target Exclusive. Want to find Inquisitor with TIE.

If anyone is still looking for the Inquisitor and Tie Target pack keep looking. I found it yesterday.

I found it but I already got inquisitor so I passed. Maybe another time

All the Targets near me restocked this Tie with Inquisitor figure. Have not seen it in a long time. Second go-around, I guess.

I just did a quick custom by swapping out the 'missile' gun ports for the standard TIE Fighter gun ports. I think the results speak for themselves.

Tyranusspotting said:
Speaking of vehicles the Inquisitor space travels with, I would love for Hasbro to do the Imperial Troop Transport Shuttle. I think Rebels' Gathering Forces design is very similar to ANH's shuttle during the Imperial search party scene. Scale so it fits one figure in the cockpit and have the body of the ship be a deployable Imperial Outpost with a Speeder Bike (Rebels design) launcher. 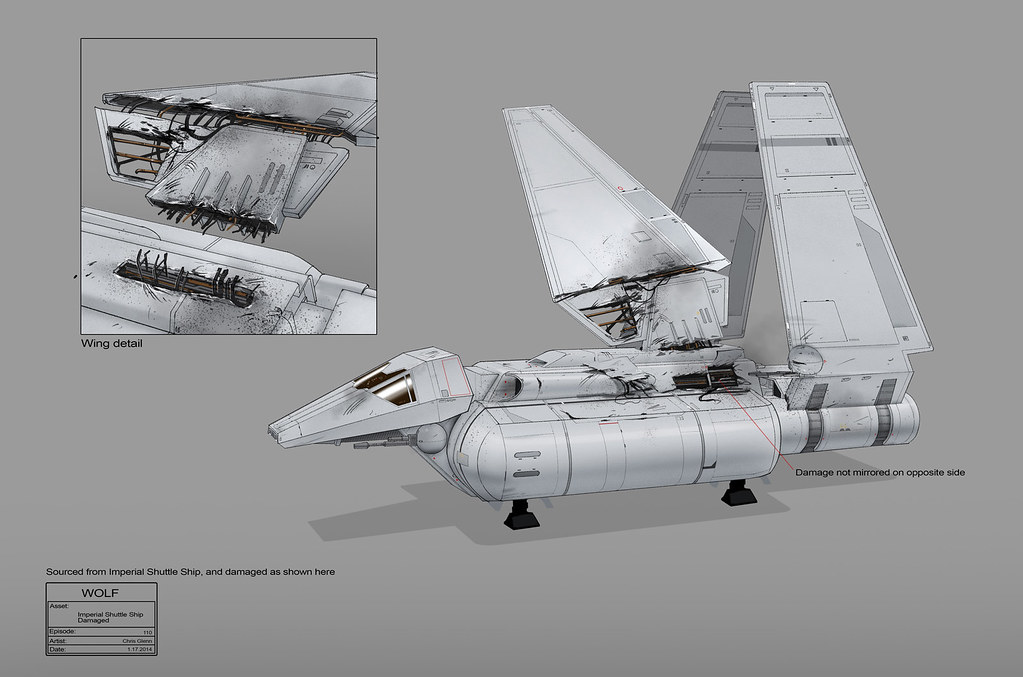 What a brilliant idea! What a beautiful toy it would make.

I remember an old PlaymoSpace ship that was the exact same concept: a large ship that split apart to release a deployable command center and then you could reattach the front and rear parts to form a smaller ship.

I remember that toy was a success, even today it's quite desired by collectors and, in good shape, it's very expensive!

Thank you for posting that! I've kinda wanted to get a second one for the other Inquisitors but the price always put me off buying another. But 12.49 is too good to pass on. Thanks again!

Was this ever released? I've never once seen this vehicle. Which seems par for the course, as anything I want, I never see at stores. lol

Masterfett said:
Was this ever released? I've never once seen this vehicle. Which seems par for the course, as anything I want, I never see at stores. lol
Click to expand...