It's time to let a few things go. Shipping will be at cost and is not included in the listed price. Trades and best offers considered. Pictures upon request. All items have been stored in a non-smoking, collector-friendly environment.

Lord of the Rings


Now, help me go broke faster. More to come at some point in the future.

Pirates of the Carribean

Ideally, I would like to purchase all the figures from a US seller, and if possible, as many as I can from a single seller to save on shipping costs. PM me, and let me know what you have.

Regardless, all figures, carded or not, need to come from a non-smoking home. For any loose singles, if they have been opened, it does not matter whether they've been displayed or not, just so long as they've been kept out of direct sunlight in a collector-friendly environment.

Lastly, I've been too lazy to create my own feedback page despite many successful RS transactions, so if there are any doubts as to my veracity, please check me out on eBay under the username elizabethtudor, where you will find 100% positive feedback on over 425 items.

Almost 10 day bump with update. Purchased Elizabeth Swann and Will Turner for $10 a piece (MOSC) on eBay.
M

these were peg warmers for so long they were clearanced a few months after the movie. Good luck, they shouldnt be $10 a piece though, should be cheaper for them. They were going for $3

Another bump. Actually found the Movie Headliners XL bobble Frank-n-Furter in person. The box was not in great shape, but still...

Obtained the rest of the Pirates of the Caribbean: Dead Men Tell No Tales Swashbucklers line. Also got a hold of some more Rocky Horror merchandise. Have updated list to reflected recent acquisitions.

Selling some things for the first time ever. Check it out.

Revised "WTB" portion. My top wants at present are the Wal-mart Suicide Squad Pop! exclusives: the Joker and Dr. Harleen. 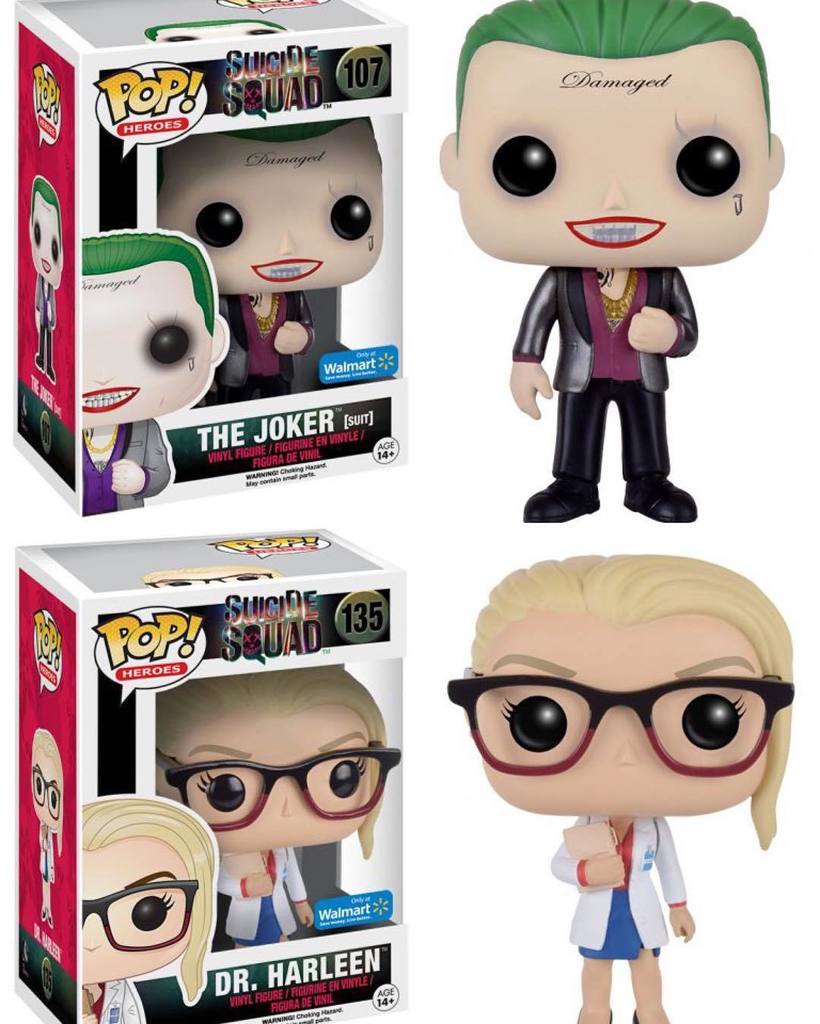 FS Action figures, vinyls, die cast, video games! When it's gone it's gone! Get some!

FS: Fire Sale - Marvel Universe, DC Comics, get what ya need! Other lines will be added...