Welcome, Rebelscum fans! This week on the site, we’re looking at the iconic podracing sequence from The Phantom Menace. If you haven’t checked out our “Expand Your Mind” article first, read up to learn about the history of the sequence and its importance within the saga. Stay tuned throughout the week for more articles, insights, and video content.

Between ardent prequel fans and older viewers who were disappointed with the trilogy, few would disagree that the podracing sequence isn’t one of Episode I’s best moments. The Phantom Menace was groundbreaking with its early developments within computer generated imagery, and over two decades later the Boonta Eve Classic still holds up as an impressive technical achievement.

What else do you need to know about podracing? Check out our Force Facts: 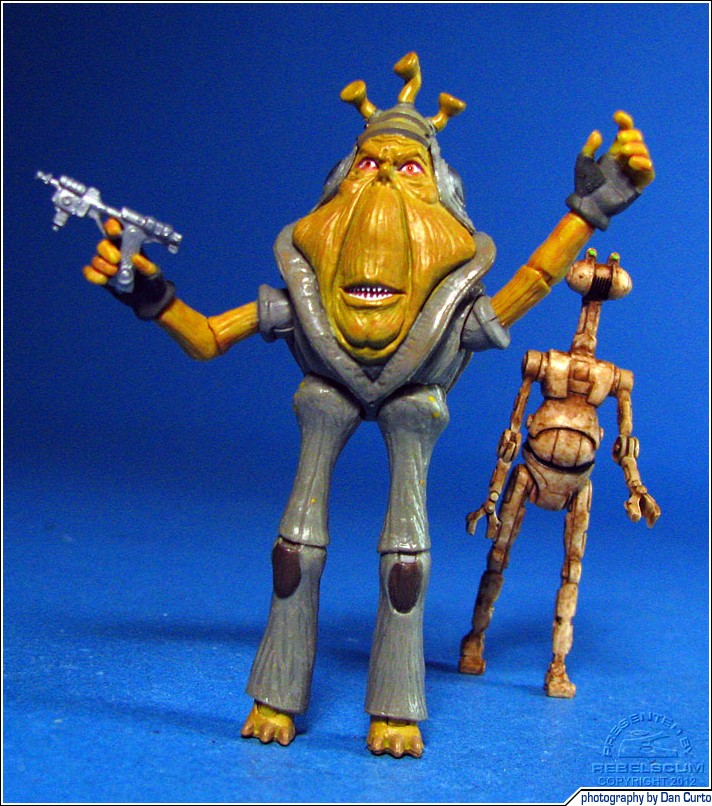 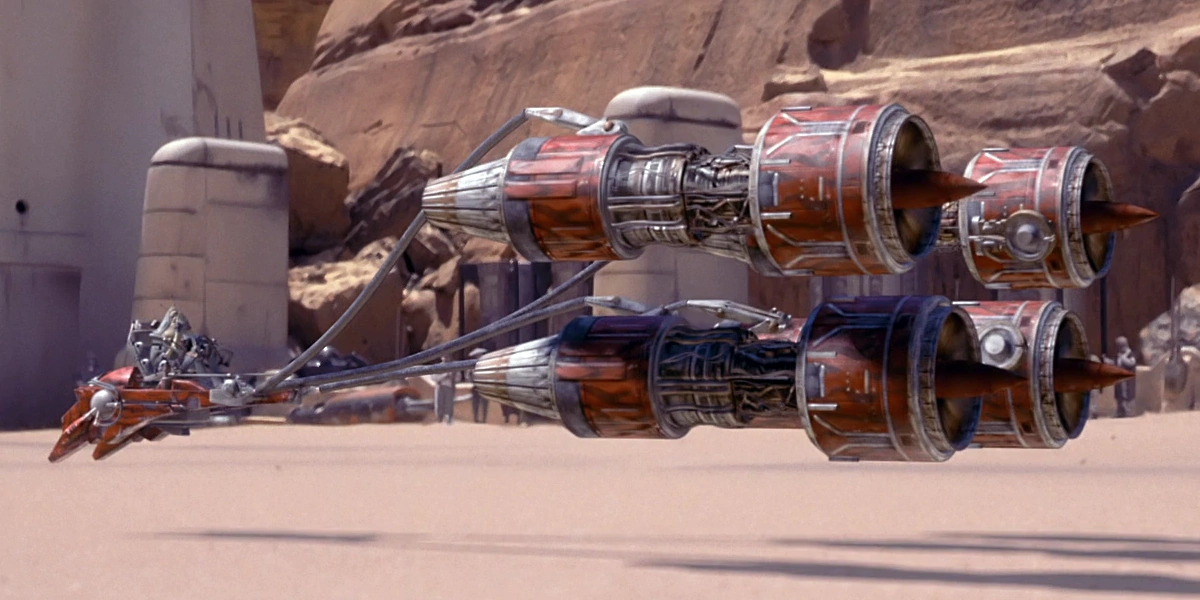 What do you think, Rebelscum fans? What is some of your favorite podracing trivia? Who is your favorite racer? Let us know below, and as always, may the Force be with you!
You must log in or register to reply here.