Why hello there, Rebelscum fans! We’re taking a dive into the Star Wars prequel trilogy, and this week we’re looking at the saga’s beginning with The Phantom Menace. Make sure to check out our base “Expand Your Mind” article first to learn about the film’s conception and production, and check out our previous Episode I articles this week. Our “Character Profile” spotlighted Qui-Gon Jinn and our “Timeline Breakdown” looking at the 3D re-release of the film. Subscribe to our YouTube page to get Bobby’s video updates providing other interesting insights, and learn about all the best The Phantom Menace merchandise out there. 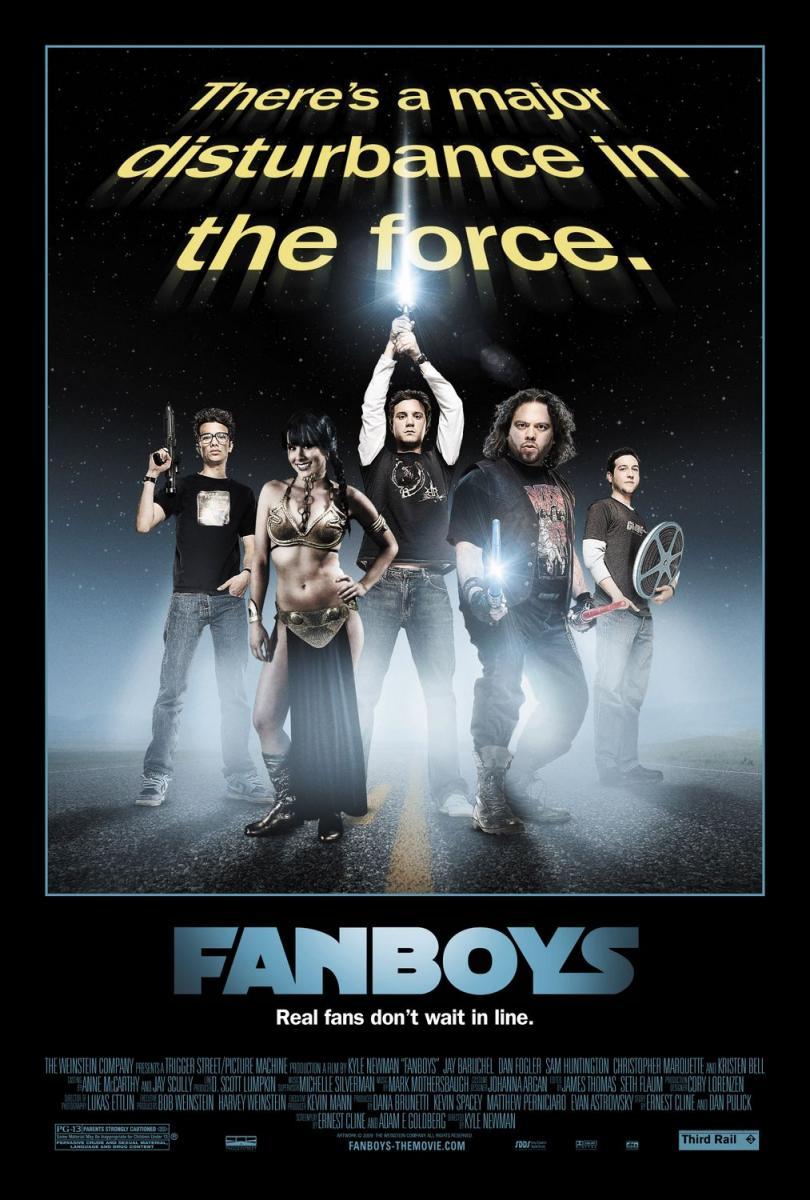 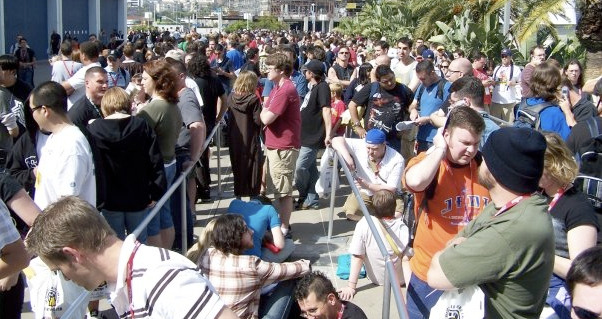 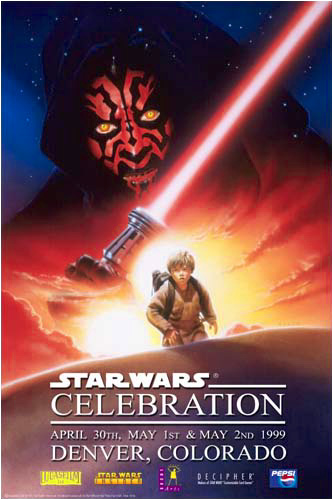 Although it's a bold statement, we think The Phantom Menace may have been the most anticipated film in history. The first new Star Wars film in sixteen years sparked years of speculation, particularly in the early days of the Internet. We’re curious to see how fans consider the film now in retrospect, but we want to celebrate it too.

In our new “Force Facts” section, here’s some fun trivia about The Phantom Menace:

What do you think, Rebelscum fans? What are some of your favorite trivia facts about The Phantom Menace? What do you look for during each re-watch? Let us know in the forums, and as always, may the Force be with you!
J

To be honest. I know this was a foundation film(setting up everything) bit there were a few problems I did have. I wished Anakin was a bit older than 9. I also wished the Mandolarians were the main villains. I just didn’t think the battledroids looked intimidating enough. Obi-wan should have started as a Jedi Knight not an apprentice. I enjoyed the movie but I just think more could have been done. The pad race took most of the entire movie. I had mixed feels feels about the film overall.
You must log in or register to reply here.