Greetings, Rebelscum fans! The Jedi Council is one of the most important organizations in the entire Jedi Order. Ever since the Old Republic era, the Jedi Council has consisted of twelve prominent Jedi that oversee galactic events. Stay tuned throughout the week for more articles, insights, videos, and information on the best merchandising content you need to add to your collection.

Ever since the Jedi Council appeared for the first time in The Phantom Menace, the Star Wars franchise has explored the larger body of the Jedi Order. Unlike Obi-Wan and Yodas’ non-traditional training methods in the original trilogy, we get to see what the formal infrastructure of the Jedi looks like. Check out our Force Facts on the Jedi Council. 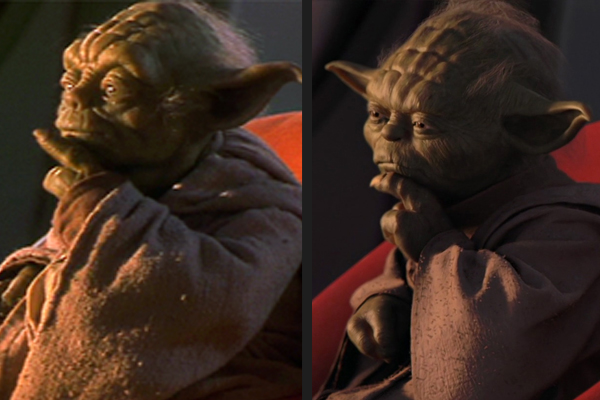 What do you think, Rebelscum fans? Who is your favorite Jedi Master? What would be your dream Council line-up? Let us know below, and as always, may the Force be with you!

Expand Your Mind - The Jedi Council