Hey there, Rebelscum fans! This week on the site, we’re exploring the Battle of Geonosis that united the Jedi forces and first sees the clone forces in action. Make sure to check out our “Expand Your Mind” article first in order to learn about the history of the planet and battle, and why it's such a pivotal moment within the saga. Throughout the week we’ll be exploring more articles, insights, videos, and information about the best merchandising content.

The Battle of Geonosis is one of the grandest action sequences in the entire saga; if some fans complained that Attack of the Clones focused too heavily on the romance, then the last 45 minutes are pretty much nonstop action. Check out our “Force Facts” about the arena battle: 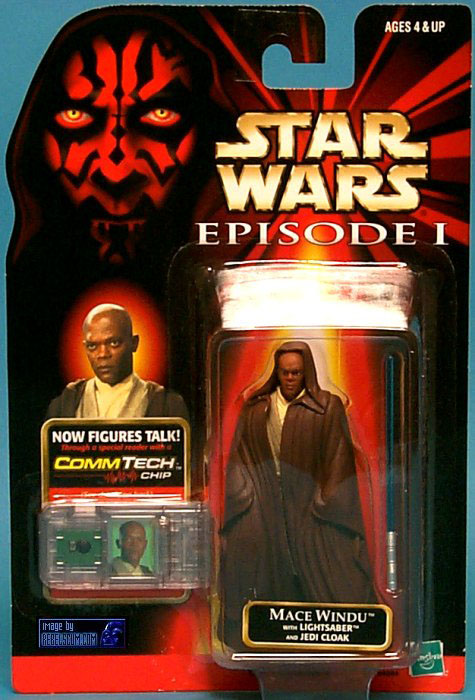 What do you think, Rebelscum fans? What are some of your favorite Geonosis moments? Do you know any “Force Facts” of your own? Let us know below, and as always, may the Force be with you!