Hey there, Rebelscum fans! This week on the site we’re looking at the First Order’s version of the Death Star with a study into Starkiller Base. If you haven’t already read our “Expand Your Mind” article, make sure to do that first in order to read about how the fearsome battle station was developed in the behind-the-scenes for The Force Awakens. Stay tuned throughout the week for more articles, insights, videos, and information on the best merchandising items that collectors will want. 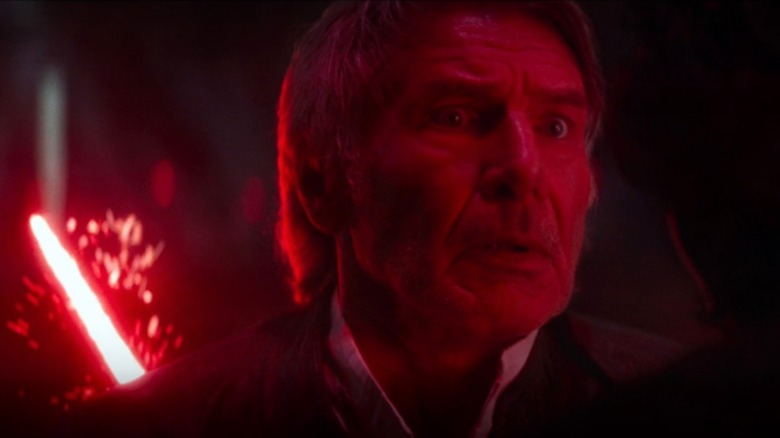 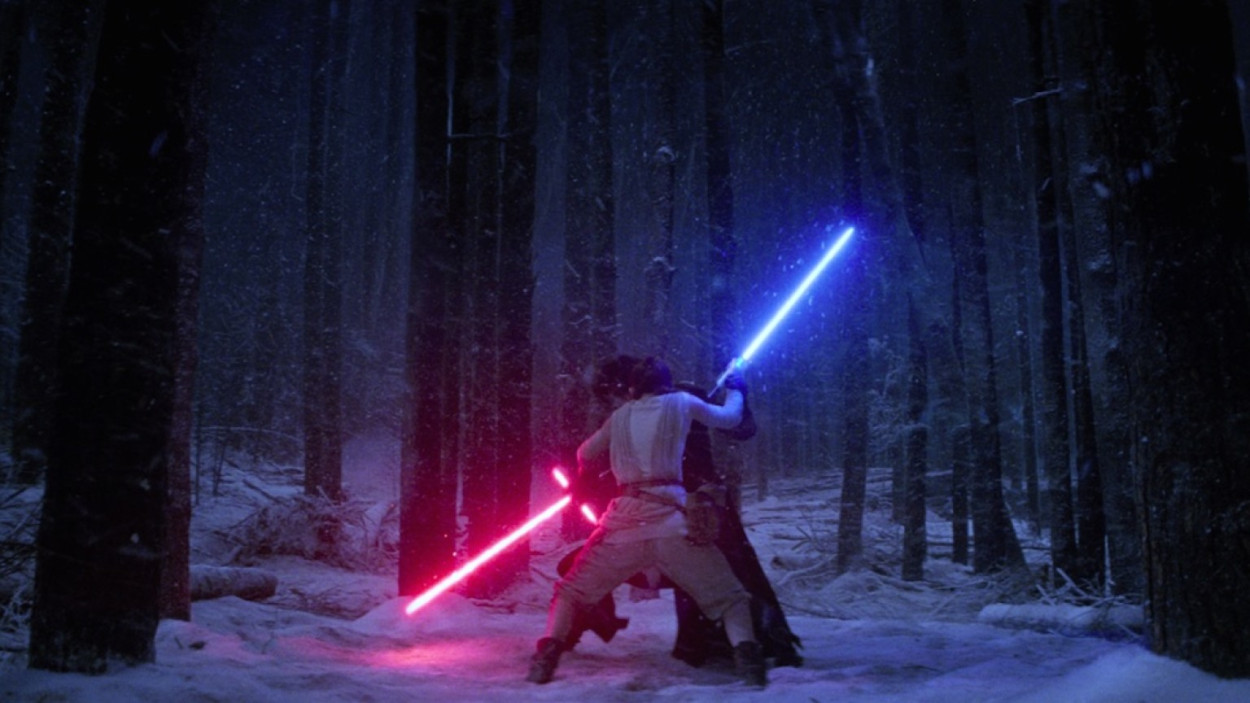 The Starkiller Base sequence features some of the most jaw dropping moments in Star Wars history. Not only does Han Solo meet his demise at the hands of his son, but it's the sight of Rey’s first true wielding of a lightsaber. After Finn is critically injured in the battle, Rey takes the Skywalker blade and duels with an emotionally and physically battered Kylo Ren. Check out more details with our Force Facts:

What do you think, Rebelscum fans? What are some of your favorite Force Facts? How many times did you see The Force Awakens in theaters (I saw it six times!)? Let us know below, and as always, may the Force be with you!
Check out Rebelscum.com merch!
https://www.RebelscumShop.com

Expand Your Mind - Starkiller Base