Hey there, Rebelscum fans! This week on the site we’re looking at the concluding moments of Star Wars: The Clone Wars, in which Ashoka and Rex finally factor into the events of Revenge of the Sith. Make sure to learn why these episodes took so long to complete by reading our “Expand Your Mind” article first, then stop back in to look at the many articles and videos we’ll be releasing throughout the week. 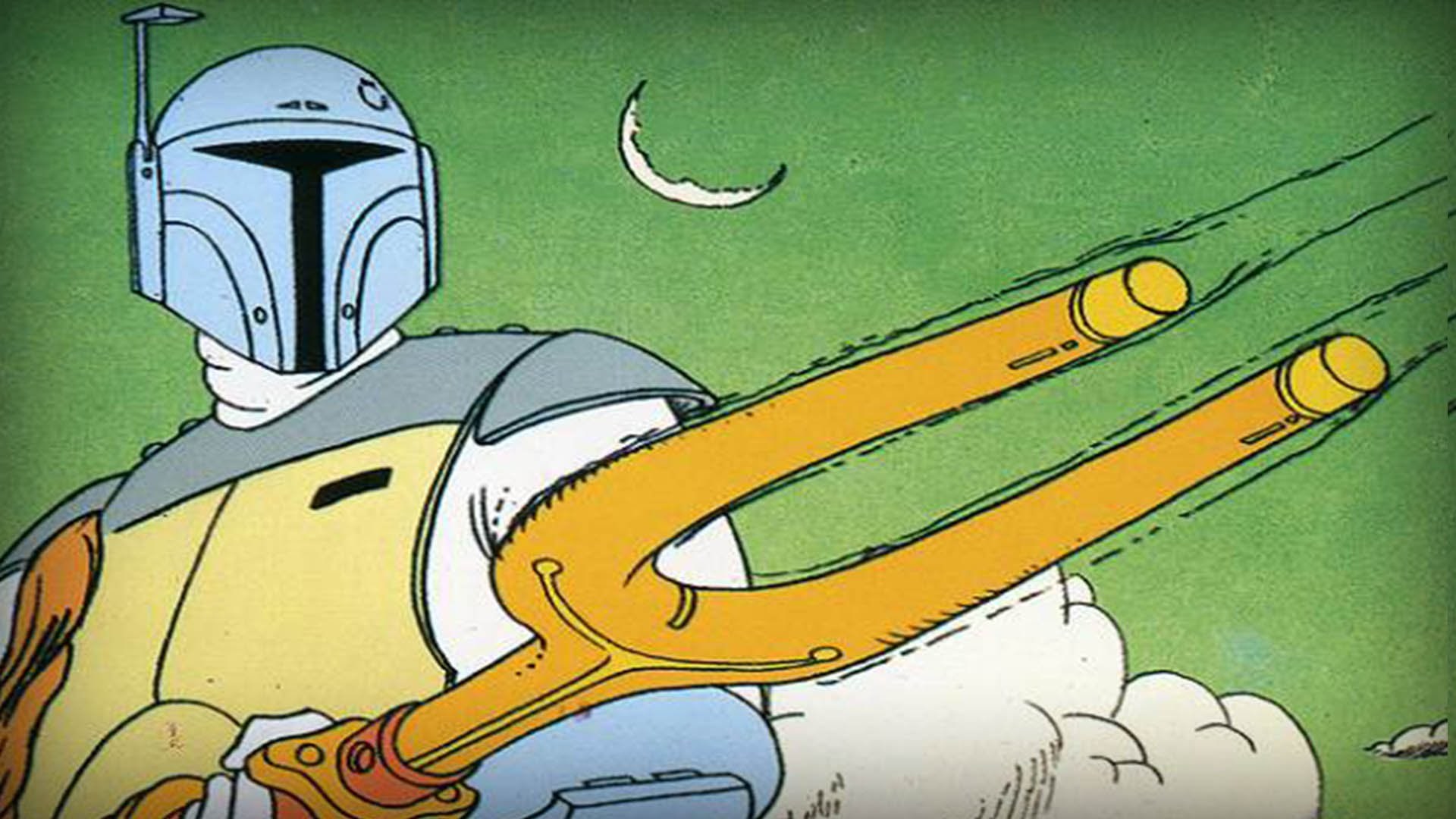 Star Wars has always had a strong foundation in animation. The animated segment of The Star Wars Holiday Special is the only redeemable part of the disastrous television project, and its producer Nelvana animation also debuted the cartoon shows Ewoks and Droids in the 1980s. Genndy Tartakovsky’s groundbreaking Star Wars: Clone Wars series launched Star Wars animation into the future in 2003, laying the groundwork for Filoni’s series.

Rebels, Resistance, Visions, and The Bad Batch all followed in the wake of Filoni’s success with The Clone Wars, and you can guarantee that we’ll be getting more animated projects from Disney+ in the future. Here is some fun “Force Facts” trivia about the history of Star Wars in animation. 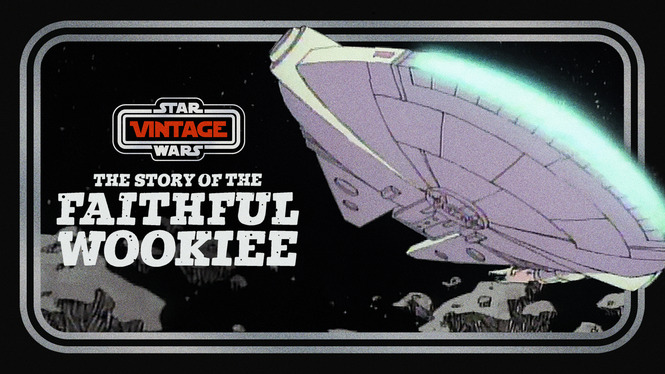 What do you think, Rebelscum fans? Do you have a favorite animated Star Wars moment or series? What style of animation do you prefer? Let us know below, and as always, may the Force be with you!
You must log in or register to reply here.

Force Facts - The Battle of Coruscant