Greetings, Rebelscum fans! This week on the site, we’re looking at the Lars homestead where Luke Skywalker grew up. In case you hadn’t heard, a young Luke and his adopted uncle were featured in the Disney+ series Obi-Wan Kenobi. Make sure to stay tuned throughout the week for more articles, insights, videos, and merchandising opportunities about this iconic Star Wars location! 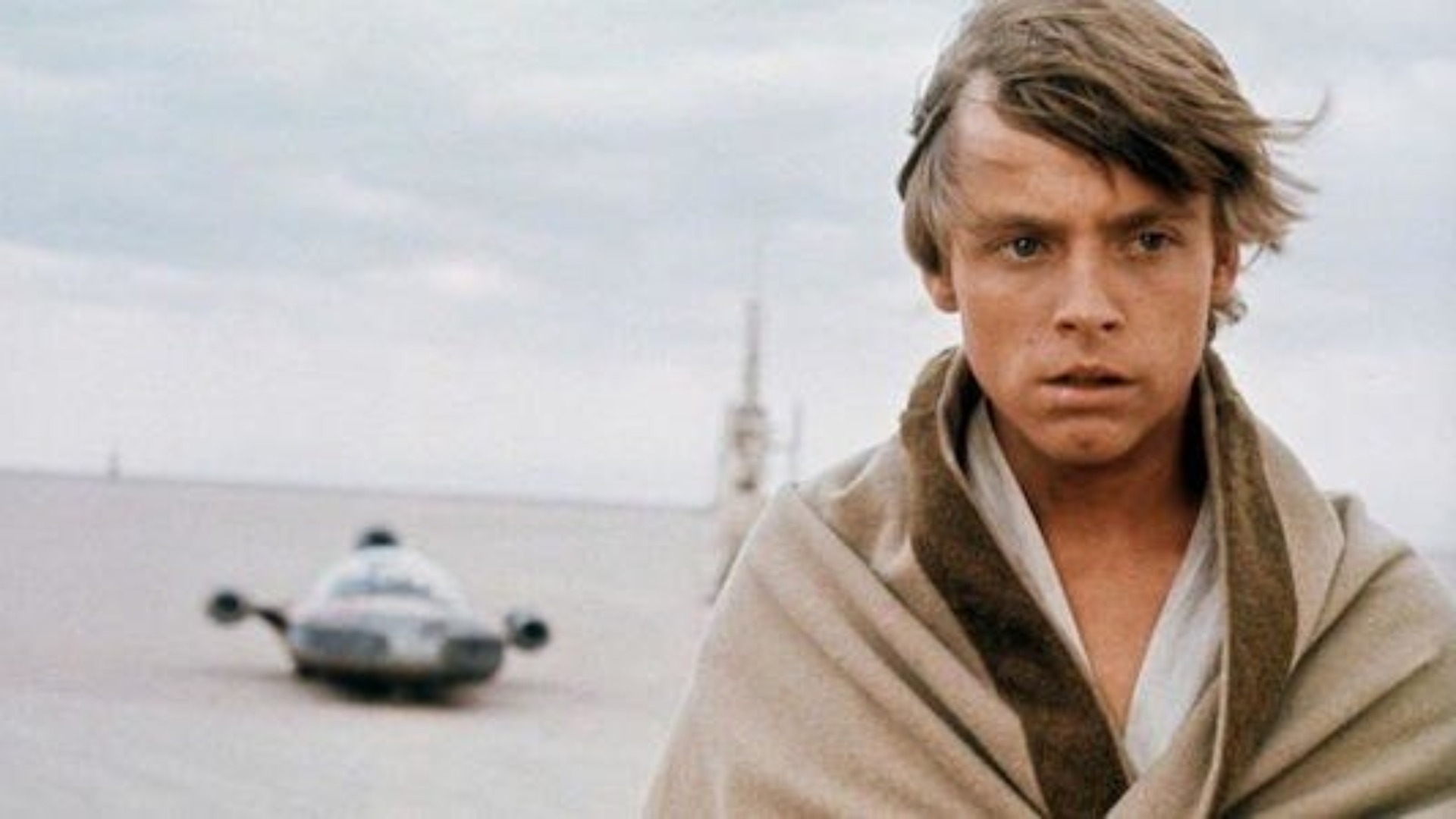 Toche Station, Mos Espa, and the Lars homestead are all background elements that help make Star Wars more empathetic. Luke is growing up and exploring, but he’s eager to leave the safety of his home planet in order to venture out into the stars. We looked at some fun trivia about the Lars Homestead with our Force Facts.

What do you think, Rebelscum fans? Are you looking forward to seeing the Lars home again on Obi-Wan Kenobi? Would you like to see more Tatooine-set adventures? Let us know below, and as always, may the Force be with you!