Force Facts - Attack of the Clones!

Greetings, Rebelscum fans! We’re continuing our coverage of the Star Wars prequel saga with a week dedicated to Attack of the Clones. Make sure to check out our “Expand Your Mind” section exploring the film’s development, our “Character Profile” spotlighting Count Dooku, and our “Timeline Breakdown” which explored other connections to the Star Wars universe. Make sure to check out Bobby’s videos adding additional commentary, and exploring the coolest Attack of the Clones merchandise for collectors.

In “Expand Your Mind,” I made my case for why Attack of the Clones deserves another shot from Star Wars fans who would place it lower among their rankings. It’s a more complex story about the events that directly precede a galactic conflict, showing Palpatine’s maneuvering of the galaxy’s weaknesses in order to orchestrate the Clone Wars. It's interesting to see Obi-Wan investigating the Kamino cloning practices, and new villains Count Dooku and Jango Fett became integral to Star Wars mythology.

We’re considering our appreciation of Episode II with some fun trivia about the film. Check out our “Force Facts” for Attack of the Clones. 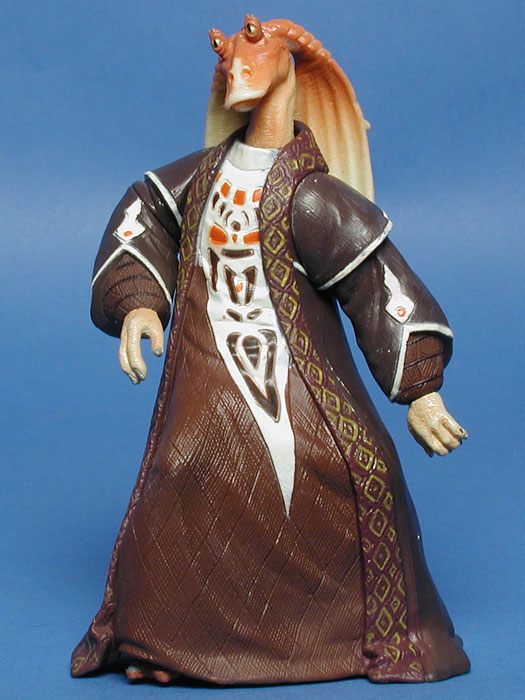 What do you think, Rebelscum fans? What do you always look for when rewatching Attack of the Clones? Do you have a favorite piece of trivia? Let us know below, and as always, may the Force be with you!
You must log in or register to reply here.