Force Casting- The Siege of Mandalore!

Hey there, Rebelscum fans! This week on the site we’ve been reflecting on the gripping four-part conclusion to Star Wars: The Clone Wars that had us all wiping away the tears. Make sure to read our “Expand Your Mind” base article to hear about how these episodes came to fruition, but check out our other articles from throughout the week for more articles and Bobby’s awesome video content.

It was a shock when The Clone Wars was cancelled in 2013, as there was a lot of potential for the rest of the series to explore. While the final two seasons and subsequent books and comics helped complete some of the planned storylines, Dave Filoni and his creative team had many more planned that could’ve gone down as classics. We looked at some of the arcs he’s discussed and what they could have been. 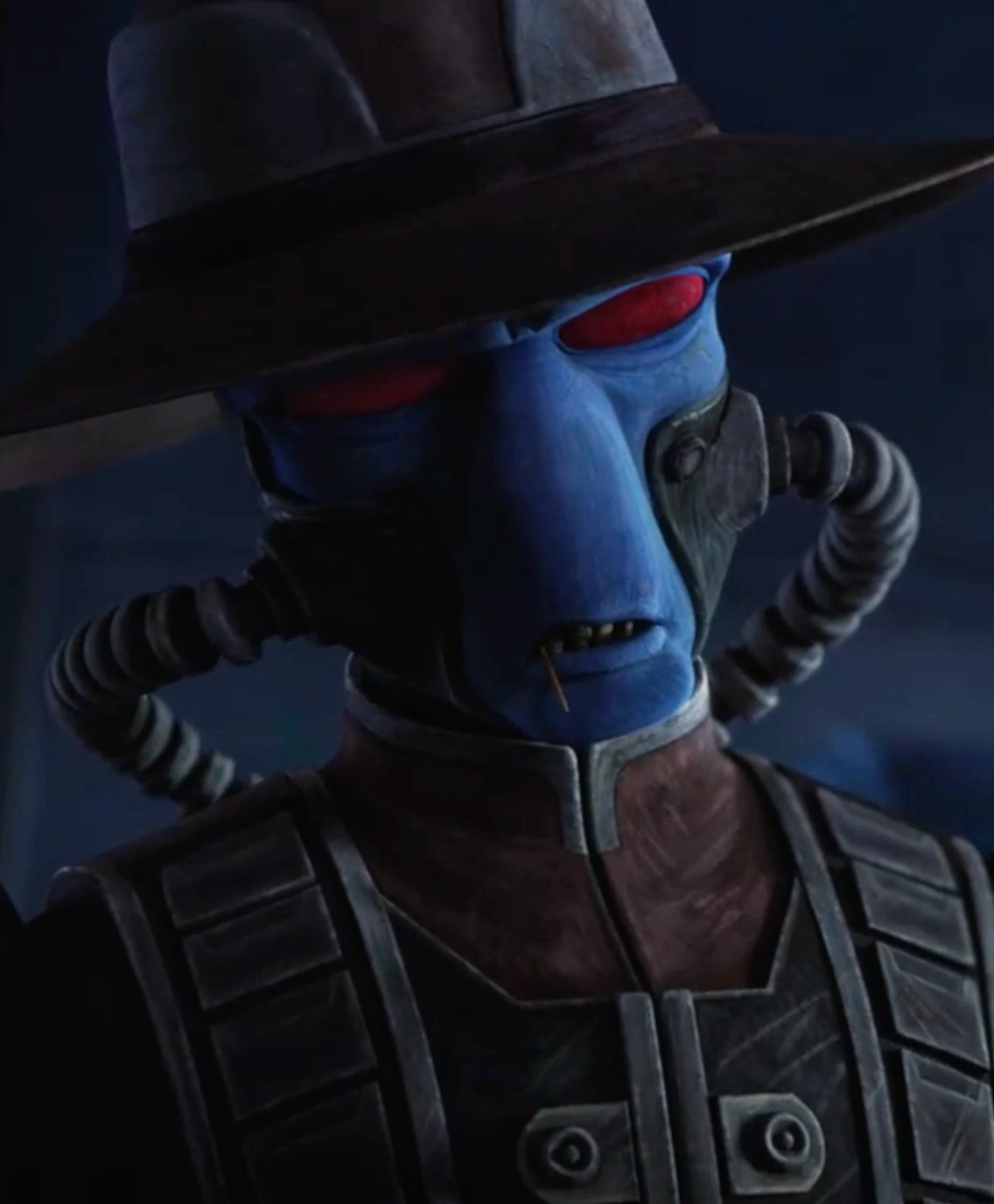 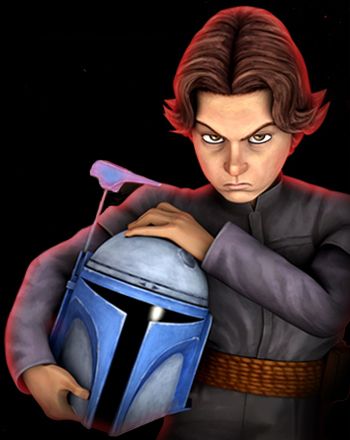 What do you think, Rebelscum fans? Which of these storylines sounds the most exciting? Where would you have liked to see The Clone Wars go? Let us know below, and as always, may the Force be with you!

Thanks for the list. There was also the Dark Disciple storyline that got turned into a novel featuring Asajj & Quinlan Vos too.
You must log in or register to reply here.