Welcome, Rebelscum readers! This week we’ve been extensively covering The Force Unleashed, the multimedia project that launched in 2008 and continued in 2010 with The Force Unleashed II. If you missed our “Expand Your Mind” segment, make sure to check out that article which goes into depth on the story, world, characters, and history of the project. Then please follow us this week as we dive into more detail!

Generally, with our “Force Casting” section, we like to imagine what actors we like to see play the Star Wars characters we haven’t seen in films or television yet. With The Force Unleashed, there’s a wrinkle, because nobody but Sam Witwer can play Starkiller. He embodies the role in the same way Mark Hamill does for Luke Skywalker or Harrison Ford does for Han Solo.

If Witwer returns, then it would only make sense for the rest of The Force Unleashed cast to return, including Nathalie Cox as Juno Eclipse, Cully Fredricksen as Rahm Kota, Adrienne Wilkinson as Maris Brood, and David W. Collins as PROXY. Jimmy Smits already returned to play Bail Organa in Rogue One: A Star Wars Story, and Temura Morrison as Boba Fett would be a given.

So instead of looking at casting, we’re taking a dive behind-the-scenes. Whether we’re talking about a feature film, a limited series, a spinoff show, or just an appearance by Galen Marek in The Mandalorian or one of the other Disney+ shows, we’ll need a big Star Wars fan and master filmmaker to do the story justice. Disney has frequently found great filmmakers to take on Star Wars projects, so we’ve selected five directors who might have an interesting take on The Force Unleashed. 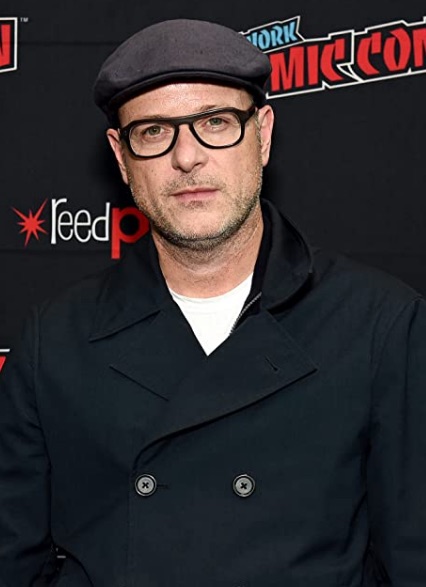 It was rumored that Vaughn was one of the top choices to direct The Force Awakens before J.J. Abrams landed the gig, and he’s made it no secret that he’s a massive Star Wars fan. Vaughn is one of the best directors working today, and he’s an expert at entering established universes and bringing a stylized, action-packed adventure that combines heart and humor. He’s helmed the excellent prequel X-Men: First Class, the underrated crime thriller Layer Cake (Daniel Craig’s breakout role), another underrated film with the Neil Gaiman fantasy Stardust, the hilarious superhero satire Kick-A**, and every installment of the popular Kingsman franchise. It would be a perfect fit to see his unique visual style adapt the way The Force Unleashed reimagines the methods Jedi and Sith use the force. 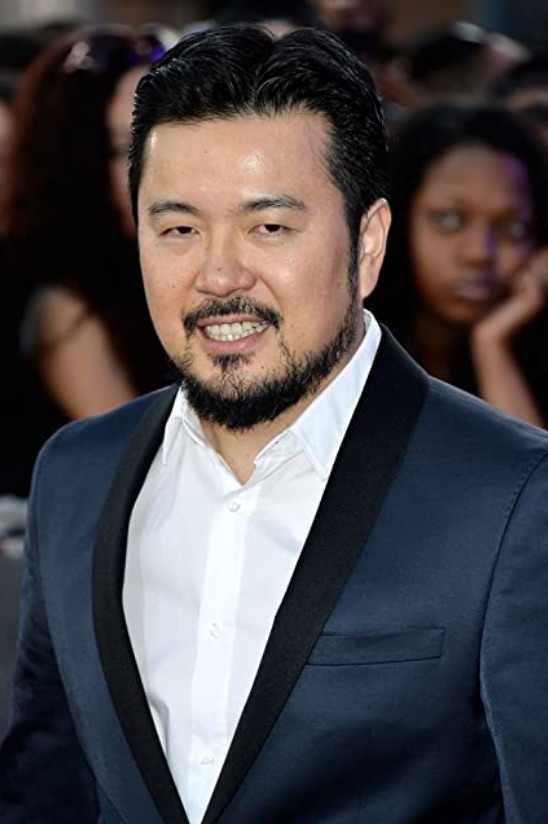 J.J. Abrams broke the barrier for a director to helm both a Star Wars and Star Trek film, so we’d like to see Star Trek Beyond filmmaker Justin Lin continue the crossover. While you may or may not be a Trekkie, that film certainly proved that Lin could respect a saga’s heritage and explore emotional character relationships. Action is a huge part of The Force Unleashed, so why not get someone like Lin, who directed five of the The Fast and the Furious movies? 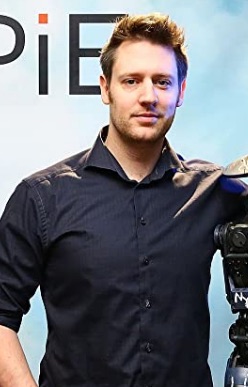 Star Wars has always been about making bold, innovative sci-fi choices; before he did Star Wars, George Lucas began his career with the experimental science fiction classic THX-1138. It would be exciting to see one of the most original voices in sci-fi today give his take on Starkiller and The Force Unleashed, and Neill Blomkamp would bring serious philosophical questions alongside unrivaled production design, creative worldbuilding, and incredible action. Blomkamp’s first film was the Best Picture nominated sci-fi masterpiece District 9, and he’s also helmed the underrated dystopian thriller Elysium and the upcoming horror film Demonic. He may be busy working on District 10, but maybe he’d take a detour to come to the galaxy far, far away? 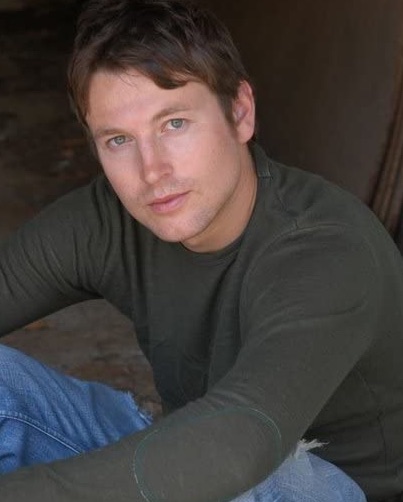 In addition to being one of the most action-packed and emotional Star Wars stories, The Force Unleashed is also one of the scariest. Starkiller’s torture at the hands of Vader, the brutal killing of the Jedi, and the frightening new uses of force powers all have a distinctly horror feel, and a full on Star Wars horror film or series is something fans have been clammoring for. Worldbuilding and canonical consistency is as important in horror as it is in sci-fi fantasy, and Leigh Whannell is known as one of chief creators of the Saw and Insidious franchises. He’s grown into an impressive filmmaker too; after stepping up to the director plate for Insidious: Chapter 3, Whannell directed the wildly underrated dystopian action thriller Upgrade and the critically acclaimed new version of The Invisible Man. Just imagine how incredible it would be to see him tell Starkiller’s story through a horror perspective. 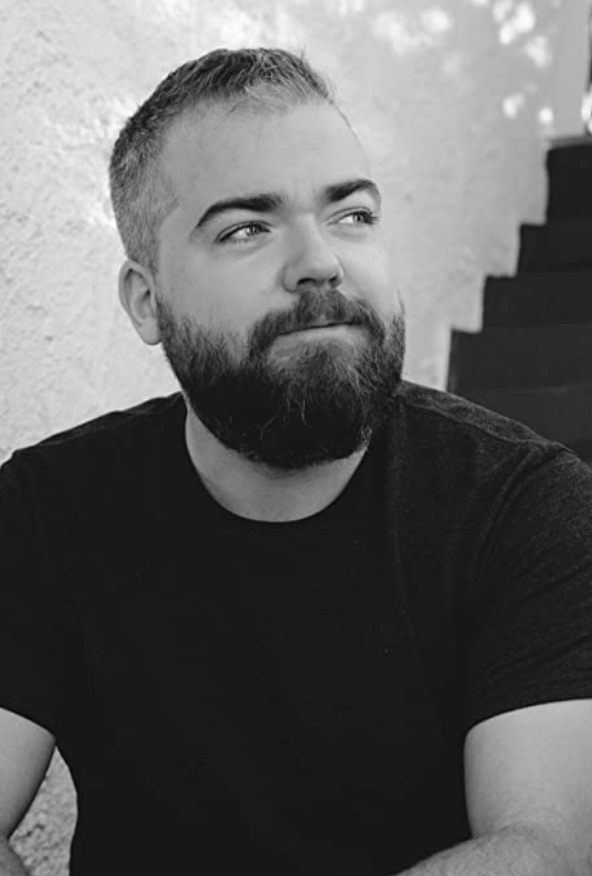 A great Star Wars film or series needs to be well-balanced; you need that right tonal balance to feel connected to the canon, but you also want to see stories that are different from what has come before. David F. Sandberg is a director who has the range to do it. He may have started out in the horror field with the frightening (yet surprisingly emotional) Lights Out and the acclaimed prequel Annabelle: Creation, but he turned to a more action-packed and heartfelt tone when he brought to life one of the best DCEU movies to date, Shazam! Sandberg may be in full swing working on the sequel Shazam! Fury of the Gods, but perhaps when his schedule clears up he could find time to explore the Star Wars universe.

Any new project from Disney that adapts The Force Unleashed or includes the characters means the value of the existing merchandise will only increase. Make sure to check out our “Expand Your Mind” article to hear about all the best The Force Unleashed collectibles you’ll want to claim as your own.

What do you think? Do any of these great directors seem like a good fit for The Force Unleashed? Which idea excites you the most? Do you have a dream director you’d like to see reintroduce Starkiller? Let us know in the comments below, and may the force be with you!
You must log in or register to reply here.