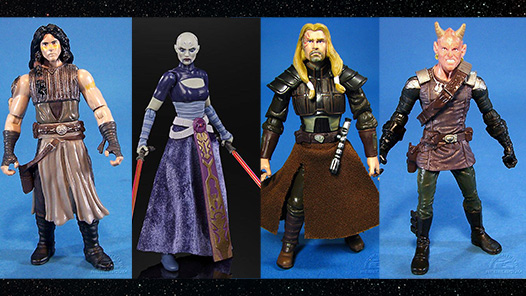 Hey there, Rebelscum readers! This week in our coverage of the Star Wars Expanded Universe, we’re looking at the highly influential Star Wars Dark Horse comic book series Republic. If you missed out, catch up on our Republic coverage from earlier in the week. With our “Character Profile” we highlighted the history of one of our favorite characters, and with “Timeline Breakdown” we looked at the connections to other Star Wars media. Make sure to keep up to date with Bobby’s breakdown videos to learn about the coolest Republic merchandise and learn additional information.

Today with our “Force Casting,” we’re looking at how some of the key characters from Republic could be brought into the new canon Star Wars timeline. Many of the most important characters within Republic became heavily integrated within modern canon, including Quinlan Vos, Aurra Sing, Asajj Ventress, and Durge. However, many of them have yet to make it to the screen in live-action form.

We know that Disney is producing a ton of upcoming Star Wars television projects for Disney+, and given Republic’s epic timeline, there’s bound to be crossover. Republic ran for fifteen years and explored the events immediately prior to The Phantom Menace and right after Revenge of the Sith, so there’s more than enough opportunity for some of the characters to appear in a future project. Here’s who we’d like to see bring them to life. 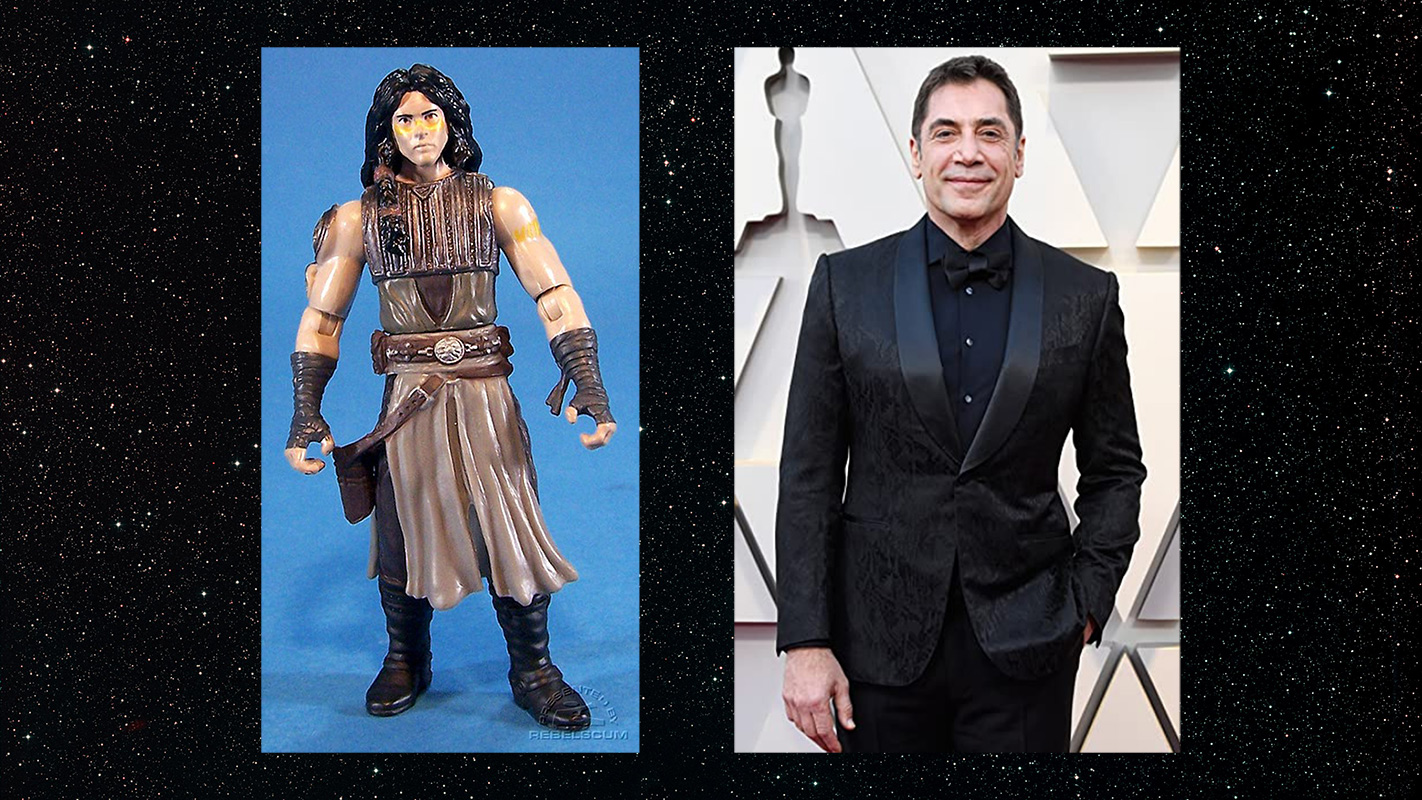 What do you think, Rebelscum fans? Would you like to see these characters brought into live-action? What other characters from Republic and Dark Times need to enter the new canon? Let us know below, and as always, may the Force be with you!
P

"of his generation" yeah when Blockbuster video was still around Colin Farrell was a hot commodity.

Personally I've never been a fan of casting top stars for characters, some instances it works such as Patrick Stewart as Xavier, but for the most part I juts don't care to see well know stars as certain characters.
You must log in or register to reply here.