Greetings, Rebelscum fans! Welcome back to our weeklong coverage of Republic Commando, the game that explored the adventures of the elite clone force Delta Squad. Make sure to check back to our “Expand Your Mind” base article to understand the game’s story, its history, and how it changed the Star Wars universe through its clone perspective. Bobby’s merchandising video explores some of the best collectible items related to Republic Commando, we’ll explore the connections with other media in our “Timeline Breakdown,” and we’ll highlight some key characters with our “Character Profile.”

With “Force Casting,” we look to the future of the Star Wars universe, as we’d love to see these characters continue into the future of Star Wars media. However, we’re presented with an interesting challenge, because the squad has already made their way into canon thanks to The Clone Wars, voiced by Dee Bradley Baker. Given the renewal of The Bad Batch, it seems unlikely that Disney would launch another clone-centric animated series.

However, the Star Wars projects in-development and currently airing have a ton of potential to incorporate these characters. We selected some of the current upcoming projects and looked at the storylines that could include Delta Squad’s Boss, Sev, Scorch, and Fixer. 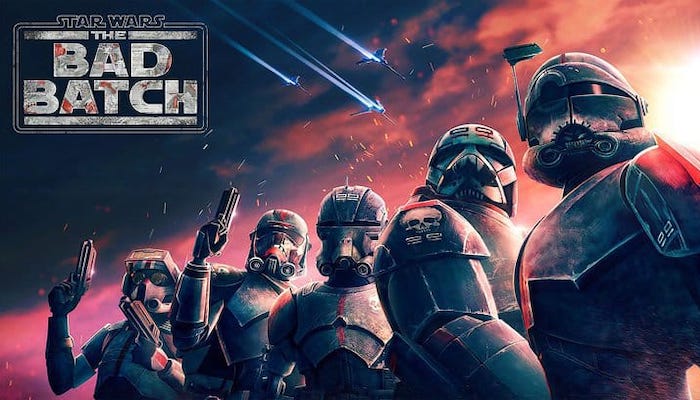 What do you think, Rebelscum fans? Where would you like to see Delta Squad pop up next? Do you want to see a standalone Delta Squad movie or series? Do you want more The Clone Wars era adventures? Let us know below, and as always, may the Force be with you!
You must log in or register to reply here.