Welcome, Rebelscum readers! This week in our coverage we’re delving into the oldest Star Wars Expanded Universe story ever- the original run under Marvel Comics. Make sure to check out our “Expand Your Mind” base article to read about the history of the Marvel era first, and then check out our “Timeline Breakdown” exploring other exciting Star Wars Legends material and our “Character Profile” that spotlights one of our favorite space rabbit.

With our “Force Casting” section today, we’re looking at how Disney could adapt the distinct run of the Marvel era into a future project. In retrospect, it's somewhat surprising that Star Wars didn’t inspire a Saturday Morning Cartoon series during the original series run akin to Star Trek: The Animated Series. Creating a complimentary animated show was a popular trend for blockbusters of the era, and Lucasfilm had found an early animation home with the studio Nelvana, which produced the animated segment of The Star Wars Holiday Special and the cartoon series Ewoks and Droids.

It’s fun to look back in hindsight at what a Star Wars cartoon would’ve looked like during this era that utilized the designs and characterizations of the Marvel Comics depictions. The monthly adventures provided great stories. What would it look like if Disney tried to adapt the nostalgic tone for a classic animation style series for Disney+ now?

We’re imagining something simple and fun, and not a serious entry within canon like Lucasfilm Animation projects The Clone Wars, Rebels, and The Bad Batch. There’s room for expansive Star Wars stories that tell gripping narratives, but there’s also a need for Saturday Morning Cartoons. We selected five talented animated showrunners we think could capture that fun flavor. 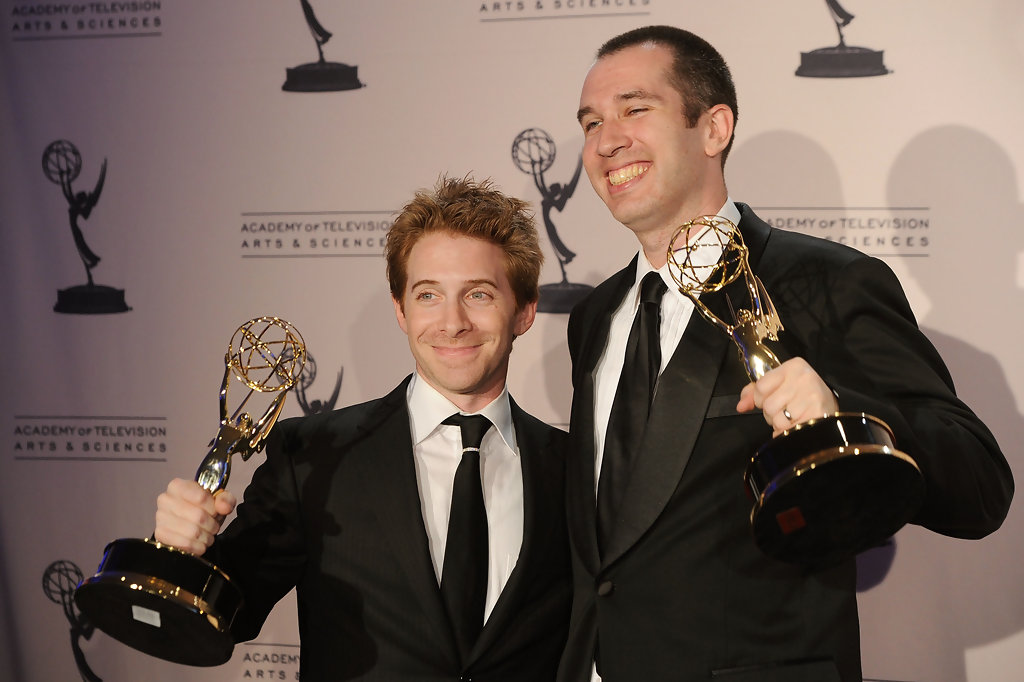 What do you think, Rebelscum fans? Do you want to see a Star Wars Saturday Morning Cartoon? Do you think the Marvel Comics designs would fit an animated show? Let us know below, and as always, may the Force be with you!
You must log in or register to reply here.