Salutations, Rebelscum readers! Welcome to another entry into our series breaking down the history of the breakthrough Star Wars comic book story arc Dark Empire, which began in December 1991 and continued on as Dark Empire II and Empire’s End. Make sure to check out our base “Expand Your Mind” article in order to learn the entire history of the series and how it changed Star Wars media. Also look out for our “Character Spotlight” and “Timeline Breakdown” articles, and subscribe to our YouTube channel in order to check out Bobby’s videos on merchandising and other supplemental video content.

We love speculating about the future of Star Wars movies and television shows, and the Expanded Universe established countless exciting stories that we’d love to see utilized for upcoming Disney projects. Many elements of the Expanded Universe that were relegated to the non-canon Legends timeline have been drawn upon in the new stories, and Dark Empire is no exception. Luke’s flirtation with the dark side was a major plot point in The Last Jedi, Boba Fett’s return from the Sarlacc Pit was among the first key storylines Disney retained, and obviously Palpatine’s survival of Death Star II through cloned bodies was a huge element in The Rise of Skywalker.

It’s fun to see these elements brought over, but we’re still interested in seeing what a straight up adaptation of Dark Empire would look like, either as a new series of films or as a Disney+ series. Going forward, it seems like we’ll be getting countless Star Wars projects, so perhaps there’s room for some non-canon material as well. We’re suggesting five filmmakers we think could bring Dark Empire to life onscreen. 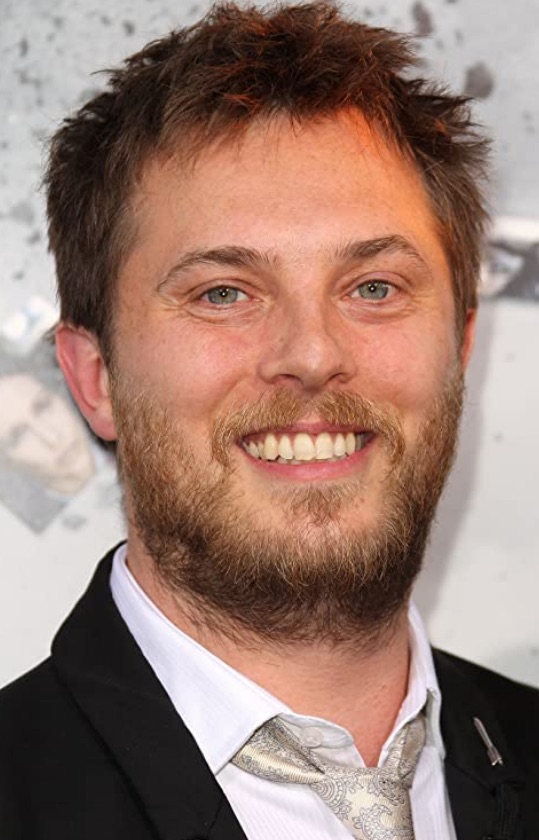 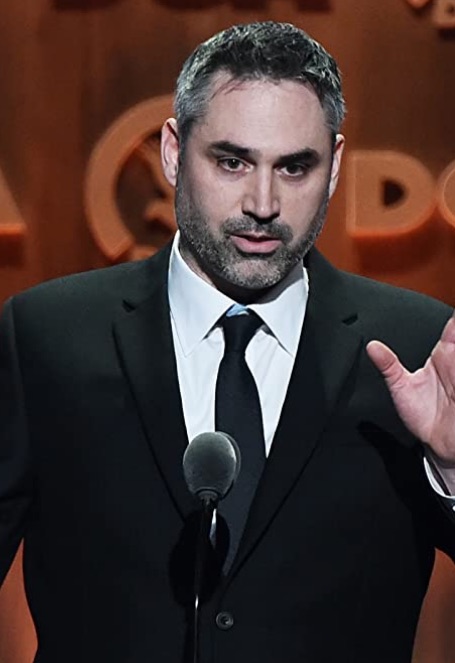 If we’re talking about someone who knows sci-fi, why not take advantage of a director who continues to put out one sci-fi masterpiece after another? Alex Garland helmed two instant classics with the artificial intelligence themed Ex Machina and the spiritual sci-fi horror thriller Annihilation, and his underrated Hulu series Devs showed he could tell prolonged, emotional stories about compelling characters wrestling with obtuse concepts. We’d love to see his take on the Star Wars universe, and the unique conceits of Dark Empire could be the perfect place to do so. 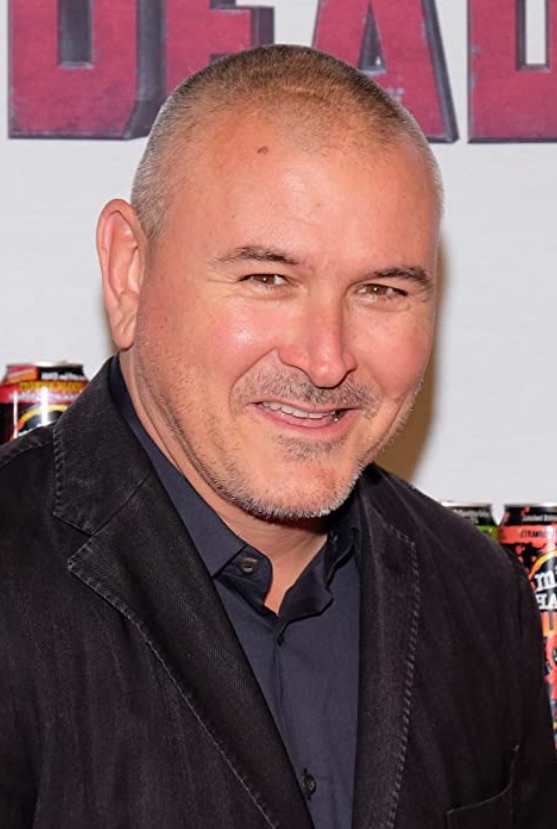 Dark Empire was a more mature storyline within the Star Wars universe, and although most of the Star Wars projects under Disney thus far have been relatively family friendly, this might be a good time to do a project for older fans. If that’s the direction that a Dark Empire adaptation is headed, a filmmaker who has already proven his ability to tell darker stories within established franchises would be an advantage. Tim Miller changed the superhero genre with Deadpool, and he also delivered the best Terminator film since T2: Judgement Day with his underrated Terminator: Dark Fate. We know he can do action! 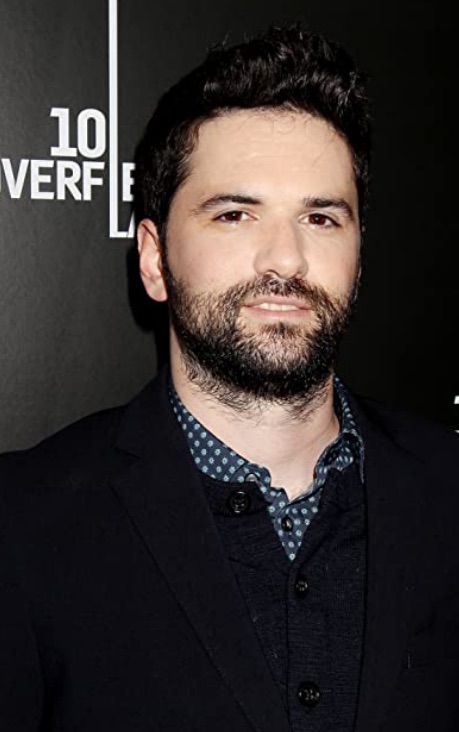 Here’s another filmmaker who has shown an ability to handle suspense, shocking action, and compelling characters, and in his career thus far Dan Trachtenberg has shown he can challenge expectations about characters and genres we thought we knew. Trachtneberg kept the Cloverfield series moving forward with 10 Cloverfield Lane, and he also was one of the major directors on the subversive superhero series The Boys. Dark Empire was a game changer within the Star Wars universe, so we think Trachtenberg could handle the responsibility of that impact. 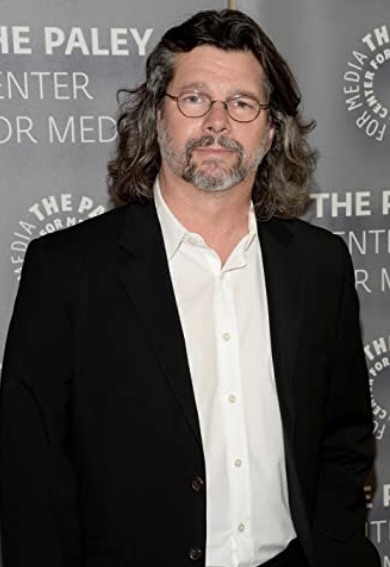 Here we have not a director, but a showrunner, and if we’re envisioning Dark Empire as a connected series toggling between multiple characters, worlds, and storylines, you’ll want the best sci-fi showrunner in the business. Moore is the guy responsible for the modern Battlestar Galactica, and he’s currently crushing it with the sci-fi shows Outlander and For All Mankind. Moore knows how to tell prolonged stories, and we think he’d leap at the chance to tackle one of the key Expanded Universe arcs.