Why hello there, Rebelscum fans! We’re taking a dive into the Star Wars prequel trilogy, and this week we’re looking at the saga’s beginning with The Phantom Menace. We’ll be talking Episode I this week, so stay tuned for our “Character Profile” spotlight on an individual character, our “Force Facts” looking at some interesting trivia, and our “Timeline Breakdown” looking at some of the tie-in material for the film. Make sure to stay up to date with our YouTube videos to get Bobby’s video updates providing other interesting insights, and learn about all the best The Phantom Menace merchandise out there. 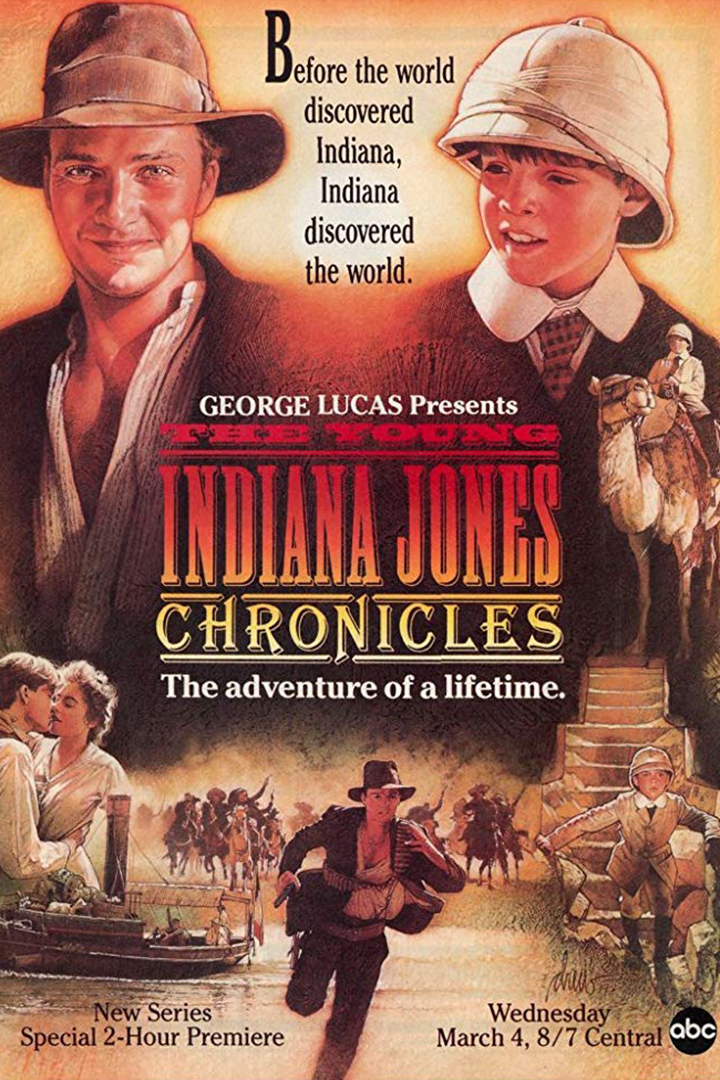 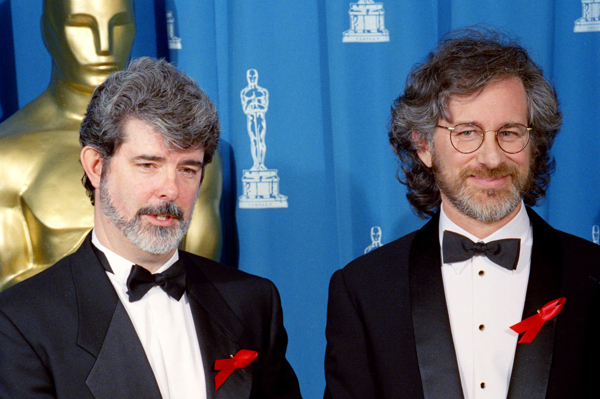 George Lucas had always stated that Star Wars was a saga meant to be told across three trilogies. Following Return of the Jedi, he was hesitant to immediately launch into production again, and chose to pursue other passions throughout the late ‘80s and early ‘90s. When Lucas saw what his buddy Steven Spielberg had accomplished with the groundbreaking CGI in Jurassic Park, he decided that digital technology had progressed to the point that his prequel trilogy was possible. 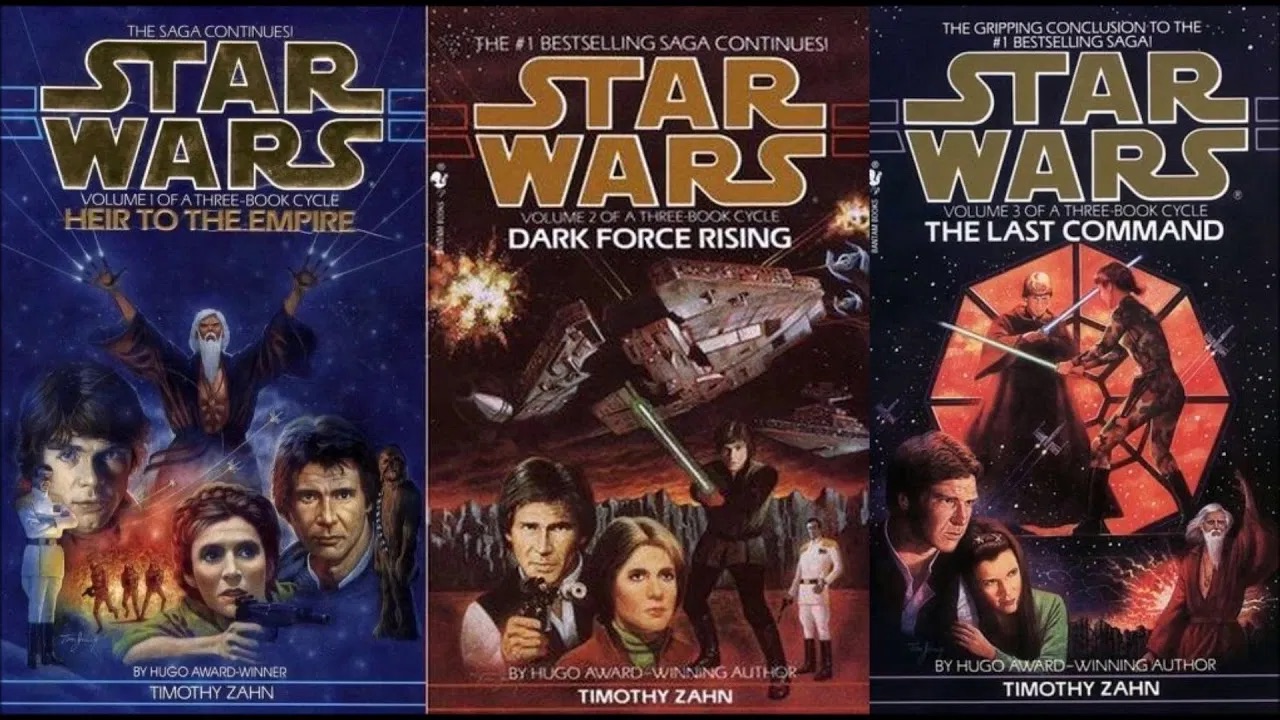 Seeing the popularity of Star Wars again thanks to the Dark Horse Comics and Timothy Zahn’s The Thrawn Trilogy, Lucas officially began making plans, and in 1993 the film’s production was announced. Lucas began writing the first draft of Episode I in 1994 while in production on The Young Indiana Jones Chronicles. Under the working title The Beginning, Lucas made a key change to his original outline; originally he had planned for Obi-Wan Kenobi to be the main character, but he decided the generational story should star Anakin Skywalker as its protagonist. 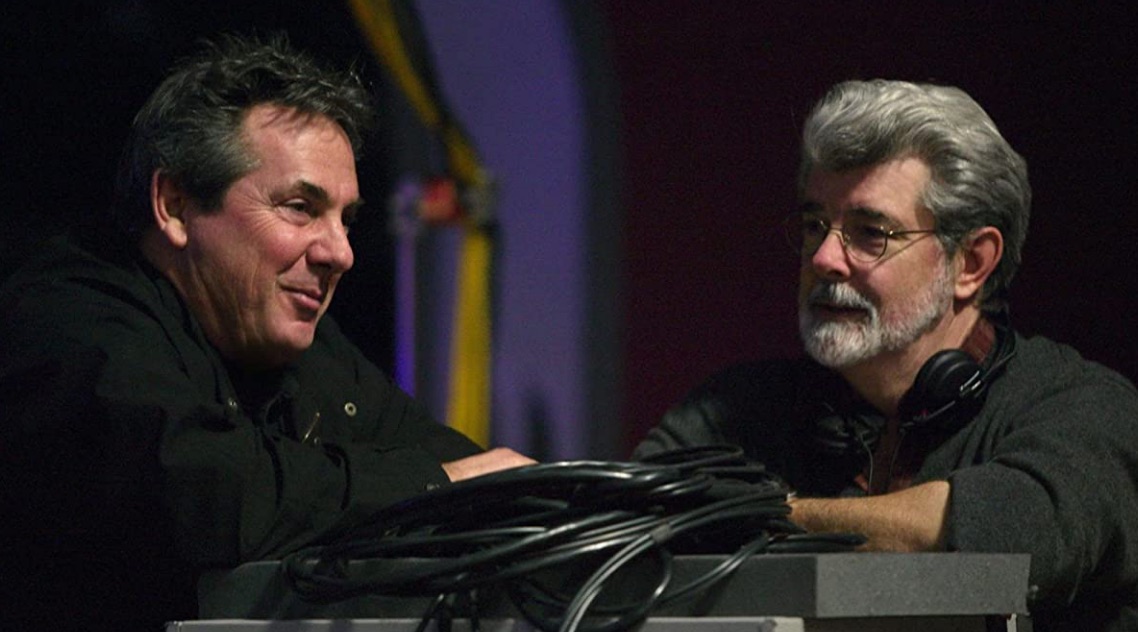 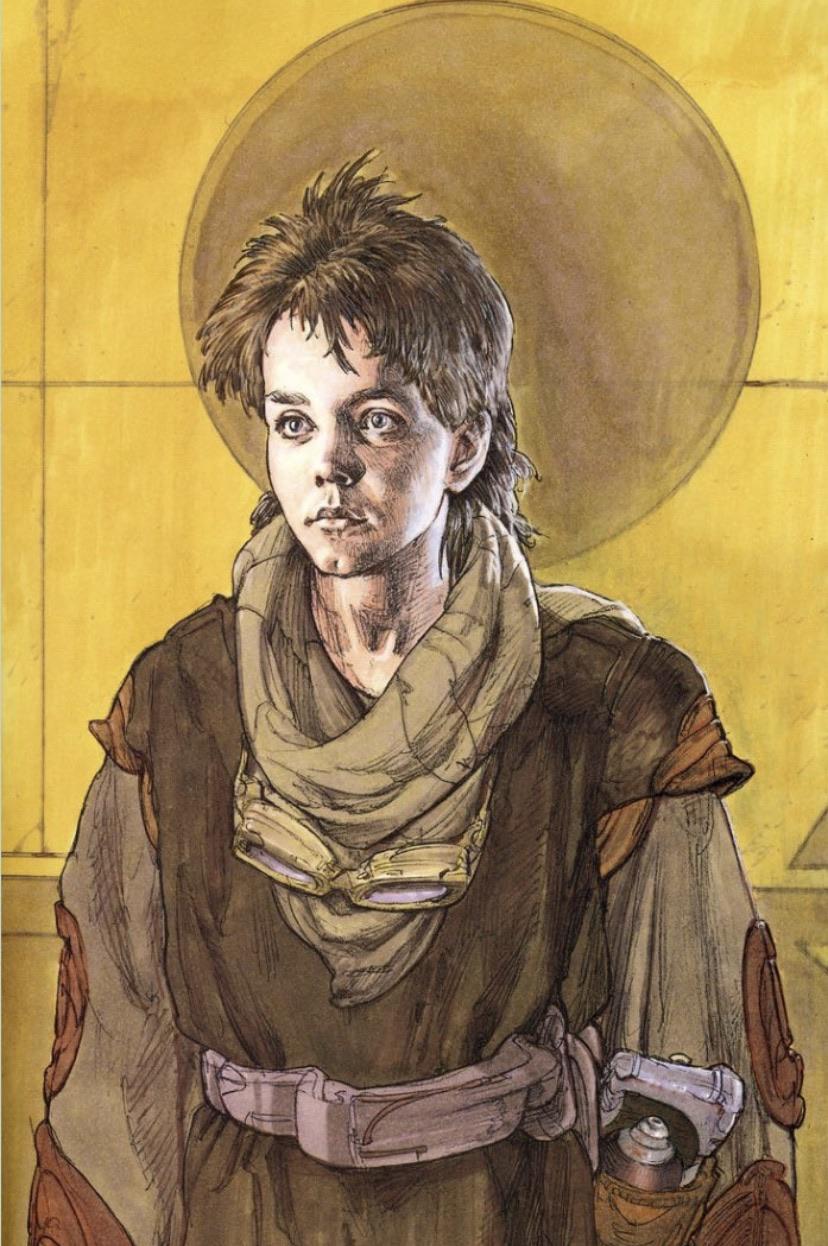 As Lucas refined the screenplay, he recruited his Young Indy producer Rick McCallum to assist in the ambitious production. He also made the key decision to change Anakin’s age; originally a twelve-year-old, Lucas believed having a nine-year-old would make the prospect of losing his mother more emotional. ILM began working at an early stage to design the film’s cutting edge use of practical and digital effects. 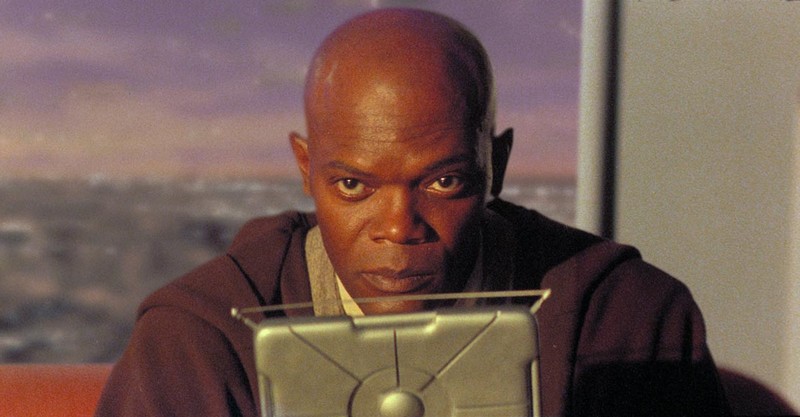 The prospect of joining a new Star Wars film attracted many of Hollywood’s leading actors, and stars like Samuel L. Jackson openly lobbied for a part. The role of young Anakin was given to Jake Lloyd after Lucas auditioned over 3,000 young stars, and future Oscar winner Benicio del Toro was briefly cast as Darth Maul. The casting progress was highly secretive; actors were given only loose details about the film’s plot and characters out of risk of spoilers. 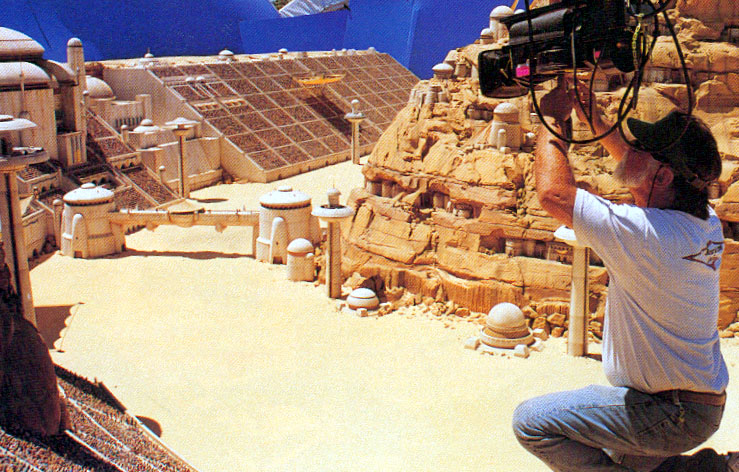 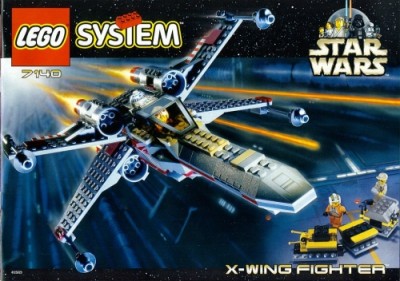 Filming began in June 1997, and The Phantom Menace became the first and last of the prequels to be shot on film. In the lead up to release, The Phantom Menace saw the most ambitious advertising line of any film in history. LEGO Star Wars products launched, and teaser merchandise began rolling out in 1998. The teaser trailer launched in November 1998 and attracted worldwide attention. 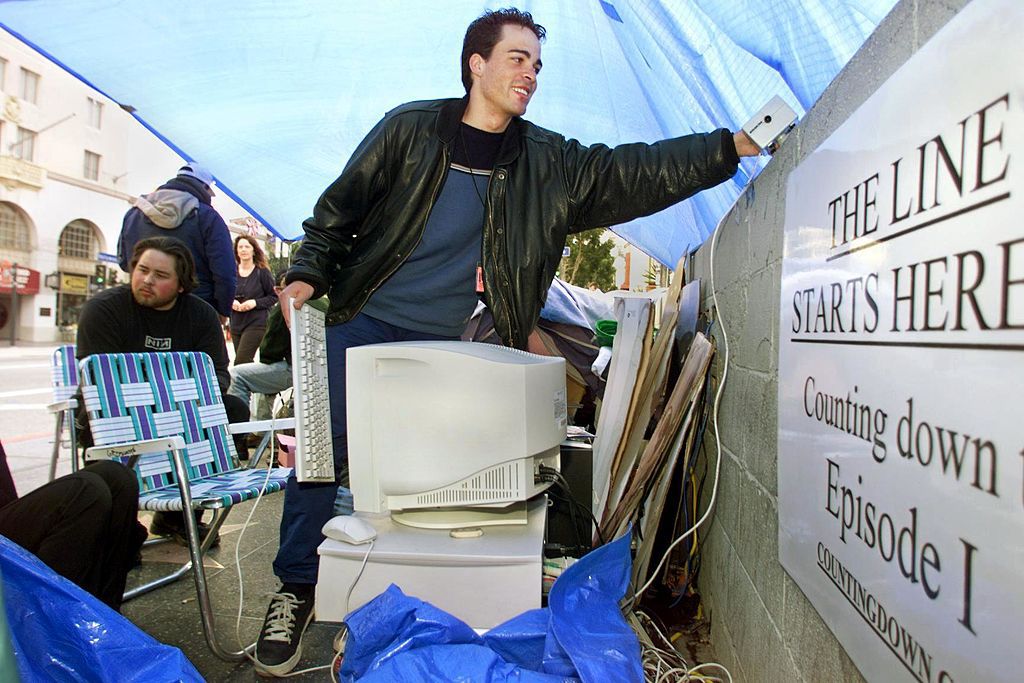 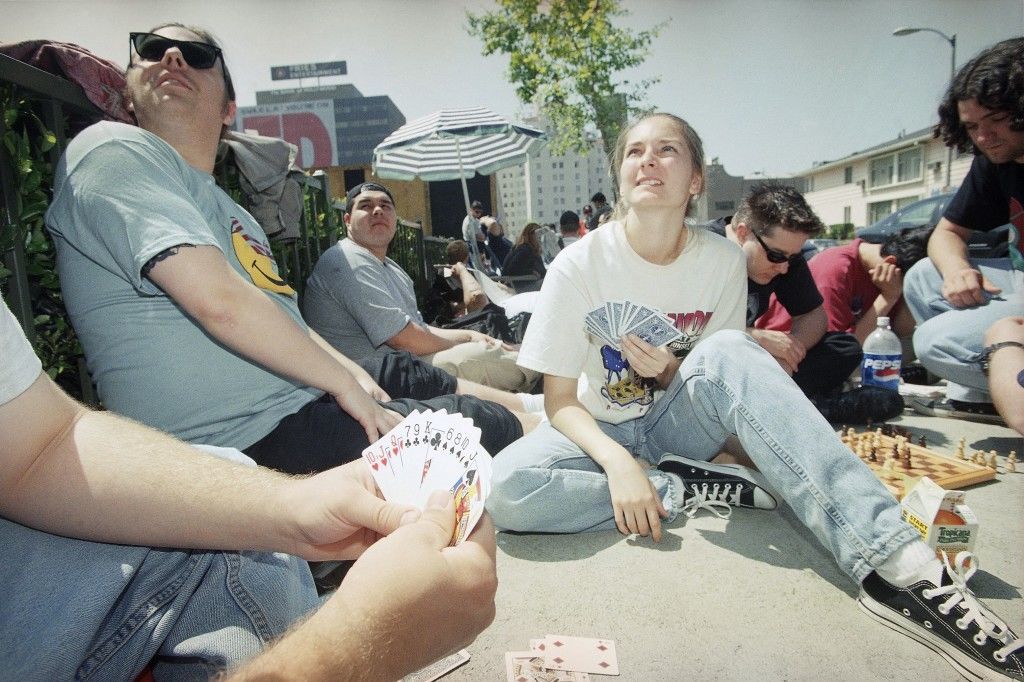 Before the days of online ticketing, getting seats for The Phantom Menace was a drought affair, and many fans waited in line days or even weeks in advance when tickets went on sale in March. Rival studios cleared their release calendars to avoid being dominated at the box office. When released, The Phantom Menace was the event of the year. It became the second-highest grossing film worldwide in history behind Titanic. 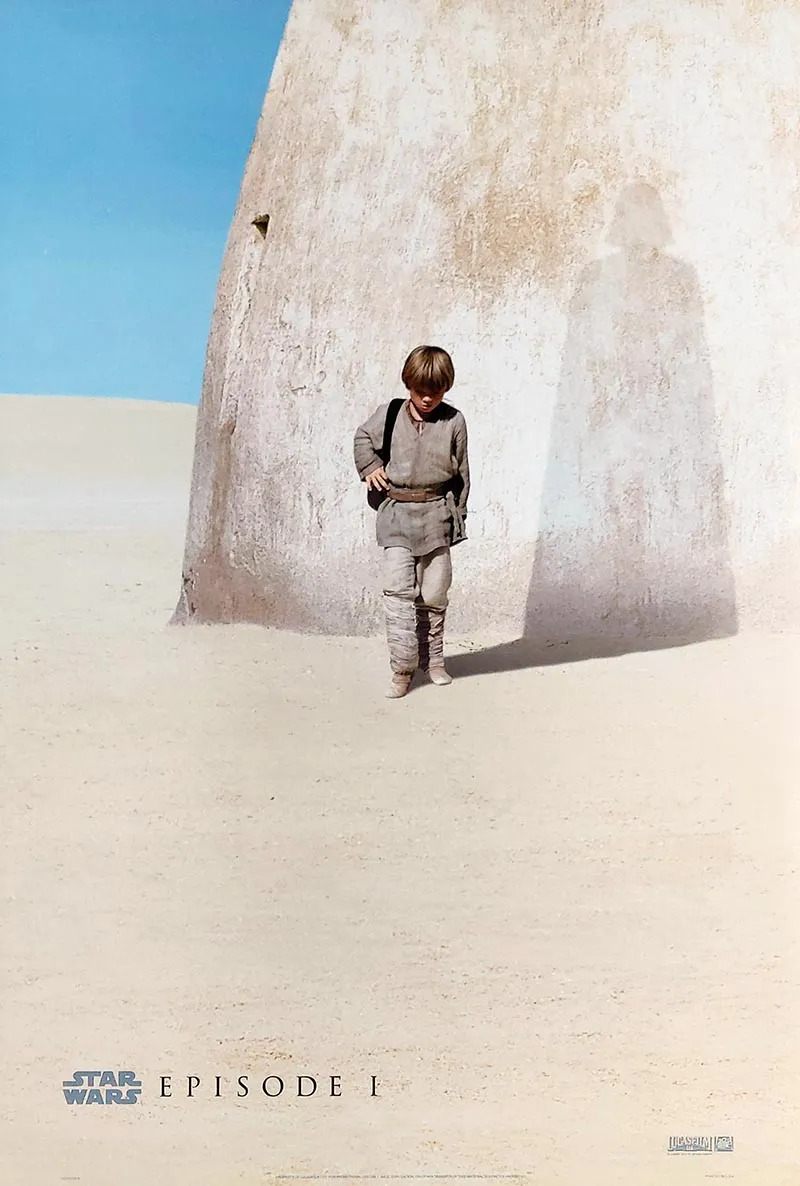 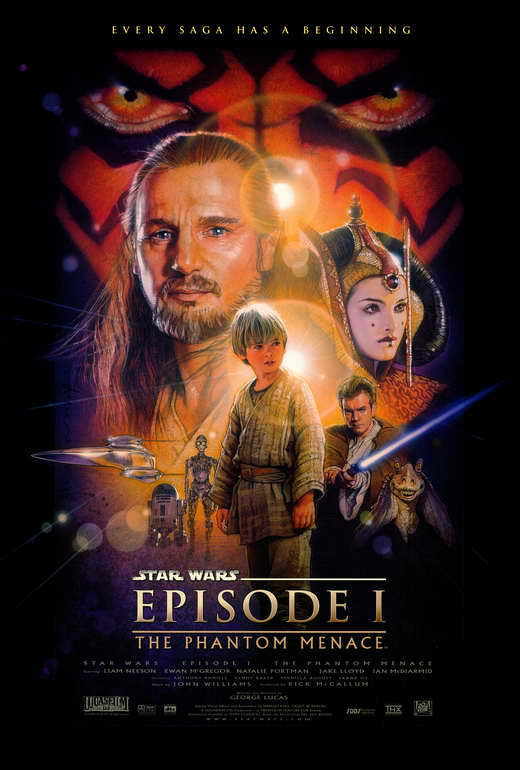 The Phantom Menace has a fascinating legacy. At the time, fans and critics were sharply divided; some saw it as a major disappointment, but it drew praise for the world’s leading film critic Roger Ebert, who called Lucas’s film “an astonishing achievement.” Some older fans tend to rank The Phantom Menace lower within their rankings of the saga, but for a younger generation, this was their first introduction to Star Wars.

What do you think, Rebelscum fans? How does The Phantom Menace hold up for you? Were you part of the crowd that saw it on opening day? Let us know below, and as always, may the Force be with you!

Saw it opening day. And the day after as well.

Viewed it a number of times over the years. Rewatched it only a couple of weeks ago.

The trip to Coruscant slows down the pace, and some of the plotting is a bit much but I still love this movie.
You must log in or register to reply here.

Expand Your Mind - Battle of Naboo