Hey there, Rebelscum fans! This week on the site we’re looking at the fiery planet of Mustafar where Anakin and Obi-Wan have their duel in Revenge of the Sith. We’ll be discussing the importance of the planet today with our “Expand Your Mind,” but stay tuned throughout the week for more content. We’ll be posting articles, videos, insights, and info on all the best merchandise you’ll want to keep your eyes peeled for.

Ever since the announcement of the prequel trilogy, fans knew that Obi-Wan and Anakin were destined to face off. Lucas himself had been teasing Mustafar since 1977, where he made vague references to a “battle on a fiery lava planet” where Obi-Wan would scar Vader and force him to wear his mechanical armor (although at the time, he mentioned “Luke’s father” as a completely different character). Anticipation for their face off rose as The Phantom Menace and Attack of the Clones were released, particularly due to the love fans felt for Ewan McGregor’s interpretation of Alec Guinness’s iconic Jedi Master. 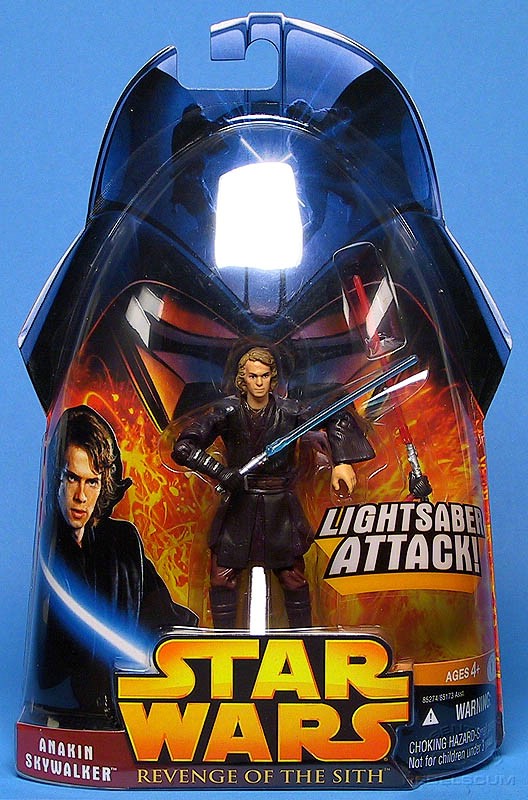 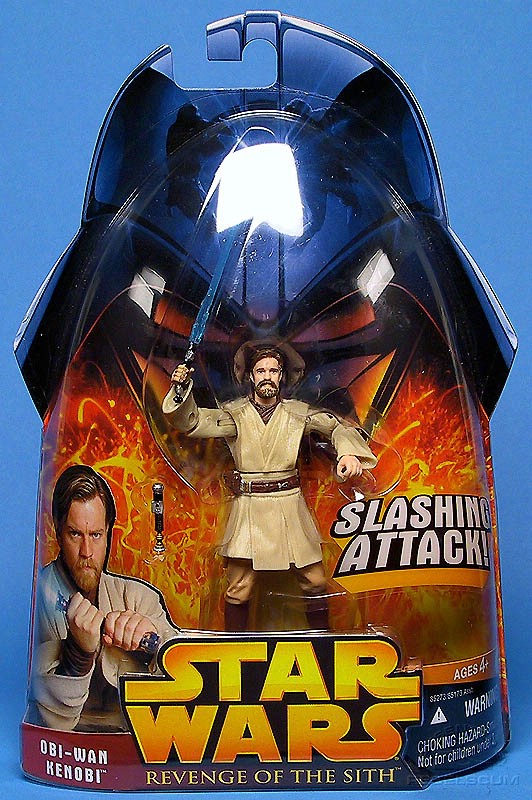 Mustafar took center stage in the marketing of Revenge of the Sith, as many teaser trailers, posters, and promotional material including the lava duel sequence prominently. Behind-the-scenes videos of the sequence (albeit with green screen) teased the epic preparations that the cast and crew did to create the sequence. Ewan McGregor and Hayden Christensen reportedly trained for six weeks to do all the stunt preparations. 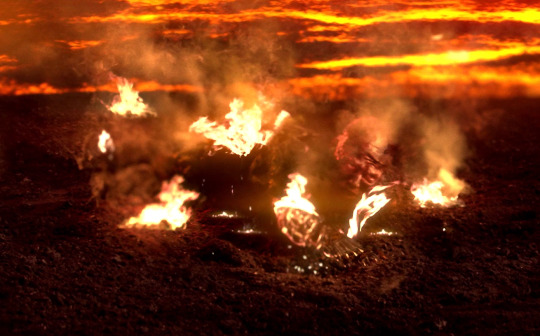 Revenge of the Sith also had a novelty in Star Wars’s ratings: it was the first film to receive a PG-13 from the MPAA. Although the rating cites the film’s action sequences and science fiction violence vaguely, it’s generally agreed that Anakin’s graphic disfiguration is the reason that Revenge of the Sith didn’t receive a PG like the previous five films. It was the only film in the saga to restrict its viewership for ten years, but all the films in the Disney era were also rated PG-13. 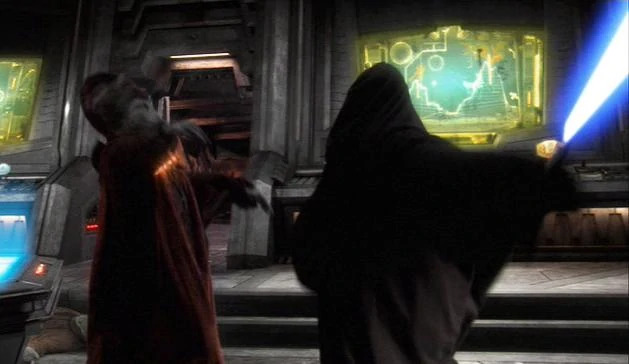 Anakin’s transformation into Vader may have technically begun the moment he pledges his allegiance to Darth Sidious, but it’s clear he truly becomes Vader on the lava rock. Anakin ruthlessly slays the Sepratist Council, and you even feel bad for Nute Gunray hearing his pitiful wails. This is also the mission that finally ends the Clone Wars once and for all; the entire Separatist leadership is wiped out, and Anakin deactivates the droid army. 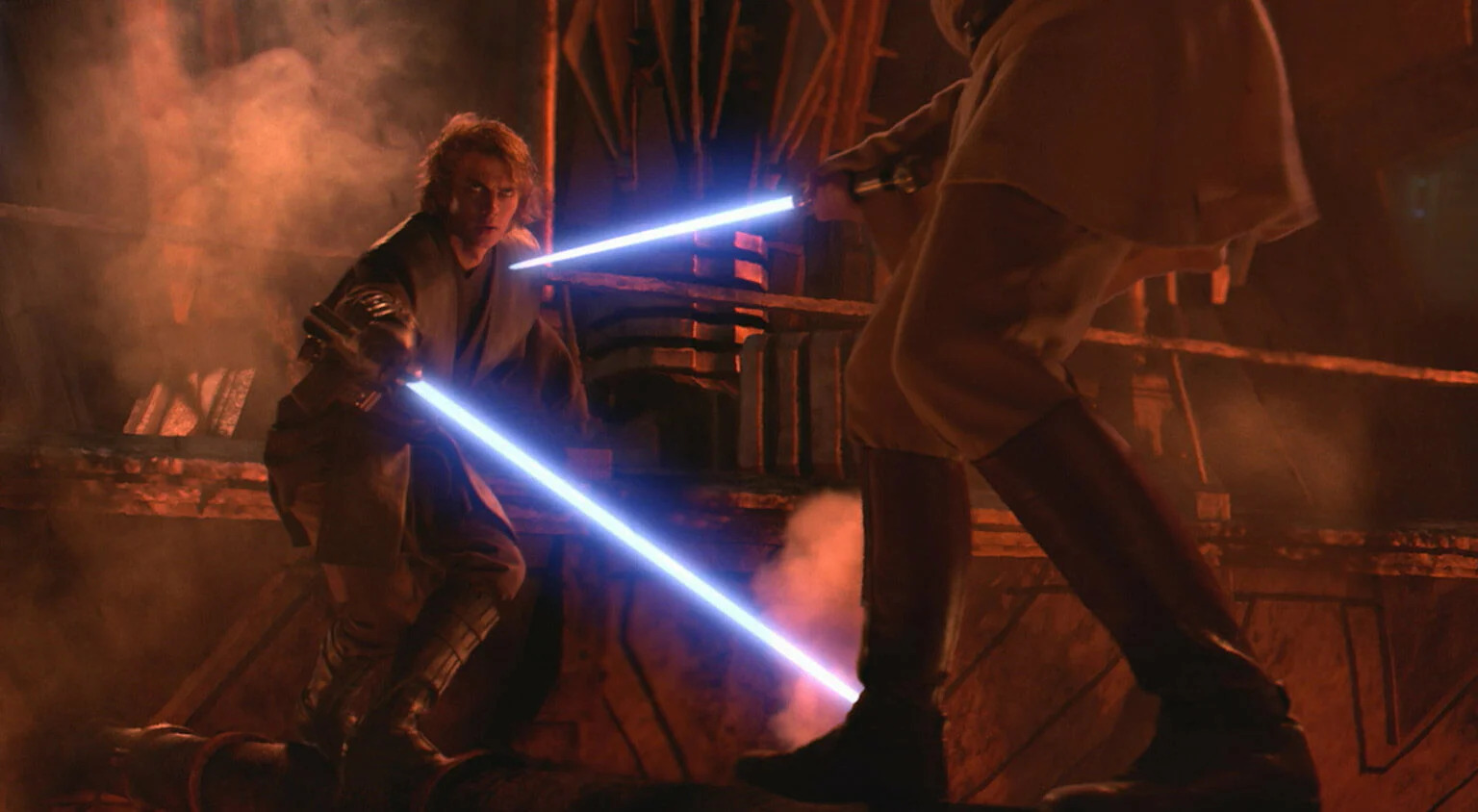 The duel itself is the longest and most complicated lightsaber battle in the entire saga. While other duels took place in confined areas or on flatter surfaces, Anakin and Obi-Wan are jumping and running between various structures. It was also the first time multiple duels are intercut; this battle crosses back and forth with Yoda’s duel with Sidious in the Senate chambers.

Obi-Wan’s heartbreaking final lines to his apprentice are the moments that truly exemplify McGregor’s brilliance in the part. It’s very important that Obi-Wan doesn’t return to land a killing blow; even though it's the responsible and perhaps more humane option, Obi-Wan simply cannot bring himself to kill his brother. It will be exciting to see how their last interaction will be dealt with on the upcoming Disney+ series Obi-Wan Kenobi, in which Hayden Christensen will also appear. Whether it's a flashback or a new encounter between Obi-Wan and Vader, it's sure to be a rewarding moment.

What do you think, Rebelscum fans? Is this the most heartbreaking moment in the saga for you? Do you have a favorite line? Let us know below, and as always, may the Force be with you!