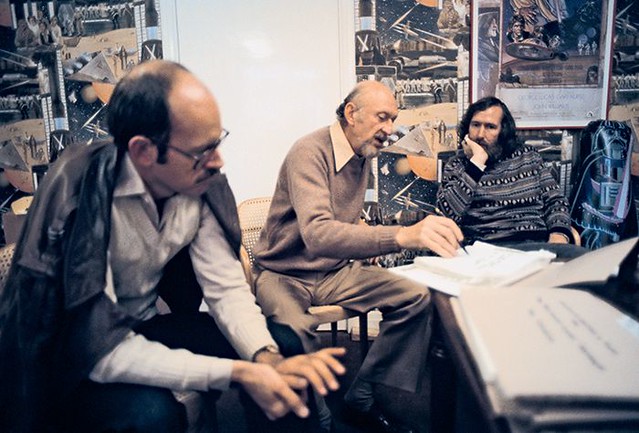 One of George Lucas’ most important decisions when making The Empire Strikes Back was enlisting the help of the Jim Henson Workshop to help perform the puppeteer for Yoda. Brilliant puppeteer Jim Henson had been working on groundbreaking puppet effects throughout his career, and following the success of Sesame Street, he defined his legacy with The Muppet Show. Unlike Sesame Street, The Muppet Show was a variety comedy tour that could be equally enjoyed by adults and children. 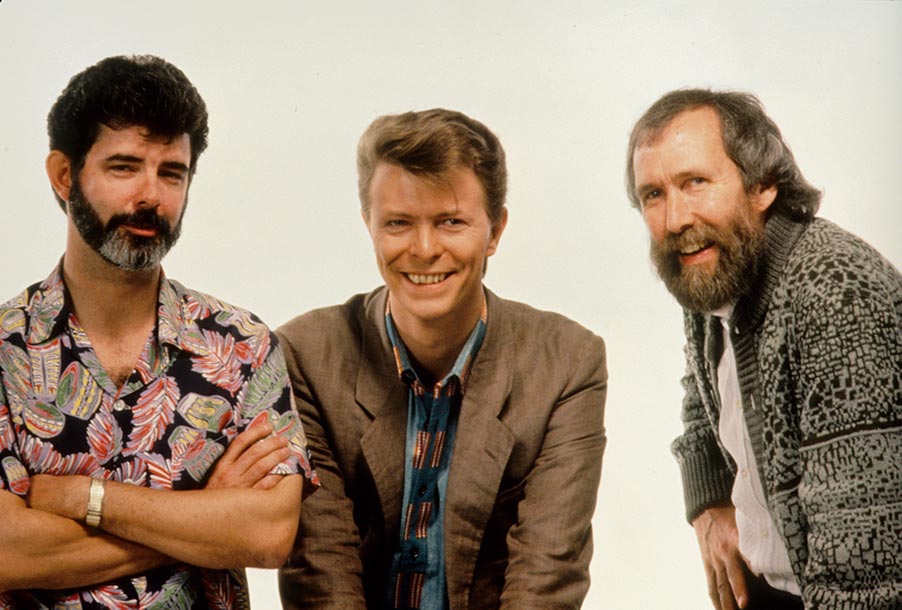 Henson and Lucas were good friends; Lucas would later go on to help executive produce Henson’s two major non-Muppets films, The Dark Crystal and Labyrinth. To read more about these two equally (and similarly) genius storytellers, check out the work of nonfiction novelist Brian Jay Jones. Jones wrote the biographies George Lucas: A Life and Jim Henson: The Biography. 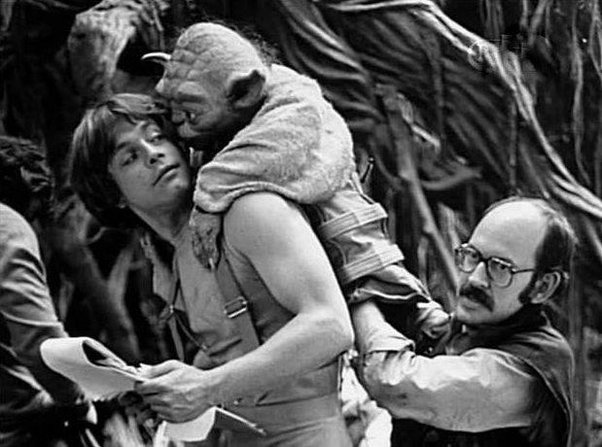 Henson turned down the chance to personally play Yoda due to his ongoing commitment to The Muppets features films, but he suggested to Lucas that he get The Muppet Show co-star Frank Oz to step in to help play Yoda. Lucas and The Empire Strikes Back director Irvin Kershner knew that nailing the Dagobah scenes were critical to making the film work. Despite being a darker chapter in the Star Wars universe, the majority of the action in The Empire Strikes Back took place in the first and third acts. The majority of the emotional weight of the film relied on Luke’s training sequence with Yoda. 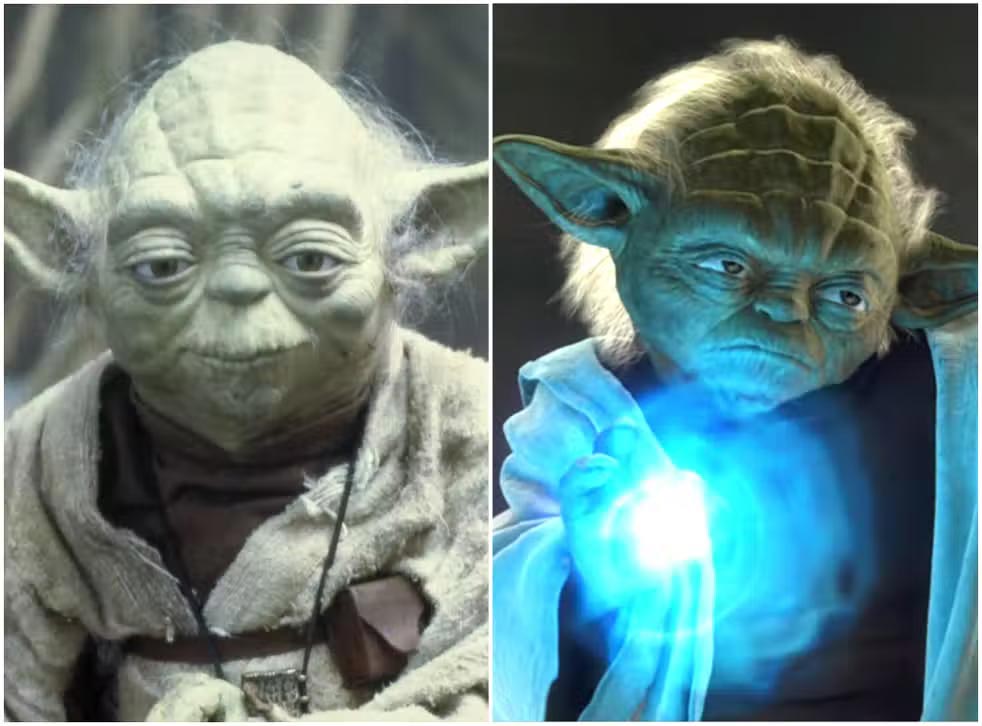 Oz helped bring in the same genius puppetry effects that he’d brought to The Muppet Show. Even after four decades, these original effects haven’t aged, and many fans still prefer the original puppet Yoda to the CGI creation that debuted in Attack of the Clones. The secret of Yoda’s origin has been shrouded in mystery since 1980, and Lucas has been tight-lipped about where he came from. 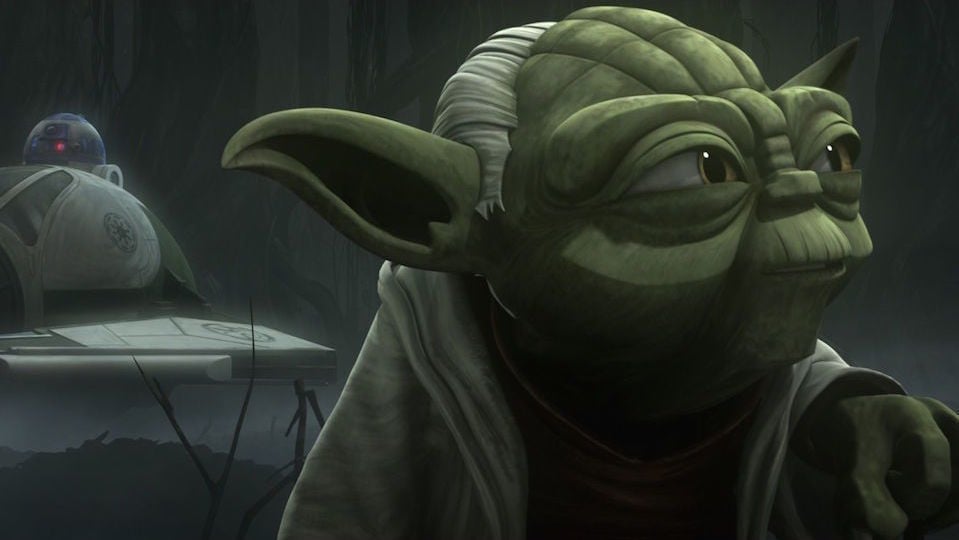 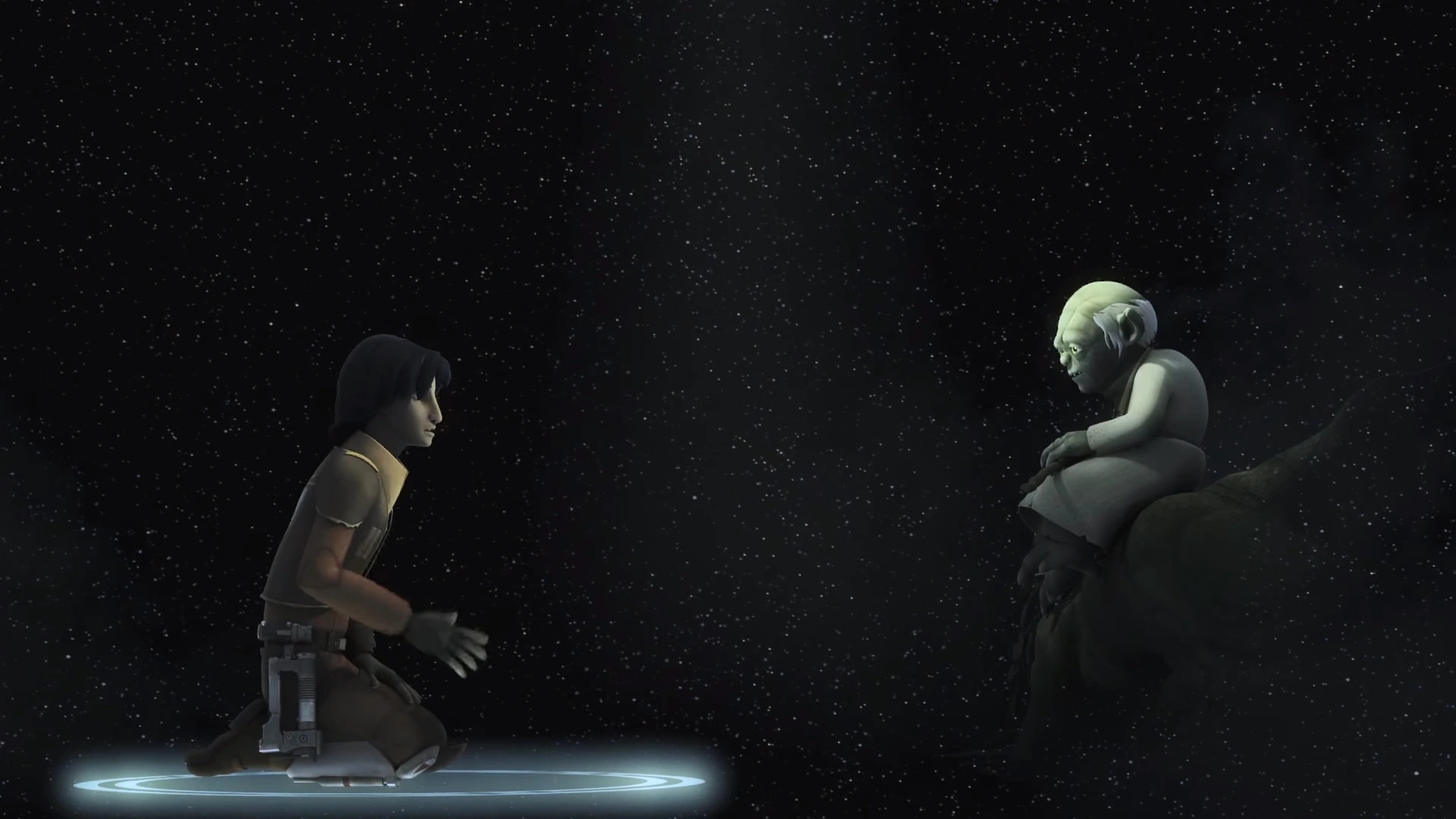 Similarly, Dagobah itself has a somewhat unclear origin story. Outside of the wildlife creatures, there is little that is known about the planet’s population. In most Star Wars stories, Dagobah appears as part of a Force vision to different Jedi. Yoda has a vision of the planet in The Clone Wars, and Ezra Bridger has similar prophecies in Rebels. Few Jedi actually step on the surface on the planet itself, with the rare exception of Starkiller’s clone in The Force Unleashed II. The Star Wars Tales one-shot “Heart of Darkness” shows a rare adventure set on Dagobah during the Old Republic era. 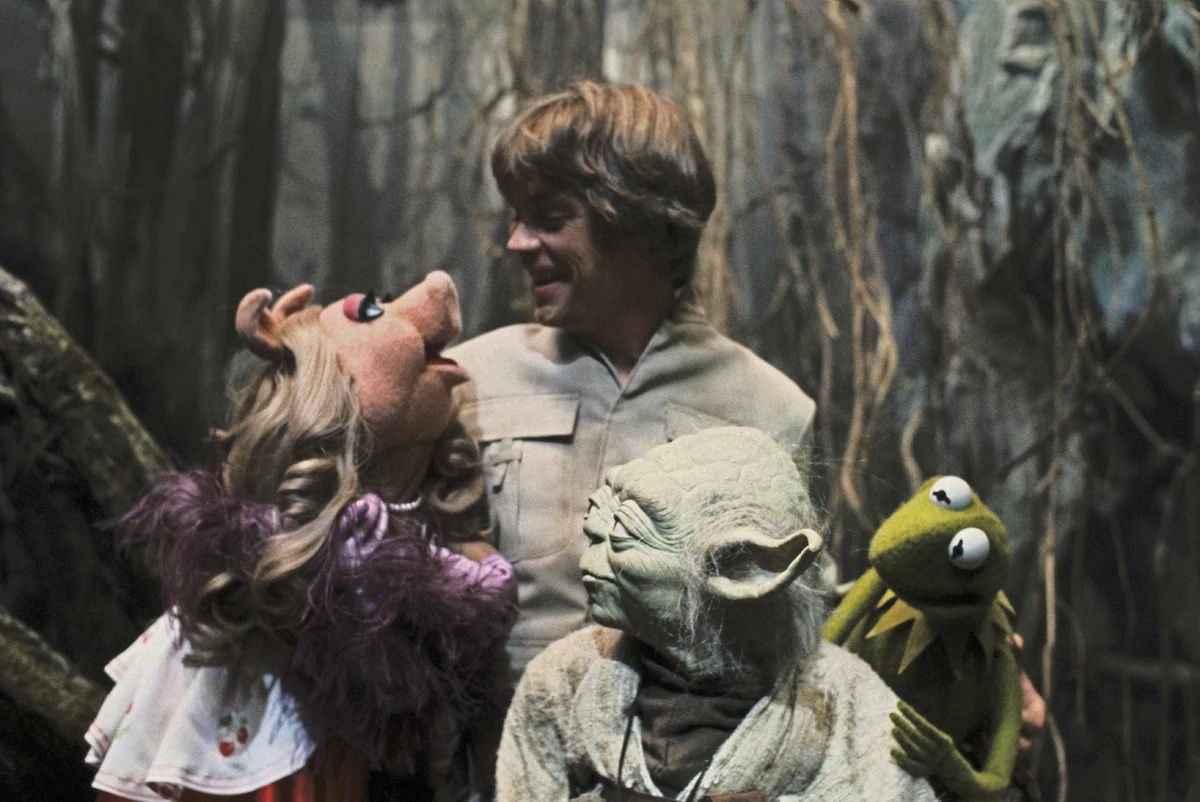 What do you think, Rebelscum fans? Would you like to know more about Dagobah, or do you want it to stay a secret? Do you have any favorite Star Wars/The Muppets crossover moments? Let us know below, and as always, may the Force be with you!