Expand Your Mind - Battle of Naboo

Hey there, Rebelscum fans! This week on the site we’re looking at the climactic four part battle on the planet of Naboo that ended Star Wars: Episode I - The Phantom Menace, and a location that the franchise has frequently returned to. Stay tuned throughout the week to get more articles, insights, videos, and information about the best merchandising content that you’ll want to look for! 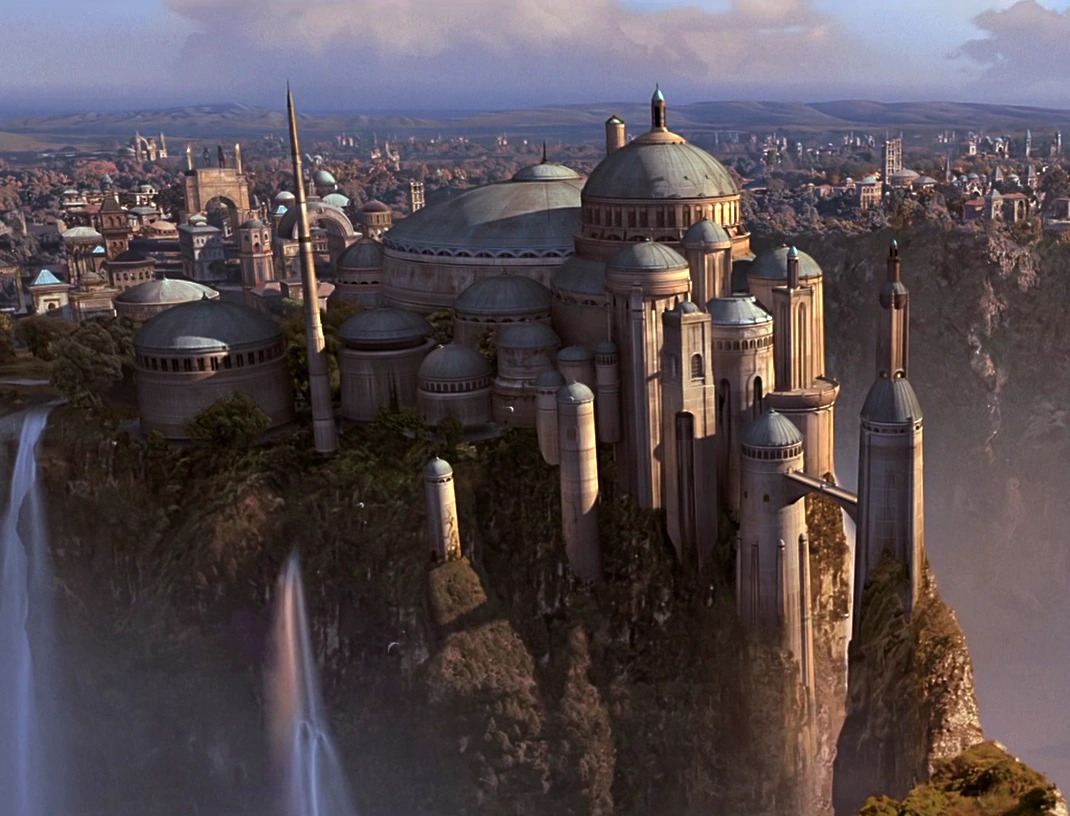 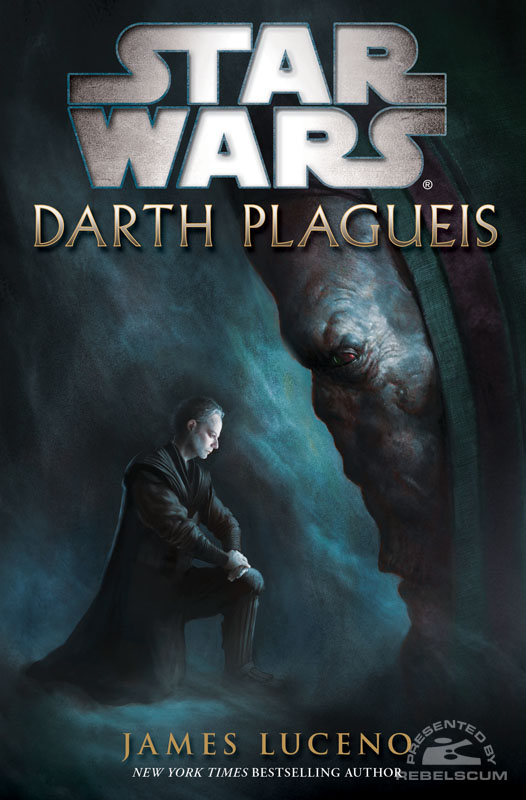 Beneath the seemingly luxurious and idealized infrastructure of Naboo’s gorgeous architecture is a sinister secret: the origin of the Dark Lord of the Sith, Darth Sidious. In fact, James Luceno’s novel Darth Plagueis revealed that Sith temples reside on the planet. The novel showed how Plagueis courted an ambitious young politician from the Palpatine family into becoming his apprentice, and how Palpatine’s rank within the Galactic Senate gave the Sith a watchful eye over the political state of the galaxy for generations. 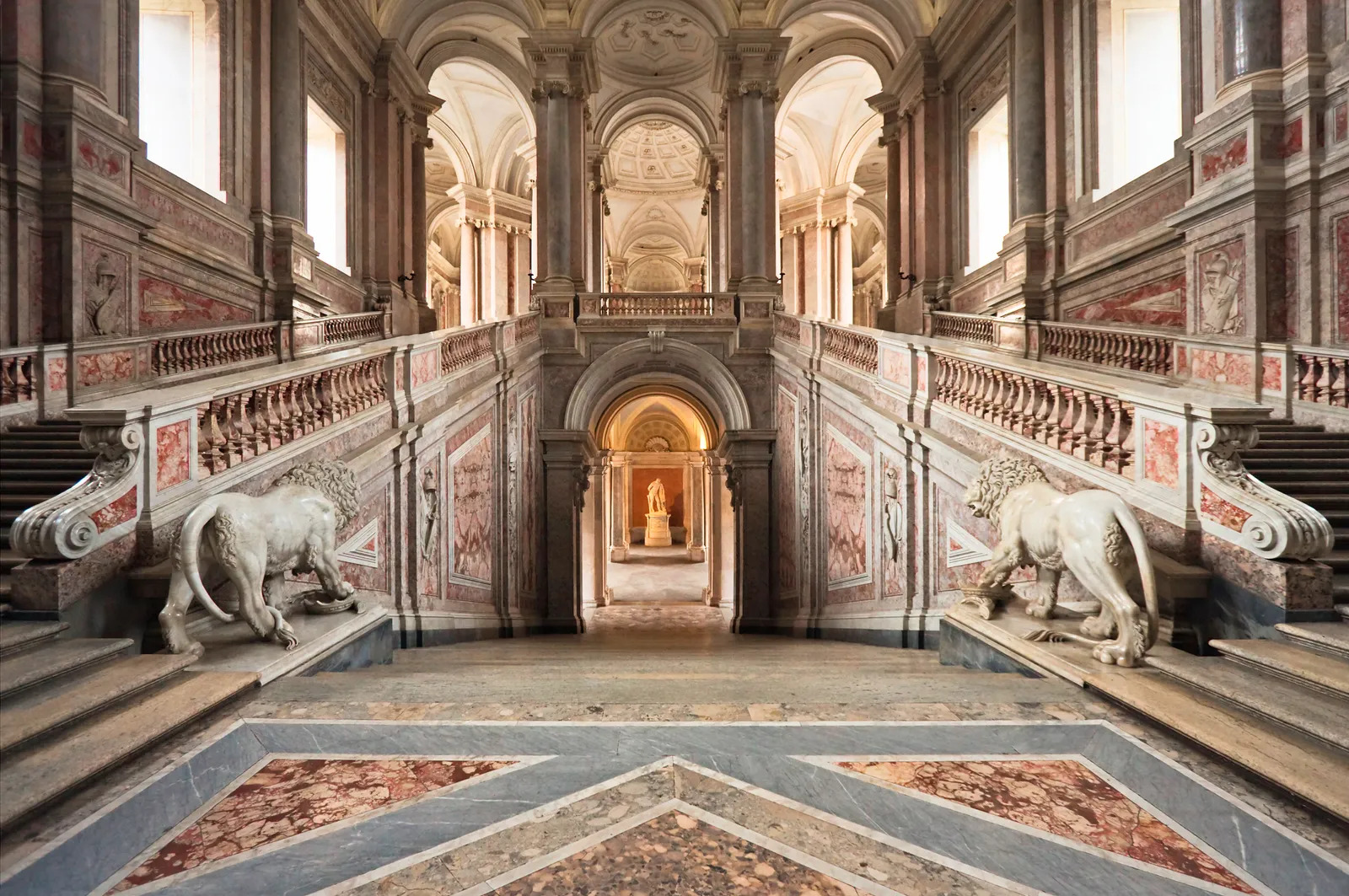 Naboo made its cinematic debut in Star Wars: Episode I - The Phantom Menace, and the peaceful world is soon overrun with the offset of war during the Trade Federation invasion. Although the film was renowned for its innovative work in computer generated imagery, The Phantom Menace featured the most practical sets out of any of the prequel films. Many of the most glorious palaces of the royal family were captured on actual European locations and studio sets. 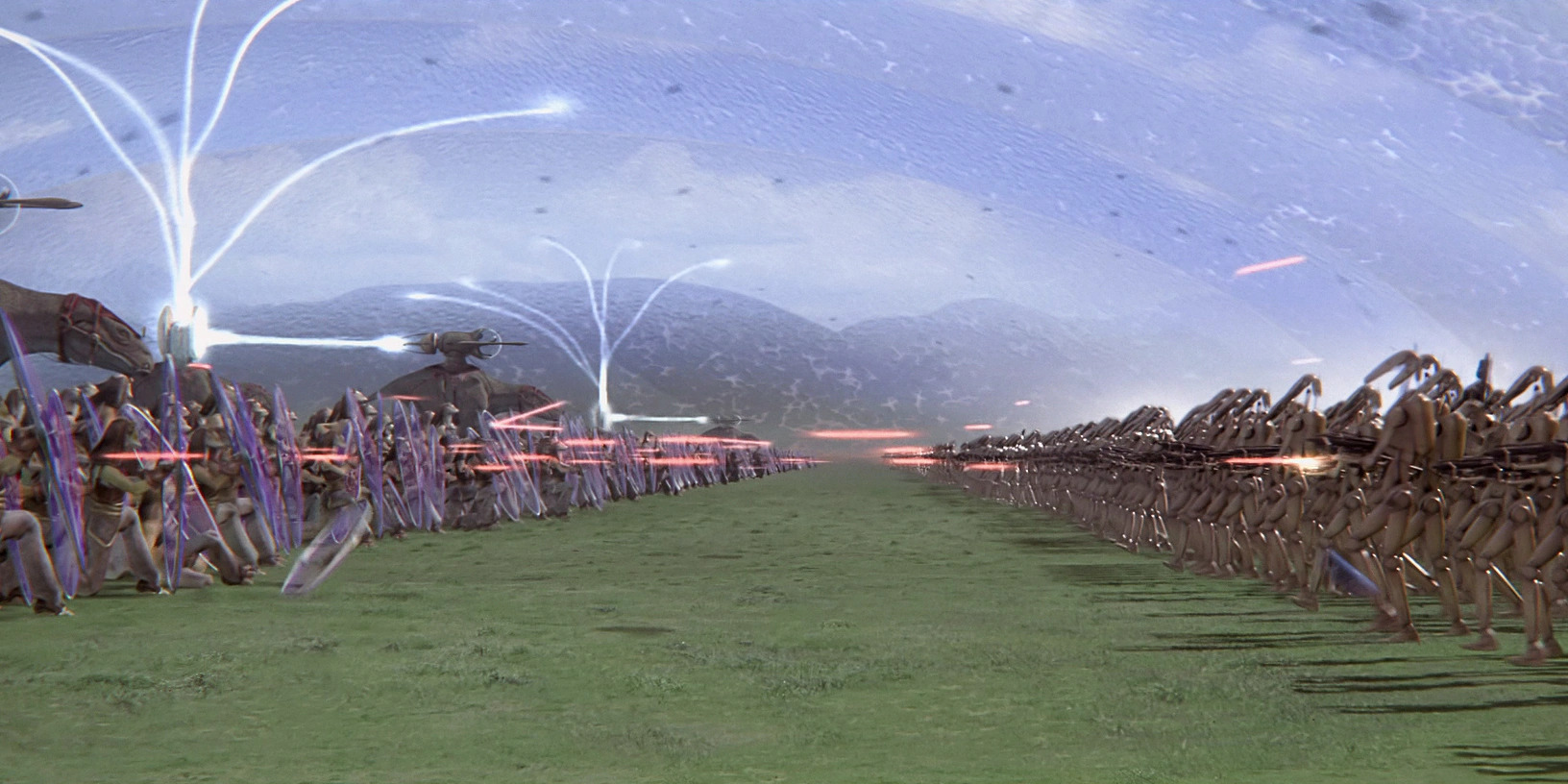 The Battle of Naboo was one of the most complex action sequences in the Star Wars franchise up until that point. The climax to the film took place in four distinct parts; a young Anakin Skywalker accidentally joins the space battle against the Trade Federation flagship with the Naboo pilot force, Boss Nass’s Gungan Army leads an open field battle against the bulk of the battle droid forces, Padme Amidala and the Naboo security force take back the palace in order to force Viceroy Nute Gunray to surrender, and Qui-Gon Jinn and Obi-Wan Kenobi do battle against Darth Maul.

The Darth Maul lightsaber fight remains one of the best duels in the entire saga, and although many would cite either of Luke Skywalker’s confrontation with his father or Anakin and Obi-Wans’ duel in Revenge of the Sith as their favorite, there’s certainly a case to be made that the Maul duel is the best lightsaber fight in Star Wars cinematic history. Not only is the amount of stunt work and momentum a breakthrough, but the addition of the “Duel of the Fates” score added one of the most memorable new Star Wars soundtrack moments from the prequel trilogy. 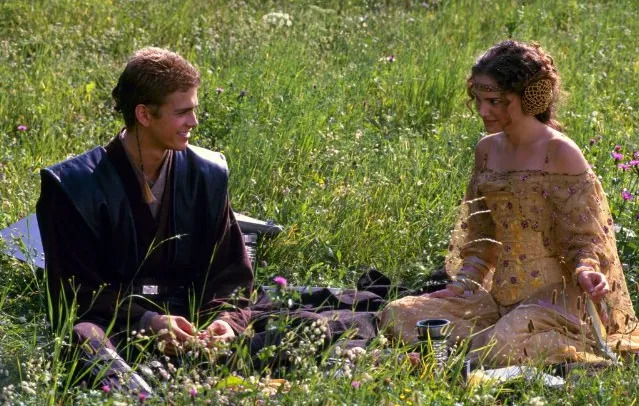 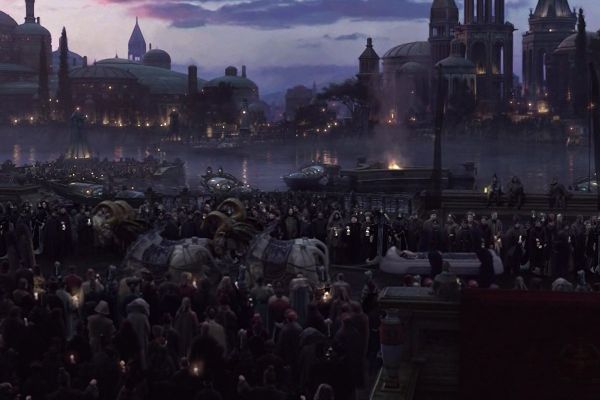 Naboo appears in all three films in the prequel trilogy. It's the site of Anakin and Padme’s blooming romance in Star Wars: Episode II - Attack of the Clones when they are undercover from Seperatist assassins, and home to the much parodied “I hate sand” speech. It’s also tragically Padme’s final resting place; in Revenge of the Sith, the former Queen is given a funeral procession on her homeworld.

What do you think, Rebelscum fans? Which part of the Battle of Naboo is your favorite? Where would you like to see the planet fleshed out in future stories? Let us know below, and as always, may the Force be with you!

Vehicle Profile- The Battle of Naboo