Coming up to SDCC, we've heard from Diamond Select Toys and Gentle Giant about their setup at Booth 2607, which will have a vast array of prototypes on display, from licenses like Marvel, Star Wars, AEW, Invincible, GI Joe and more.
On the flip side of the booth, they’ll be selling their most recent products, as well as a variety of exclusives, including: 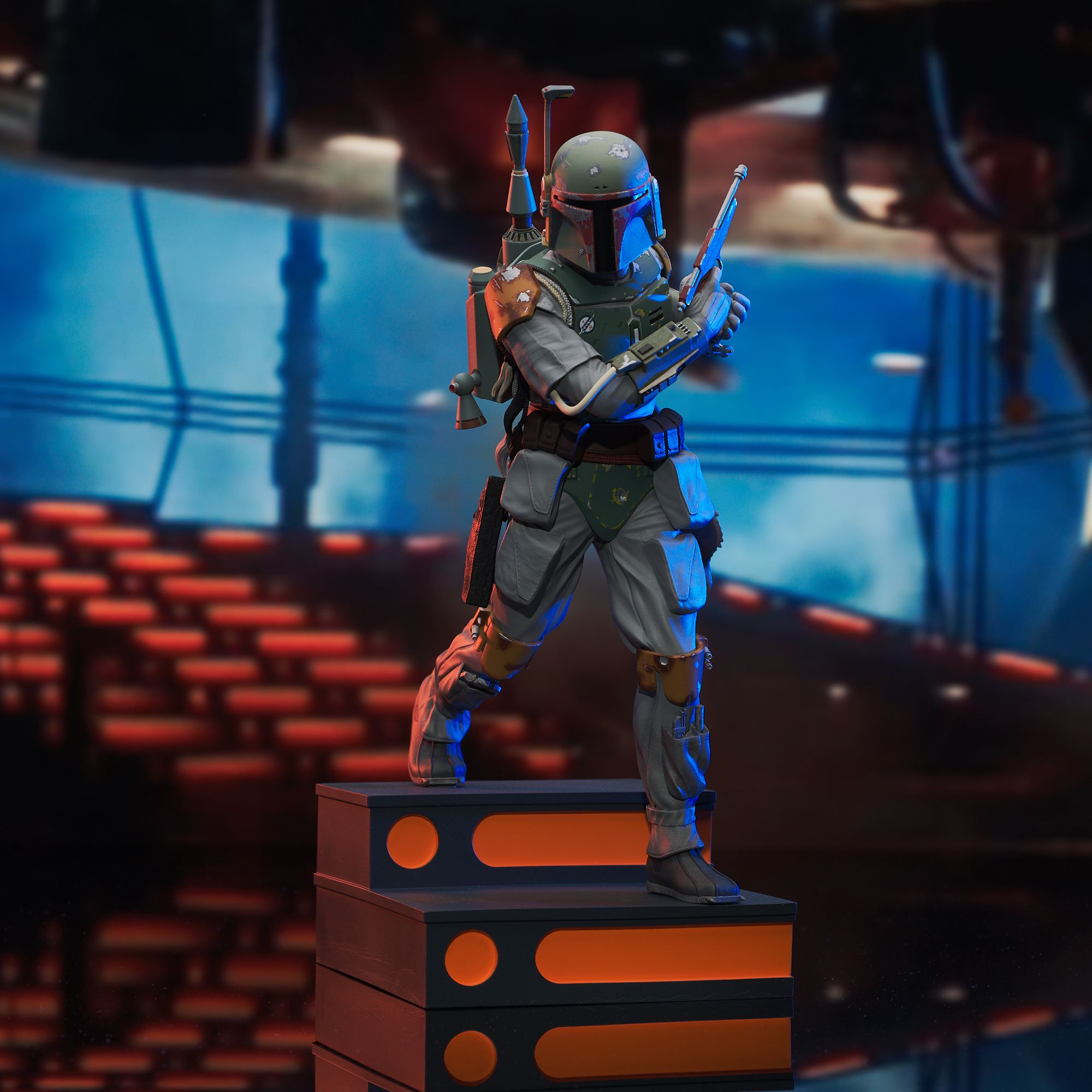 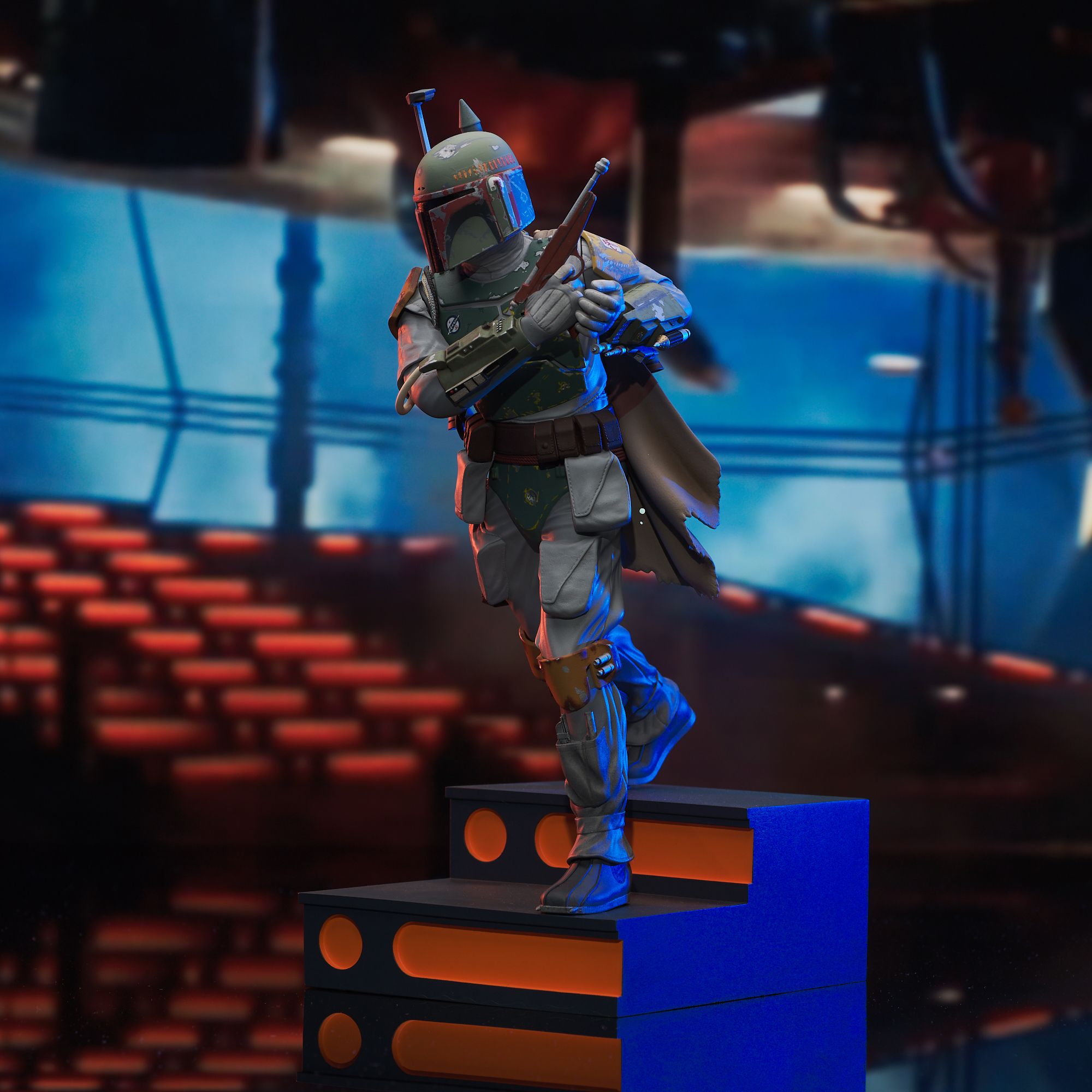 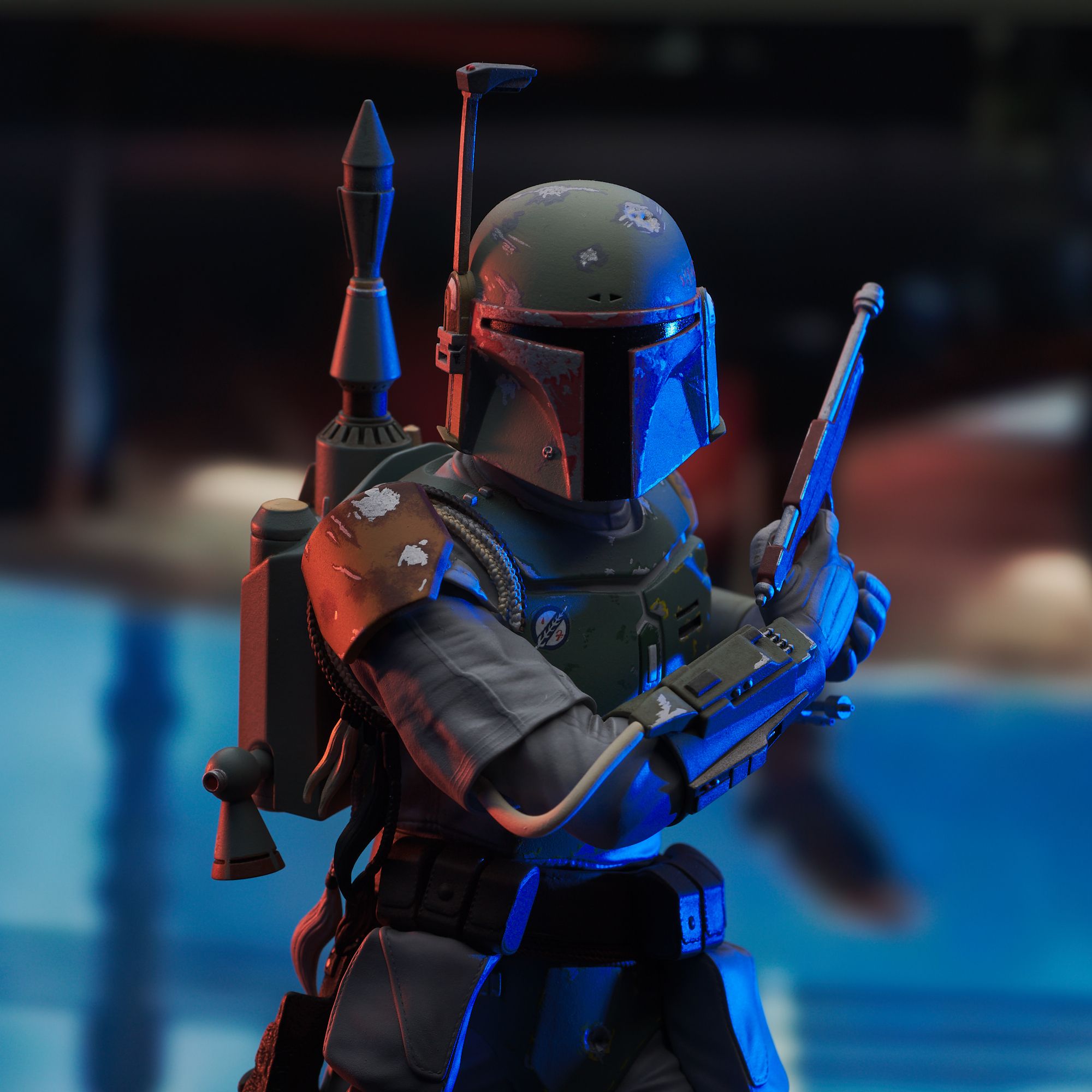 Go by booth 2607 to see this new Statue of Boba Fett on the Carbon Freezing Chamber Steps as seen in Star Wars: The Empire Strikes Back. This Gentle Giant Statue is available for PreOrder only, but pick up a free Mandalorian Jumbo Figure Pin with your purchase, while supplies last. 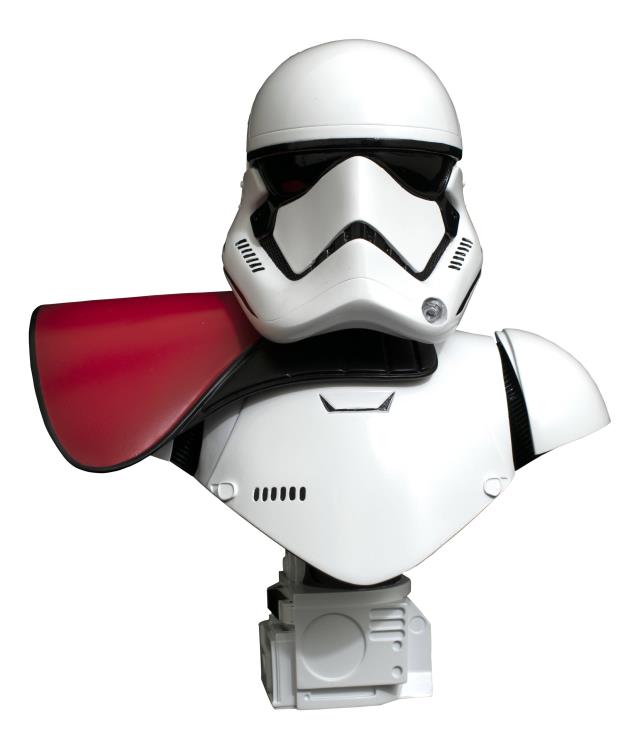 Officer on deck! The First Order Officer joins the Legends in 3D lineup, sporting a red pauldron as seen in Star Wars: The Force Awakens! Measuring approximately 10-inches tall, this Star Wars: The Force Awakens Legends in 3D First Order Officer Stormtrooper 1:2 Scale Bust - San Diego Comic-Con 2022 Previews Exclusive features a high-tech base and is limited to only 1,000 pieces. It comes packaged in a full-color window box with a hand-numbered certificate of authenticity.


On Thursday, at 4:00 PM in Room 9, DST and GG LTD will present a panel showcasing upcoming products, and fans will be able to ask questions of President Chuck Terceira, designer Joe Allard, and Marketing Supervisor Zach Oat.

On Friday afternoon, a member of the All Elite Wrestling (AEW) roster will stop by the booth for a signing. Visit the booth early to find out more details!

And all week there will be pins and postcards given out for free at the booth, including daily collectible Star Wars postcards, as well as giveaways for fans who follow DST and GG LTD on social media.

Plus, if you pick up the First Order Officer Bust, or pre-order the Boba Fett statue at the show, or are simply a member of the 2022-2023 Premier Guild, you get a free Mandalorian Jumbo figure pin (while supplies last)! 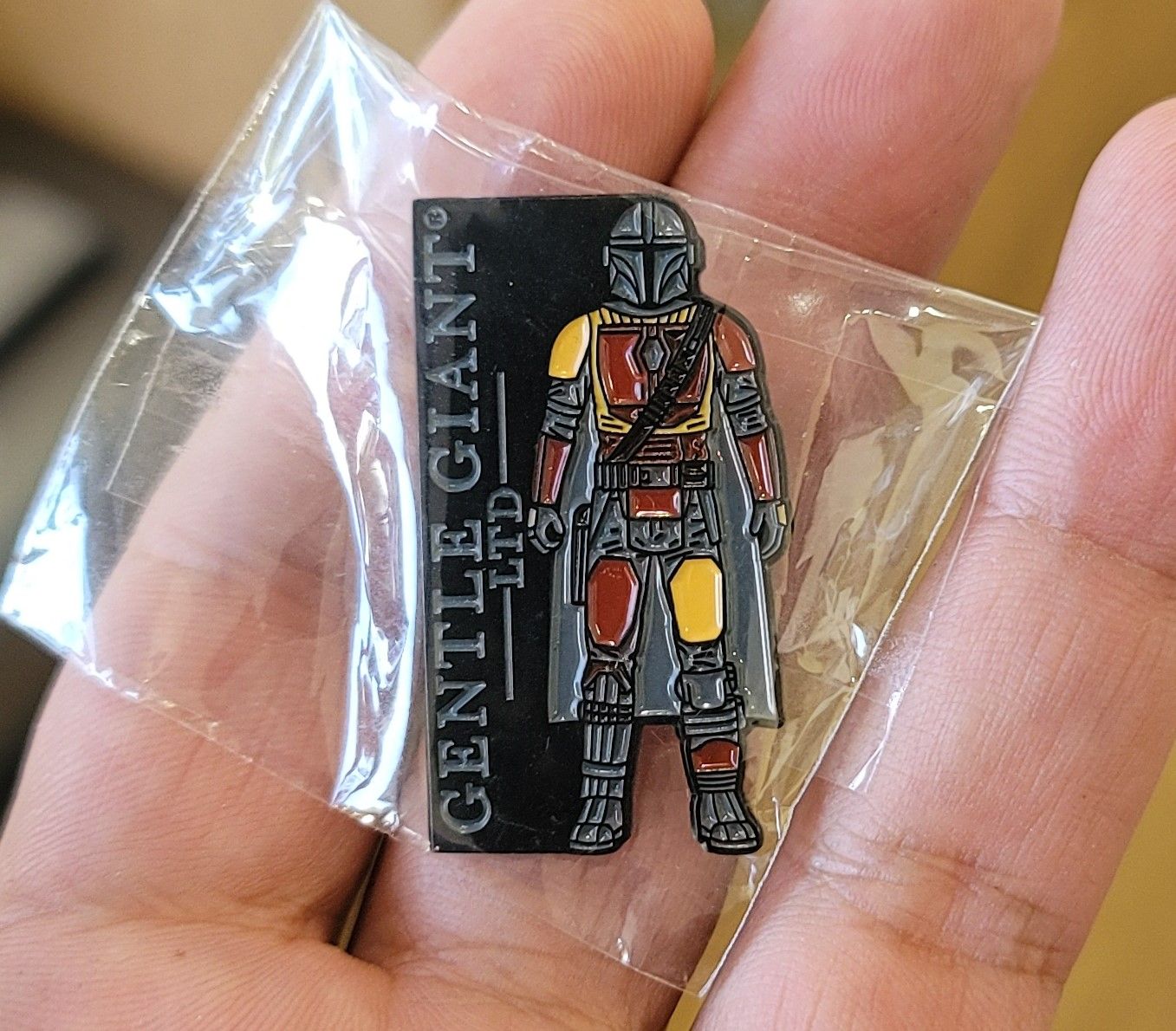 Mandalorian Jumbo figure pin
(Available while supplies last with select purchases at DST/GG SDCC booth 2607)
You must log in or register to reply here.