He shall be mine!
J

Same here. Wish we were getting Bo Katan in mini bust form instead of that 1/7 scale statue.

Nice piece but it's a pass for me. A little bit tired to see Boba fetts or Mandalorians...Bo Katan maybe would change my mind
Last edited: Apr 8, 2021

So is this bust the character pictured below, rescuing Din as a child?

BenObi_70 said:
So is this bust the character pictured below, rescuing Din as a child?

Because there are no other characters than Mandalorians to be made from the show. A nice bust, but sort of meh for me.

Force Strong said:
Because there are no other characters than Mandalorians to be made from the show. A nice bust, but sort of meh for me.
Click to expand...

That's how I feel. I'll be passing on this one.

I’m a sucker for anything Mandalorian related so pre-ordered. Should be a nice companion piece when they get round to doing a Bo Katan minibust,

Just preordered one, but noticed my PGM discount didn’t come off.
J

Free shipping not showing up for me either...
T

Killer_Klown said:
Just preordered one, but noticed my PGM discount didn’t come off.
Click to expand...

I don't think the discount applies on "exclusives".
T

jaymac said:
Free shipping not showing up for me either...
Click to expand...

Got mine ordered. Chris, the link on the RS page is not correct.

Ordered, sucker for a Mandalorian.

Ordered, this will look great next to Mando. Bring on Paz Vizla next

TheChildNC said:
I don't think the discount applies on "exclusives".
Click to expand...

Good looking bust. i have ordered.

Did the character ever have a name? If so does anyone know it?

Star Wars characters (even the very minor ones) always have a name...

Like the simplicity of the pose, gonna hold off for now though and see what they reveal for tomorrow's showcase.
B

This or Transformers Ark...tough decision. lol
A

Ordered ! Maybe he'll get to meet him as an older man in a future episode ?

the shipping to canada on this is stupid, they really need to get there shipping in order, and im a shipping broker so i know.
H

Any indication on a ship date?

deathstar1000 said:
Got mine ordered. Chris, the link on the RS page is not correct.

Hmm, it's working for me. Did you try refreshing?

Halomite said:
Any indication on a ship date?
Click to expand...

Chris Wyman said:
Hmm, it's working for me. Did you try refreshing?
Click to expand...

It's working now. Yesterday, I was just getting the page not found on GG's site.

Didn't even know about this until I came across it on BBTS, put one in my cart right away. I'm not a super-Mando nut but the color and blaster just look great, and that was a cool scene on the show.

I think this looks awesome and will be ordering it shortly! Nicely done!!

looks great, hope it will available at one german retailer?
A

Good looking bust for sure ! 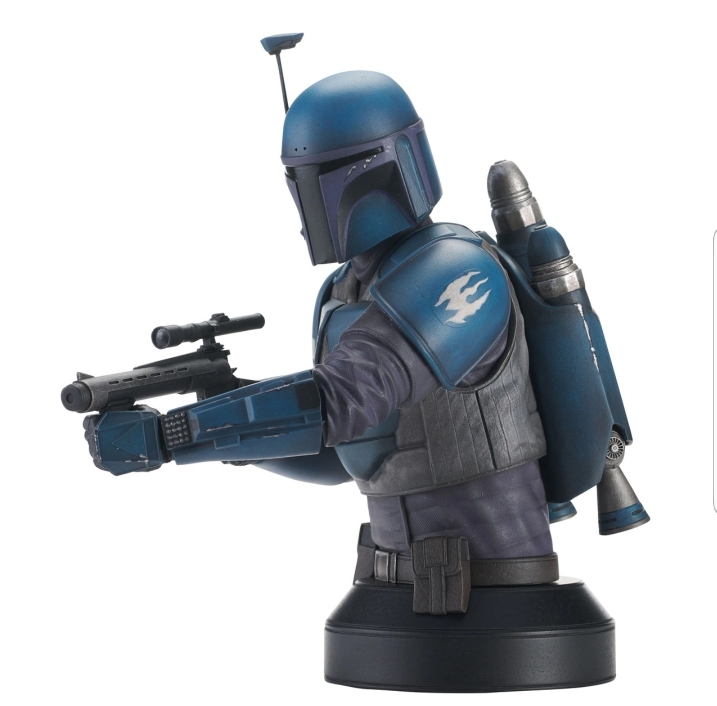 Sent from my SM-N950U using Tapatalk
A 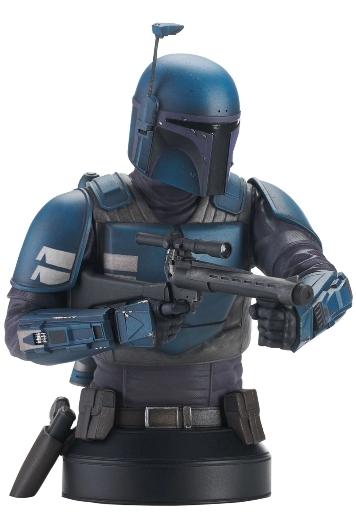 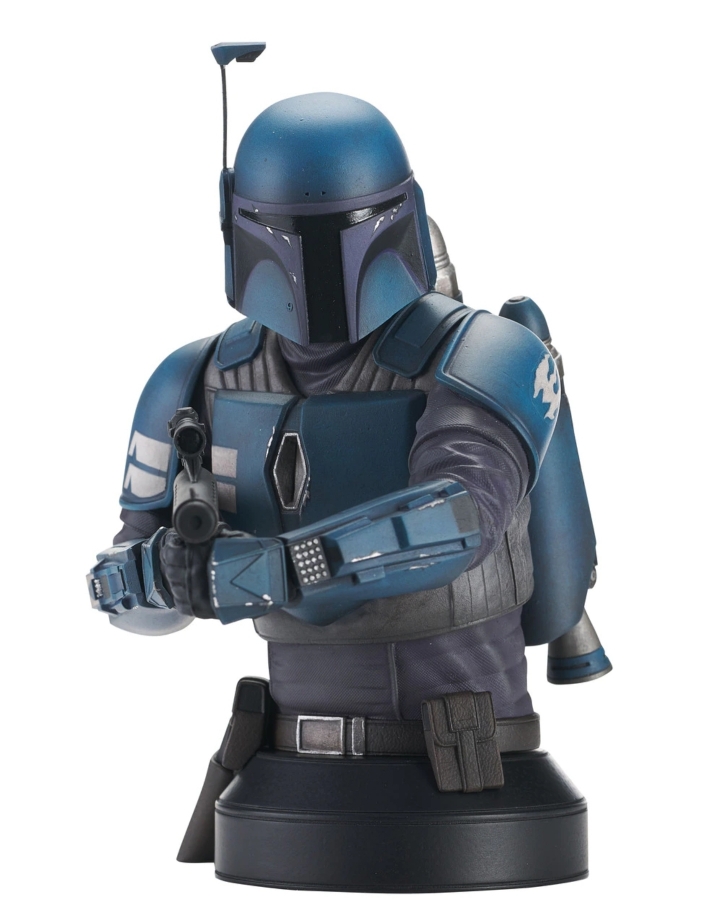 Ordered, now thinking about a second one, would look cool to display them sideways and to put (a hopefully released) Bo Katan in the middle or a third DW Mando, but after all that Mandos, some remnant Imps like dirty Stormi, Scout, Death Trooper, Tank Pilot, Flamethrower Stormi, IG11, Gideon or Kuill would be add more variation, before Bo, Heavy Mando or Boba...too many cool characters in that series...( in opposite to the ST, but no bash intended....just not my SW..)

looks like a pretty regular release here in germ any, still available, ...wish, Tessek, Amanaman, Ponda,Scout2, Spacetrooper, Armorerer would be so stressless to own, at least Bib and Lobot ended at retail...but an unfair move to PGM adopts,...was on the fence, but bought the Legendary Boba bust for a great price to join the Mando busts...,(hurry up Mk3!!!!)
You must log in or register to reply here.
Share:
Facebook Twitter Pinterest Email Link
Top