A few quick customs here. I ended up making a proper Snowspeeder Hobbie, and a Sullustan A-wing pilot which was from a deleted scene in ROTJ. 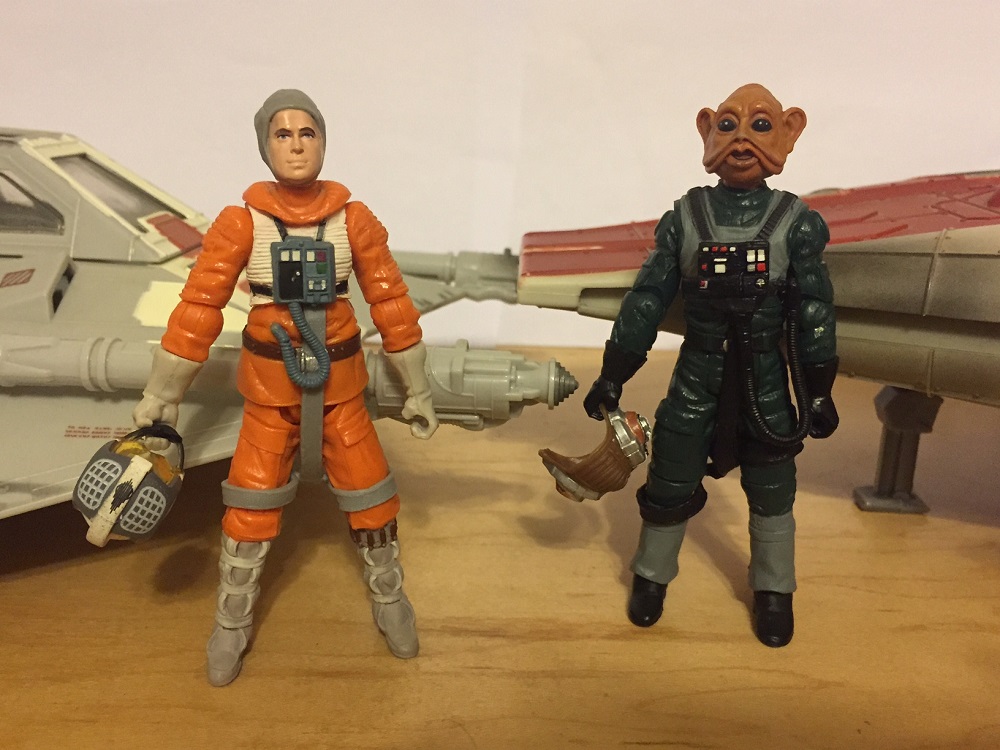 The boil and pop method used on this figure. Then dremeled out the neck until it was able to fit securely on the neck post. No modification done to the neck post. 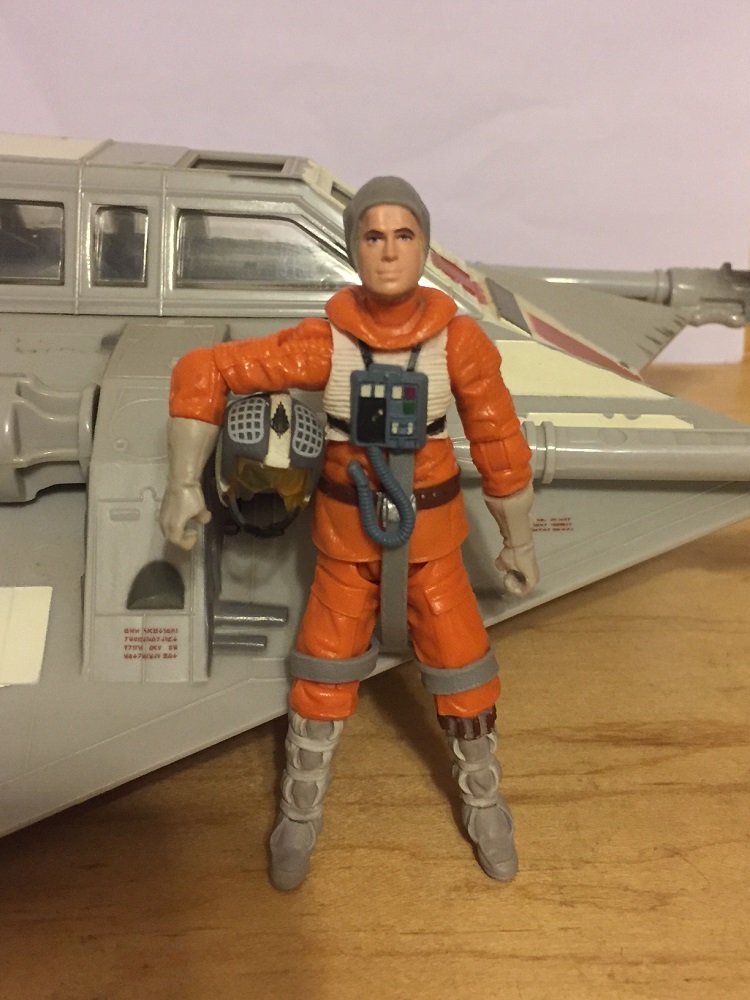 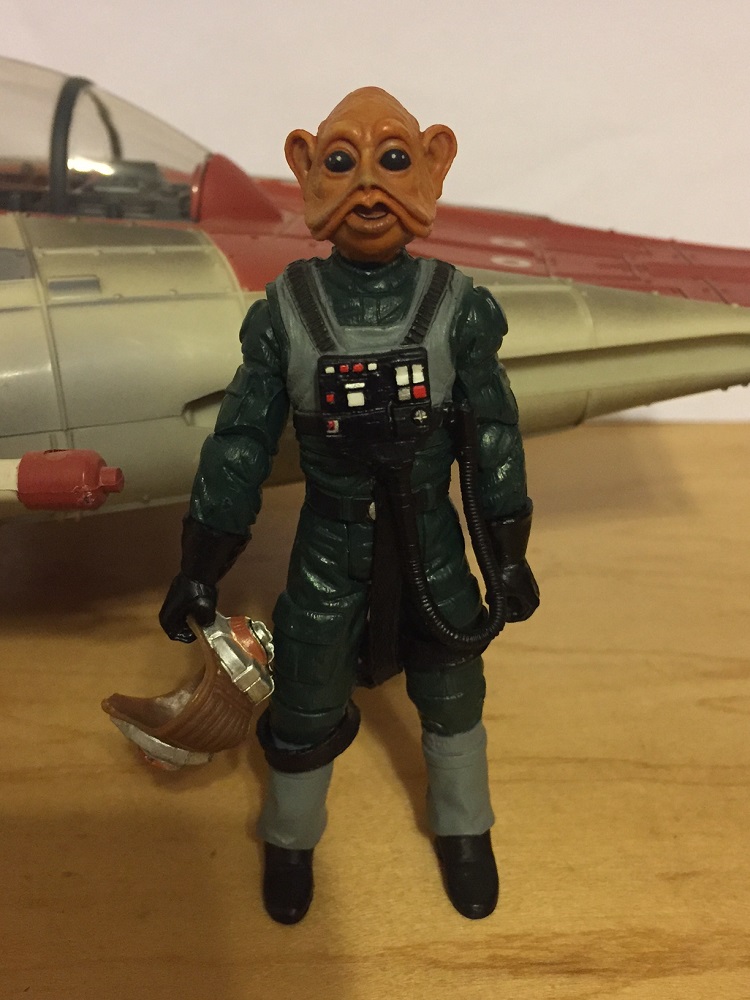 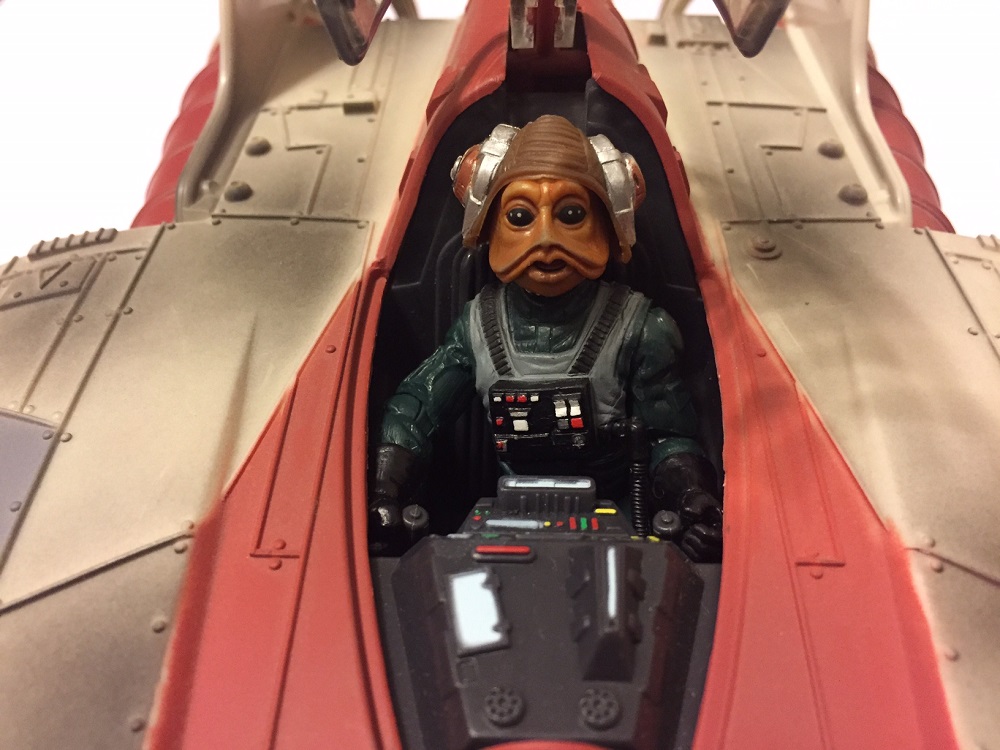 Nicely done. I like them a lot. Thanks for posting.
You must log in or register to reply here.