For whatever dumb reason, the only 3.75" SW that I didn’t collect was Clone Wars. I regretted it and a year ago I bought a huge lot of figures that got me maybe 75% of the way there. I put together a checklist of everything (I think) that I’m missing. I’m open to any reasonable offers… so if you have Clone Wars figures to part with, please take a look!

FYI, I don’t care about action figure stands or dice or pack in cards… The figures and their accessories is all I need.

Carded or loose is fine, but I'm looking for them to be complete, and I'm only interested in carded if there's a good deal to be had, since I'd be opening them anyway. 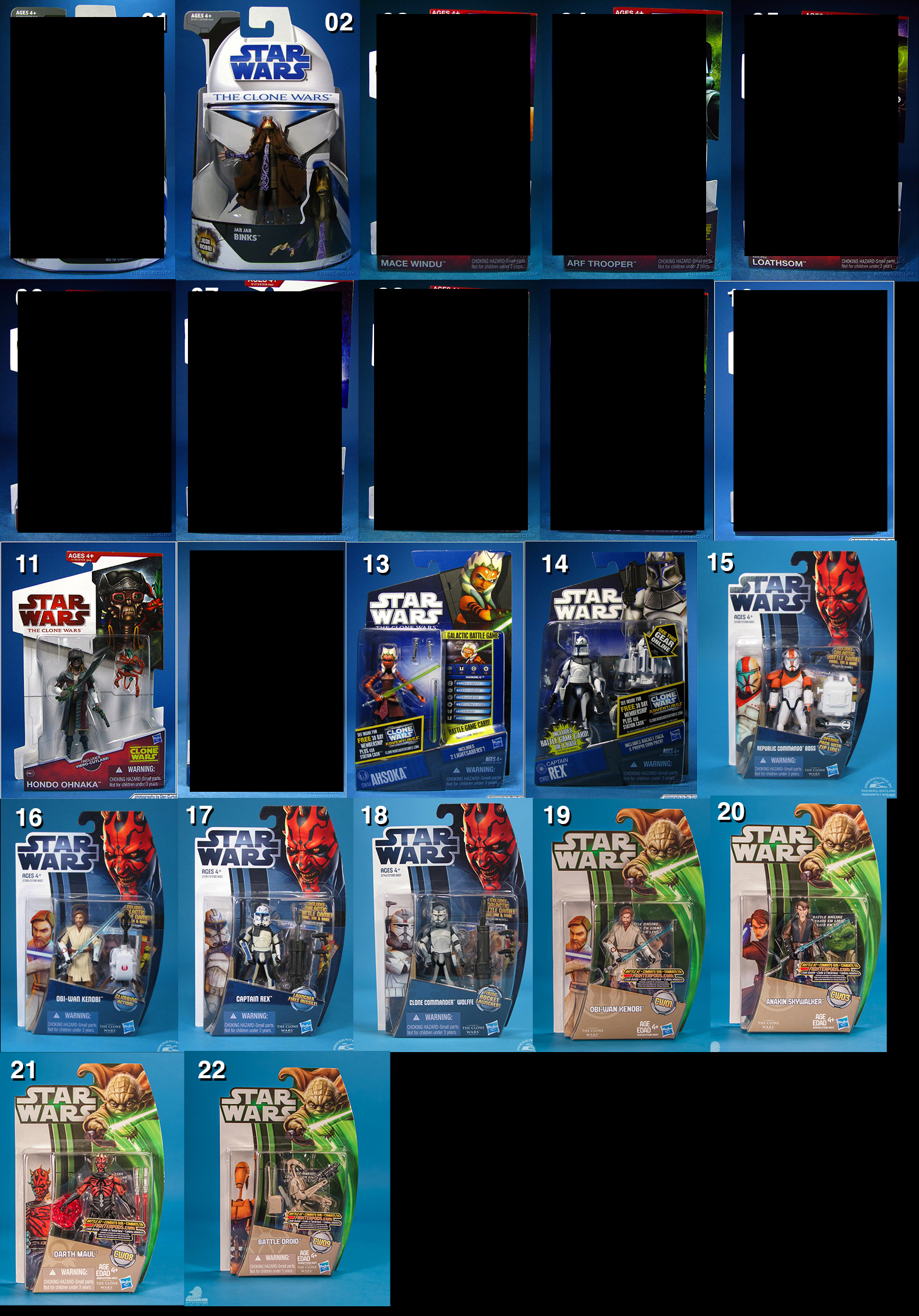 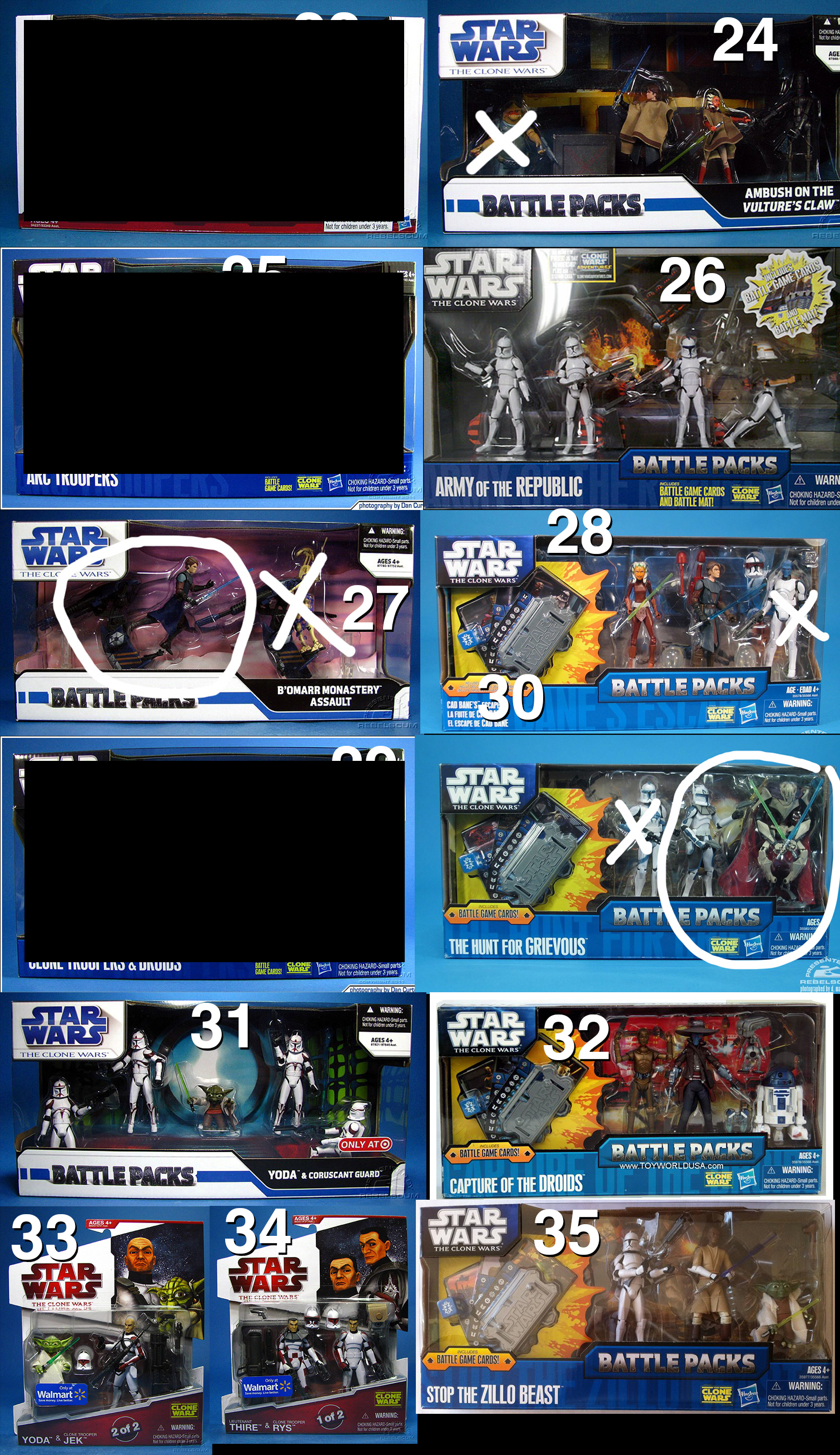 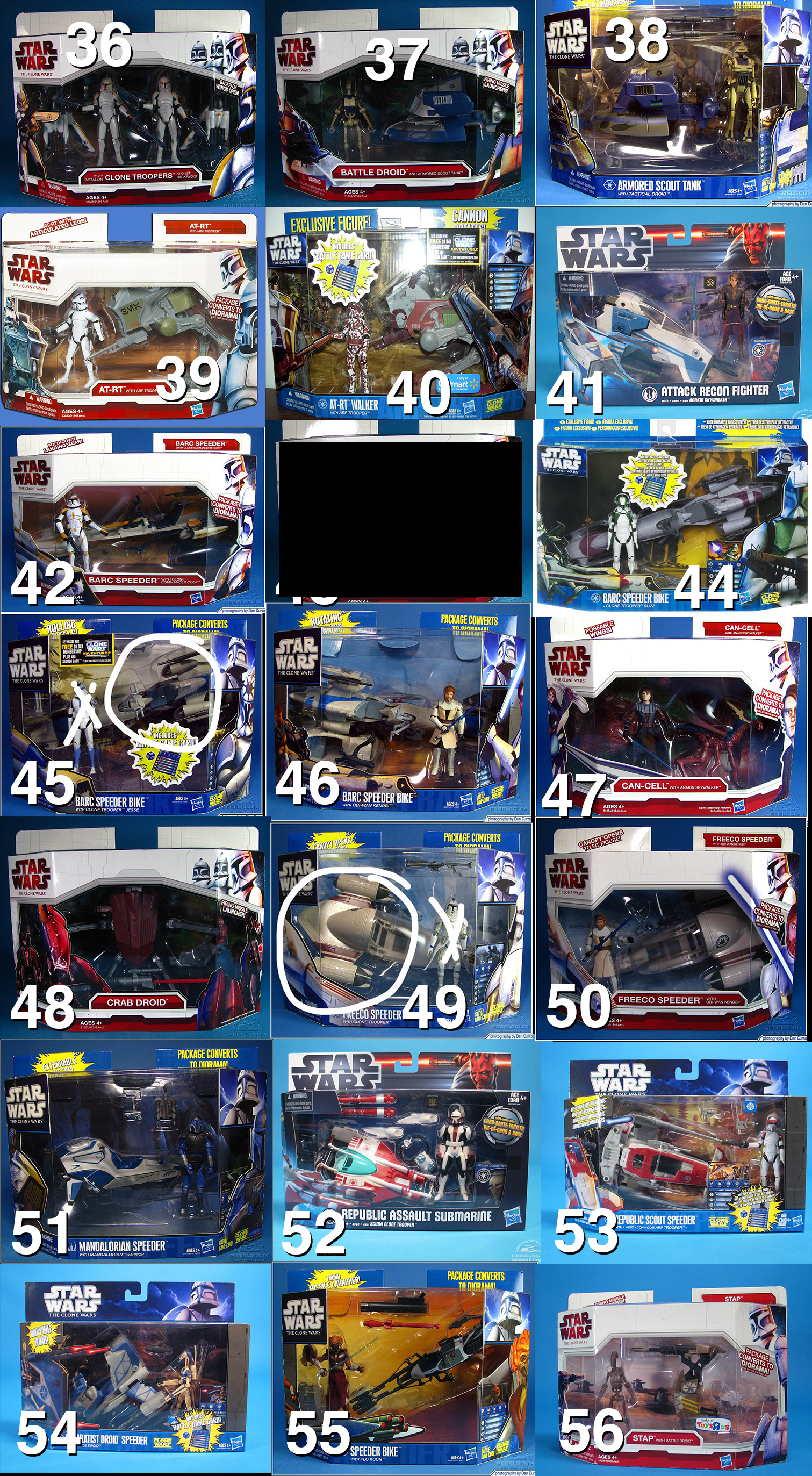 I just posted a large buy/trade list of TCW figures yesterday that have a number of your wants on it. Willing to work with you on price if wanting to buy decent amount of them. check it out and let me know. Stay safe up there in Chitown!

I'll go look for it, thanks!