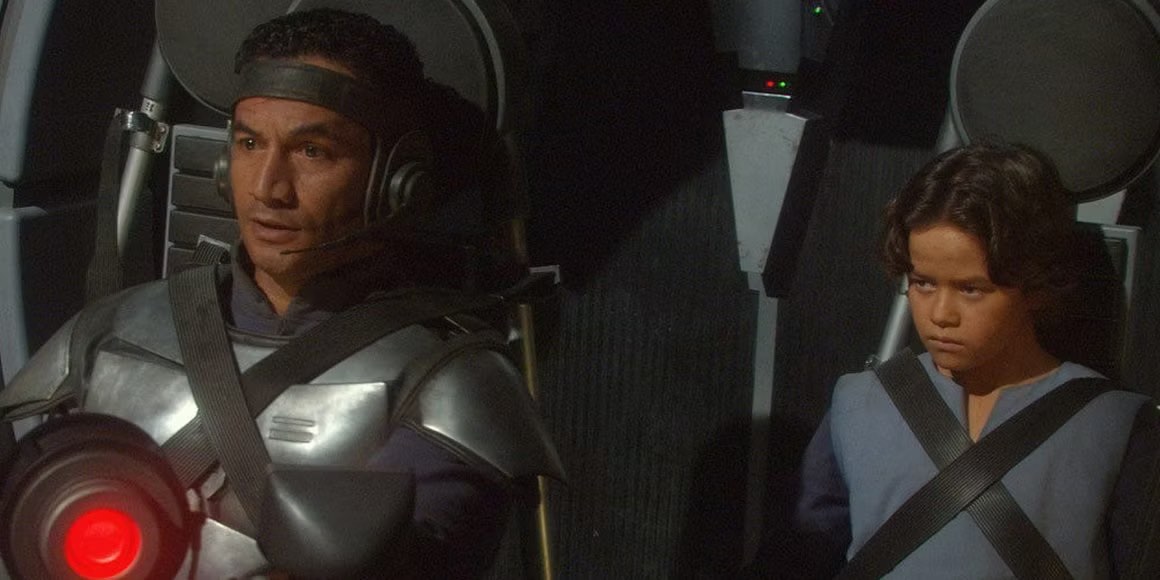 Attack of the Clones revealed a long buried secret within the Star Wars franchise: the origins of Boba Fett. The mysterious armored character had been shrouded in mystery during the release of the original trilogy, but Lucas developed a backstory for the beloved character in the second prequel. Boba is an identical clone of his father, the Mandalorian bounty hunter Jango Fett. Jango is just as independent and self-reliant as his son would become, but he did have one key ally who served with him throughout his dangerous career. 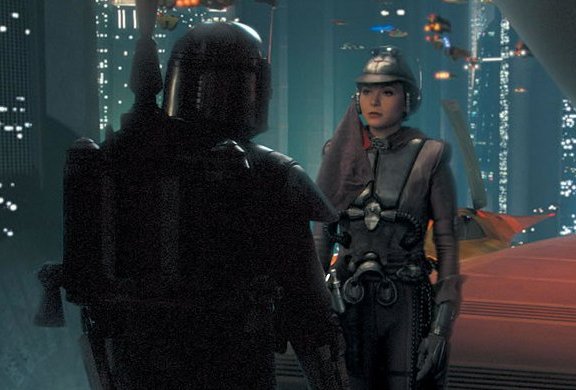 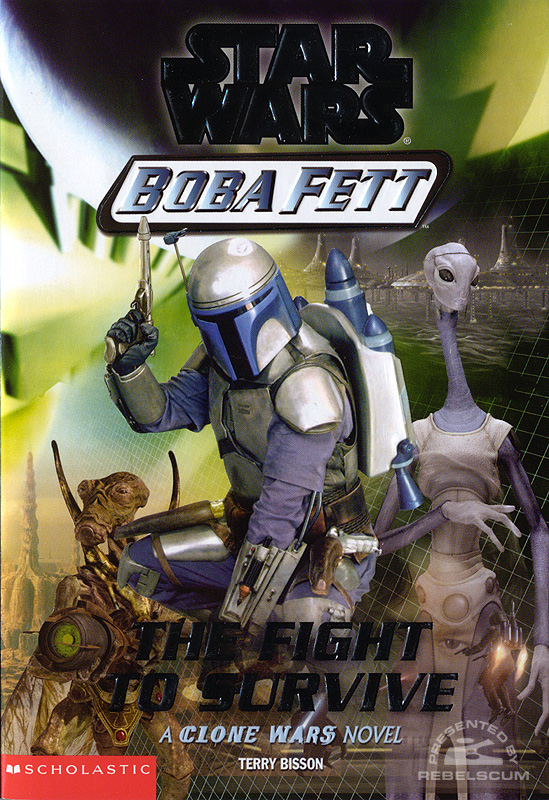 Zam Wesell is more than Jango’s partner. Although their relationship is not romantic, Zam serves as a strange sort of maternal figure to the young Boba. In the six-part young adult Boba Fett series, Boba expresses his admiration for Zam. The few moments that Boba, Jango, and Zam share together on Kamino are the rare moments in which he feels like he has an actual family.

Zam’s death marks a major moment in Boba’s life. Not only does he lose one of his mentors, but he learns the harsh reality of the bounty hunting profession. He has to reckon with the fact that Jango was forced to kill his partner to protect his secret location. 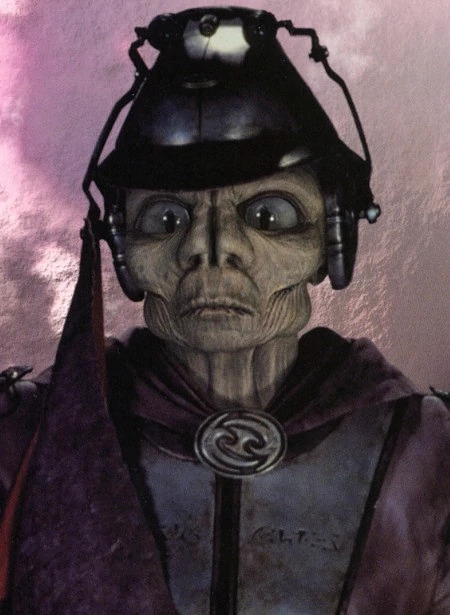 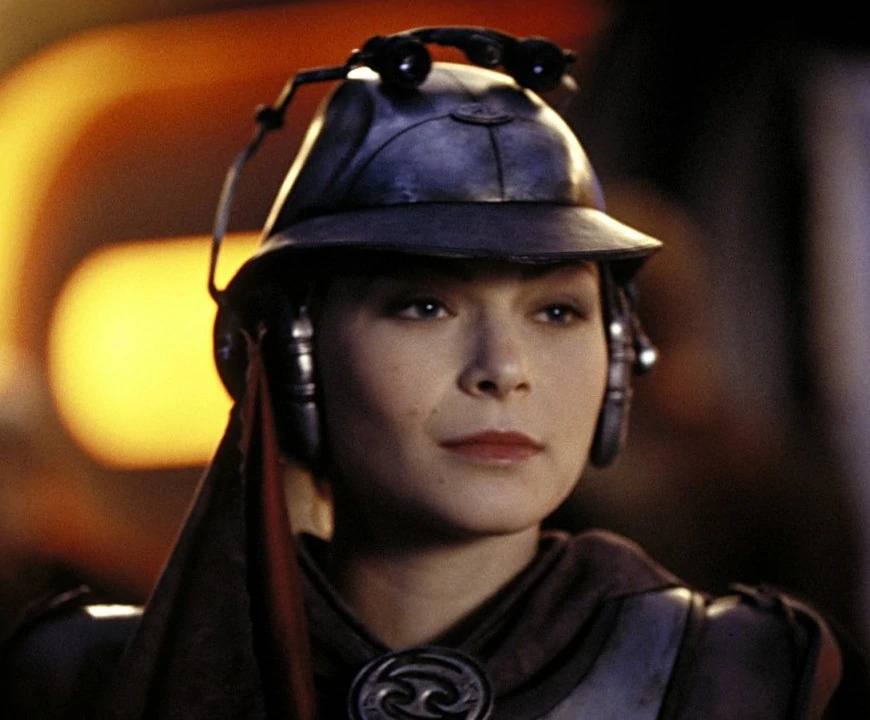 Zam is a shape-shifting Clawdite from the planet Zolan. She is played in human form by actress Leeanna Walsman, an Australian actress who has also appeared in the Netflix drama Penguin Bloom and Steven Spielberg’s HBO series The Pacific. After voicing Zam in the Episode II tie-in game Star Wars: Bounty Hunter, Walsman returned to the Star Wars franchise twenty years later for an appearance in LEGO Star Wars: The Skywalker Saga. 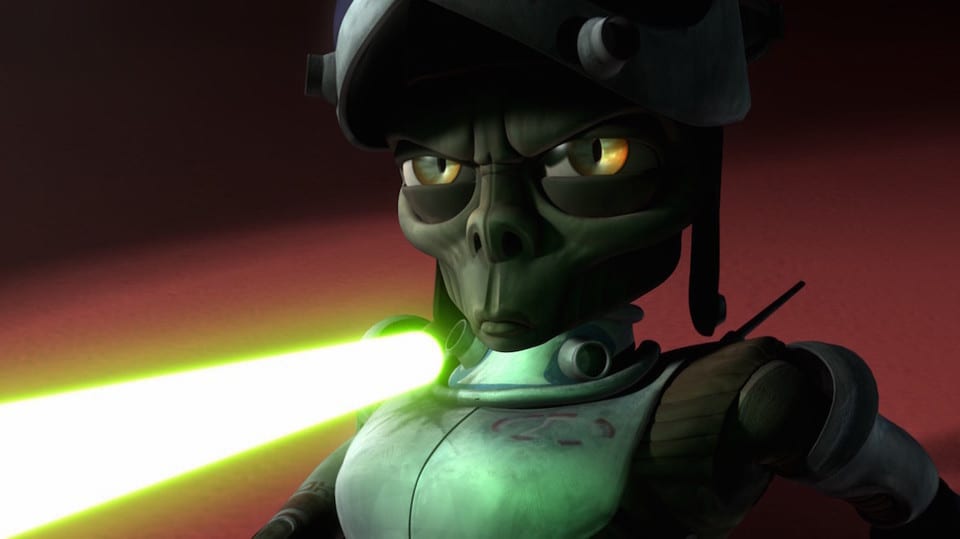 Although Zam obviously does not survive the events of Attack of the Clones, The Clone Wars introduced a similar Clawdite bounty hunter Cato Parassiti. Cato helps Cad Bane break into the Jedi Temple after Darth Sidious hires them to steal a Jedi Holocron. Cato temporarily disguises herself as the Jedi librarian Jocasta Nu, but she is ultimately apprehended by Anakin, Obi-Wan, and Ashoka before Cad escapes. 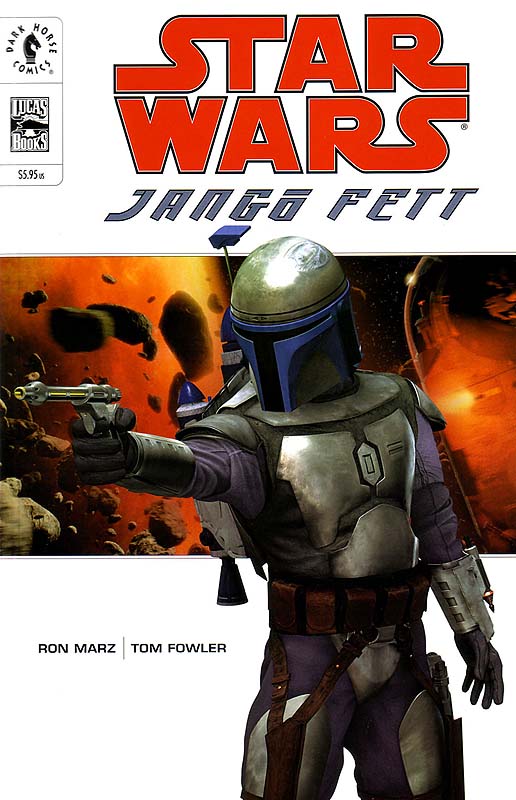 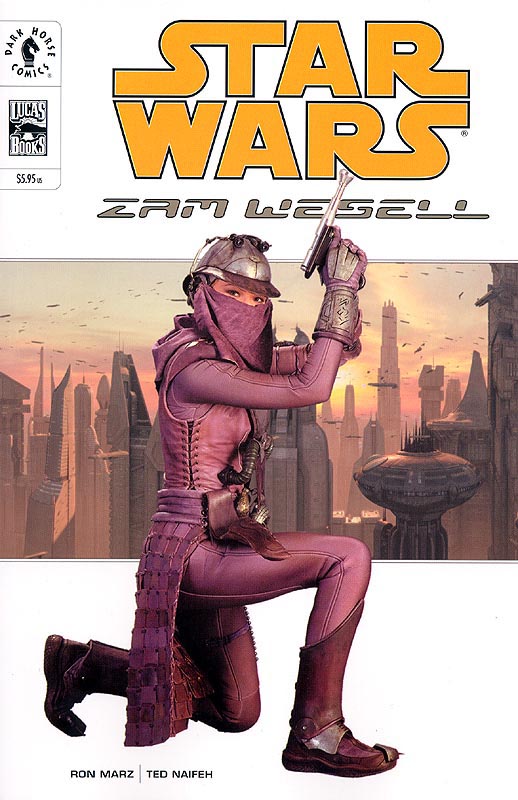 Zam’s backstory was further expanded in the tie-in comic Star Wars: Jango Fett, and she later starred in her own miniseries Star Wars: Zam Wesell. Zam Wesell was a 2002 one-shot that showed the early days of Jango and Zams’ relationship.

What do you think, Rebelscum fans? Would you like to see more stories about Zam Wesell in the new canon? Do you have any cool merchandising items? Let us know below, and as always, may the Force be with you!