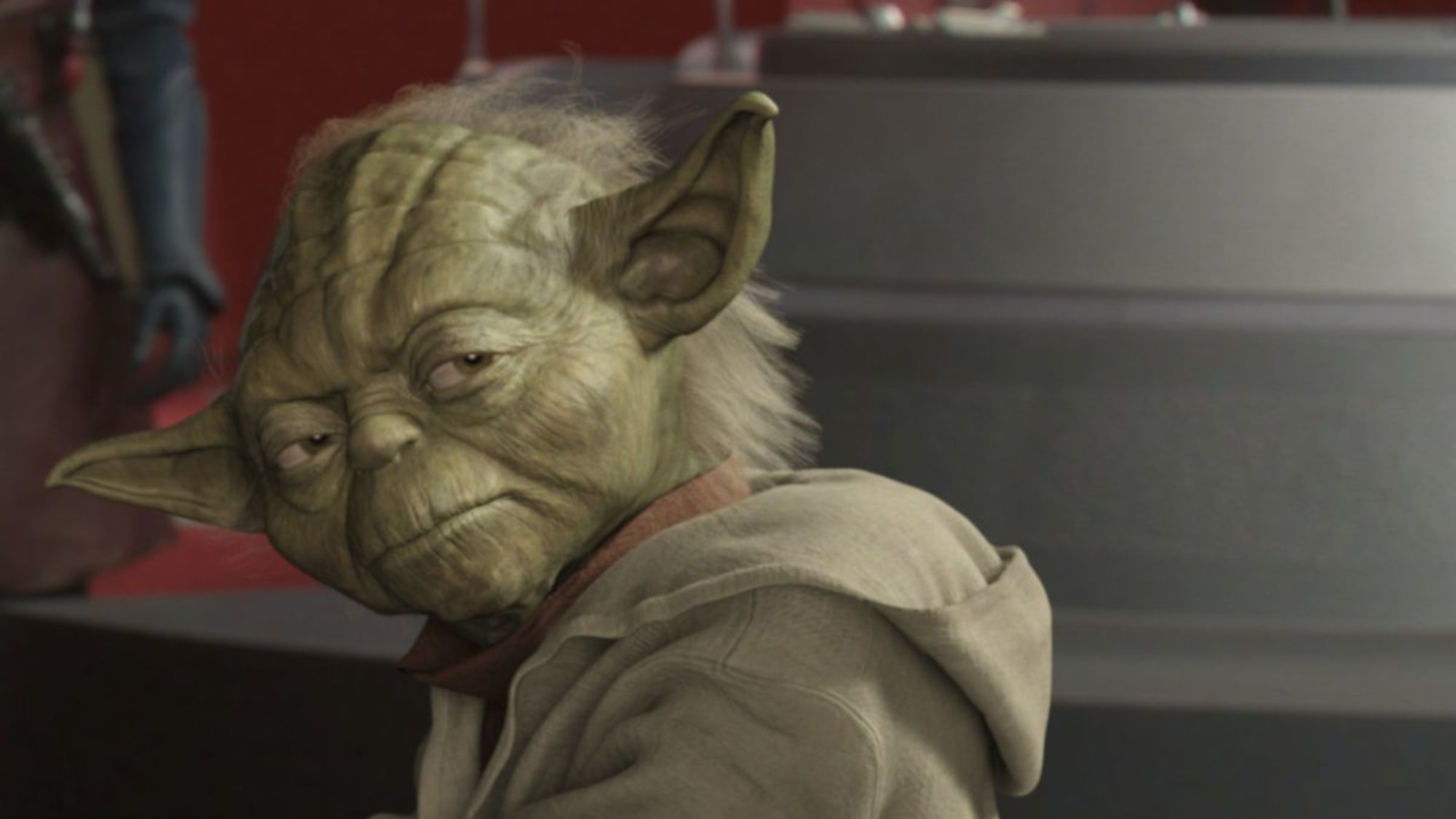 Although the Expanded Universe has filled in many gaps within the Star Wars saga, there are some mysteries that are still unresolved. What is the Journal of the Whills? How was Anakin conceived? What happened to Jar Jar Binks? However, there isn’t a bigger question than the origin of Yoda’s species. There has never been an official explanation into where Yoda came from, the biology of his species, or his family history.

Despite the secrecy, we’ve seen a few other Star Wars creatures that belong to the same species. We’re delving into the other members of “Yoda’s species” from both Legends and Canon. 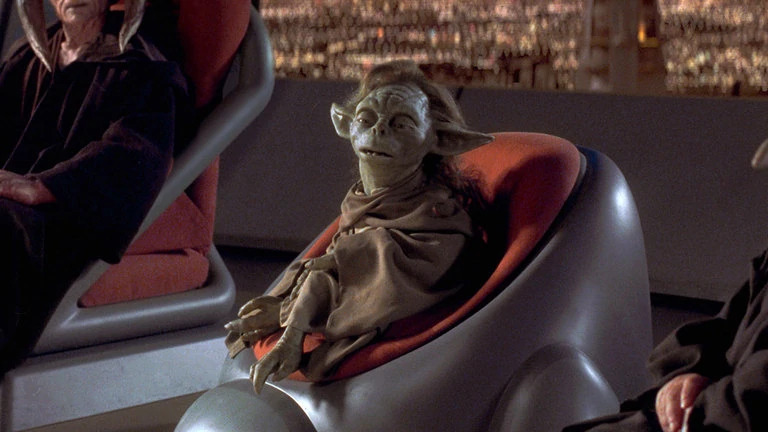 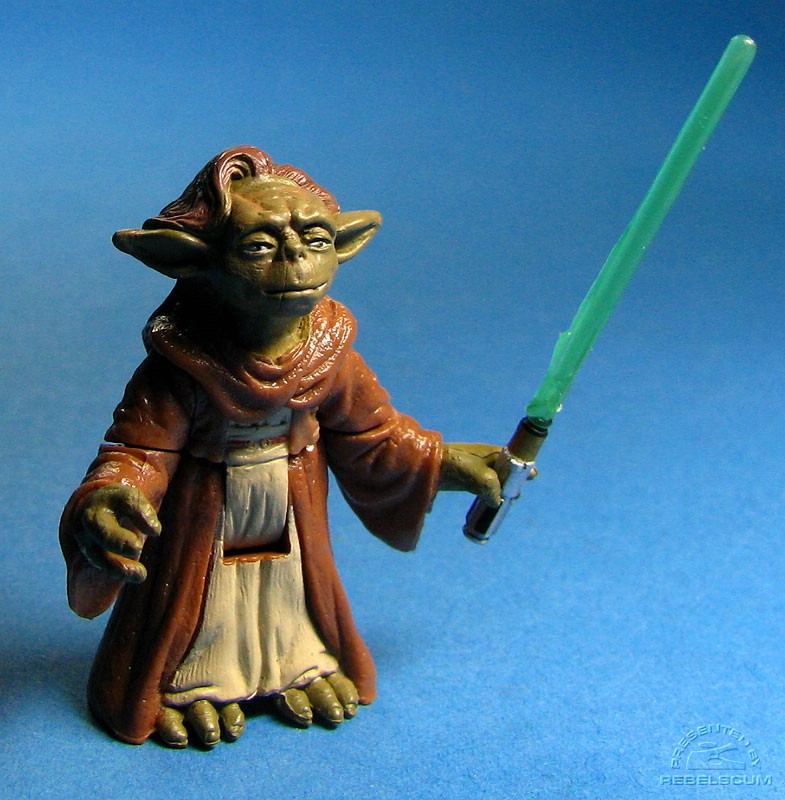 Yaddle
The Phantom Menace introduced the twelve members of the Jedi Council, including an elder, female “Yoda-like” creature named Yaddle. Yaddle did not make an appearance in any of the other films; she is killed off in a mission on Malastare in the young adult novel Jedi Quest: The Shadow Trap. 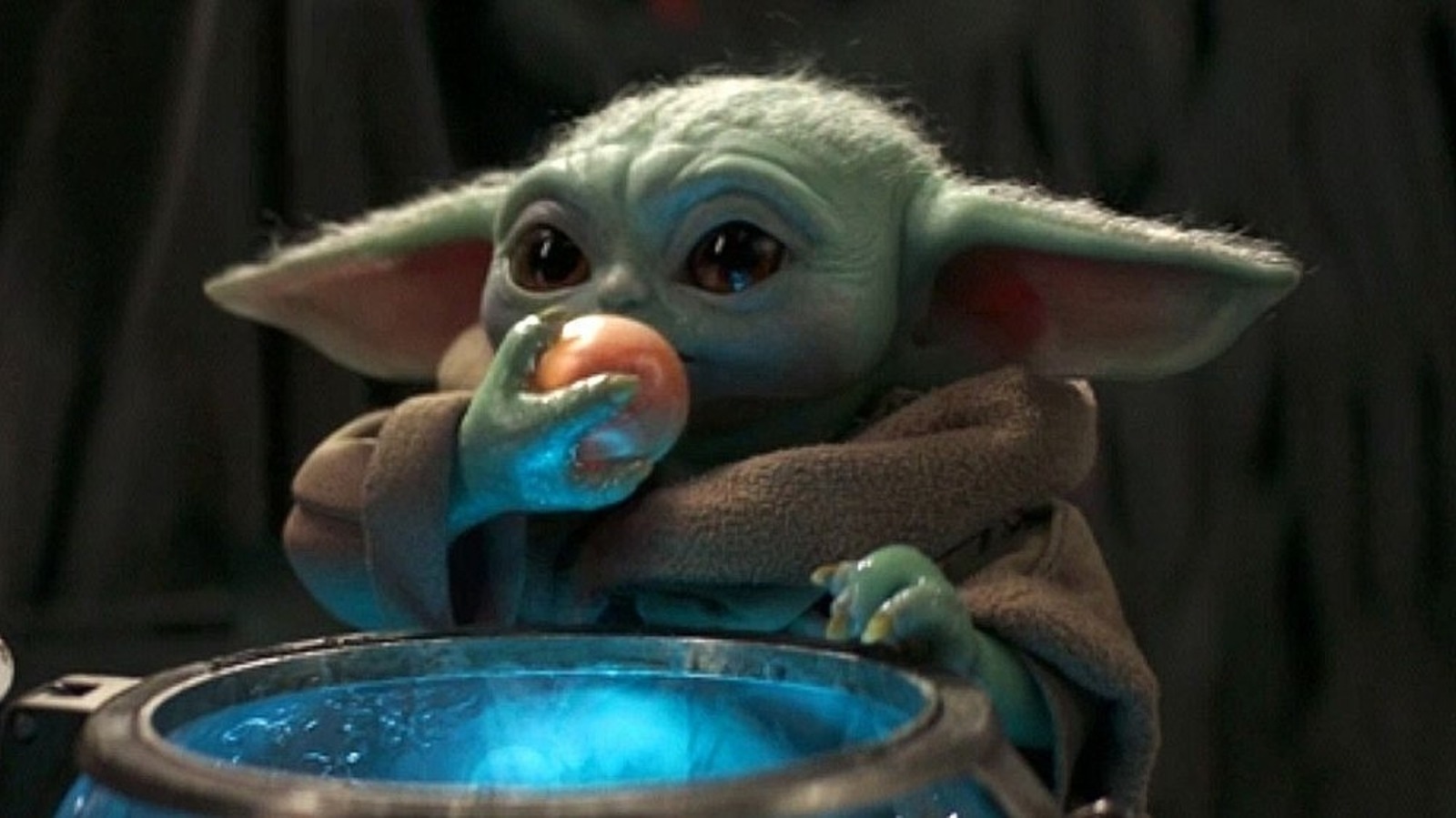 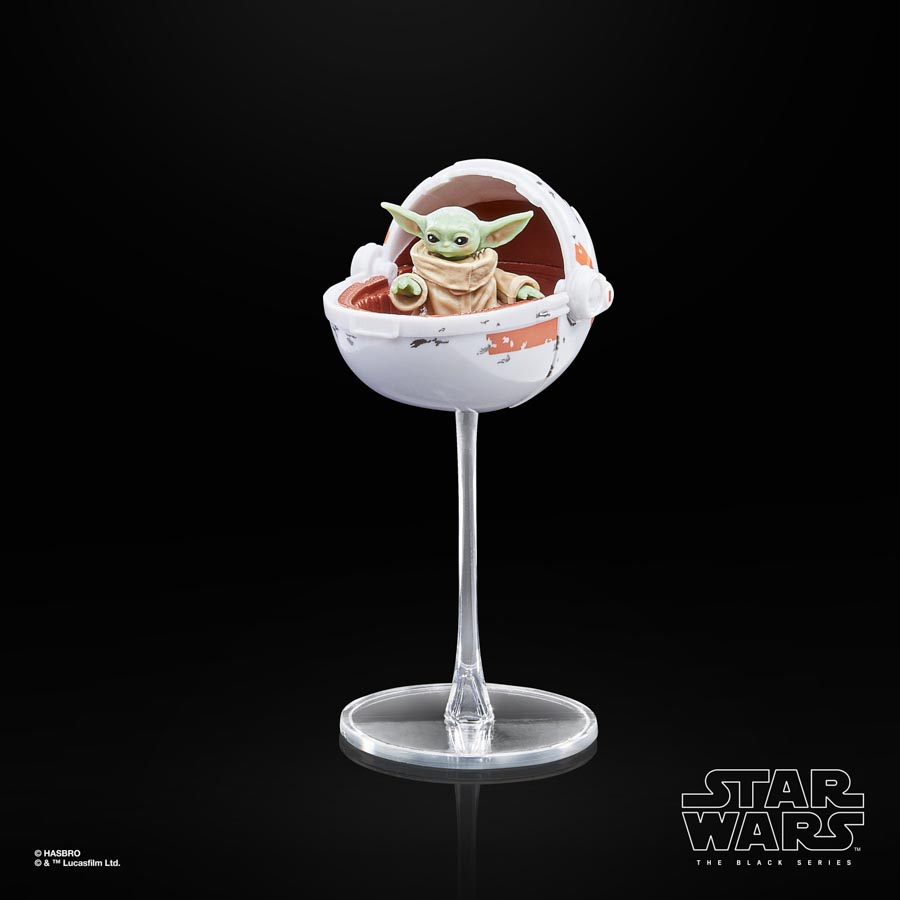 Grogu
You may have heard of this adorable little guy. Disney launched an entire streaming service with one brilliant move: introducing a “Baby Yoda” in the first episode of The Mandalorian, which debuted on the same day that Disney+ launched. Grogu became an instant fan favorite, and The Book of Boba Fett recently revealed that he would not be in training at Luke’s Jedi Academy. Instead, he will join his father-figure in the third season of The Mandalorian.

Minch
This non-canon Jedi Master appears in the Star Wars Tales one-shot “Heart of Darkness,” where he battles a Dark Jedi on Dagobah. Heart of Darkness is also the name of a novella by Joseph Conrad, and inspired George Lucas’ original story for Apocalypse Now (directed by his friend, Francis Ford Coppola). 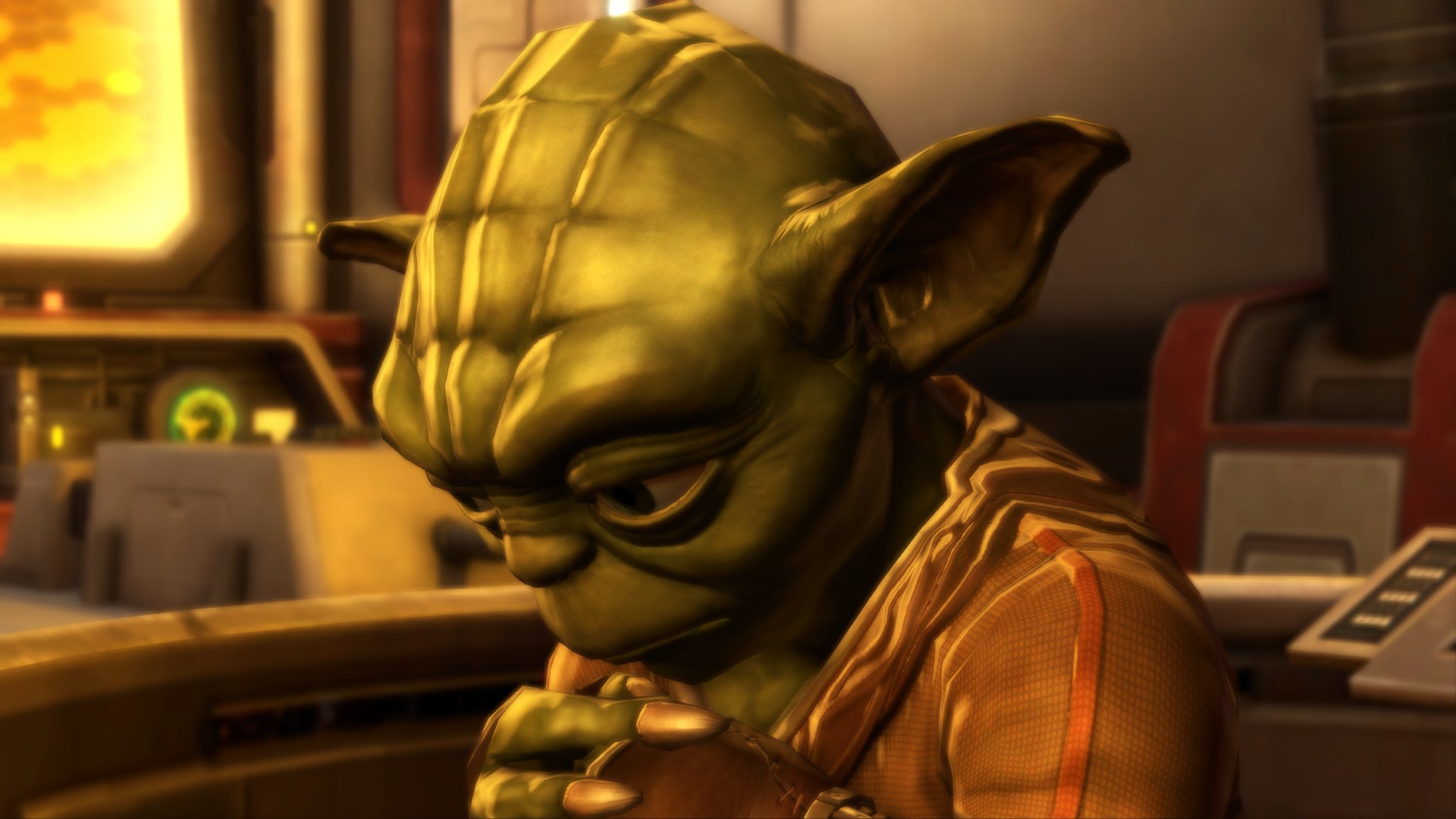 Oteg
Little is known about this Jedi Master, other than that he is a powerful Force-wielder who helped thwart the Sith Empire in the MMORPG The Old Republic. Oteg is voiced by Jim Cummings, who also voiced Hondo Ohanaka in The Clone Wars. 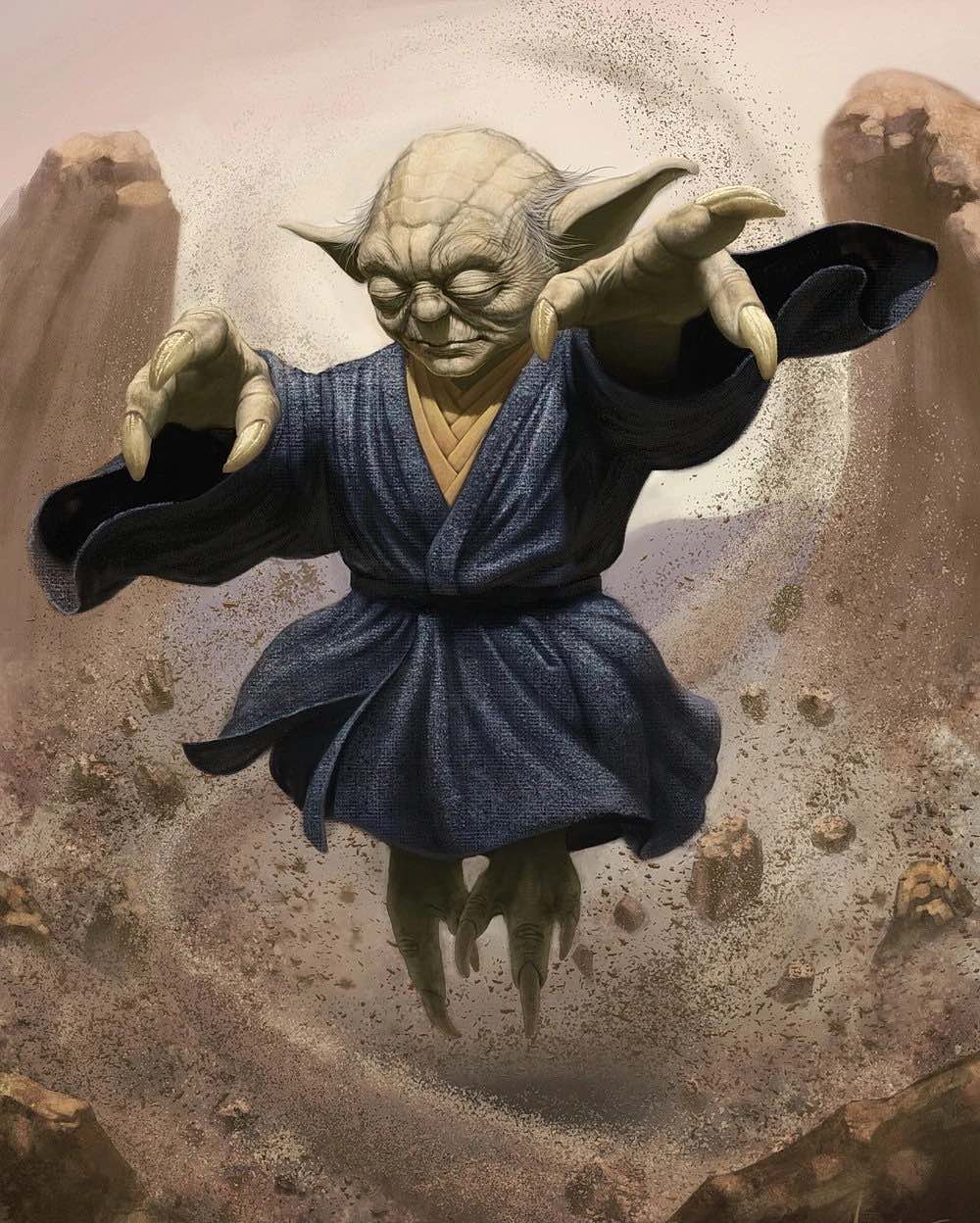 Vandar Tokare
Tom Kane, voice of Yoda in The Clone Wars, voiced this Jedi Master in the two Knights of the Old Republic games.

What do you think, Rebelscum fans? Do you want to see more members of Yoda’s species? What would you call them? Let us know below, and as always, may the Force be with you!

I remember reading somewhere -- I can't remember where, but I'm sure someone will be glad to swoop in and flex their trivia knowledge -- that Yoda's full name was originally Minch Yoda. (Just like Master Windu is Mace Windu, Master Yoda would be Minch Yoda.) And that aforementioned comic book story is actually about a young Yoda confronting evil on Dagobah, and later on, he realised that setting up a hiding place nearby during the Purge would mask his presence from other Force-users looking for him.
You must log in or register to reply here.