Why hello there, Rebelscum fans! We’re taking a dive into the Star Wars prequel trilogy, and this week we’re looking at the saga’s beginning with The Phantom Menace. Make sure to check out our base “Expand Your Mind” article first to learn about the film’s conception and production, but we’ll be talking Episode I this week. Our “Timeline Breakdown” explored the 3D re-release and stay tuned for our “Force Facts” listing some fun trivia about the film. Subscribe to our YouTube page to get Bobby’s video updates providing other interesting insights, and learn about all the best The Phantom Menace merchandise out there. 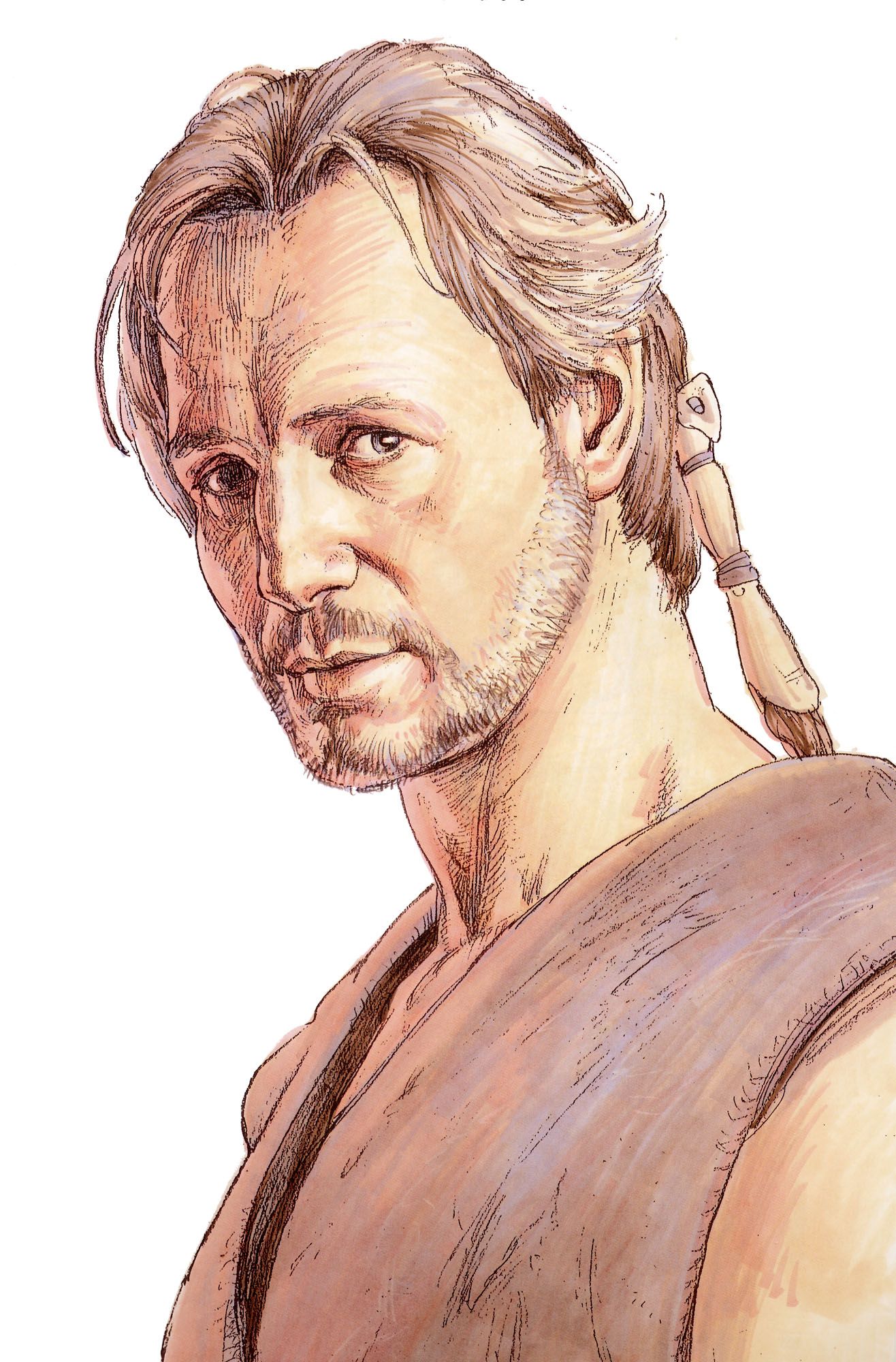 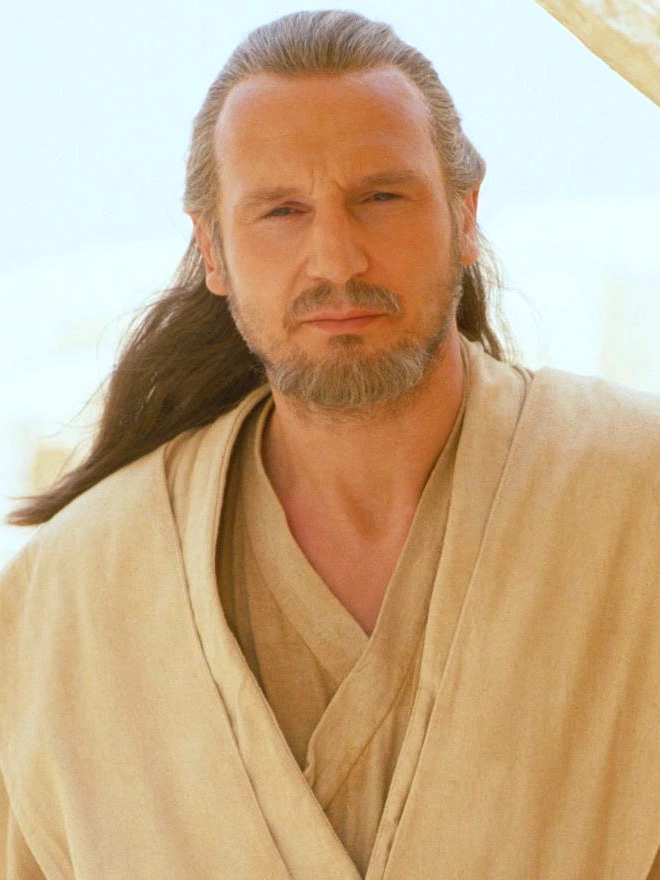 With our “Character Profile” today, we’re looking at one of the most memorable breakout stars of The Phantom Menace. Qui-Gon Jinn was a novel Jedi whose untraditional practices often clashed with the Jedi Council. Lucas originally imagined Jinn as a wise, older man, considering actors like Morgan Freeman, Tom Hanks, Kurt Russell, Kyle MacLachlan, and Denzel Washington for the role. However, it was Neeson’s interesting spirit that quickly earned him the role. 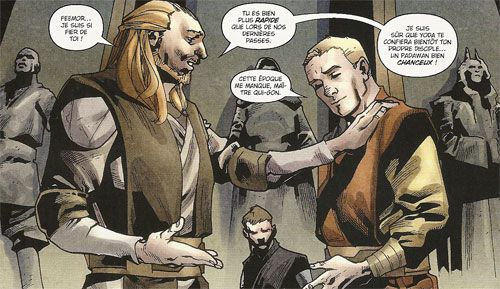 The Star Wars Expanded Universe that’s now part of the Legends timeline fleshed out the history of Jinn. Prior to training Obi-Wan, Jinn trained two other apprentices. His first apprentice Feemor had a successful relationship with his master, and was promoted to Knighthood and later became a Jedi Master. The 2011 comic book Jedi - The Dark Side depicted a wise, older Feemor as an ally to his former master. 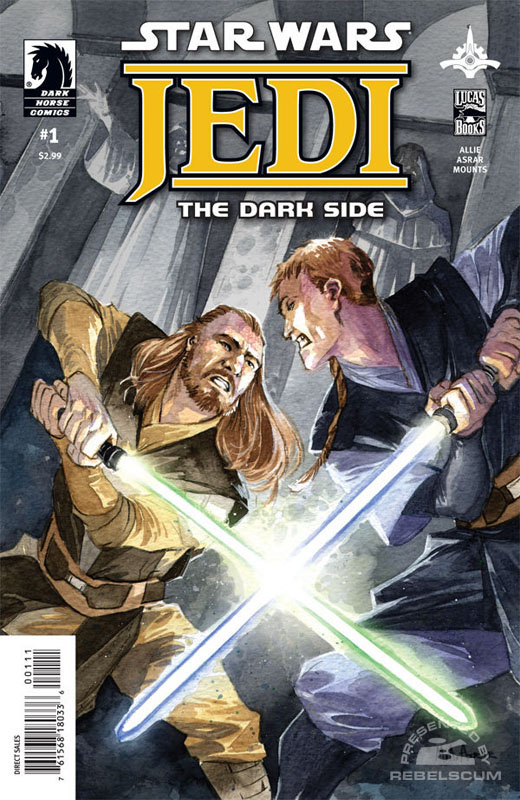 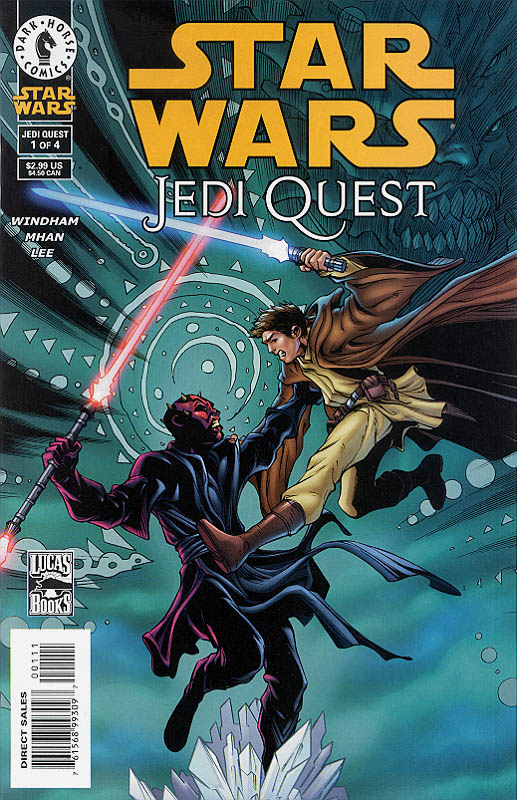 However, Jinn’s second apprentice Xanatos had a difficult relationship with his master and fell to the dark side, abandoning the Jedi Order entirely. In the eighteen-part YA series Jedi Apprentice, which detailed Obi-Wan’s training before The Phantom Menace, Xanatos reemerged as the central antagonist. Xanatos continued to threaten his rival Obi-Wan following Jinn’s death; he re-appeared as a villain in the Jedi Quest series that followed Anakin’s training between The Phantom Menace and Attack of the Clones. 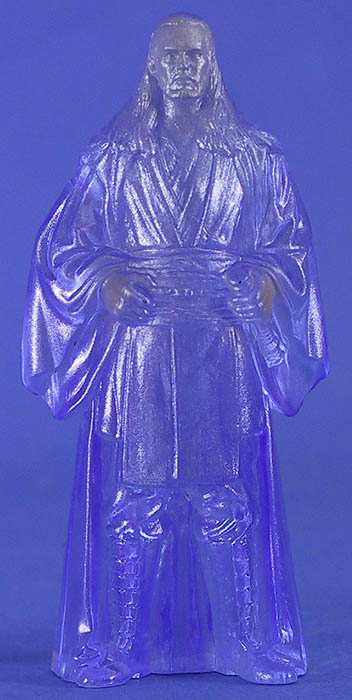 Neeson had intended to return to the saga in Revenge of the Sith as a force ghost, and a scene of him unveiling the Netherworld of the Force was included within drafts of the screenplay, and can be read in some novelizations. However, Neeson was unable to record the scene due to conflicting shooting dates with Batman Begins. 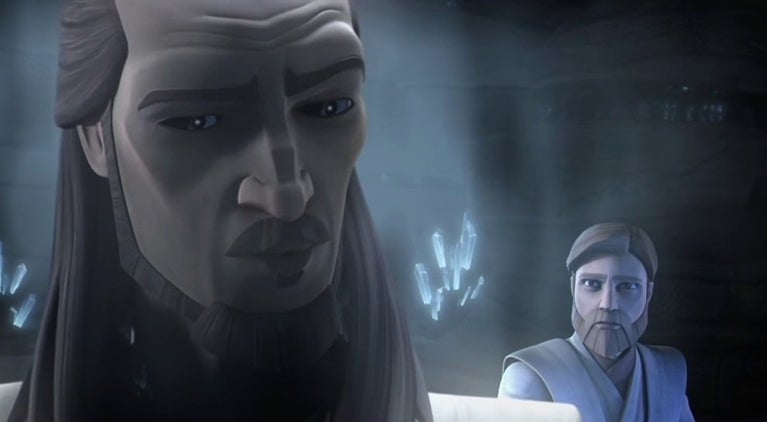 Keen to return to the saga in one form, Neeson finally made his reappearance when he returned to voice Jinn in The Clone Wars season three. Jinn’s Jedi spirit encounters Obi-Wan on Mortis, and later appears to Yoda during his adventure on Morriban. Neeson also returned as a voice guiding Rey during the conclusion of The Rise of Skywalker. 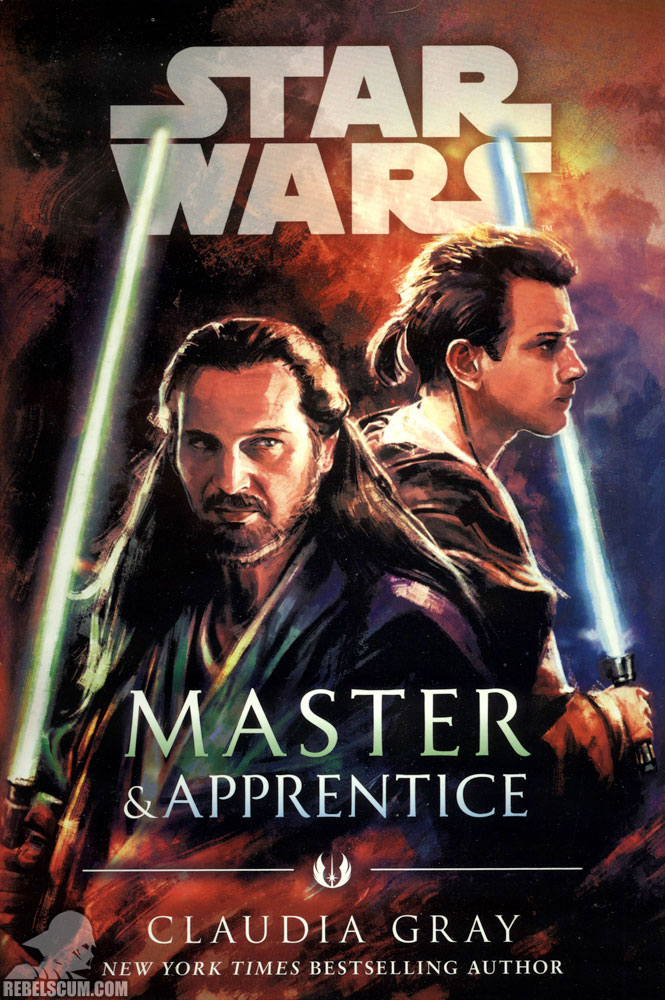 The new canon has continued to explore Jinn’s complicated relationship with the Jedi. Claudia Gray’s excellent 2019 novel Master and Apprentice explores an interesting mission in which Qui-Gon is offered a seat on the Jedi Council. Yoda himself disapproves, but the Council feels Qui-Gon’s peculiar beliefs about the Living Force might be useful. However, the responsibility would force him to give up Obi-Wan as his padawan and assign him to a new master. At this point, the two are struggling to get to know each other and their relationship is strained.

Qui-Gon Jinn’s compassion for all living creatures and his disregard for more traditional Jedi practices make him one of the most unique characters within the entire saga. His role is even more complex considering his training under Dooku. Hopefully, we will continue to see new adventures featuring Jinn in the near future.

What do you think, Rebelscum fans? What are some of your favorite Qui-Gon Jinn moments? Do you have a favorite Expanded Universe storyline? Let us know here, and as always, may the Force be with you!
You must log in or register to reply here.