Hey there, Rebelscum fans! This week on the site, we’re exploring the planet of Geonosis and the critical arena battle that initiates the galactic Clone War conflict. Make sure to check out our “Expand Your Mind” article first to learn about why it's such a pivotal moment in the saga, but stay tuned throughout the week for more articles, insights, video content, and information on the best merchandise opportunities.

While The Phantom Menace established that the Sith used the Trade Federation as their pawns to raise an army, it was clear that Dooku needed more allies in order to contend with the entire Republic and fulfill his master’s bidding. Dooku’s allies include various prominent galactic figures, unions, and political leaders, but they needed a base of operations to build their droids. Geonosis joins the Separatists under the command of their ruthless leader Poggle the Lesser. 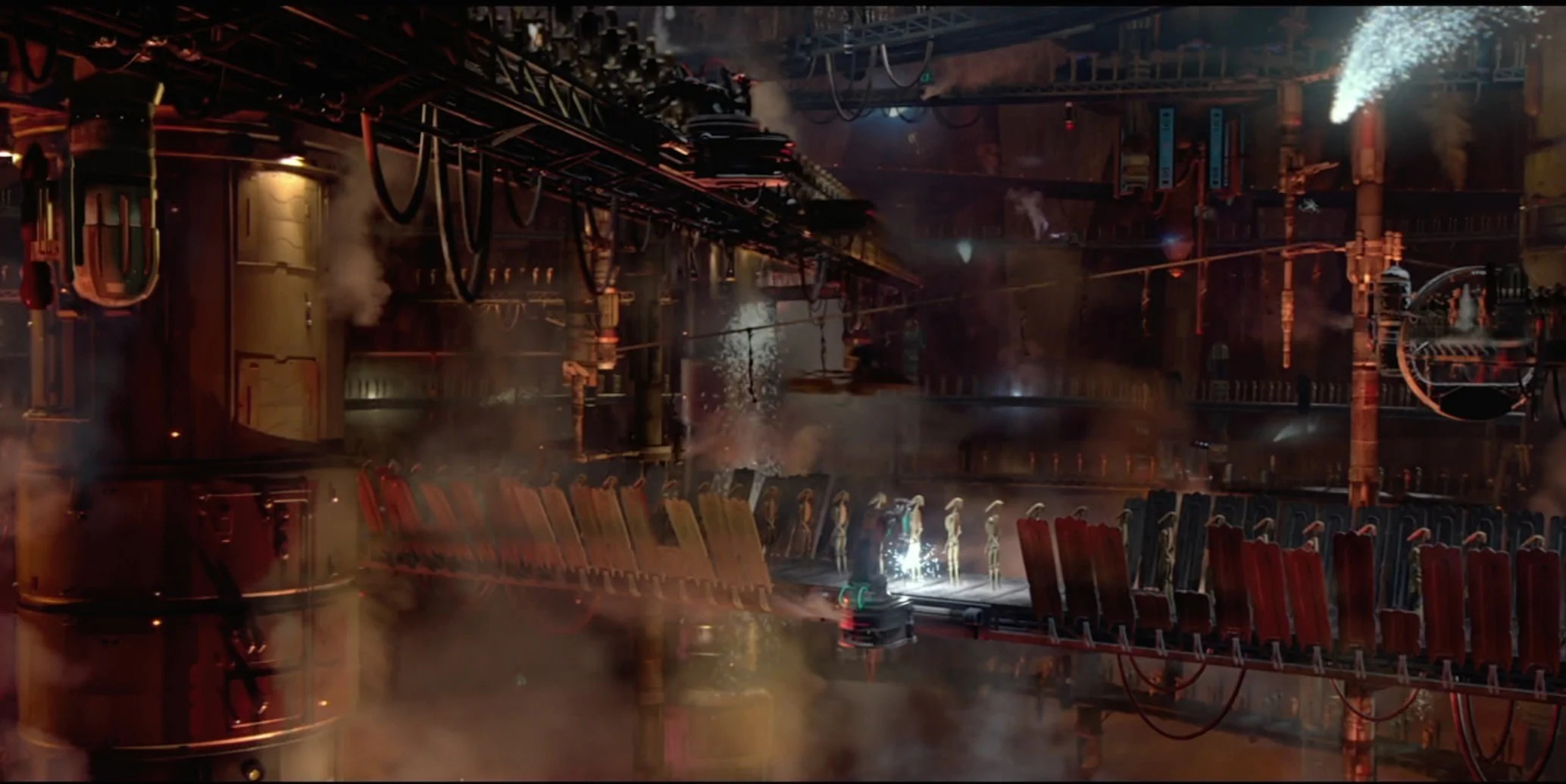 Although the Seperatist Council are ultimately unaware of Palpatine’s real intentions (they’re all slain mercilessly by Darth Vader in Revenge of the Sith), Poggle is courted among Dooku’s closer allies. Not only is he tasked with building the droid army and the new Super Battle Droids, but he helps develop the early plans for the Death Star.

Poggle plays a major role in the “Geonosis Arc” storyline on The Clone Wars. Poggle and the Nemoodian Trade Federation Senator Lott Dodd work with Clovis to orchestrate a deal to rebuild their facilities on Geonosis, and Poggle returns to his homeworld to continue developing mysterious weapons. Although he uses the zombified Geonosian soldiers serving the Queen to help him launch a counter siege, he’s ultimately captured by Luminara and Obi-Wan.

Poggle is imprisoned during the failed zombie outbreak, but he’s soon introduced to the person that would ultimately kill him. When Ashoka’s safety is threatened as she and Barris board a ship continuing Geonosian parasites, Anakin brutally tortures and chokes Poggle in order to interrogate him in the episode “Brain Invaders.” It was a great way of foreshadowing Anakin’s brooding darkness, but also his genuine affection for his padawan. 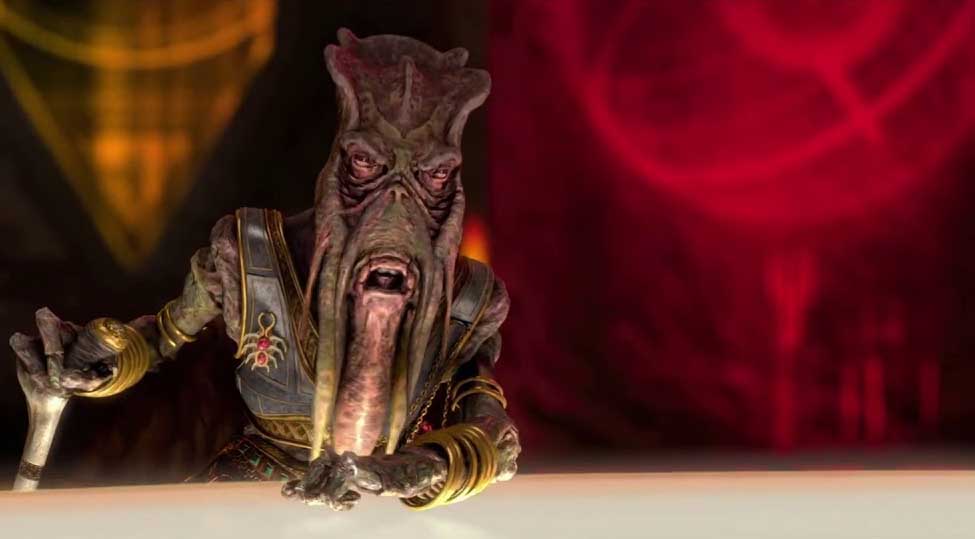 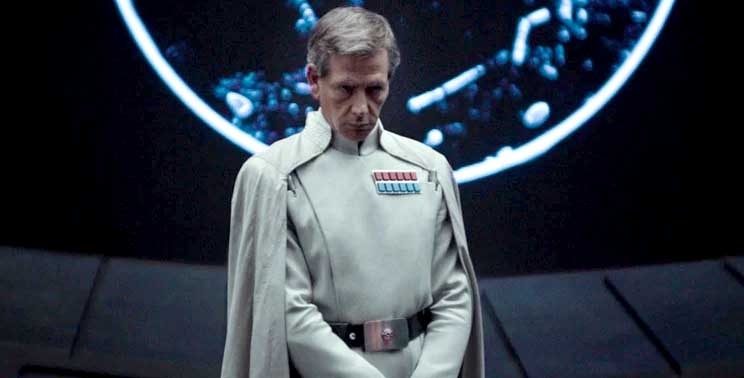 Poggle’s eventual escape from prison isn’t detailed on The Clone Wars, but more information on his involvement in the Death Star plans are explored in the Rogue One prequel novel Catalyst. Poggle is approached by Ben Mendeslohn’s character Orson Krennic for information about the “ultimate weapon.” After initially working with Republic forces while imprisoned, Poggle is able to escape to his homeworld and rejoin the Council.

What do you think Rebelscum fans? Who is your favorite member of the Seperatist Council? How did The Clone Wars and Catalyst change your perception of Poggle? Let us know below, and as always, may the Force be with you!
You must log in or register to reply here.