Welcome, Rebelscum readers! This week in our coverage we’re delving into the oldest Star Wars Expanded Universe story ever - the original run under Marvel Comics. Make sure to check out our “Expand Your Mind” base article to read about the history of the Marvel era first, and then check out our “Timeline Breakdown” exploring other exciting Star Wars Legends material and later, our “Force Casting” that imagines what a Marvel adaptation under Disney would look like.

Today in our “Character Profile,” we’re looking at the first-ever Star Wars Expanded Universe characters. That’s right. He’s not a Jedi, a rebel, a bounty hunter, an Imperial, a smuggler, or a droid. Actually, he’s a fast-talking bunny rabbit named Jaxxon (don't call him Bucky O'Hare). Did you ever wonder if Star Wars had its own Howard the Duck? 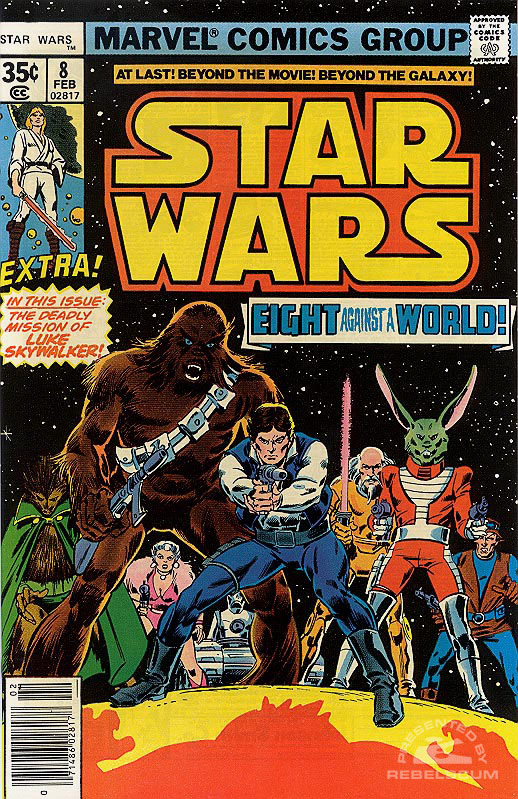 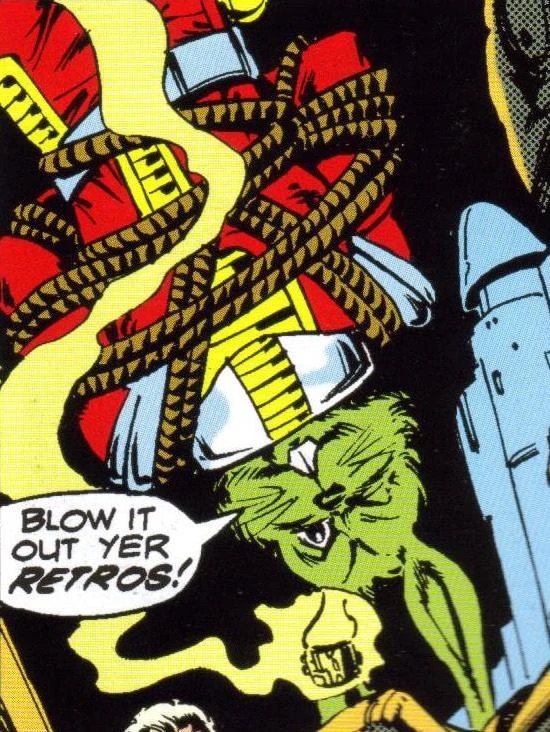 Jaxxon was created by the Star Wars Marvel Comics writers Roy Thomas and Howard Chaykin, who were inspired by the classical depictions of Bugs Bunny. The name “Jaxxon” is a reference to “Jackson,” a term Bugs Bunny would refer to strangers as during the classic era of Looney Toons. Jaxxon first appeared in Star Wars #8; The first six issues of the series were adapting the events of the original film, so Jaxxon was front and center during the first Expanded Universe storyline. 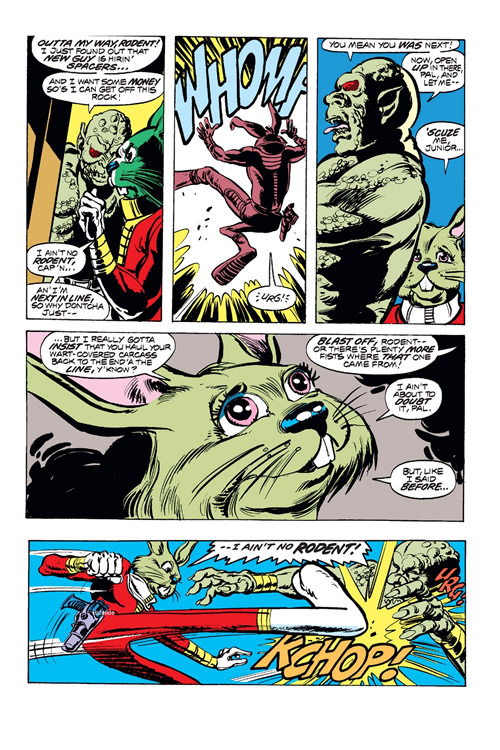 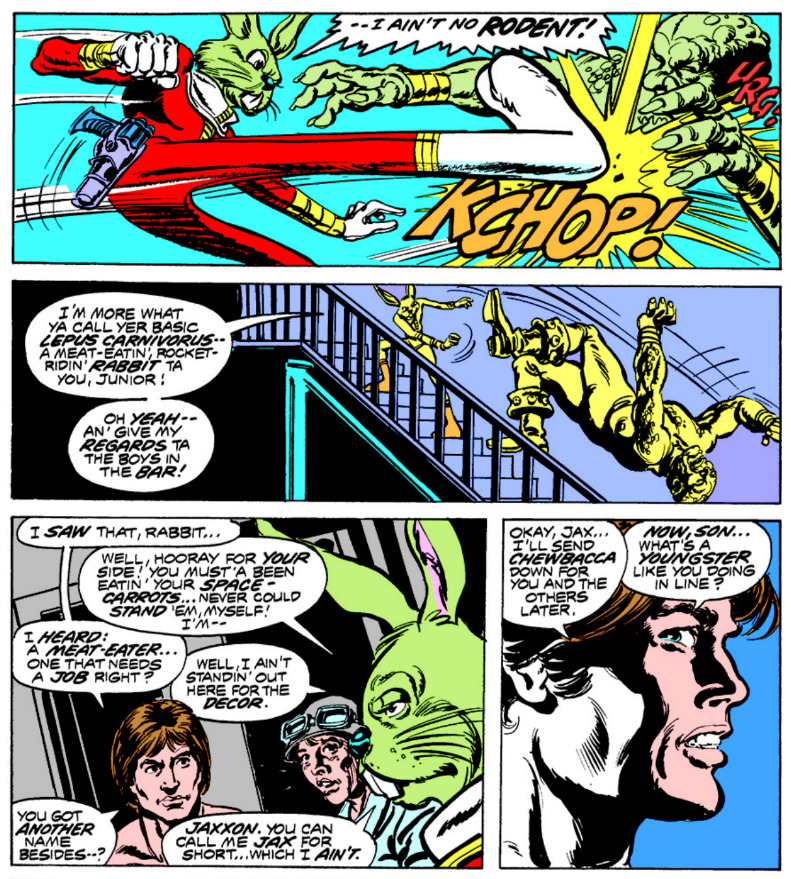 A smuggler of the Lepi species, Jaxxon was a father of thirteen and performed jobs for various Outer Rim players on his ship Rabbit’s Foot. During the first Marvel Comics storyline, Jaxxon became an ally of Luke, Leia, Han, Chewie, RD-D2, and C-3PO (referred to in Marvel as the “Galaxy’s Mightiest Heroes!”) for a Seven Samurai inspired adventure in which a band of mercenaries protected an innocent village of Aduban people from the oppressive Serji-X Arrogantus rulers.

Jaxxon was prominent within the first run of issues until Star Wars #16 in July 1978, when he abruptly dropped out of the story. Some speculated that George Lucas himself asked for the character to be removed, and while the rumor has never been confirmed, it was a clear indication of Marvel Comics beginning to drop the more outwardly silly cartoon elements from the Star Wars run. 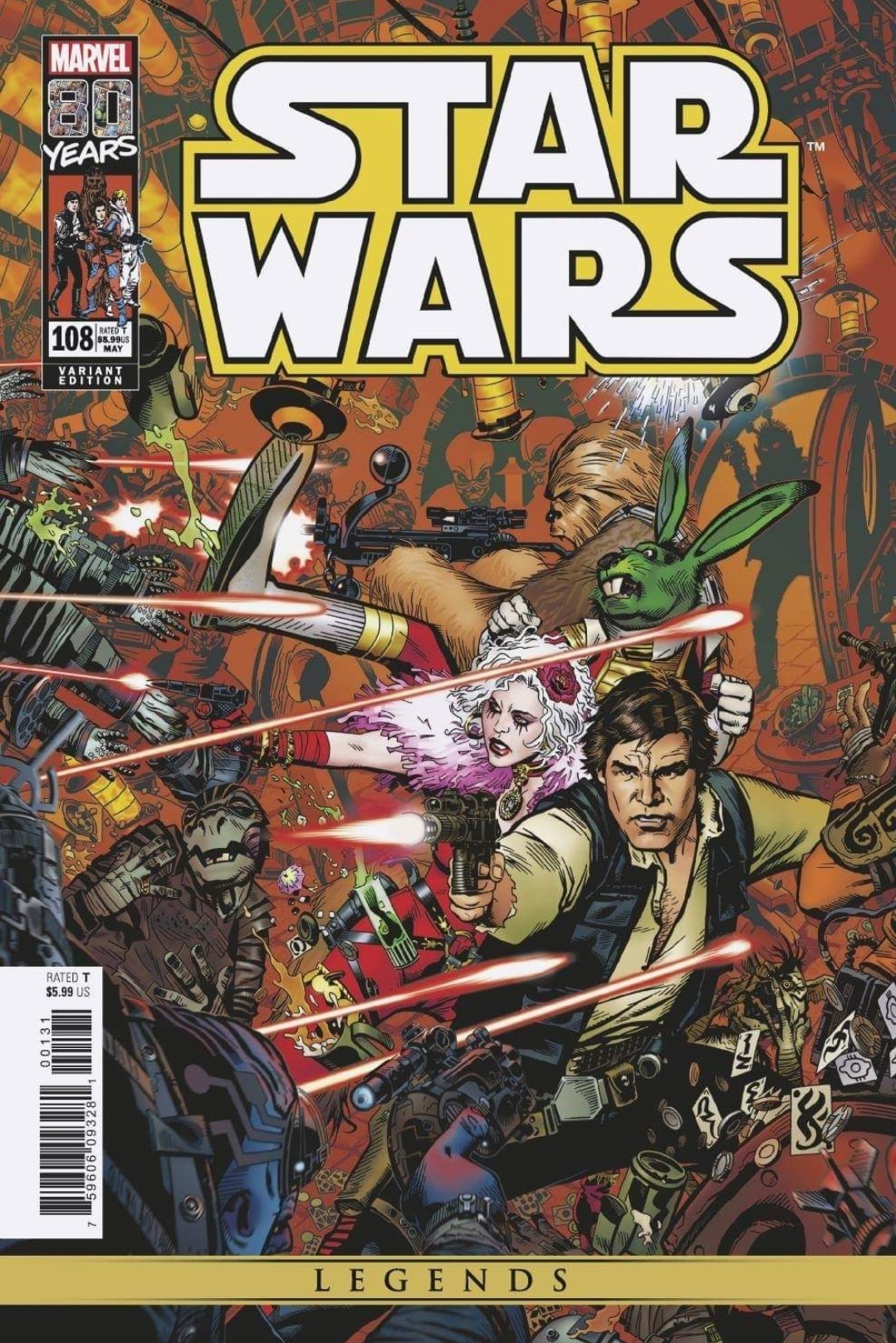 Jaxxon would go unreferenced for decades; while a few Lepi characters would appear in other materials, Jaxxon himself didn’t make another appearance until the commemorate Star Wars #108 comic released in 2019. The special issue was released by Marvel to officially cap off the original run of comics that had ended with Star Wars #107 in 1986. 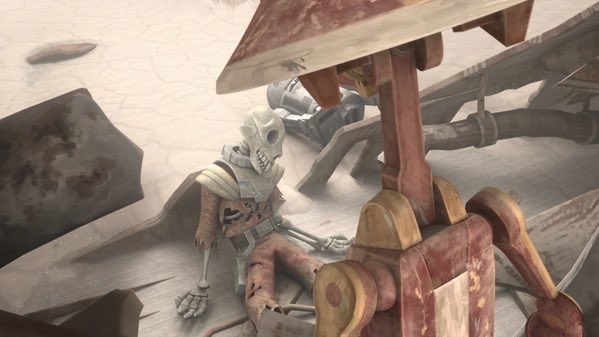 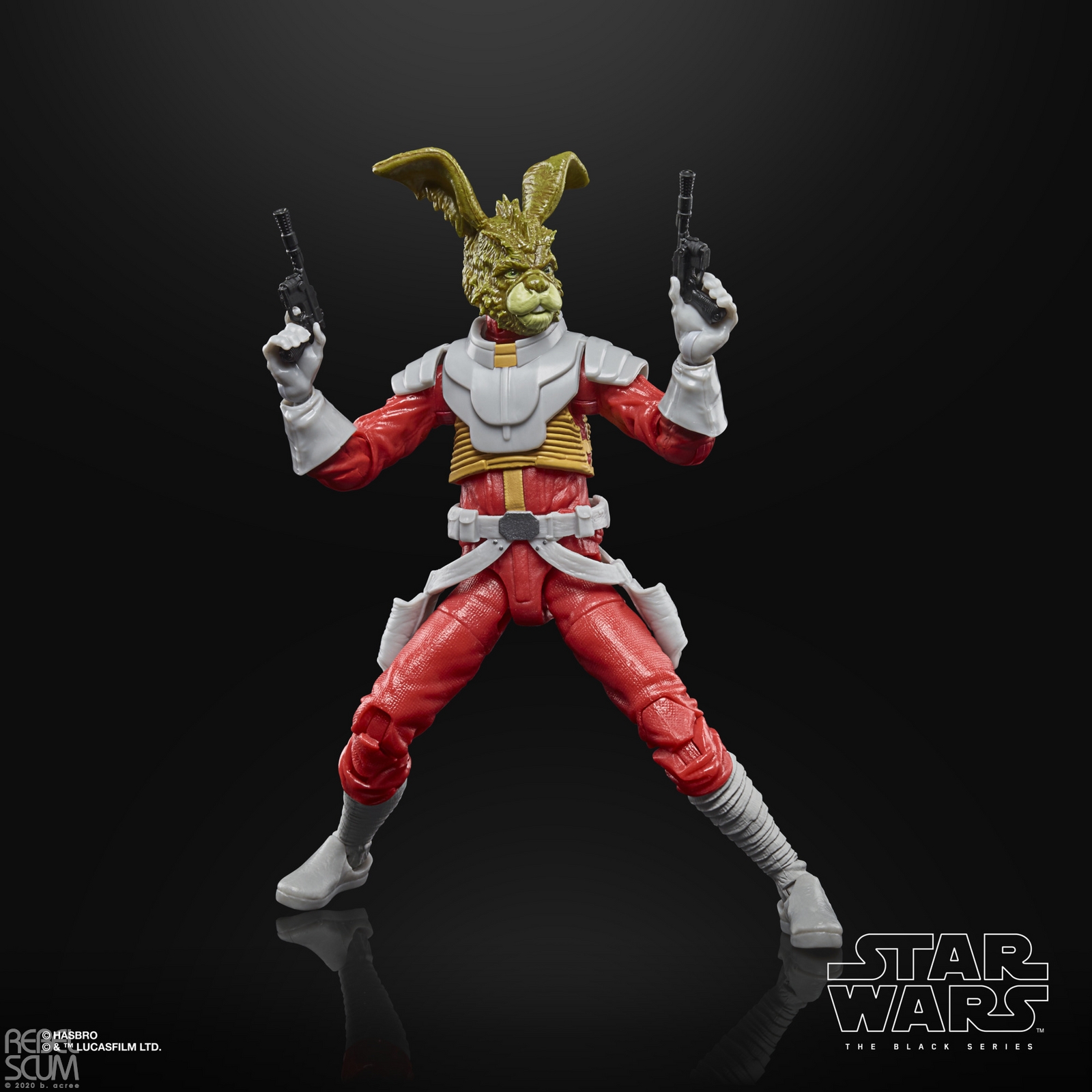 Jaxxon hasn’t completely slipped out of fans’ minds. As a joke, Dave Filoni and George Lucas included the corpse of a Lepi character in The Clone Wars episode “A Sunny Day In The Void,” and Jaxxon was recently added to the Black Series run of Expanded Universe figures.

What do you think, Rebel Scum fans? Are you a secret Jaxxon fan? Do you want to see him join part of the new canon? Let us know below, and as always, may the Force be with you!

I’m a loud-and-proud Jaxxon fan and have been for decades. I love the ridiculous nature of the species (which doesn’t always have to be ridiculous). Here’s a some custom:

Tulgah said:
I’m a loud-and-proud Jaxxon fan and have been for decades. I love the ridiculous nature of the species (which doesn’t always have to be ridiculous). Here’s a some custom:
View attachment 404112
Click to expand...

Nice! If you have any other custom work, keep it coming!
A

My previous card is a Galaxy 6 Artist Return by Michael “Locoduck” Duron.

The one below is a Galaxy 7 Artist Return by Kevin Sharpe.

Link goes to the Sketch Cards of Jaxxon I have in my collection. I think there are still a couple I haven’t scanned yet.

Love that guy!!!
You must log in or register to reply here.