Welcome back, Rebelscum readers! This week our topic on the site is Dark Empire, the first Star Wars Dark Horse Comics storyline that began in 1991, continued as Dark Empire II. and came to a conclusion with 1995’s Empire’s End. We broke down the history and impact of the series in our “Expand Your Mind” article, and we’re covering connections to other Expanded Universe material in our “Timeline Breakdown” and fan casting a potential adaptation in “Force Casting.” Make sure to subscribe to our YouTube channel in order to watch supplemental video content, including Bobby’s videos breaking down the best merch from the Dark Empire era. 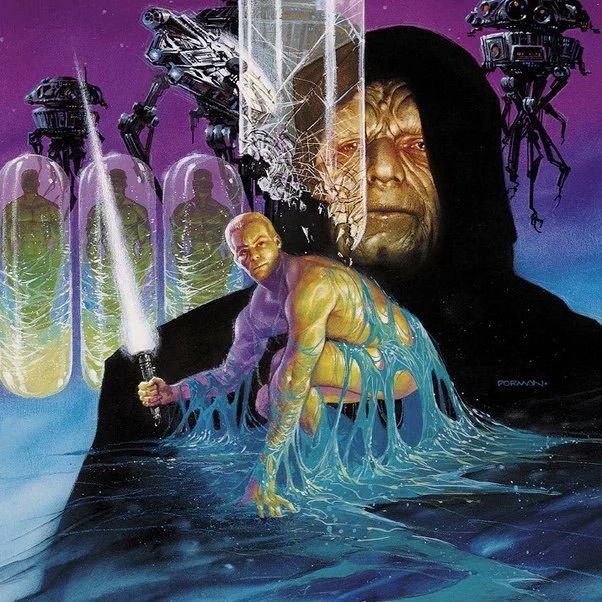 The most notable story point of Dark Empire, and part of the reason it's among the most well-known stories within the Expanded Universe, is that it featured a huge revelation. Emperor Palpatine did not perish in Return of the Jedi following the destruction of Death Star II, as he utilized cloning technology to transition his soul to a new body. Palpatine’s cloned body attempted to seduce Luke to the dark side and thus complete his plot to rule the entire galaxy. 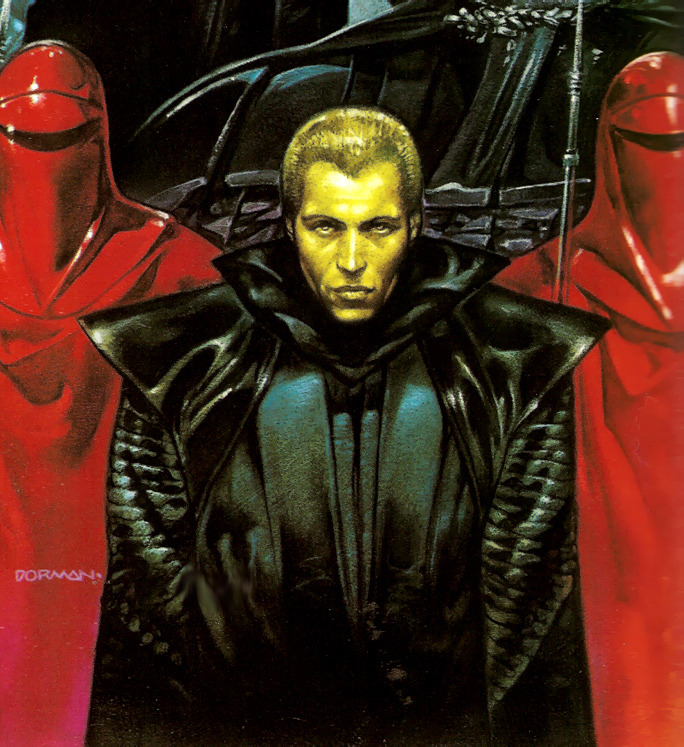 Palptaine’s clone posed a different threat to the heroes; having created multiple cloned bodies, Palpatine could transition between them, making him impossible to kill. After Luke returned to his senses and reaffirmed his loyalty to the light side, Palpatine attempted to take over the next generation of Skywalkers by invading the body of the infant Anakin Solo, the newborn son of Han and Leia. 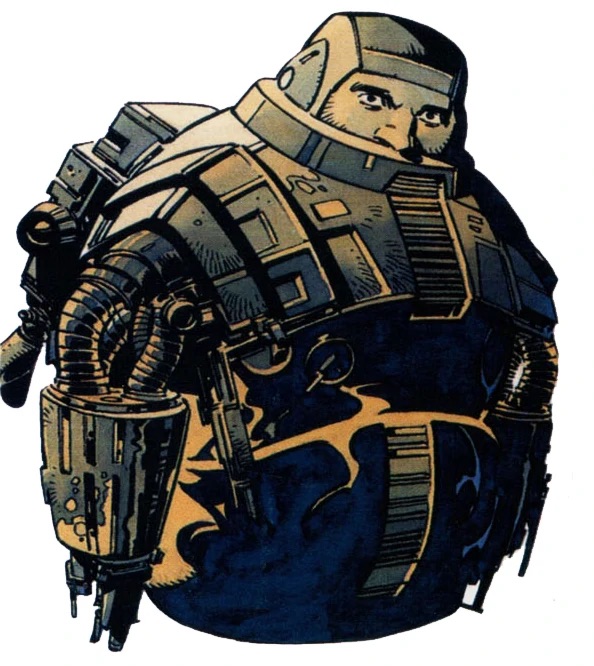 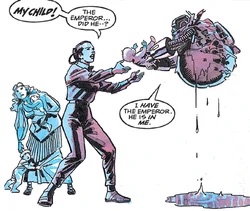 After Han shot and “killed” the last clone body, Palpatine’s spirit threatened the child, but an overwhelmed Luke and Leia were able to rely on a new ally to help them defeat the fearsome Sith Lord once and for all. Jedi Knight Empatojayos Brand, a survivor of Order 66 who had joined Luke’s newfound Jedi cause, used groundbreaking light side shielding techniques to eradicate Palpatine’s spirit for good. Brand’s sacrifice protected Anakin’s sanctity, and with the rest of his clones defeated, Palpatine was finally no longer a threat to the Jedi.

Palpatine was unique among the Sith Lord that came before, as he had no loyalty to their traditions and attempted to subvert the Rule of Two that had been established by Darth Bane. Palpatine didn’t seek to rule the galaxy in the name of the Sith, but for himself, and he had no intention of being slain by an apprentice who could subvert his mantle. He didn’t see his apprentices as potential successors, but rather pawns he could use in his schemes.

Palpatine had already been training the young Maul as a lethal assassin and courting the Jedi Master Dooku in the time before he killed his own master, Darth Plagueis. Palpatine didn’t see either as worthy of taking over the Sith mantle, but he had taken a particular interest in Anakin Skywalker given his unusual conception. As hinted at in both Revenge of the Sith and James Luceno’s novel Darth Plagueis, Palpatine used his master’s teachings about influencing midi-chlorians to aid in conceiving a being of ultimate power.

There is some debate among Star Wars Expanded Universe material regarding the cloning of force-sensitive beings, an unstable practice that often yields disastrous results. In Star Wars: The Force Unleashed II, the clone of Galen Marek subsequently grows insane, and Vader’s experiments creating a hybrid clone of Starkiller and Darth Maul creates a powerful, but uncontrollable being. Maul himself was cloned in the Star Wars Tales story arc “Resurrection” when the Prophets of the Dark Side uncover his DNA; Maul’s clone is ultimately defeated in a memorable duel with Darth Vader.

Cloning has been synonymous with Star Wars since Obi-Wan Kenobi’s first vague reference in 1977, but Dark Empire showed the potential for cloning-related storylines long before the Clone Wars was ever depicted on screen. It’s something that’s still referenced in new material, as much of the storyline of Palpatine’s cloned resurrection was incorporated within the most recent theatrical film, Star Wars: The Rise of Skywalker. 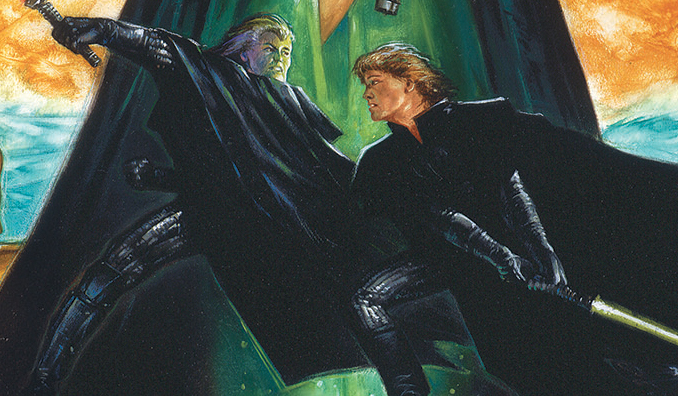 New Expanded Universe fans looking to broaden their Star Wars experience can see Dark Empire as a great starting point, particularly in establishing the tone of the Dark Horse com
What are your thoughts? Do you like the idea of Palpatine returning through cloned bodies? Are you satisfied with his final defeat in Dark Empire? What other cloned beings could be lurking within the universe? We want to hear from you, and as always, may the Force be with you!
You must log in or register to reply here.