Welcome back, Rebelscum fans! It’s Republic Commando week on the site, and we’re exploring the impact that the first-person shooter game and its characters had on the Star Wars universe. Make sure to check back to our “Expand Your Mind” base article to understand the game’s story, its history, and how it changed the Star Wars universe through its clone perspective.

Bobby’s merchandising video explores some of the best collectible items related to Republic Commando, we’ll be thinking about how we’d like to see Republic Commando adapted in our “Force Casting” segment, and we’ll explore the connections with other media in our “Timeline Breakdown.” Today with our “Character Profile,” we’re looking at the central gang of heroes who lead the Republic Commando franchise: Delta Squad.

The main protagonists of the Republic Commando game are given specialized training on Kamino. Members of Arca Company, Delta Squad served under Jedi General Arligan Zey and his padawan Bardan Jusik, and then under Jedi Knight Etain Tur-Mukan alongside Omega Squad. The squad are dispatched shortly after the Battle of Geonosis to stop Seperatist expansion.

Unlike other clone troopers, Delta Squad often worked independently and were assigned solo missions. They’re tasks were more diversified than simply combat, and they often handled investigative missions and were assigned to track down non-Separatists combatants, such as Trandoshan pirates.

Delta Squad’s key moment of heroism came before the events of Revenge of the Sith, in which they helped rescue Tarfful and provide intelligence cited to the Jedi Council about the impending droid invasion. While they bonded with the Wookiees, Delta Squad left Kashyyyk shortly before Order 66 was enacted and Yoda’s clones turned on him. While Omega Squad managed to escape the war and return to their homeland of Mandalore, Delta Squad joined the ranks of the Empire as an Imperial Commando unit formed to stop attempts at rebellion movements.

While most of their adventures in the game itself, novels, and comic books are now officially non-canon, Delta Squad has made their way into the official timeline. They briefly appeared in the third season of The Clone Wars, where they deliver the bodies of two Jedi killed by Savage Opress to the Jedi Council. 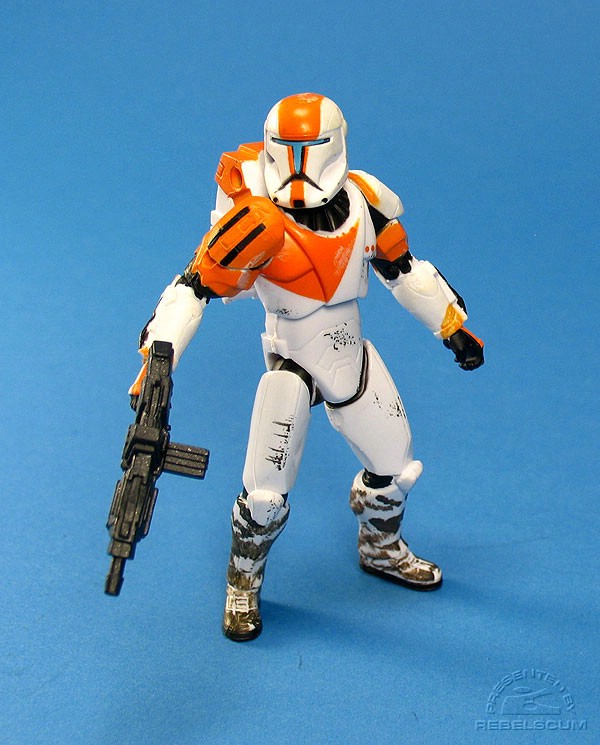 What do you think, Rebelscum fans? How would you like to see Delta Squad’s adventures continue? Do you have a favorite member? What other notable clone commandos are you fans of? Let us know below, and as always, may the Force be with you!

Would love to see these guys make a more meaningful small screen appearance. The episode in The Clone Wars could really allude to something bigger happening, rather than a simple cameo. But I am still so grateful for that and an apparent Scorch in War Mantle.. possibly my most favourite episode of anything ever! For The Batch to find Sev on Kashyyyk or elsewhere would be mind meltingly amaaaazing!
You must log in or register to reply here.