Hey there, Rebelscum fans! This week on the site, we’re taking a look at the bounty hunters who participate in the hunt for Han Solo in The Empire Strikes Back. Today, we’ll be spotlighting one of the most popular Star Wars bounty hunters ever: Bossk. Stay tuned throughout the week for more articles, insights, videos, and information on the best merchandising content that you will want to add to your collection! 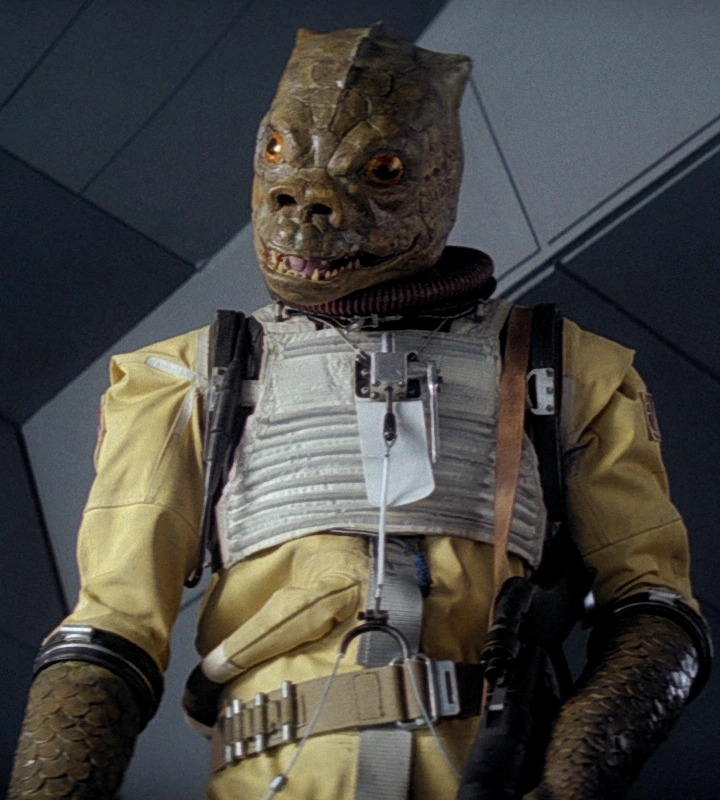 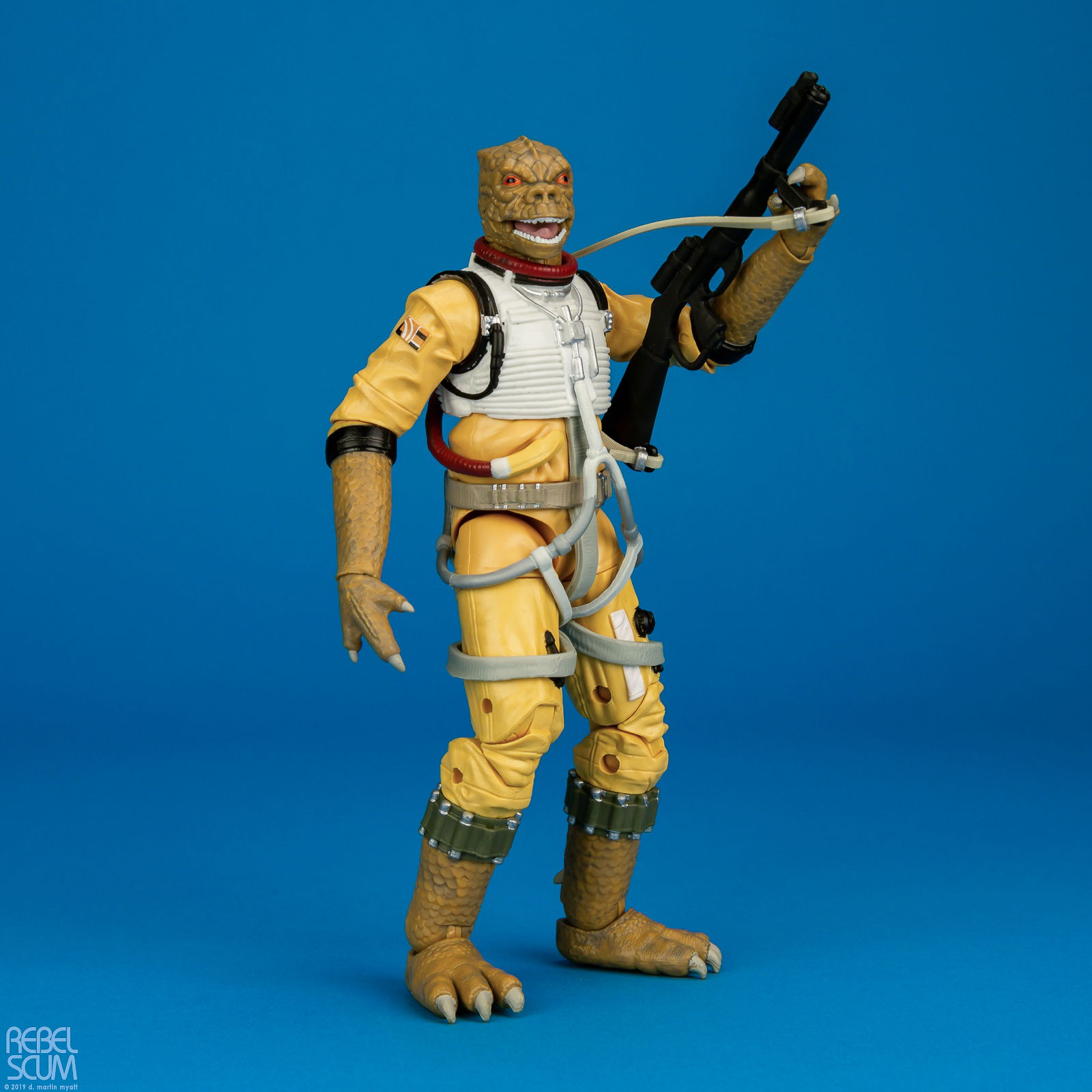 Bossk’s name literally means “devours his prey” in the Trandoshan dialect, and the moniker is appropriate for the infamous prize hunter. Throughout both Legends and the New Canon, Bossk has proven to be one of the most popular and fiercest bounty hunters in the galaxy. The one thing he lacks is the ability to plan; even when he gets close to claiming his prize, it always seems like Boba Fett eludes him in the end.

The Episode II Adventures young adult book series explored the infrastructure of the Bounty Hunters’ Guild, an organization that many of the galaxy’s hunters belong to. Bossk’s father, Cradossk, is the head of the guild prior to the beginning of the Clone Wars. There are many bounty hunters that don’t adhere to the guild’s practices, namely Jango Fett. Jango and Boba team up for a hunt that pits them against Bossk and his father; despite Boba’s youth, the Fetts prove to be a more successful father-son pairing. Cradossk grows irritated with his younger son’s ignorance.

Bossk was re-introduced at the end of The Clone Wars as an early ally to Boba Fett. Bossk and Fett work alongside Aurra Sing in the hunt to kill Mace Windu. He also joins Boba’s team when they work alongside Asajj Ventress. Unfortunately for Bossk, he has to learn a lot of the same hard lessons that his adolescent ally does. They are both imprisoned. Bossk is tricked into brawling with Obi-Wan when he’s disguised as an undercover bounty hunter in the Coruscant Republic prison. 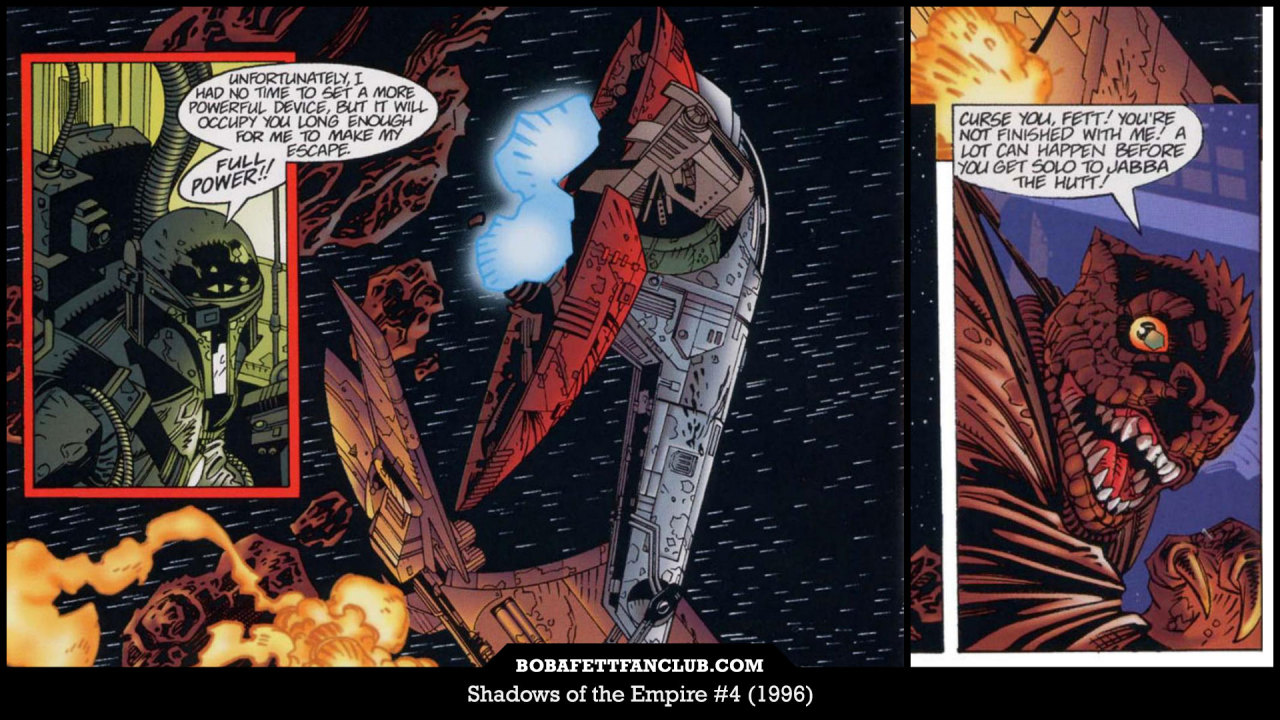 Bossk’s adventures were developed throughout the 1990s in the early days of Star Wars Expanded Universe content. The 1996 multimedia project Shadows of the Empire was one of the first stories to focus heavily on the gray morality that bounty hunters occupied. Set between The Empire Strikes Back and Return of the Jedi, the story explored the hunt for Han Solo. Bossk attempts to board Slave I to steal the carbonite-frozen Solo from Fett, but his risky plan is easily thwarted. 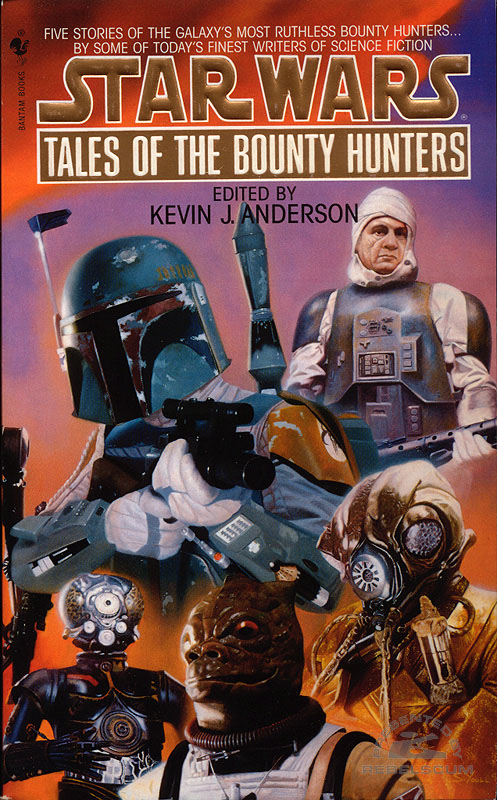 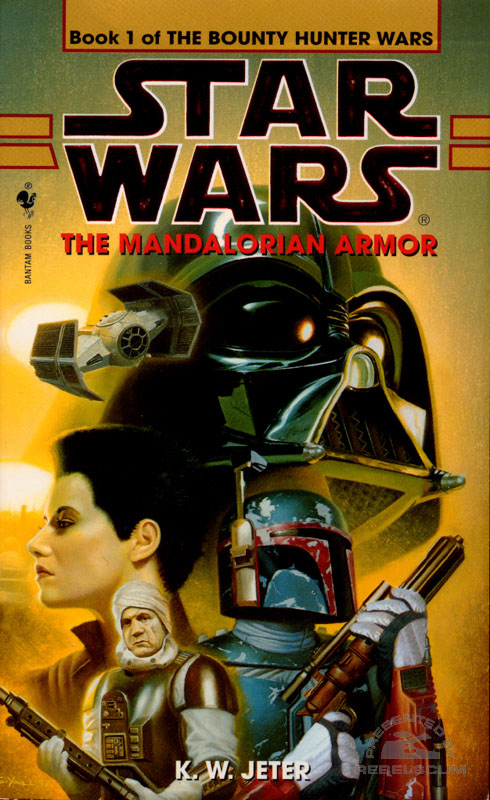 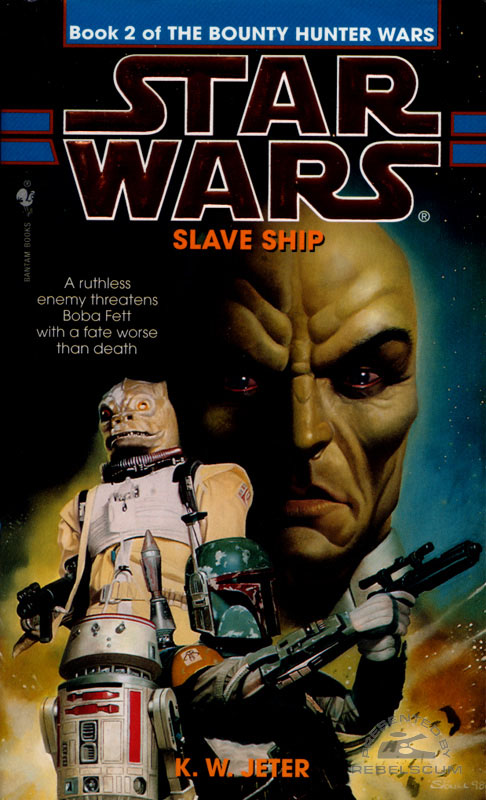 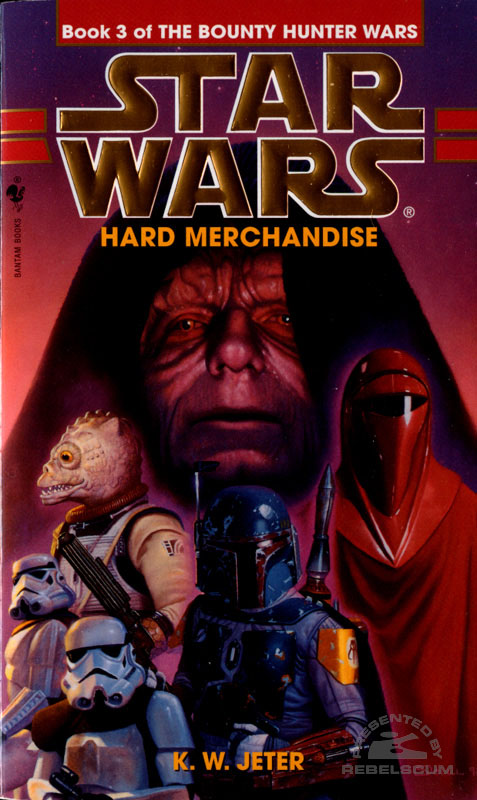 Bossk also got his own section in the anthology book Tales of the Bounty Hunters, by Kathy Tyler. In the 1996 short story, Bossk has to put his cultural warfare aside and work alongside a Wookiee bounty hunter. Bossk rejoins Fett in The Bounty Hunters novel series. Mandalorian Armor, Slave Ship, and Hard Merchandise show events coinciding with The Empire Strikes Back, Shadows of the Empire, and Return of the Jedi. In these adventures, Bossk emerges as Fett’s ally as they face off against the forces of Black Sun and its ruthless leader, Prince Xizor.


However, there’s also been many comedic interpretations of the character. Robot Chicken offered its own explanation for why Bossk doesn’t wear shoes on the bridge of the Executor: he doesn’t want to get the floor dirty. “Manners have their own reward, gentlemen,” he muses to his rivals.

What do you think, Rebelscum fans? Is Bossk one of your fan favorites? Do you have any cool figures, merch, or Legends stories? Let us know below, and as always, may the Force be with you!

Expand Your Mind - The Empire Strikes Back Bounty Hunters