Hello, hello! Welcome back, Rebelscum fans! This week on the site, we’re headed into the jungle planet of Felucia. It’s a tragic site for the Star Wars universe, as it is the planet where the beloved fan-favorite Jedi Master Aayla Secura meets her end during Order 66. Felucia has a much more important role in the Star Wars galaxy than you may have realized; it played a major role in The Clone Wars, the Old Republic era, and many storylines in the Expanded Universe. Stay tuned throughout the week for more articles, insights, videos, and information about the best merchandising you’ll want to add to your collection. 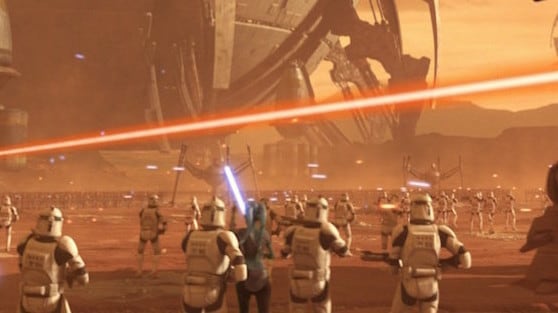 Aayla Secura made her first appearance in Attack of the Clones. She is one of the few Jedi Masters that survives the intense battle on the planet Geonosis after Mace Windu’s Jedi Company leads a last ditch effort to save Anakin, Padme, and Obi-Wan from Count Dooku. Aayla would go on to become one of the bravest Jedi in the conflict. She is assigned to the 327th Clone Company and Commander Bly. 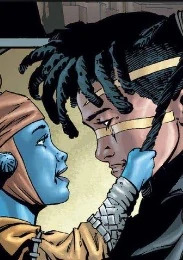 As a child, Aayla was born with her native Twi’lek people on the planet Ryloth. As we know from The Clone Wars, Rebels, and The Bad Batch, Ryloth is a war-torn planet that has experienced many hardships. However, Aayla was able to survive her challenging upbringing, and was brought to the Jedi Temple by the Jedi Master Quinlan Vos. 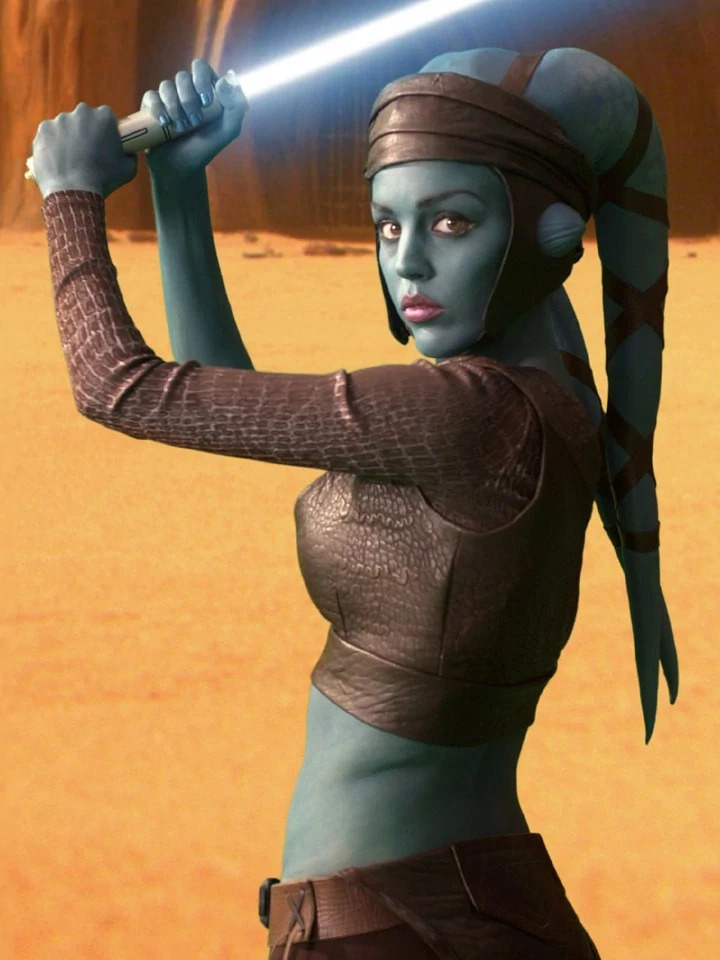 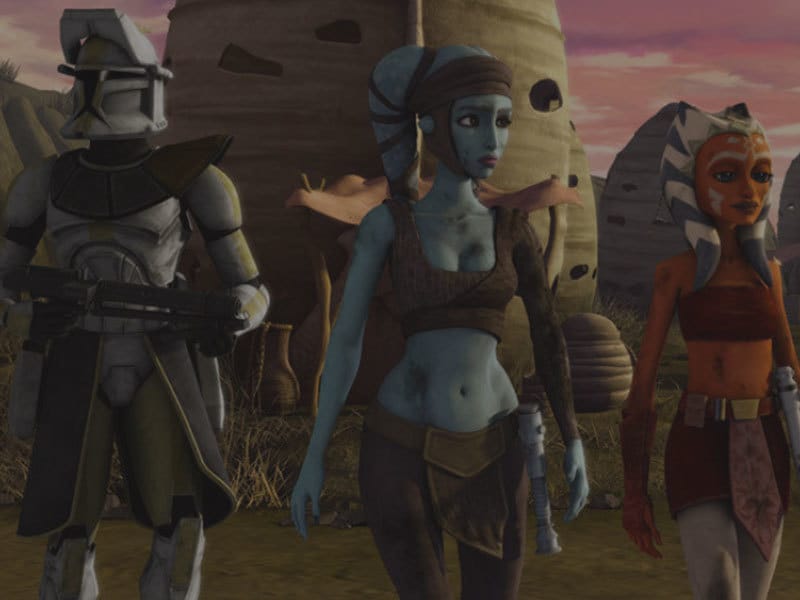 Despite her experiences and her natural lightsaber wielding abilities, Aayla was a strong proponent of peace. Some Jedi had been swayed by the corrupting nature of command, but Aayla sought a peaceful solution to the conflicts. In The Clone Wars, actress Jennifer Hale gave her a French accent. Hale returned to voice Aayla’s Jedi spirit in a brief vocal cameo in 2019’s Star Wars: Episode IX- The Rise of Skywalker.

Aayla got a spotlight during a two-part story arc in the first season of The Clone Wars. In the episodes “Jedi Crash” and “Defenders of Peace,” Anakin and Ashoka lead a desperate rescue mission to save Aayla when her flagship is nearly destroyed by the Separatists. Anakin, Ashoka, Aayla, Rex, and Bly crash land on the planet Maridan. Anakin is critically injured in the battle; Ahsoka takes the time to learn from Aayla, whose soft-spoken nature makes her distinct from her own master.

Although Aayla and Ahsoka try to quietly encourage the local villagers to protect themselves, they have little time for philosophical debates. The Neimoidian Seperatist Commander Lok Durd leads a siege on the village in an attempt to capture the Jedi. In one of the most memorable moments in the episode, Aayla nearly perishes after saving Bly from an explosion. Ironically, it would be Bly that would shoot her in the back only a few years later.

What do you think, Rebelscum fans? Are you a big Aayla Secura fan? Do you have any favorite moments or storylines in either Legends or Canon? Let us know below, and as always, may the Force be with you!

Like Aayla's story, the Legends version of her homeworld Ryloth was so much more intriguing than Filoni's edition.

It was tidally locked to its sun, making one half a cold forever night, the other half a scorching desert and the twilight band in between the only habitable area. Still, most cities were below the surface. The world was 'ruled' by the patriarchs of the most powerful families yet in effect was under Hutt controle. Females were basically worthless, regardless of their blood ties. Aayla's uncle was a clan leader yet she was a slave like all other women. Offworld Twi'lek females would find themselves often in servitude too. It's a barren, backwards, barbaric world.

So of course Filoni makes them colourful space elves and calls it a day.

I always thought Aayla Secura had a cool look, but sadly I never saw anything that endeared her to me as a fully fleshed out character. Hopefully something in the near future will be made/produced to rectify this for me.
You must log in or register to reply here.