“Bring Home the Bounty” continues - a global consumer products, games and publishing campaign to debut new Star Wars™ products every Tuesday through Dec. 28, helping fans find the perfect bounty for their family, friends and themselves this holiday season.

The 12-week program will include reveals of items inspired by the expansive Star Wars portfolio including Lucasfilm series like “The Mandalorian” and “The Book of Boba Fett,” classic content like the Skywalker saga films, new animated works like “Star Wars: The Bad Batch” and “Star Wars: Visions,” and much more. Each Tuesday, new goods across toys, apparel, action figures, accessories, books, comics, games content and more will debut on BringHomeTheBounty.com, as well as with retailers globally, helping fans to round out their holiday wish lists.

This week's reveals include new items from a wide spectrum of the collectibles galaxy! For the full list, click here!
Here are some highlights: 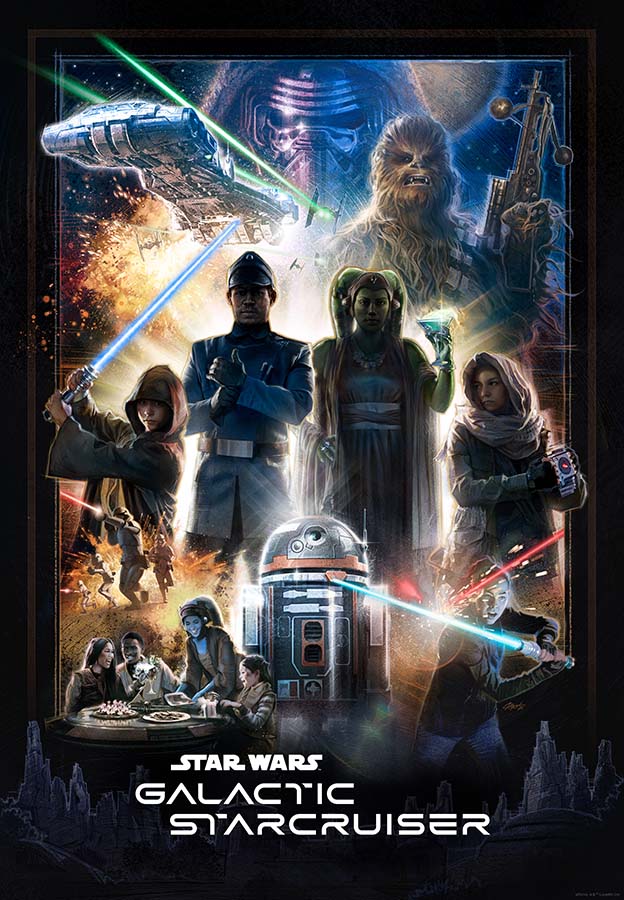 NO PURCHASE NECESSARY. Enter Sweepstakes between 11/16/21 at 9:00 AM ET and 12/14/21 at 11:59 PM ET. Open to legal residents of the 50 U.S. & D.C., who are 18+ at time of entry. Limit 1 entry per person per day per entry method. Grand Prize Winner must travel between February 16, 2022 and February 23, 2022. See Official Rules { http://www.starwarsbringhomethebountysweepstakes.com} for full details on how to enter, eligibility requirements, odds of winning, prize descriptions and limitations. Void where prohibited. Sponsor: Disney Consumer Products and Interactive Media, Inc., 1200 Grand Central Avenue, Glendale, CA 91201. 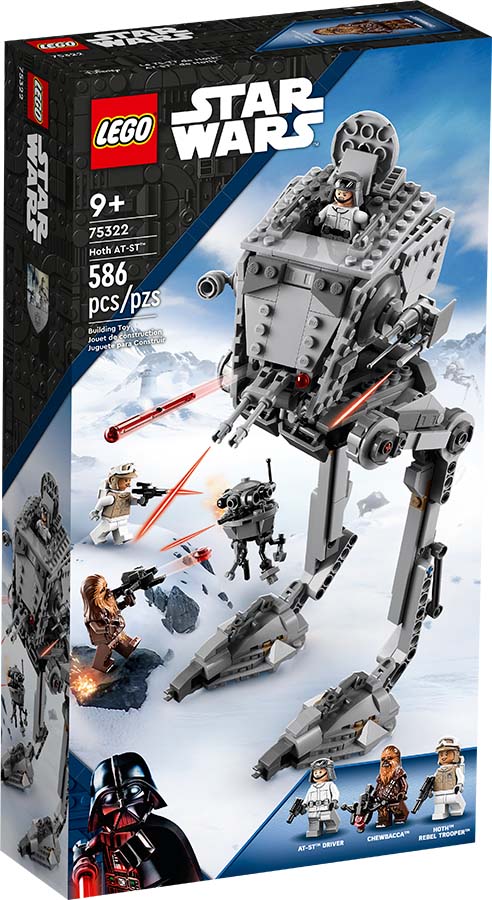 LEGO Star Wars 75322 Hoth™ AT-ST™
MSRP: $49.99
Pre-order here!
Youngsters can recreate dramatic Star Wars: The Empire Strikes Back action with the first-ever LEGO® brick-built model of the AT-ST from the Battle of Hoth (75322). It has an opening hatch and roof for access to the minifigure cockpit, a wheel-operated rotating head, 2 spring-loaded shooters and posable legs. A cool gift for trend-setting kids aged 9 and up, this building toy also features 3 LEGO Star Wars™ minifigures, including Chewbacca with snow decoration, plus an Imperial Probe Droid LEGO figure, to inspire creative play.
The LEGO Group has been recreating iconic starships, vehicles, locations and characters from the Star Wars™ universe since 1999. LEGO Star Wars has become its most successful theme, with a variety of fun sets to excite creative kids and adults too. 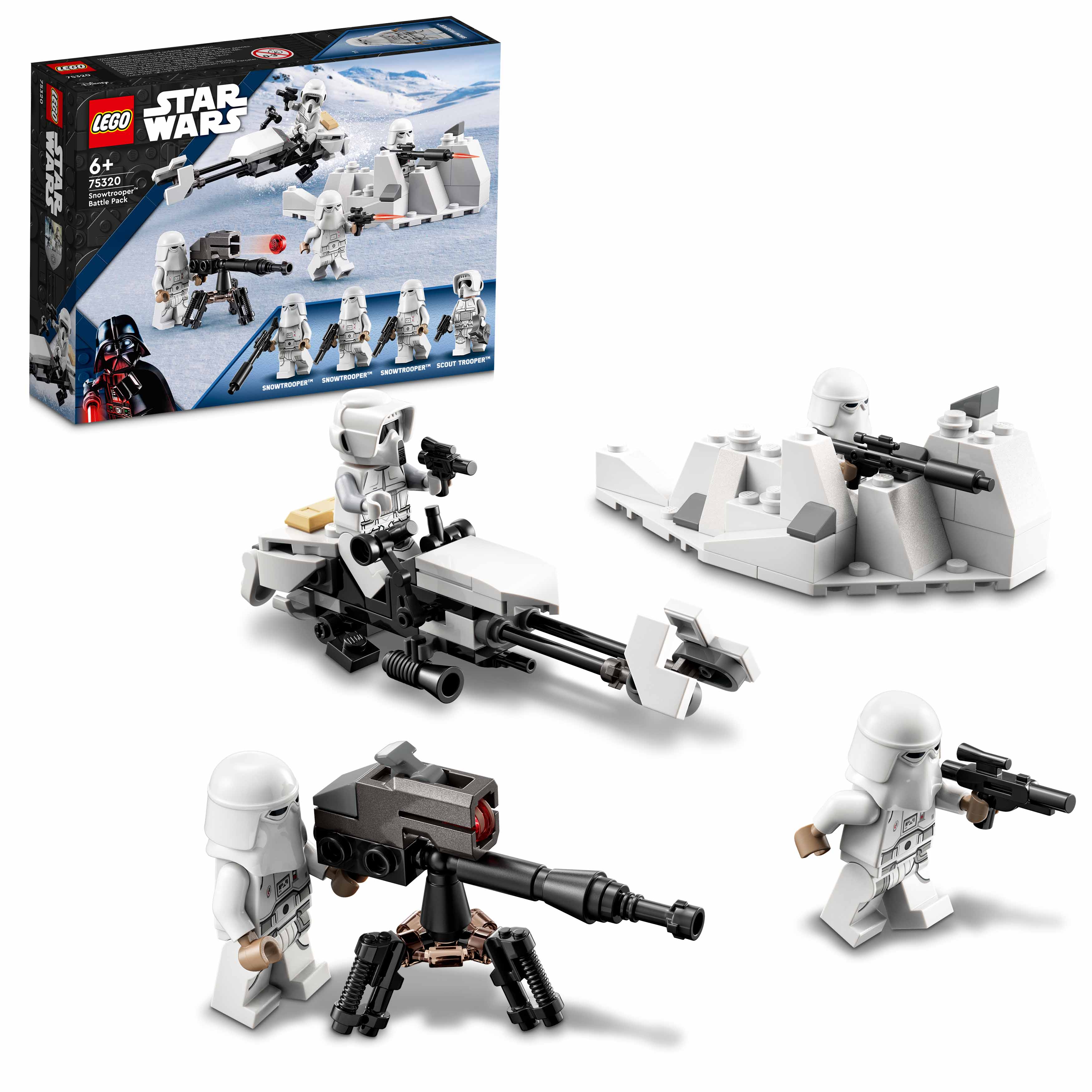 LEGO Star Wars 75320 Snowtrooper™ Battle Pack
MSRP: $19.99
Pre-order here!
Let young fans build their own army and recreate Star Wars: The Empire Strikes Back action with the Snowtrooper Battle Pack (75320). It features 4 LEGO® minifigures with assorted blaster weapons, a buildable Imperial Hoth speeder bike, stud-shooting E-Web heavy repeating blaster and snow trench with extra ammunition. This building toy makes an awesome little gift or reward for creative kids aged 6 and up, to boost their collection of Snowtroopers and add new play possibilities to their other LEGO Star Wars™ sets.
Awesome building toys for kids
The LEGO Group has been recreating iconic starships, vehicles, locations and characters from the Star Wars™ universe since 1999. LEGO Star Wars has become its most successful theme, with a variety of fun sets to excite creative kids and adults too 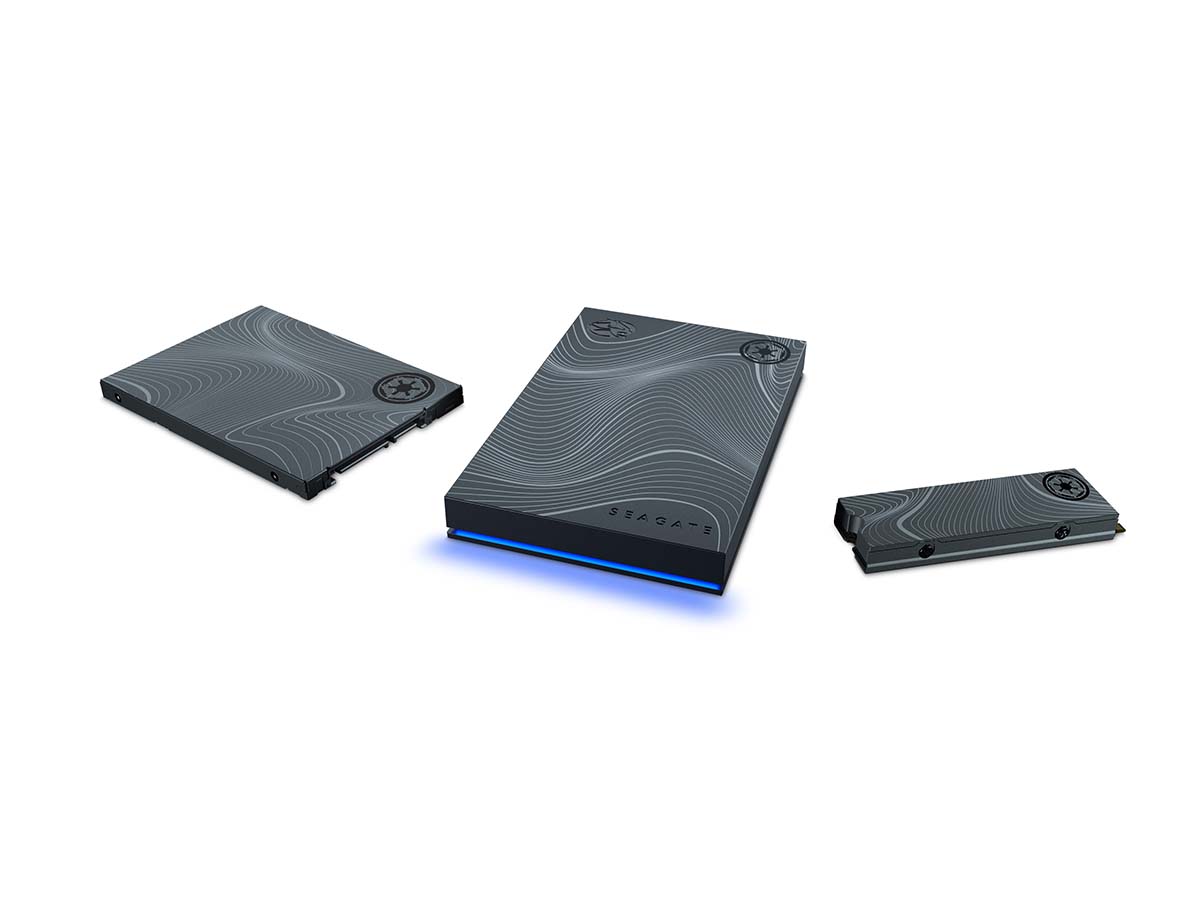 Beskar™ Ingot Drives
MSRP: $90-$250
Pre-order here!
Bring style and skill to your solar system with this officially-licensed lineup of Beskar™ Ingot Drives. These Special Edition FireCuda drives all come forged with a Star Wars beskar ingot design, perfect for true collectors who want to honor all the games in their orbit. 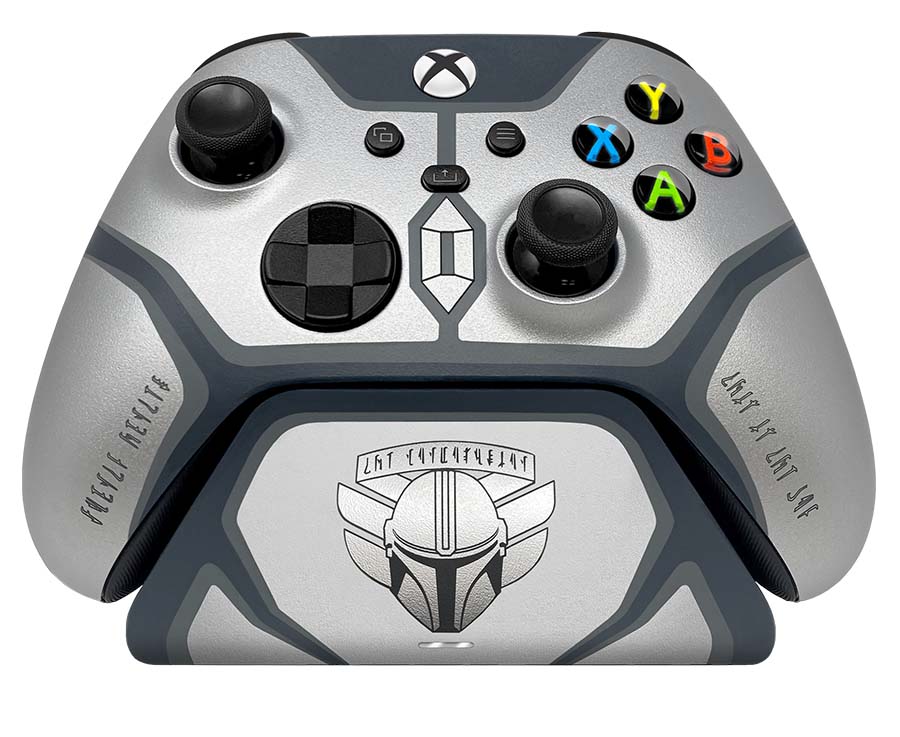 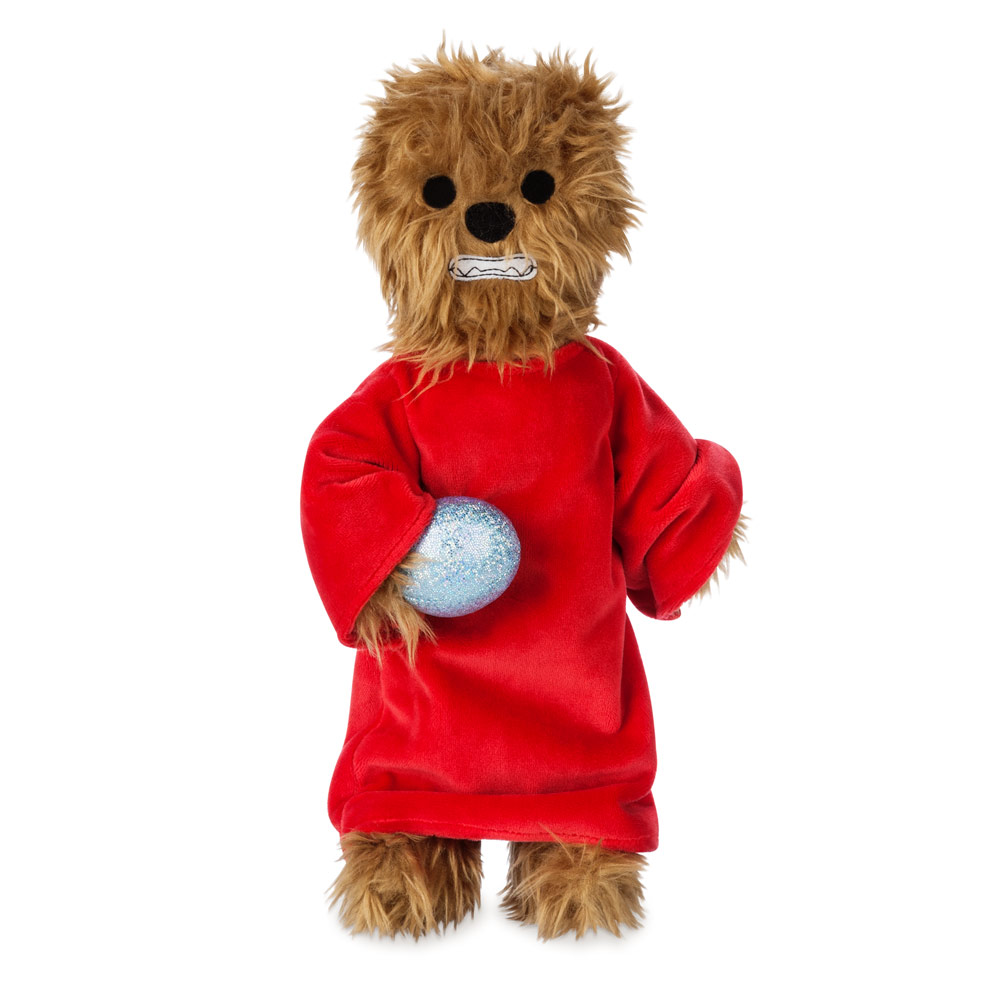 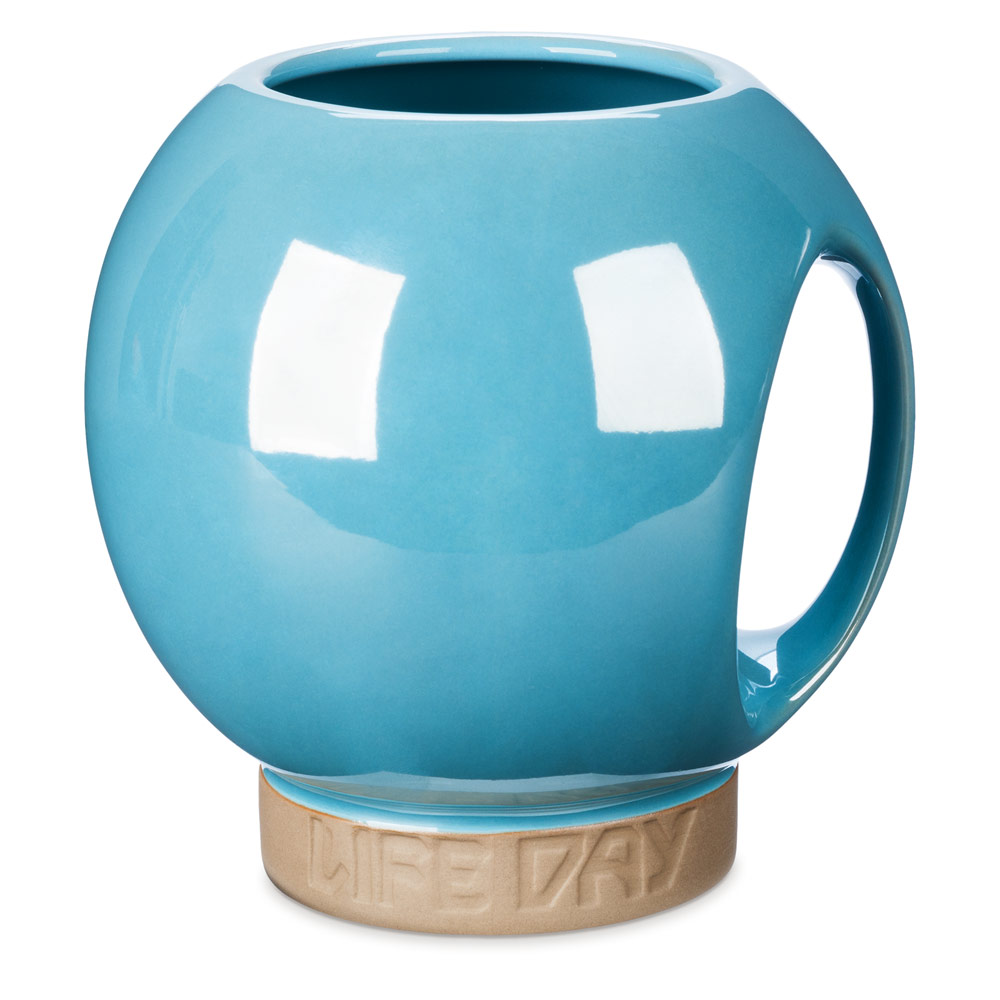 Star Wars Life Day Orb Mug
Link coming soon!
Celebrate Life Day with this Orb mug. Perfect for that cup of joe to kickstart the force in the morning. 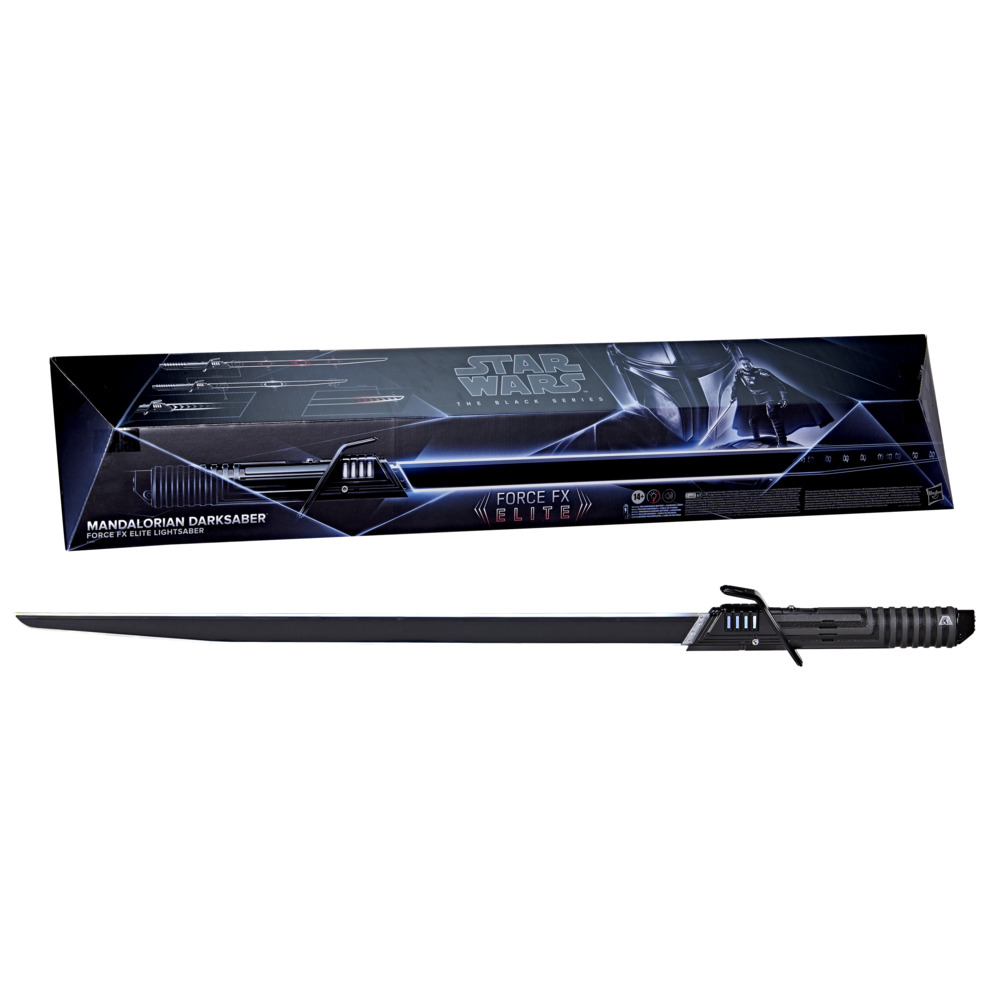 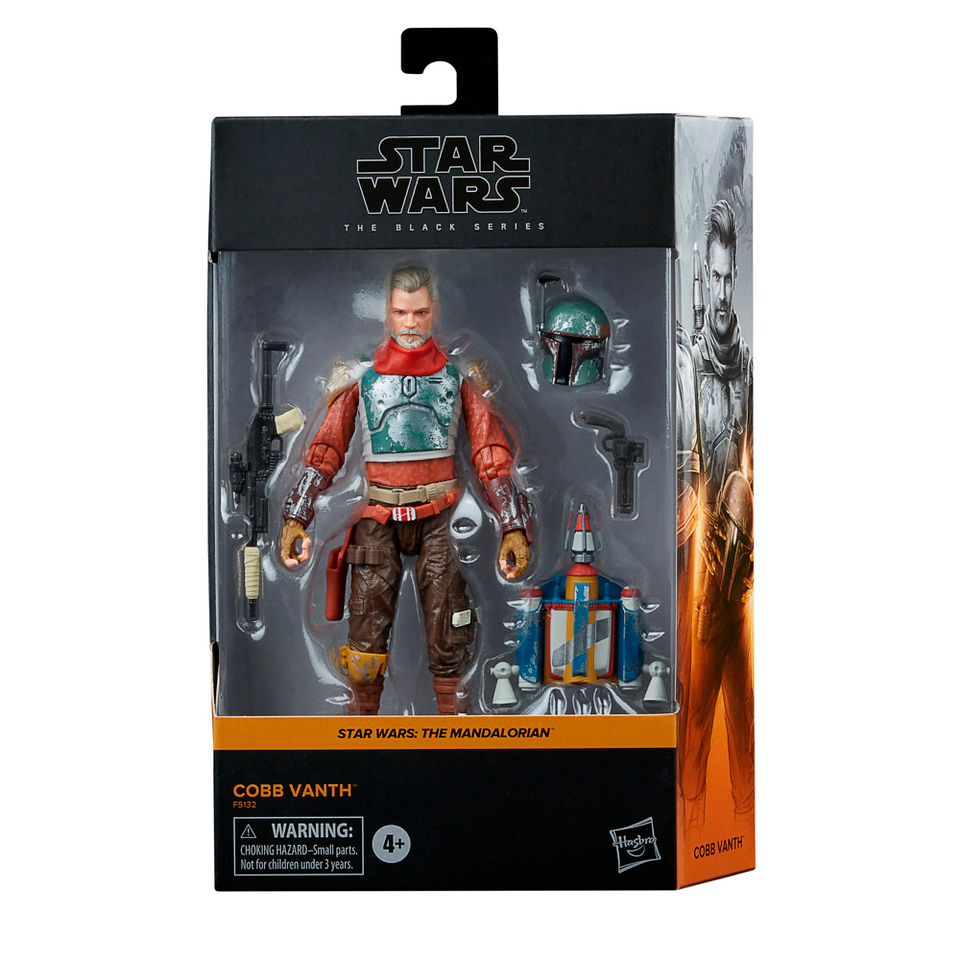 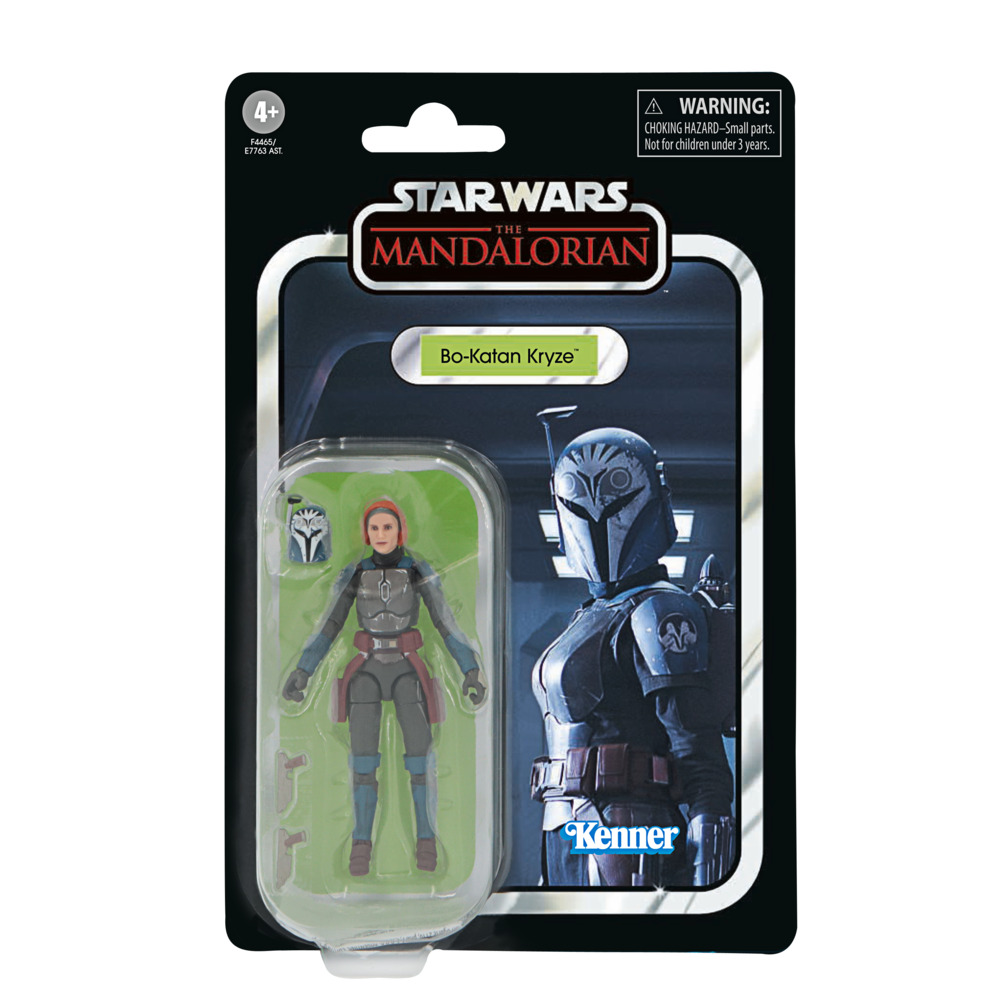 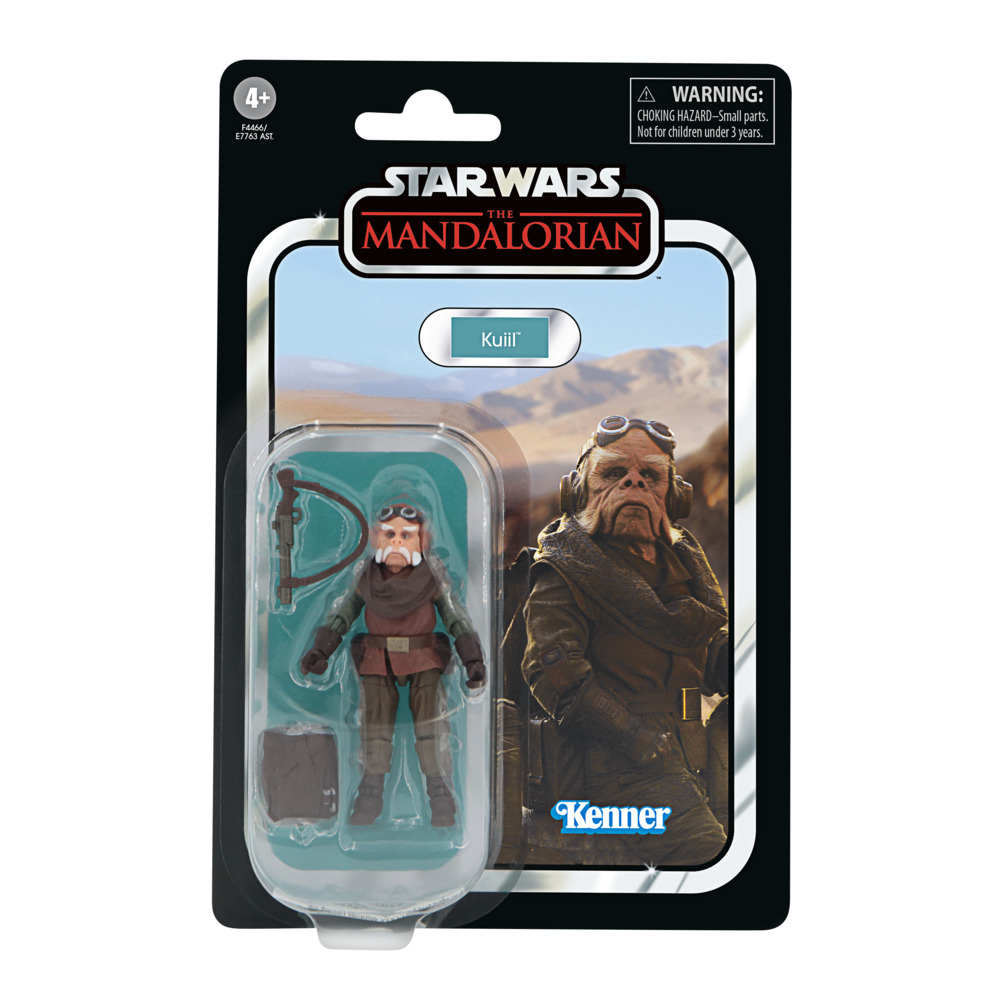 What else are you looking forward to in this new promotion? Sound off below!
You must log in or register to reply here.